The 5 Best 1950s Era Entertainers for Hire in Lafayette, CO

1. Browse 1950s Era Entertainers in Lafayette and contact your favorites

Booking a Lafayette 1950s Era Entertainer through GigSalad offers you extra protection you can’t get anywhere else. You can rest easy knowing that your payment is secure, and that we’ll have your back in the event of any trouble that may occur. Learn more 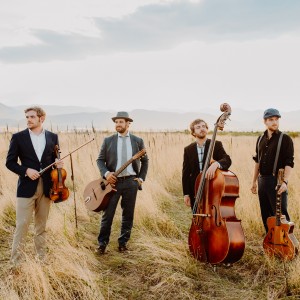 Sarah J. said “The were the perfect band for our event. They went acoustic and it was wonderful. We will definitely keep them in mind for future events.” 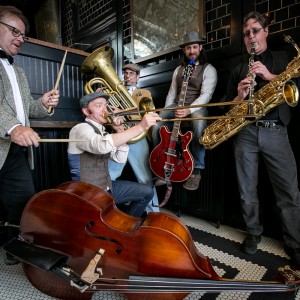 Kate D. said “These guys were awesome! We hired them to play at our sales kickoff. It was a perfect mix of low key cocktail music and some dancing tunes!” 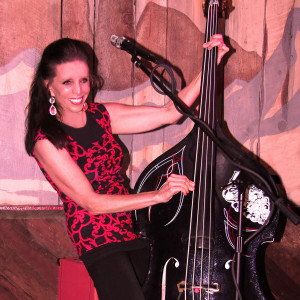 Paul S. said “What a great band. I'm still hearing this from friends and family who attended my party two weeks ago. Very talented musicians and they only took a couple…”

Alicia Y. said “We had Confetti perform for my parents 50th Wedding Anniversary and they were truly amazing. They had great communication before the party letting us…”

In the past year, 1950s Era Entertainers have sent 555 quotes to event planners

You are viewing
1950s Era Entertainment in Lafayette, CO

Some things to consider when hiring 1950s entertainment are to make sure you listen to audio and watch video clips of the performer/group. This will ensure that you truly do book the best for your next event! Next, you want to get references. Talk to people in the area about the performer and get feedback. Finally, get a contract. Many professional performers require a deposit to secure them at your next event. Make sure to read through the contract carefully before contracting their services for your party. Search for 1950s Era Entertainment in Lafayette, Colorado above.