The Best 1950s Era Entertainers for Hire in Oxnard, CA

1. Browse 1950s Era Entertainers in Oxnard and contact your favorites

Booking a Oxnard 1950s Era Entertainer through GigSalad offers you extra protection you can’t get anywhere else. You can rest easy knowing that your payment is secure, and that we’ll have your back in the event of any trouble that may occur. Learn more

George F. said “Ed was a fantastic entertainer and a pleasure to work with, professional and talented and a nice person to boot - his theremin performance was a real…”

Cheray O. said “Don’t even know where to begin, First off great communication, Angelo contacted me and made sure we were on the same page about everything, he definitely…” 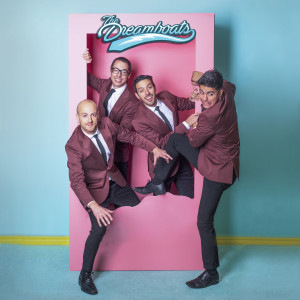 Jocelyn . A. R. said “The Dreamboats were an absolutely fantastic addition to our Canada Day celebration! They brought so much energy and talent that it was an unforgettable…” 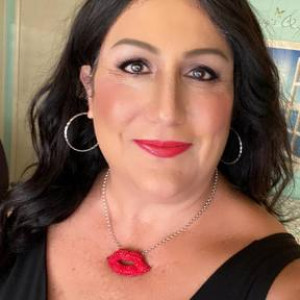 Rota V. said “Miranda was great! What a fun thing to do for any kind of event. She was professional from the very being of the booking and continued throughout the…” Salpi M. said “Thank you Phil for the dancers, they were great. Beautifully coordinated , Matching the theme of our party.” 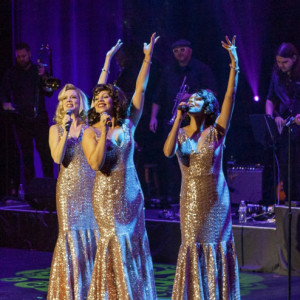 Amanda L. said “They offer a few different acts, we used their services for the Hollywood Dolls, for our Veterans Day event. They arrived on time and were easy to work…”

Peter B. said “Steve and his wife were fantastic - fun, engaging and always with a smile. Highly recommend them!”

Deb H. said “Larry was a surprise “guest” at a 60th anniversary party. He was personable, professional and fun! He really got the crowd going. I’d definitely recommend.”

You are viewing
1950s Era Entertainment in Oxnard, CA

Some things to consider when hiring 1950s entertainment are to make sure you listen to audio and watch video clips of the performer/group. This will ensure that you truly do book the best for your next event! Next, you want to get references. Talk to people in the area about the performer and get feedback. Finally, get a contract. Many professional performers require a deposit to secure them at your next event. Make sure to read through the contract carefully before contracting their services for your party. Search for 1950s Era Entertainment in Oxnard, California above.