Booking a Redwood City 1940s Era Entertainer through GigSalad offers you extra protection you can’t get anywhere else. You can rest easy knowing that your payment is secure, and that we’ll have your back in the event of any trouble that may occur. Learn more 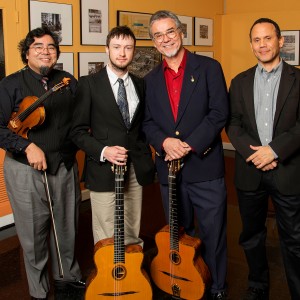 ** GYPSY JAZZ COMBO** We play the swing jazz music of Django Reinhardt of the 30's & 40's many of the old tried and true standards of Gershwin, Cole Porter…

Take your event to the next level with this "World Class" Entertainer featuring the Josh Pfeiffer Showgirls, Dancers, and 30 piece Orchestra. Pfeiffer… 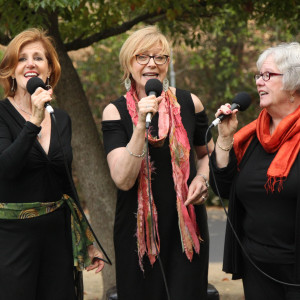 We are Tonic, a San Francisco East Bay vocal jazz trio. We have been singing in various configurations for more than twelve years. Our performances include jazz… 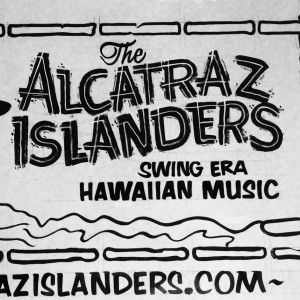 The Alcatraz Islanders perform swing era Hawaiian music that blends traditional island melodies with mainland jazz. Whether for your private event, luau, or at… 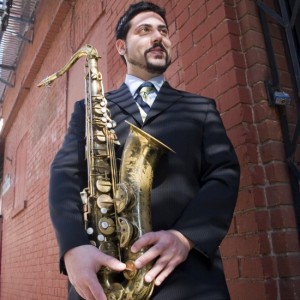 Shayne J. said “We booked Nova Jazz for my 50th birthday party, and we are so happy we did. Daniel worked with me from the very beginning helping to create the perfect…”

Gina M. said “Thank you for your live performance! Your gift of music touched all the residents at the nursing home. What a powerful gift to provide a moment of grace…”

Trisha M. said “First researched this band through Groove Foundation and ironically learned they also worked with me at the same company. They were incredibly talented…” 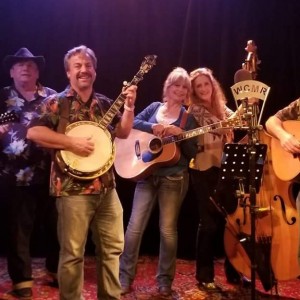 Jessica L. said “Thank you Robert and Suzanne for making our party so wonderful! The kids were mesmerized with Robert’s energy and the adults were playing the instruments…” 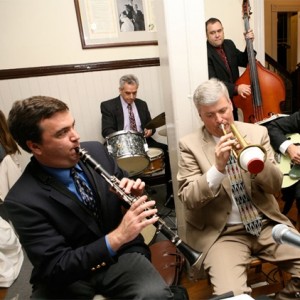 In the past year, 1940s Era Entertainers have sent 300 quotes to event planners

You are viewing
1940s Era Entertainment in Redwood City, CA

Ah, the music of the 1940s! Enter Bing Crosby, Glenn Miller, The Andrews Sisters, and the early days of Frank Sinatra. Bring the big bands, be-bop, jazz, and patriotic music of the 40s to your event. This is the era of music that led to the birth of rock 'n roll. So whether you're planning a patriotic event, birthday party, or dinner party, one of these great 1940s Era Entertainment groups is ready to please. So what are you waiting for!? Let GigSalad help you bring the music of the 1940s to your event! Search for 1940s Era Entertainment in Redwood City, California above.