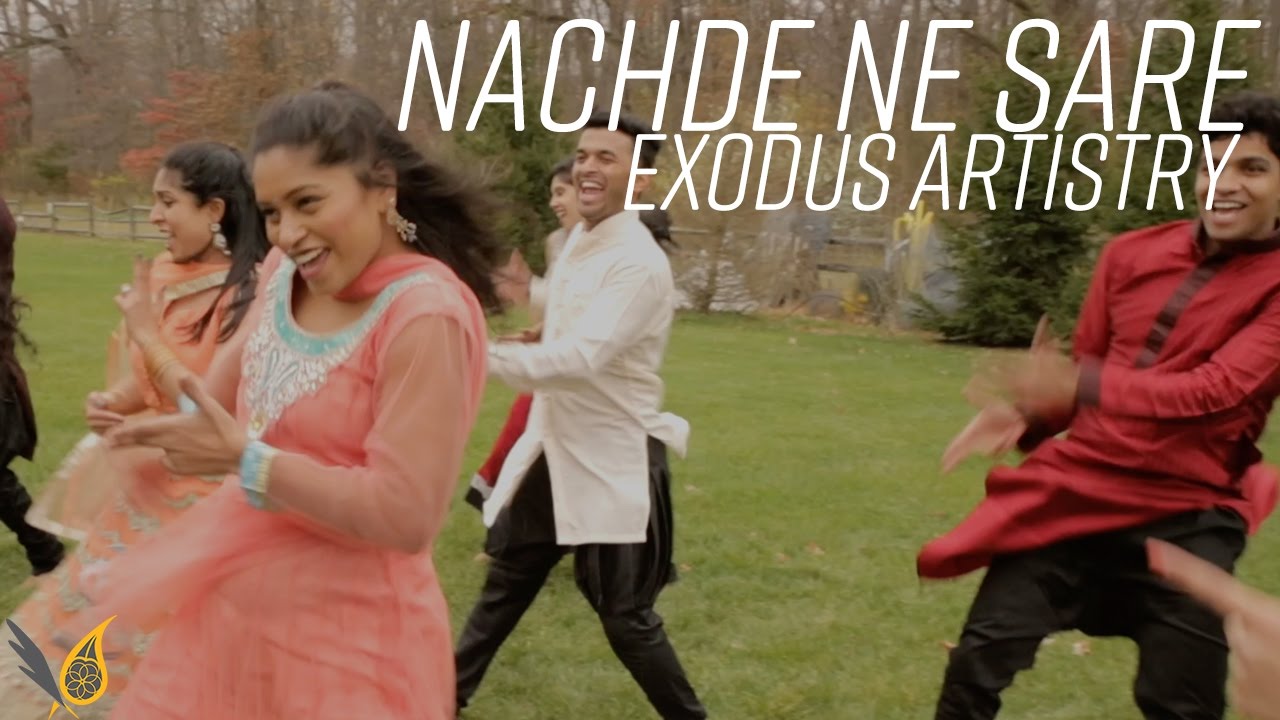 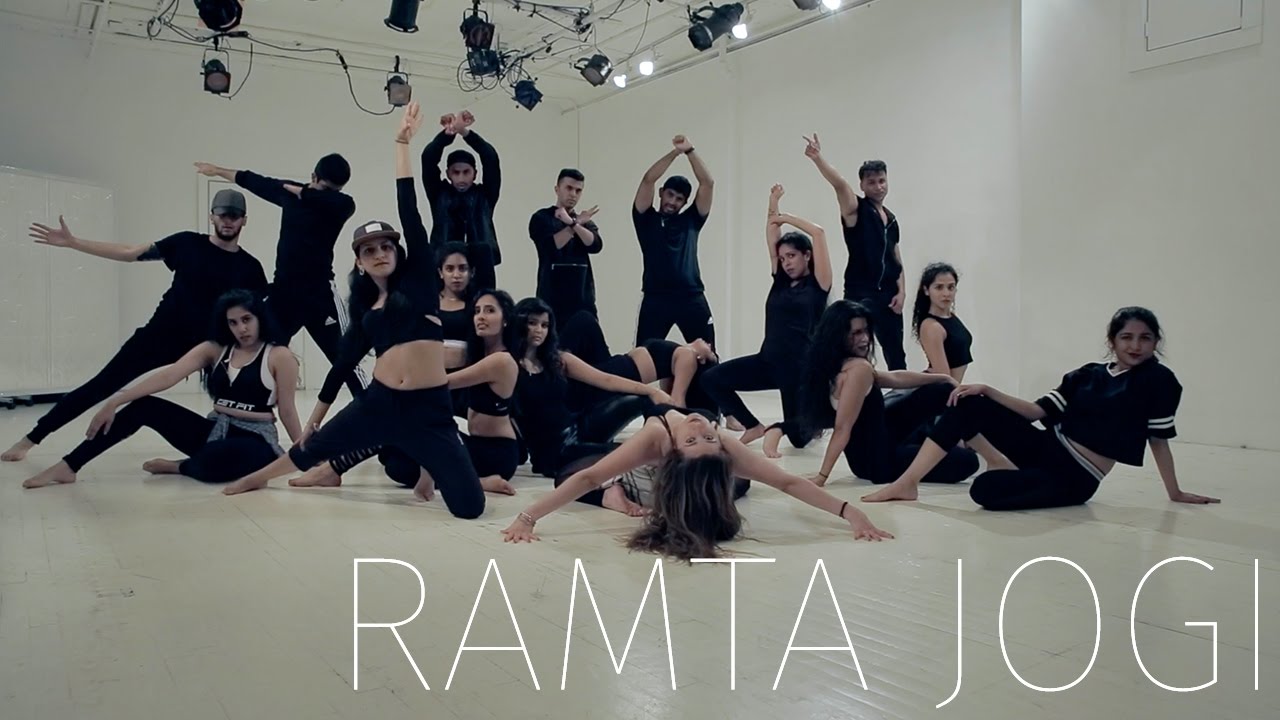 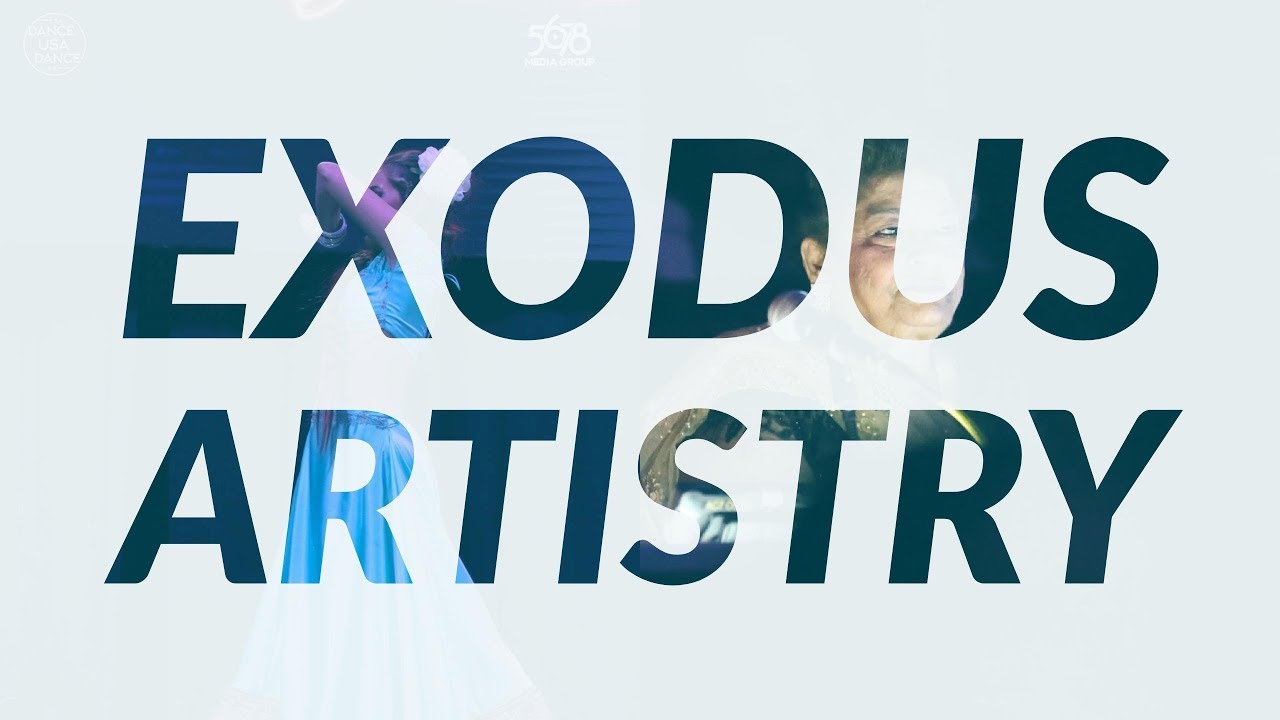 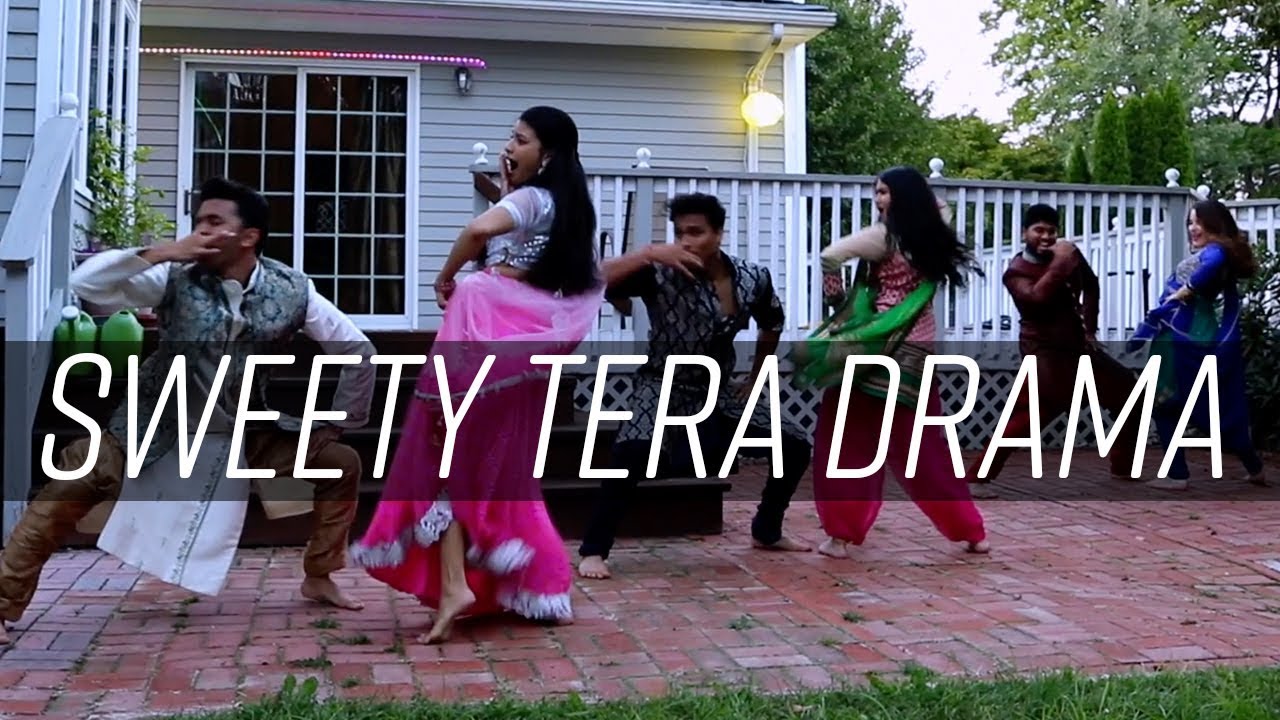 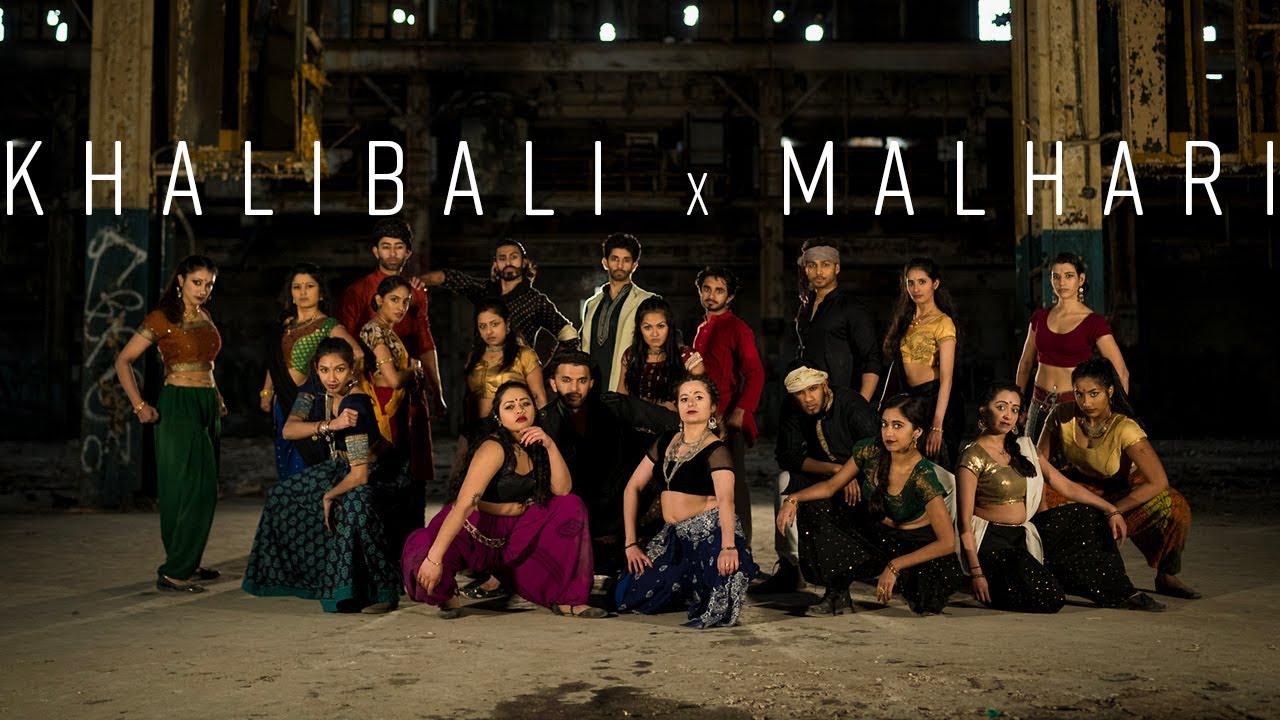 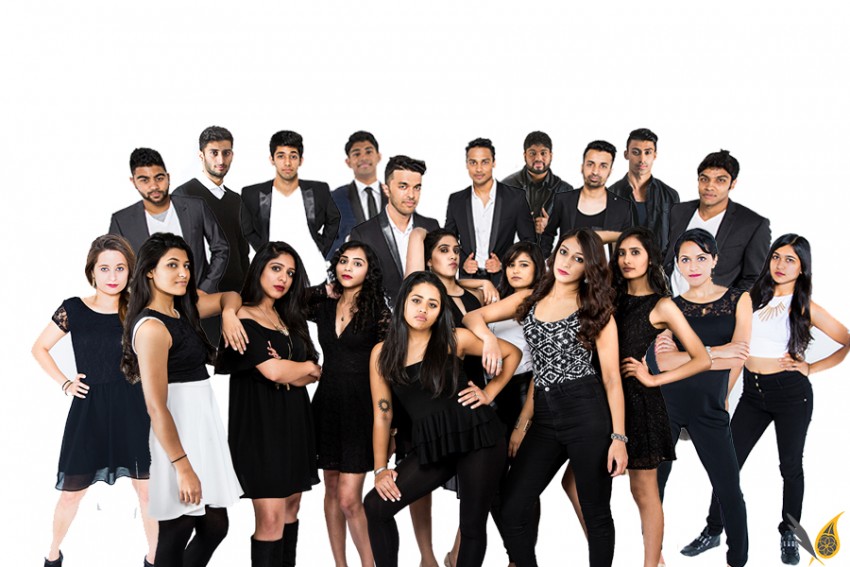 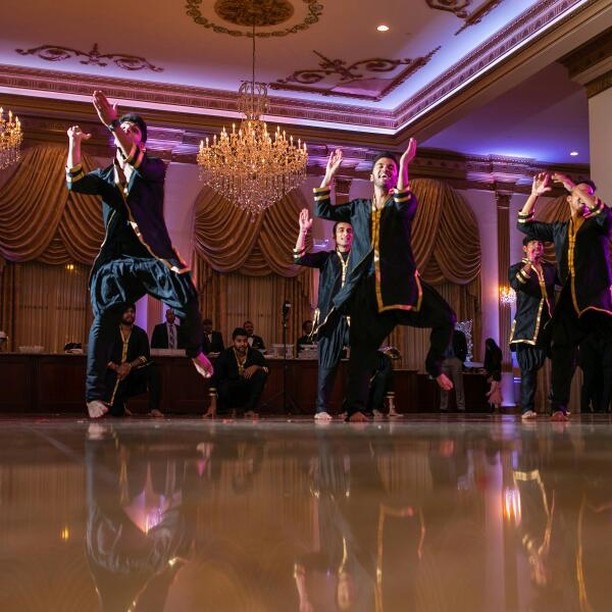 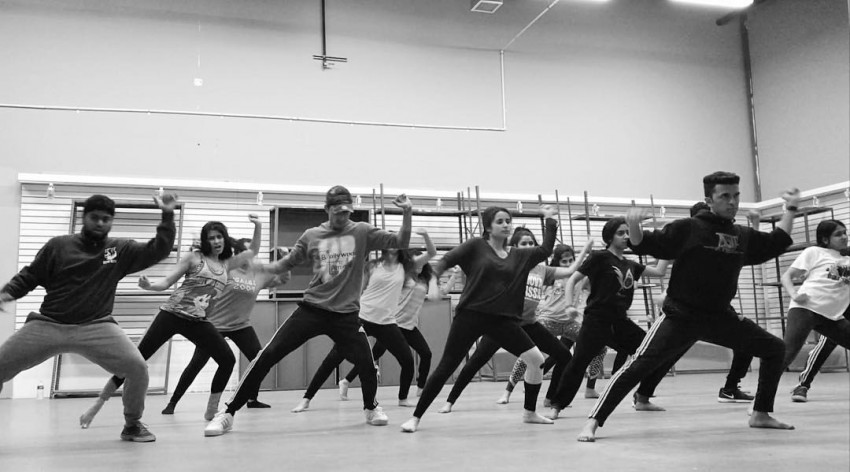 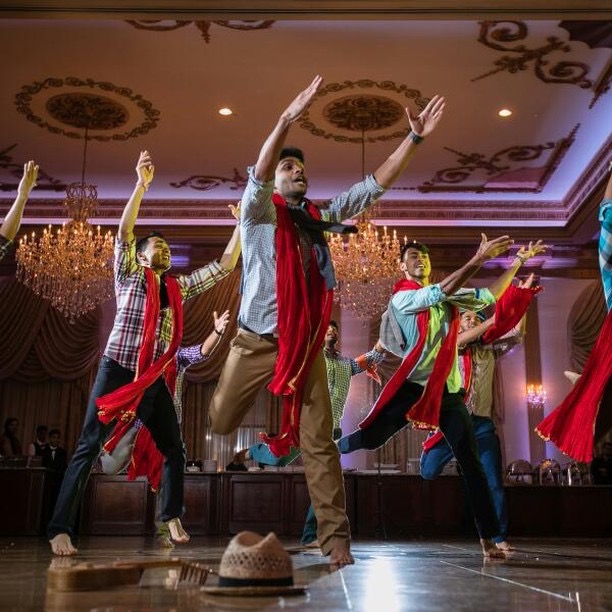 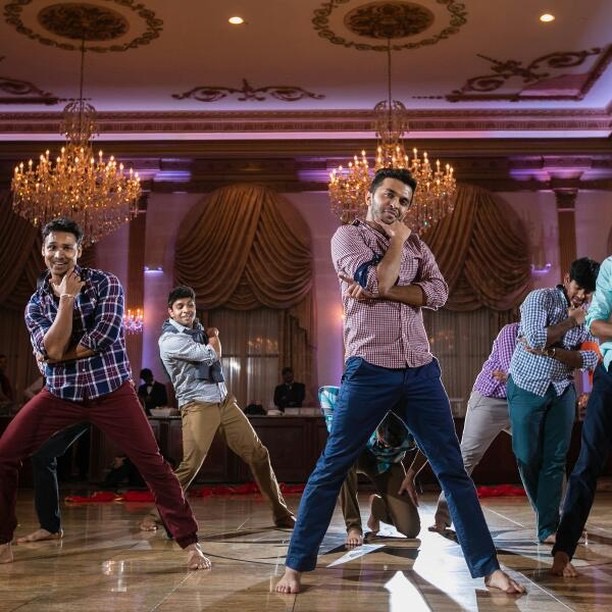 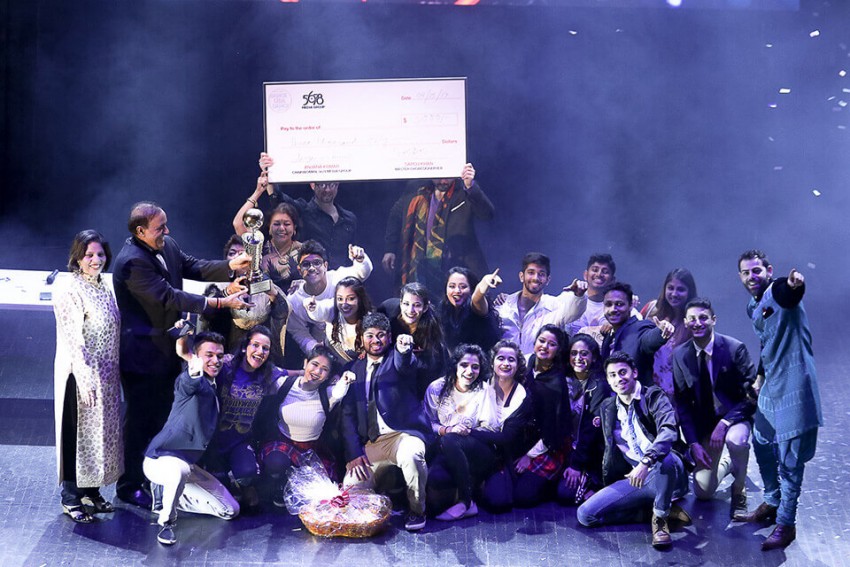 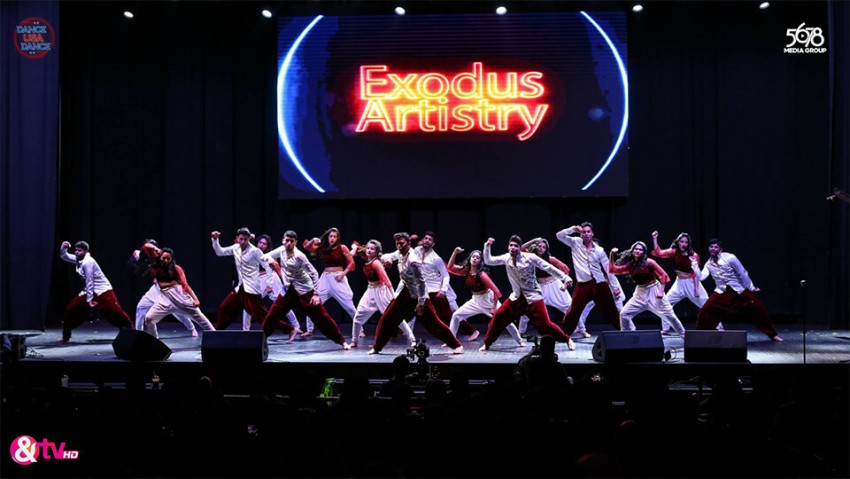 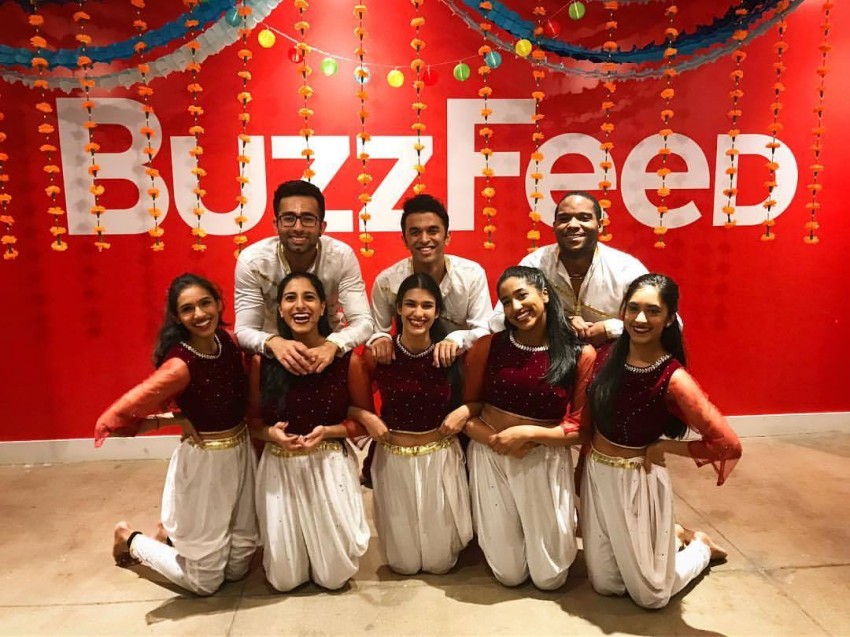 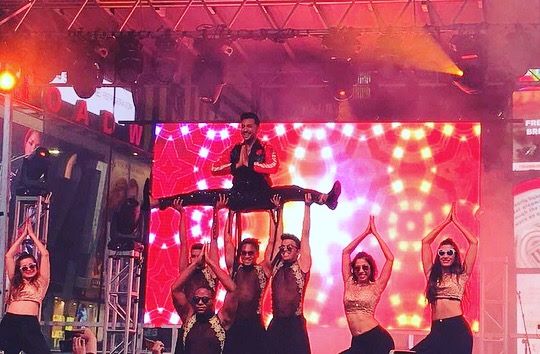 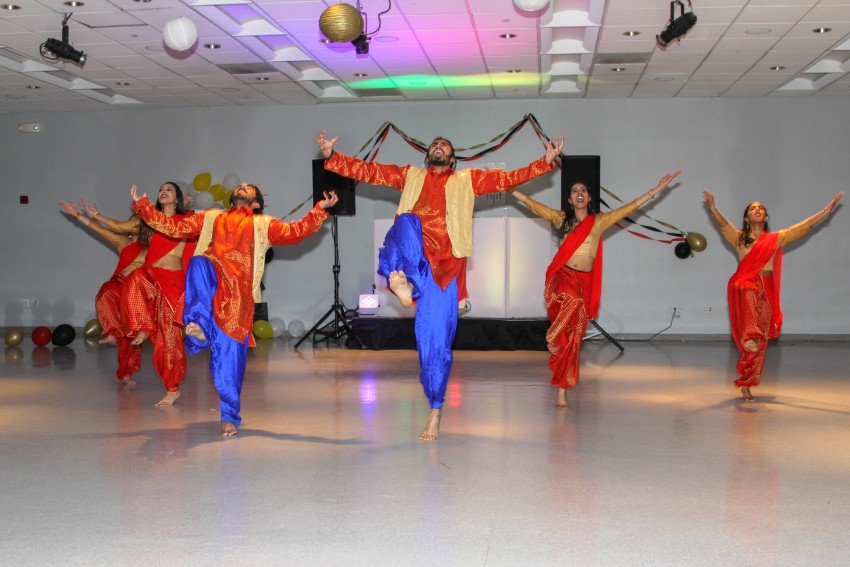 If you are looking for exciting, breathtaking and memorable performances for your event, then look no further! The recently crowned champions of Dance USA Dance 2017 - judged by the legendary Saroj Khan - Exodus Artistry is a diverse and experienced, professional dance company that dazzles audiences at weddings, sweet sixteens, concerts, birthdays and more! Our routines incorporate Bollywood songs as well as popular American songs. Our dancers will come dressed in beautiful costumes and make-up to make your event entertainment memorable. When you book with Exodus, you can expect unparalleled professionalism, intricate choreography and high energy for your event!
Rates start at just $500!

Excellent communication prior to the event and an outstanding high energy performance. If you are looking for a Bollywood Dance performance look no further than Exodus Artistry.

The dancers were on time and the performances were high energy and entertaining. Very professional and great to work with. I loved having them at our wedding!!

Thank you
It was excellent , very professional

When you hire Exodus Artistry, you are guaranteed excellence. We bring you nothing but the best with our mix of latest Indian and Western music and a fusion of different dance styles which are performed to impress! Expect high energy and lively choreography that is sure to make you want to join us on the dance floor!

Exodus dancers have performed in some of the most renowned platforms with the best of the best. Exodus can provide professional, original choreography and our team of highly-skilled dancers are here to help make your event exciting and memorable!

About The Creative Director: Rohit Gijare

Rohit Gijare is a reputable, emerging choreographer and dancer based in the New York/New Jersey area. With over twenty years of experience in the field, Rohit has performed on a variety of international platforms, spanning the United States and abroad. His grace and versatility have made him a sought-after performer, with a charisma and energetic stage presence that has mesmerized audiences and critics alike. As a choreographer, Rohit’s unique style draws from his vast range of experience in both traditional and modern dance forms. As a disciple of renowned Kathak dancer, Guru Archana Joglekar, he has developed both strength and grace which form the foundation of the classical Indian dance form. Rohit combines this classical background with his traditional Indian folk dance experience, while adding influences from modern western choreography to produce a unique style of choreography all his own.

Rohit’s choreography and vision has produced numerous award-winning live performances and has been presented at a number of high-profile events and exhibitions. As one of the main choreographers for AATMA Performing Arts, he has both contributed choreography as well as performed as a part of “Mystic India: The World Tour”, an international Bollywood show manifesting the magic of Indian culture through dance for international audiences in Canada, Switzerland, South Africa, China, Bahrain, New York, Los Angeles and much more. Rohit has also taken the stage with “Mystic India” as the opening act for American Idol-winner and Grammy Award-winning singer Carrie Underwood in Las Vegas, NV. Rohit contributed as a Co-Choreographer for the Star TV Plus performance, Just Dance Live, an event showcasing some of the popular show’s Top 10 contestants to television audiences in the US and in India. Rohit's proudest achievement was when he selected into the TOP 20 from nearly 20,000 entries and was ultimately crowned the 2ND Runner Up for Dance India Dance North America 2015.

Rohit has collaborated and trained with many highly-respected professionals in the industry, choreographing and performing alongside legendary music producers Vishal-Shekhar. He has also learned from iconic Bollywood choreographer, Saroj Khan and Dance India Dance Judge, Terence Lewis. As one of the selected finalists of Shiamak Davar's Dance Competition, Rohit has worked with Shiamak Davar and The Shiamak Davar Dance Company and performed at The International Indian Film Academy Awards (IIFA) IN 2014. He has also first ever Bollywood dance workshops at the presitigous Williamstown Theater Festival where many current Hollywood actors such as Justin Long, Renee Fleming, Sam Rockwell and many more perform annually. Since creating his own YouTube Channel, Rohit has collaborated with singing sensation Vidya 'Vox', Shankar Tucker, and choreographed for Universal Music Group's newest artist DASU. Rohit’s diverse range of experience has come to define him as a dancer and choreographer. He is revered for his meticulous attention to detail, fresh eye for choreography and production.

We bring our own costume(s) and mix(es). All we need is a DJ or some outlet to play our music and we are ready to make your night memorable!

Our mixes change as new music comes out to keep up to date with the latest hits. But don't worry, we are sure to include classic Bollywood tunes as well!

**We are open to discussing song requests as well**