I want to hire Sound Technicians in Chambly, QC

1. Browse Sound Technicians in Chambly and contact your favorites

2. Communicate with the Sound Technician you select to work out the details of your event

Booking a Chambly Sound Technician through GigSalad offers you extra protection you can’t get anywhere else. You can rest easy knowing that your payment is secure, and that we’ll have your back in the event of any trouble that may occur. Learn more 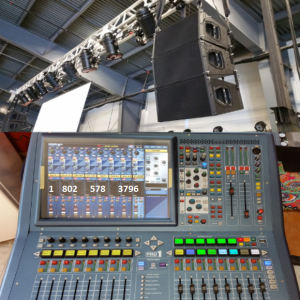 Eleanor said “We hired MSR Sound for an ABBA Tribute band flying in from Sweden...they took care of all the backline plus provided a great sound system with consoles…” 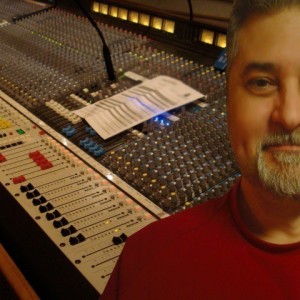 Thank you for visiting my profile! I am a freelance sound engineer and lighting designer offering professional audio & lighting services for Eastern Ontario…

Rocky said “Josh did a great job as a Corporate On Camera Spokesperson for my client who is introducing a New Technology Concept on their website. He was very friendly,…” 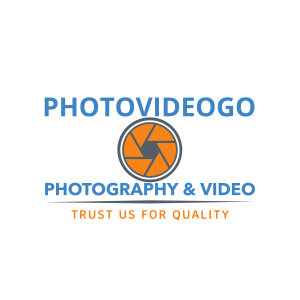 Donna P. said “Frank was a talented, kind and accommodating professional at our event. I engaged his services only days before our event and he took time in his busy…” 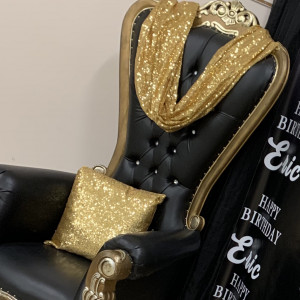 Throne Chair Rentals and all your party needs including linens, lighting and DJ services. 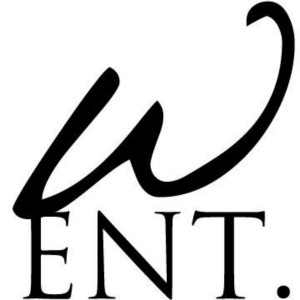 Pamela L. said “I have often used DJ Tep for events and every time I get quality and exceptional service! Keeps the party going and one of the rare DJ’s that actually…” 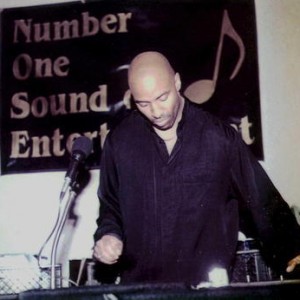 Daniel C. said “DJ Nose was awesome. We booked him for our company holiday party and he served as both our DJ and emcee at times. He was adaptable, accommodating, and…”

In the past year, Sound Technicians have sent 1,508 quotes to event planners

589 Sound Technician reviews on GigSalad with an average rating of 4.9 stars

From request to booking, it takes 1.3 days (on average) to hire a Sound Technician

You are viewing
Sound Technicians in Chambly, QC

If think boom means a loud noise, a master is the ruler of a kingdom, that active crossover is move a basketball player makes, and that quadrophonic isn't a real word, then you obviously aren't a sound technician. It also means you definitely should not be running the sound board! Let one of these professionals take over the board and make sure your event's sound goes off flawlessly. With one of these guys in the sound room or behind the board you don't have to worry about squealing microphones or the bass volume overwhelming the singer. Search for Sound Technicians in Chambly, Quebec above.