I want to hire Club DJs in Levittown, PA

1. Browse Club DJs in Levittown and contact your favorites

Booking a Levittown Club DJ through GigSalad offers you extra protection you can’t get anywhere else. You can rest easy knowing that your payment is secure, and that we’ll have your back in the event of any trouble that may occur. Learn more Andrew A. said “I had DJ Seanzie for my graduation party which was a tough crowd given some older family friends and also fellow college graduates. DJ Seanzie managed…” 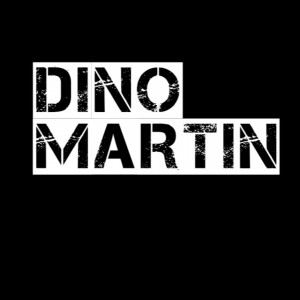 I'm Only 14 years old, but I am a very talented Producer and DJ. I currently have 1000 fans on the Internet, and I am supported by some famous DJs. I have been… 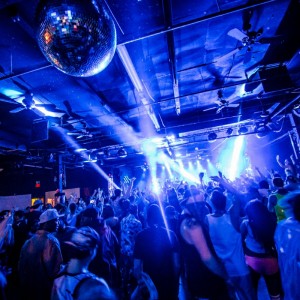 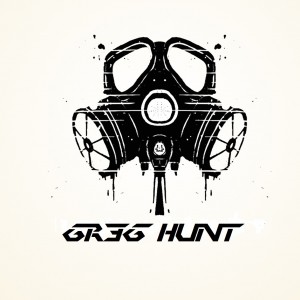 dj producer edm you get a live production in my shows 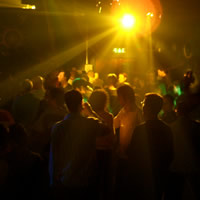 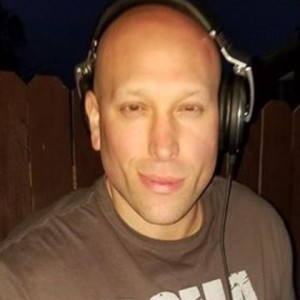 My musical appreciation is comprised from a variety of genres, which has manifested into my specific sound. Currently I have gravitated toward the EDM realm of… 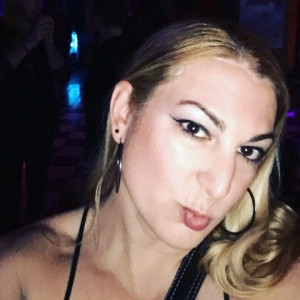 My name is Larissa Morgan I am a very Versitile EDM, ElectroHouse DJ. I can also play House, Deep/House, Some Trap/Jungleterror/Dubstep, Trance & Top 40 Electropop.… 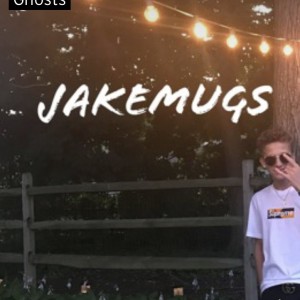 EDM style DJ, Philly native, plenty of work to check out on soundcloud @jakemugs if interested 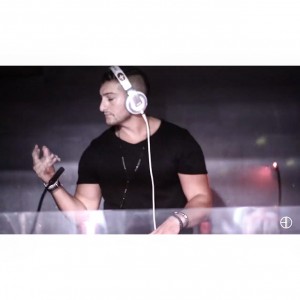 I'm a professional Club DJ. I have played in Miami, LA and Philadelphia's top clubs. I have recently been invited on a South East Asia tour. I am fully capable…

In the past year, Club DJs have sent 501 quotes to event planners

277 Club DJ reviews on GigSalad with an average rating of 4.9 stars

You are viewing
Club DJs in Levittown, PA

They be spinnin' and mixin' beats. These guys are the kings (and queens) of the turntables. There will never be a dull moment at your club or party with one of these DJs behind the tables mixing up the hottest songs. Club and party goers will be out dancing til all hours of the night eating up the energy pouring out of the speakers. Don't plan on any awkward silence between tracks. With these guys spinnin' the beats, expect a seamless flow from one song to the next. Book one of these club DJs for your nightclub or party. Search for Club DJs in Levittown, Pennsylvania above.