I want to hire Circus Entertainment in Rochester, NH

1. Browse Circus Entertainers in Rochester and contact your favorites

2. Communicate with the Circus Entertainment you select to work out the details of your event

Booking a Rochester Circus Entertainer through GigSalad offers you extra protection you can’t get anywhere else. You can rest easy knowing that your payment is secure, and that we’ll have your back in the event of any trouble that may occur. Learn more

Marcos R. said “Very professional and very friendly! On time and did such an amazing job! My family and friends LOVED her!” 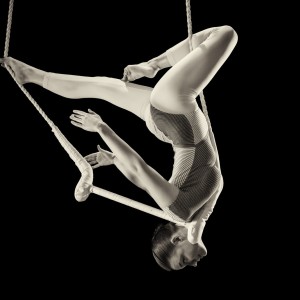 Alicia Ducas is a 24 year old Aerial Artist located in New England, USA. She has four years of Static Trapeze experience. Alicia has taught & is trained in… 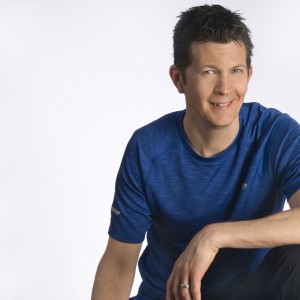 Karen P. said “Bryson was prompt, organized, professional, hilarious, appropriate, super talented, patient and all around one of the best entertainers our after school…” 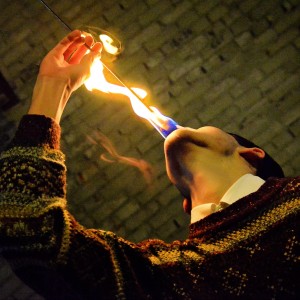 Emily M. said “Absolutely brilliant performance! Everyone loved it!! They changed their plans to accommodate us, and put this fantastic show on last minute - we are…” 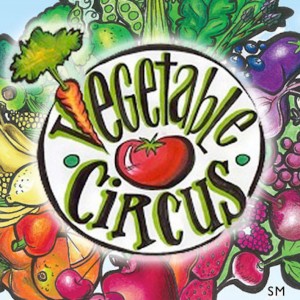 Vegetable Circus offers a variety of educational school programming and event entertainment. We teach in school and after school enrichment programs, perform in… 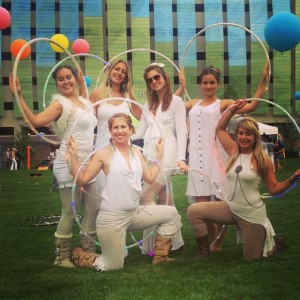 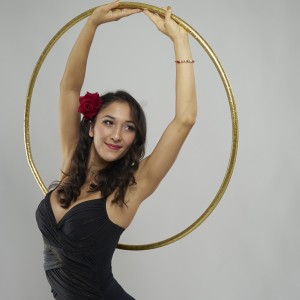 Sara is an international performer offering shows for schools, birthdays, outdoor, and corporate events. She tours Europe, Asia, and now North America with her… 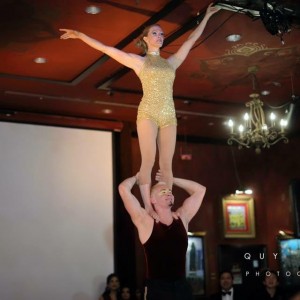 Off the Ground Circus Arts

Rachel said “These guys are incredible. Hired them for a Halloween event and they were super on point - even way better than we had expected. Amazing performances,…” 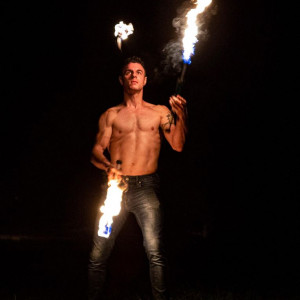 Huffman said “A last minute request, we had a wedding entrance competition. With Danny Drake we easily won. He is a great juggler! He juggled with both clubs and light…”

In the past year, Circus Entertainers have sent 1,361 quotes to event planners

1,105 Circus Entertainer reviews on GigSalad with an average rating of 4.9 stars

2.3 days on average to book

From request to booking, it takes 2.3 days (on average) to hire a Circus Entertainer

You are viewing
Circus Entertainment in Rochester, NH

You may not have a big top, but you do have a party to plan. What better way to entertain your guests than making them feel like they're at the circus? Everyone loves a juggler, sword swallower, or aerialist, so give the people what they want! With performers from all over the United States, you can build an entire circus entourage with just a few clicks on GigSalad. Nothing takes a birthday party, wedding reception, or corporate event to the next level quite like turning it into a three-ring circus. Search for Circus Entertainment in Rochester, New Hampshire above.