The Best Actresses for Hire in Johnson City, TN

1. Browse Actresses in Johnson City and contact your favorites

Booking a Johnson City Actress through GigSalad offers you extra protection you can’t get anywhere else. You can rest easy knowing that your payment is secure, and that we’ll have your back in the event of any trouble that may occur. Learn more 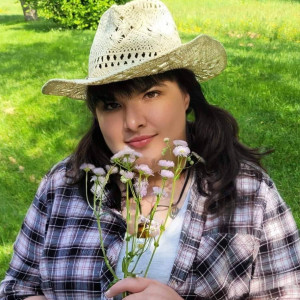 I am a writer, a web developer, a jewelry designer, a singer, and an actress. 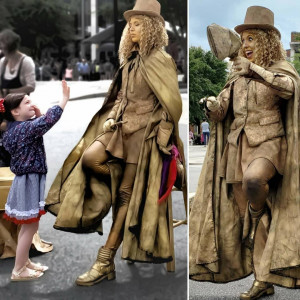 Andrew M. said “I have hired a few living statues over the years and she is by far the most engaging and professional performer I've have had the pleasure of working…” 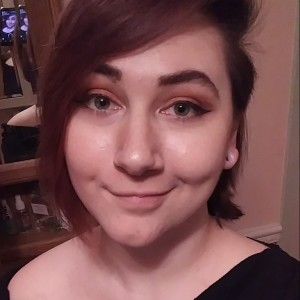 I've performed monologues, skits, assisted with theatre costumes and makeup, and I also do voice acting.

You are viewing
Actresses in Johnson City, TN

There are a few things you should remember when hiring an actress. First, find an actress who demonstrates her abilities well. Hold a casting call, and ask actresses to recite lines from your production. You should hire an actress that has experience in your type of production. Are you producing an action adventure television show? Consider hiring an actress who has appeared in such a show before. Next, ask to view a list of the actress' past roles, and contact her references. Finally, work out a contract with all payment details and special requests made by the actress. Search for Actresses in Johnson City, Tennessee above.