The Best Actresses for Hire in Midwest City, OK

1. Browse Actresses in Midwest City and contact your favorites

Booking a Midwest City Actress through GigSalad offers you extra protection you can’t get anywhere else. You can rest easy knowing that your payment is secure, and that we’ll have your back in the event of any trouble that may occur. Learn more 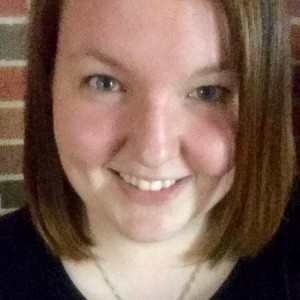 I am a theatre major at Oklahoma State University. I have been involved in theatre for 8 years. I have some film experience and am looking to expand my experience… 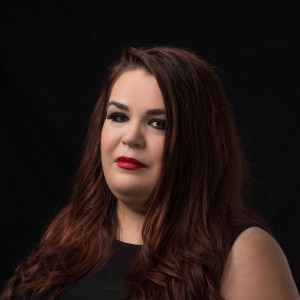 Hi, My name is Rose Clearwater. I'm represented by Linda Layman Agency. I'm Ambitious, Determined and Passionate about my career as an Actor and Photographer.… 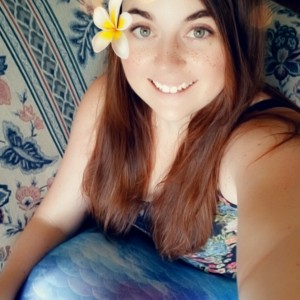 Make your next event magical with a real life mermaid! From pool parties to birthday bashes its sure to be an event no one will forget!

You are viewing
Actresses in Midwest City, OK

There are a few things you should remember when hiring an actress. First, find an actress who demonstrates her abilities well. Hold a casting call, and ask actresses to recite lines from your production. You should hire an actress that has experience in your type of production. Are you producing an action adventure television show? Consider hiring an actress who has appeared in such a show before. Next, ask to view a list of the actress' past roles, and contact her references. Finally, work out a contract with all payment details and special requests made by the actress. Search for Actresses in Midwest City, Oklahoma above.