The Best Actresses for Hire in Carson City, NV

1. Browse Actresses in Carson City and contact your favorites

Booking a Carson City Actress through GigSalad offers you extra protection you can’t get anywhere else. You can rest easy knowing that your payment is secure, and that we’ll have your back in the event of any trouble that may occur. Learn more 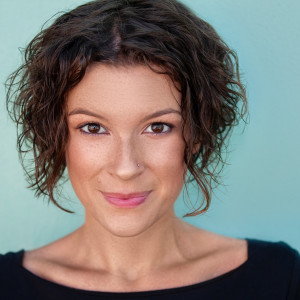 Every event has a story. Whether it's as a theatrical piece, or the story of their product...their brand. With 15+ years of experience as a storyteller, I… 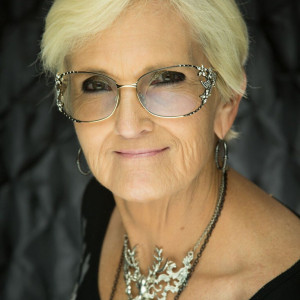 Marianne at Giggle and Grin!

Samaria C. said “We had Mia at my daughter's 4th birthday. My daughter is obsessed with face painting and we've had a lot of it. Mia is heads and shoulders above…” 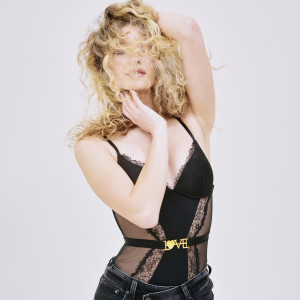 HI! I'm Sasha, a Sacramento based Model/ Actress. I am available for fashion shows, photo shoots, Car Shows and promotional modeling. Travel outside my region…

You are viewing
Actresses in Carson City, NV

There are a few things you should remember when hiring an actress. First, find an actress who demonstrates her abilities well. Hold a casting call, and ask actresses to recite lines from your production. You should hire an actress that has experience in your type of production. Are you producing an action adventure television show? Consider hiring an actress who has appeared in such a show before. Next, ask to view a list of the actress' past roles, and contact her references. Finally, work out a contract with all payment details and special requests made by the actress. Search for Actresses in Carson City, Nevada above.