The 12 Best Actresses for Hire in Charlotte, NC

Booking a Charlotte Actress through GigSalad offers you extra protection you can’t get anywhere else. You can rest easy knowing that your payment is secure, and that we’ll have your back in the event of any trouble that may occur. Learn more 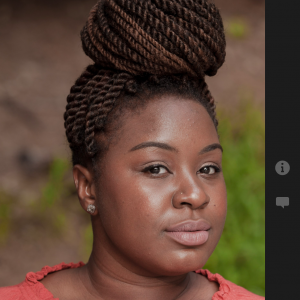 Jemal W. said “I knew that my engagement proposal would be difficult to pull off without professional help. My girlfriend's "inquisitive" and I wanted…” 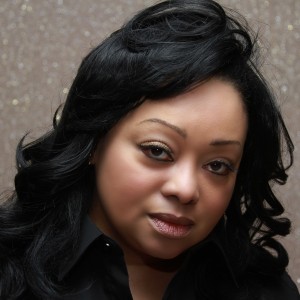 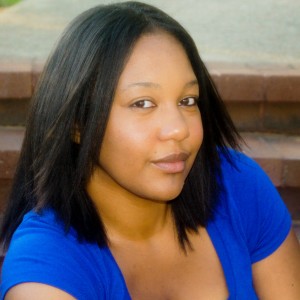 I am a working actress and commercial model. I have been trained in improv and film scene as well as commercial photography. In addition I have worked as a camera… 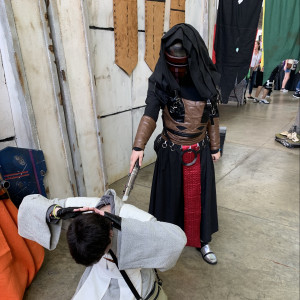 Are you having a Star Wars themed party and want to make it a little bit more immersive? Then invite Darth Revan, or original characters twilek Amara, or scoundrel… 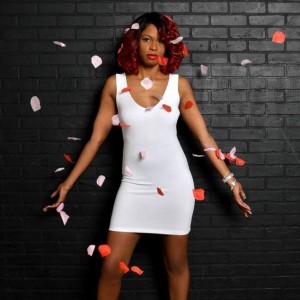 The BEST versatile actresses. Iam able to transform into any roll and quickly perfect the character that needs to be represented. With years in the business. Im… 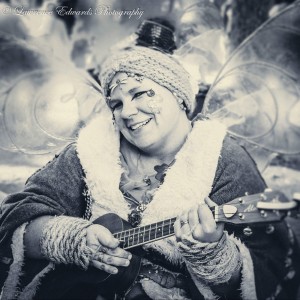 You are viewing
Actresses in Charlotte, NC

There are a few things you should remember when hiring an actress. First, find an actress who demonstrates her abilities well. Hold a casting call, and ask actresses to recite lines from your production. You should hire an actress that has experience in your type of production. Are you producing an action adventure television show? Consider hiring an actress who has appeared in such a show before. Next, ask to view a list of the actress' past roles, and contact her references. Finally, work out a contract with all payment details and special requests made by the actress. Search for Actresses in Charlotte, North Carolina above.