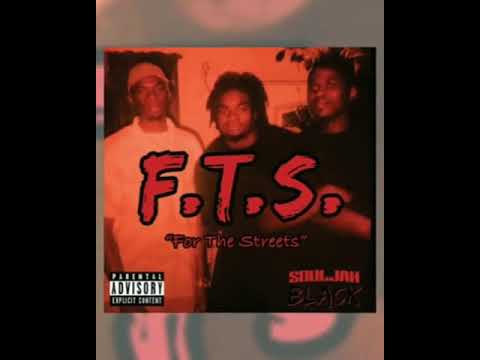 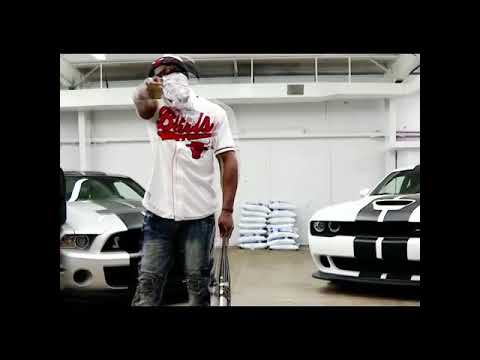 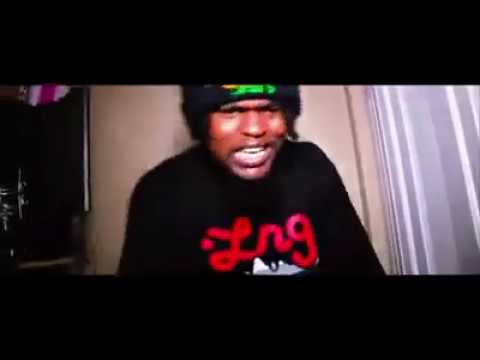 Rap performance services. You will get what you are looking for real dirt south rap. Straight out of the projects in west palm beach Florida a.k.a westnam or the Raw

Be the first to review 50/Fifty Entertainment

Expect alot of energy and people to get rowdy.

Souljah black is a ghetto child, son of God, athlete, survivor, father of three and product of the game. Souljah black is known for hustling and making something out of nothing. Born and raised in west palm beach Florida and Rivera beach Florida; better known as westnam or the RAW. Souljah black has overcame and adapted to many different environments and situations. He has attended 2 different collages where he has been on a full ride athletic and academic scholarship. Hustling and being a athlete are just two of his many talents. Souljah black is now working on a mix tape titled F.T.S For The Streets where you will hear features from Godsoulja and Smiley Bands the name says it all F.T.S on the way.

None unless I feel need be

M.O.M.M
ON the Block
Gang Gang
Ion Got A Gang

Heavily influenced by the projects and the struggle. Some artist that influence me are lil Boosie, Lil Webbie, 2Pac, Biggie, and Mozzy just to name a few.