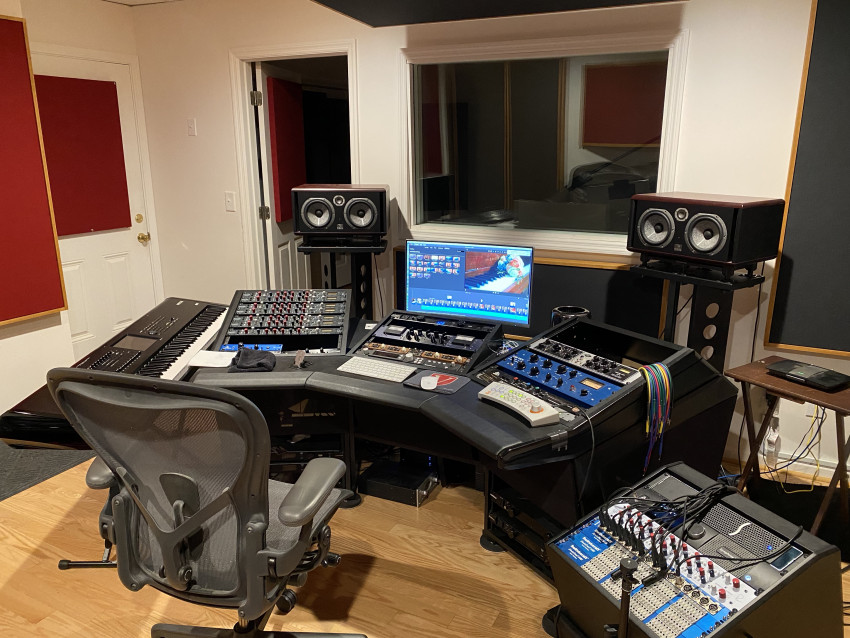 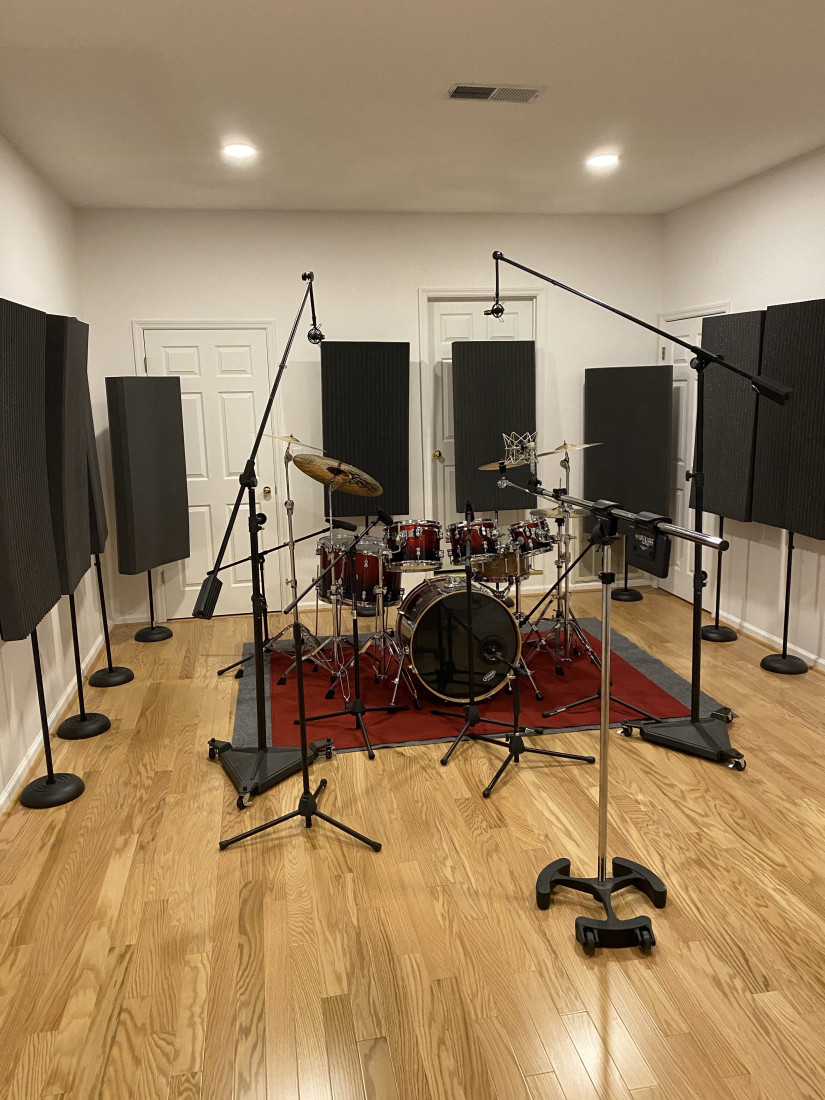 Hello. Tony Faison here. Let me ease your mind, you don't have to look any further. I'm here to create the right mood and moment in your event that you will fall in love with. We'll provide live pro quality music for any event. I personally play keyboard, bass, drums, and organ professionally as well as produce music in multiple genres. I have a large network of musicians as well for all styles of music. Let us take the pressure off you and create an invaluable moment in time you won't forget.

This guy really did deliver

I had him to come and sing and perform at my wife’s furneral and he really came through for me.

It was my pleasure to bring soothing, comfort, peace, and rejoicing to the day that was special to you and your family. Thank you for allowing me and my team to be a part of a special moment for your all. Blessings to you guys!!!

We were swept away with Tony. He entertained us at a huge family reunion. I still get comments from the family about the entertainment. EXACTLY what we wanted. Perfect for our occasion. We will make him a regular part of our gatherings.

This is so sweet! I was so blessed to be a part of your family's reunion. I'm glad you guys enjoyed it. We wanted to make it special and thankfully you felt it. It is our privilege to serve such an amazing family. You're welcome, and thank you all!!!

As a solo performer or a band performance, you can expect pro quality from me. I set moods, create moments, and perform in a way that you will fall in love with. We aim to make the client happy and everyone at the event leave gratified!

Antonio Faison was born and raised in North Carolina. Music has been a part of his life since he was a child. He is originally known for his unique, while extraordinary gift of playing many instruments. He professionally plays bass guitar, drums, keyboard, piano, organ, as well as a growing knowledge of acoustic guitar. Antonio has been a musician for over 20 years. He has composed and arranged numerous instrumental tracks for stage plays, pageants, artists, television and film, commercials, and religious settings. He has he played for wedding, live concerts, recordings, inspirational programs, and many major events.
As music has greatly evolved over the last few decades, so has his gift and ability. He has been playing and singing different styles of music for many years, as a result of listening to many influential artists. Artists that have impacted him both instrumentally and vocally, are artist such as Major, John Legend, Hans Zimmer, Brian Cox, Rodney Jerkins, Ben Tankard, Herbie Hancock, Ramsey Lewis, Fred Hammond, Stevie Wonder, Brian McKnight, Commissioned, The Winans, Kim Burrell and many more. He has a unique sound that presents a combination of orchestral, R&B, pop, urban, contemporary, jazz, and gospel. He has spent the last 10 years recording, producing, and discovering his own style.
Currently, this singer, songwriter, producer and musician has recorded many projects. The newest project is called “Smooth Jazz”. Smooth Jazz is a very relaxing while romantic smooth jazz cd.
Antonio currently lives in Columbus Ga. He has had a lot of
placements in TV and film including the first of them used at the Emmy awards the year 2011. The latest has been his smooth jazz track titled "Like Rain" which was played in the movie "Nobody's Fool". Since then, it’s been many placements in various styles on many different tv shows and movies.

I prefer knowing if I'm bringing sound or if you're hiring a sound and or lighting company for the event. We can talk through that as we get details on the event.

Stage Covering if outside