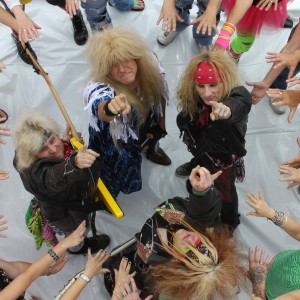 3D In Your Face is the nations number one 80's hair/glam metal tribute band. Hailing from the great state of Nebraska, 3D has taken this non-stop party around the country for over 12 years. Big hair, loud guitars, pyro, and more makeup then a Revlon factory. 3D In Your Face embodies the soundtrack of 1989 and is still proudly waving the flag of Rock N Roll. Releasing three albums independently, on Dec. 6th, 2013 3D In Your Face released their 4th studio album "Midnight Devils". This band is the total package and has the rabid fan base to prove it. If you are ready to "Stand Up and Shout", and "Want Nothing But A Good Time", come check out 3D In Your Face you wont be disappointed.

I have seen this band twice now and wow, do they put on a show. They are talented individuals and are worth going to their events. They get the crowd involved and dancing and in general, they are there to perform!!!! They rock!!!

An over-the-top night of Rock N Roll decadence. 3D In Your Face delivers the lights, the sounds, and the tight pants all set to the soundtrack of the greatest decade of music ever, THE 80'S. Are you ready to Rock N Roll All Nite with Nothin' But A Good Time? Are you ready to Talk Dirty To Me while Rock You Like A Hurricane? 3D In Your Face is the biggest, bombastic, Hair metal experience you will ever see or feel.

3D In Your Face is all inclusive. We travel with a full lighting and laser system as well as a full PA. 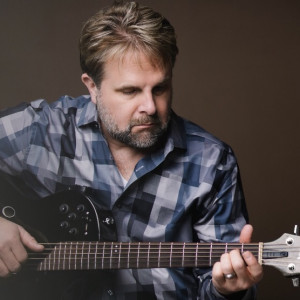