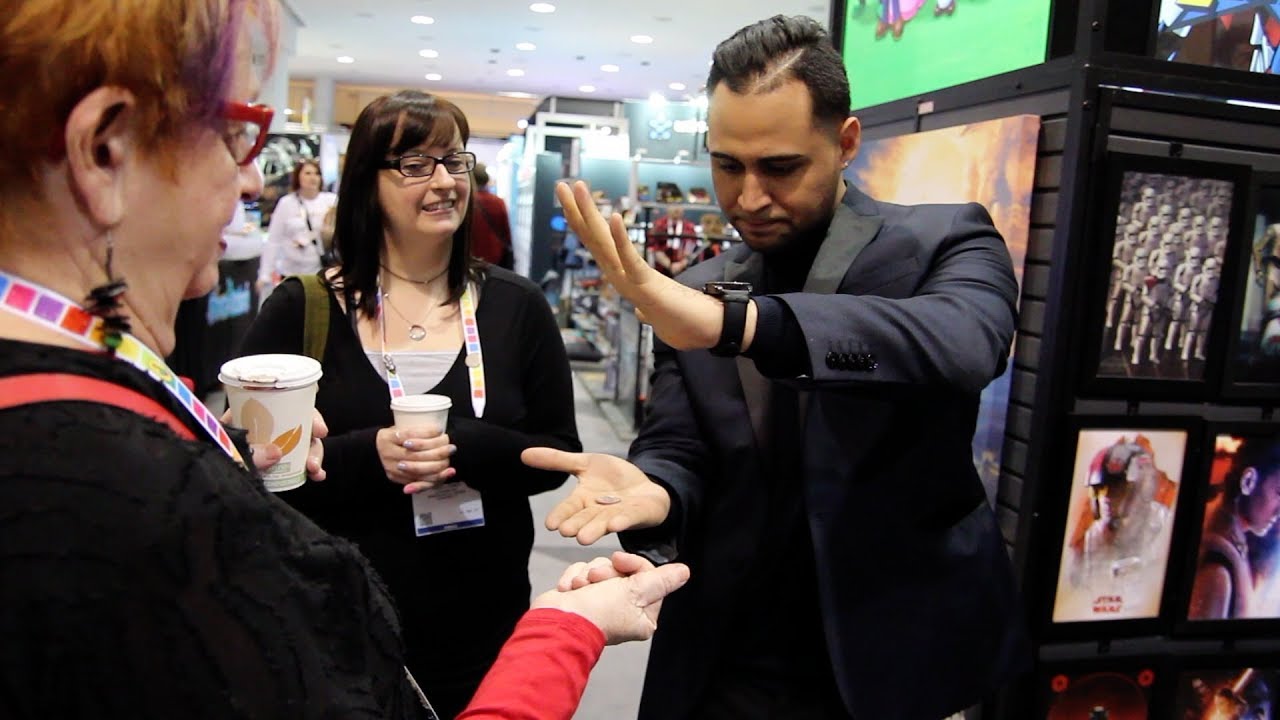 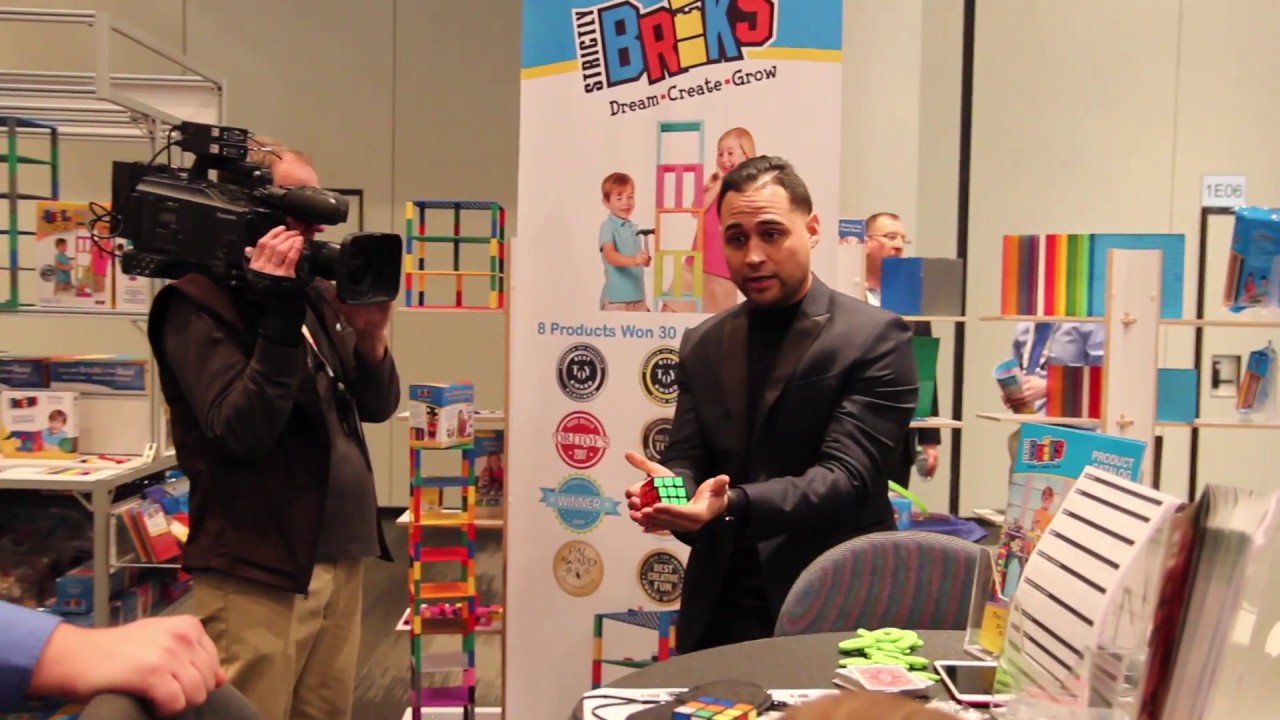 Solving a Rubiks cube in under 4 seconds 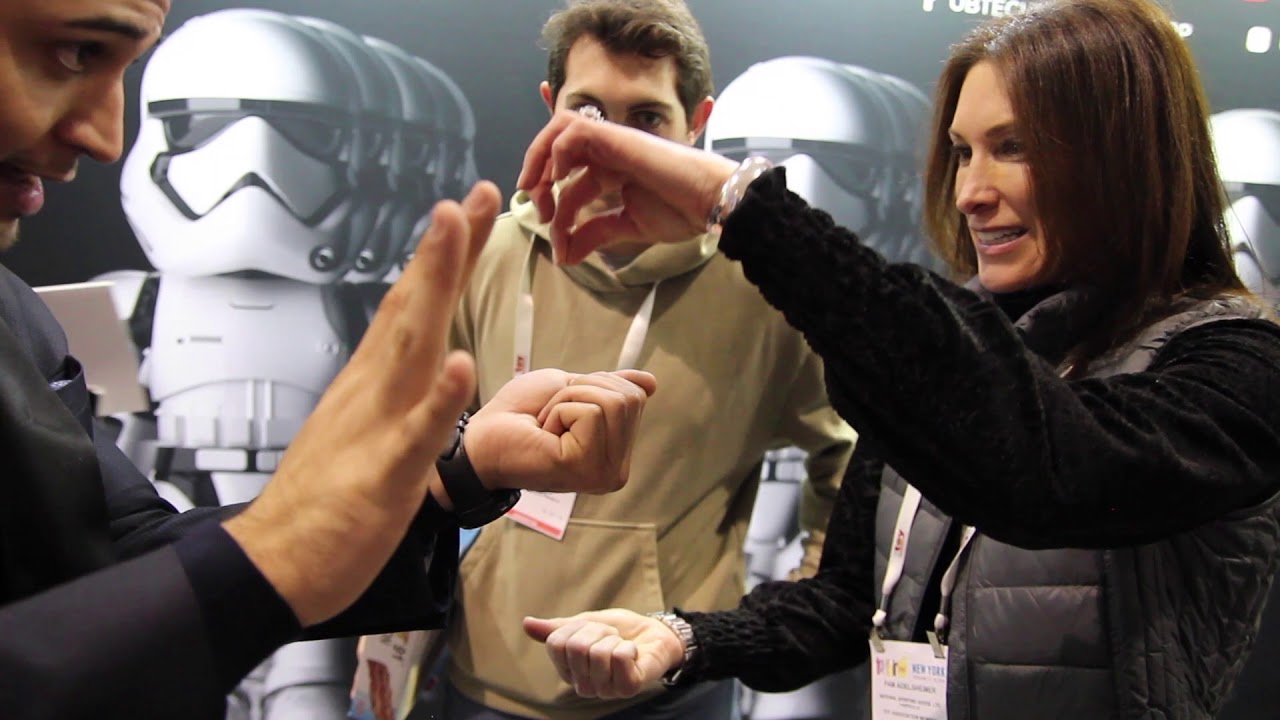 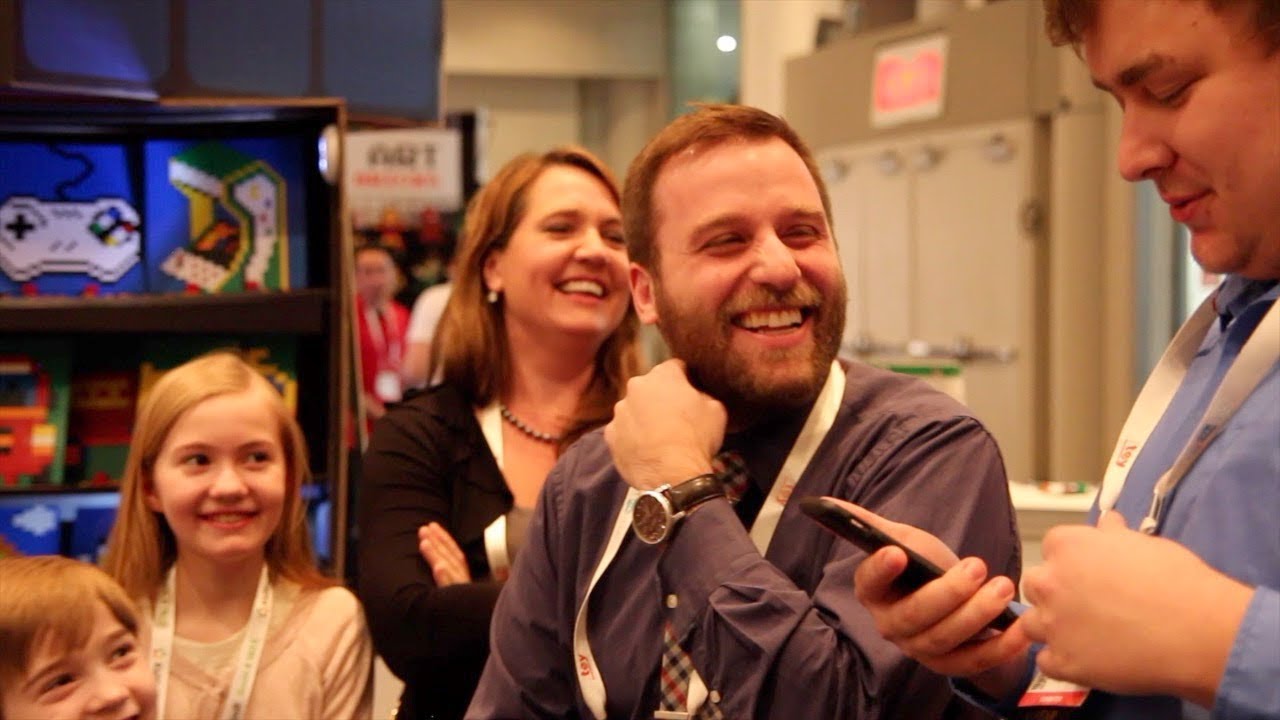 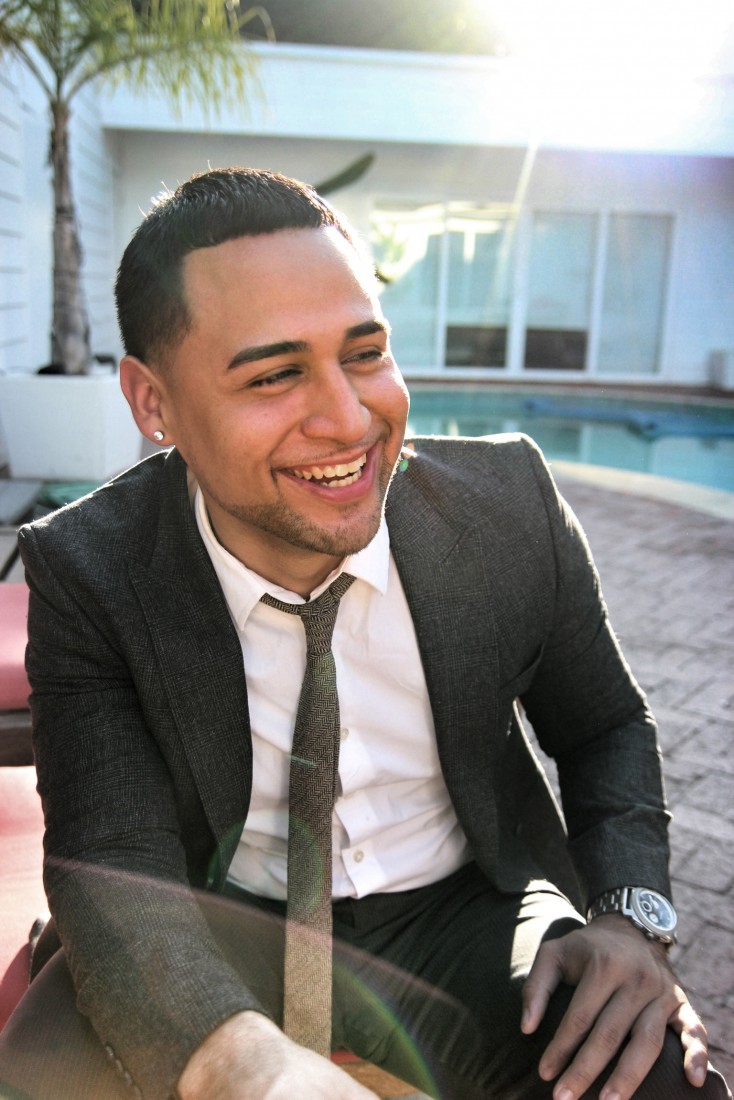 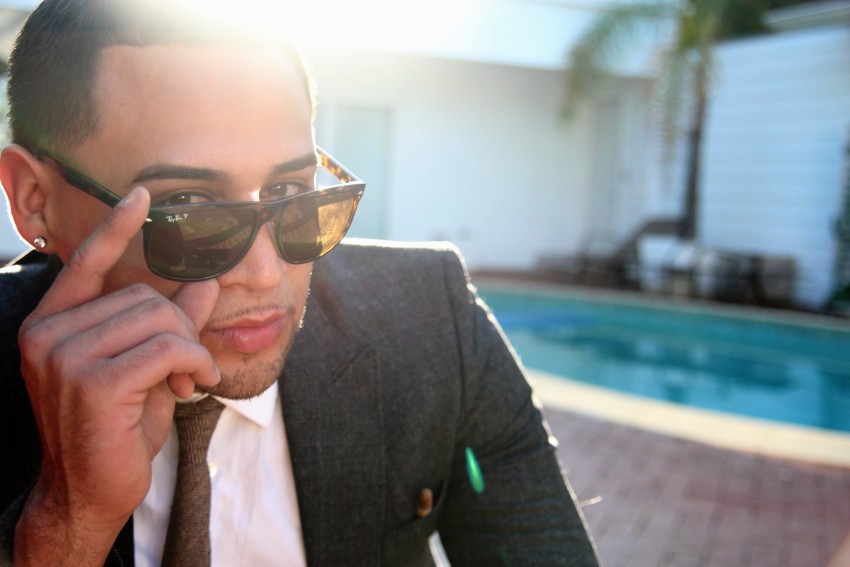 Devonte is young, energetic, intellectual performer that is guaranteed to astonish your guest. Make sure to watch his videos and you'll see it's unlike anything you'll see on Gigsalad. His rare combination of charisma and charm make him a memorable performer. When you hire Devonte you get a sharply dressed high end magician mentalist who will entertain and astonish your guest with mind reading, magic and humor.

100% MONEY BACK GUARANTEE IF YOU DO NOT LOVE THE SHOW.

Be the first to review #1 Top Magic Mentalist

TYPES OF THINGS YOU WILL SEE

- Solving a shuffled Rubiks Cube in 4 seconds.
- Unlocking a password protected cellphone via mind reading.
- Transforming a borrowed $1 into $100
- Memorizing a shuffled deck of cards in 10 seconds!

WHY SHOULD YOU HIRE DEVONTE?

EXPERIENCE: Devonte has been performing for over 15 years! He has been hired by Honda, New York Times, McDonalds and MasterCard. He was a featured speaker for Google, The Economist and Ted Talk.

AS SEEN ON TV: Featured as the magician for Spectrum TV and Radio. Also starred in the Bacardi Magic Man Documentary as well as a consultant on MasterCards worldwide advertising campaign.

EXPERT MAGICIAN: Devonte has performed around the world in places like Ireland, London, Central America, and Canada.

REPRESENTS YOU WELL: Always sharply dressed, well spoken and intellectual, so your hiring choice and party are represented well.

PERFECT ICE BREAKER: Devonte's charming personality will make your guest feel at will serve as the perfect ice breaker.

DEVONTE ALSO OFFERS A 100% MONEY BACK GUARANTEE IF YOU DO NOT LOVE THE SHOW.

Performing in local birthday parties as early as the 8 years old it was clear this was more than a hobby when he won 1st place at the world famous Showtime at the Apollo at only 16 years old.

Morgan Spurlock, documentary legend, released a movie titled Misdirection ; Real Magic narrated by Actor/Rapper 'Common' the star which embarked on 10 year film odyssey capturing Devonte's travels around the world performing Magic. The film was finally released in 2017 by and was The Film is called 'MISDIRECTION : Real Magic' and is available online and in stores.

Devonte became an integral part of Magicians without Borders, a 501C(3) organization, performs magic shows for children in refugee camps, orphanages and hospitals around the world. By U.N estimates we have entertained over 500,000 of the most forgotten people in the world.

STAGE SHOW / STAND UP SHOW : A Table and chair, Access to electricity (Extension cord if needed)

TYPES OF THINGS YOU WILL SEE

- Solving a shuffled Rubiks Cube in 4 seconds.
- Unlocking a password protected cellphone via mind reading.
- Transforming a borrowed $1 into $100
- Memorizing a shuffled deck of cards in 10 seconds!
- Bending Forks and Spoons