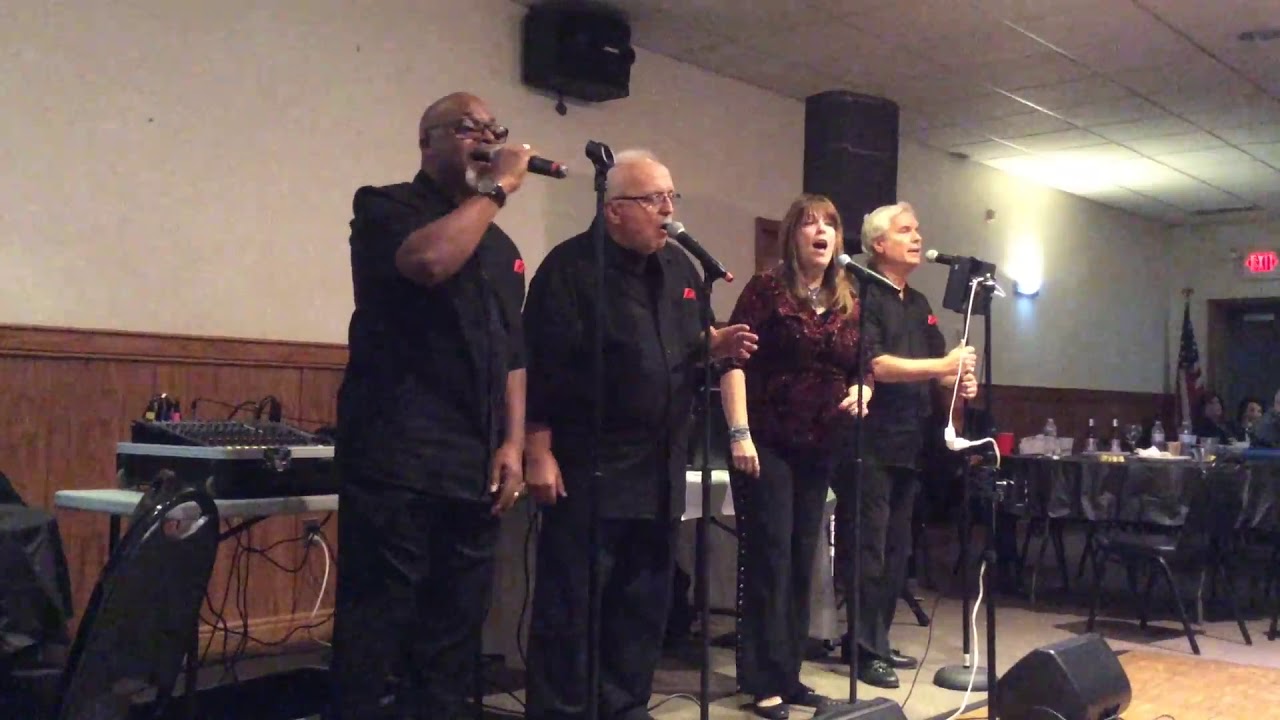 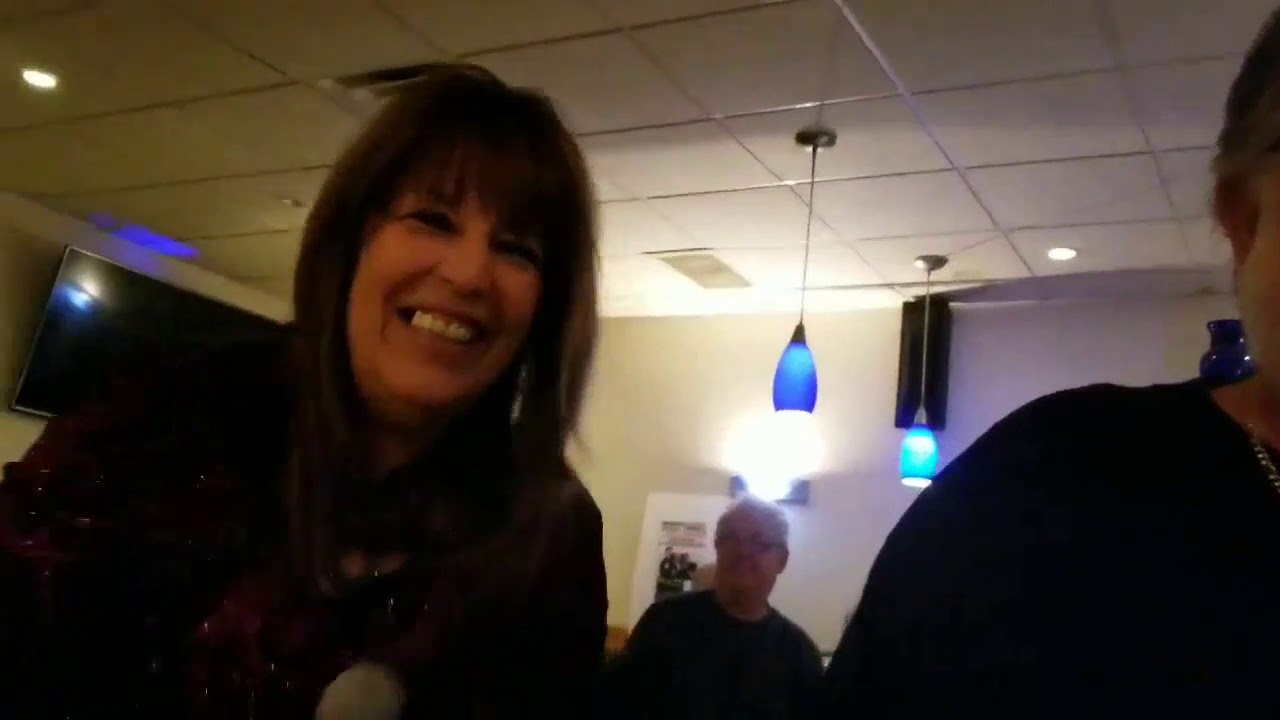 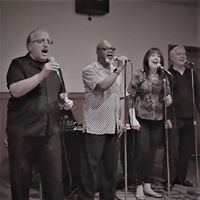 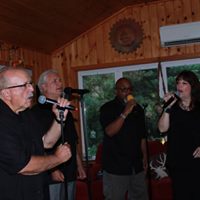 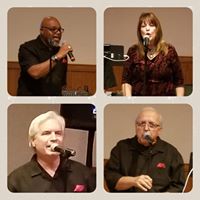 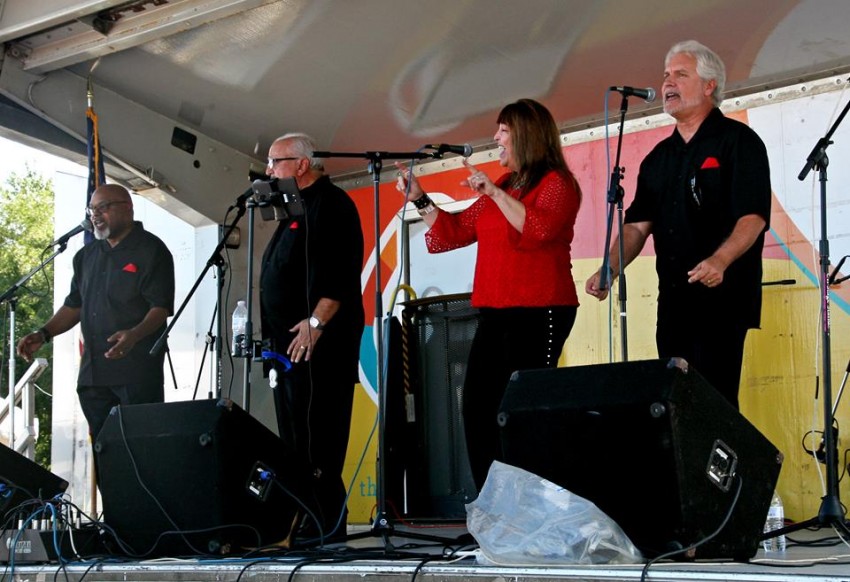 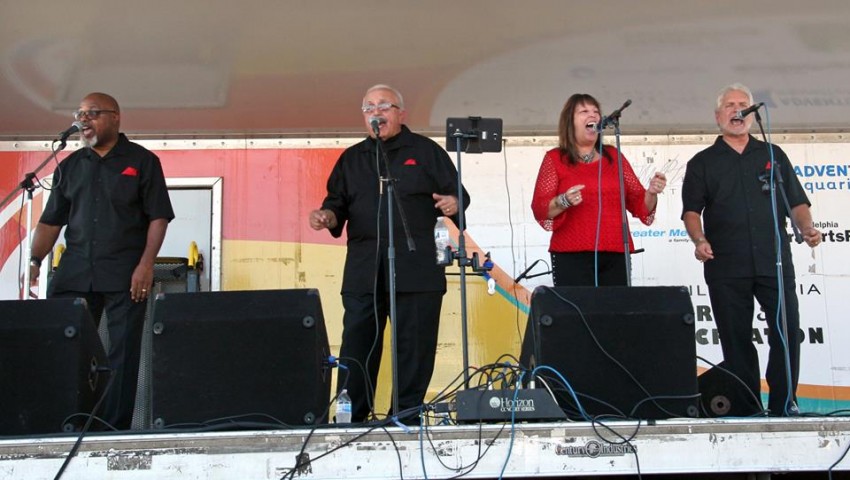 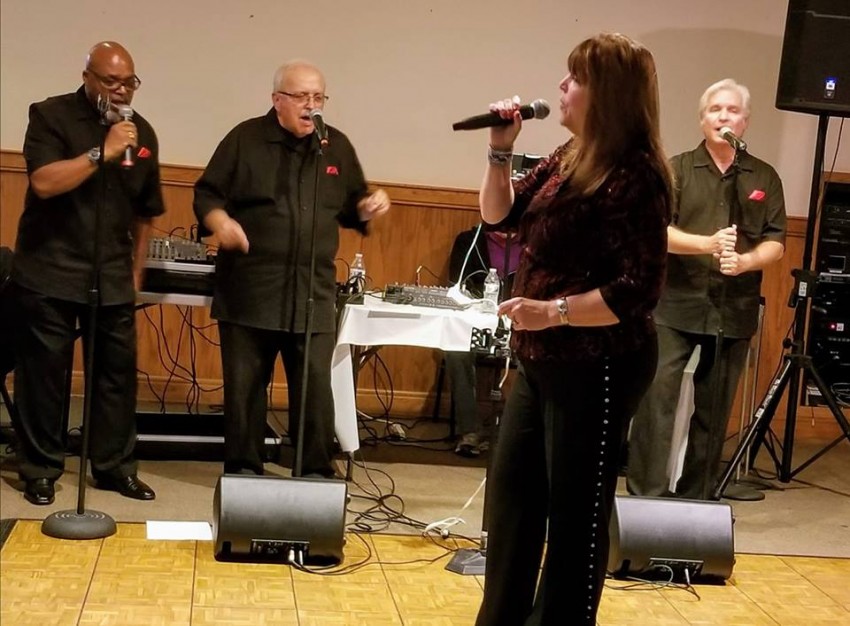 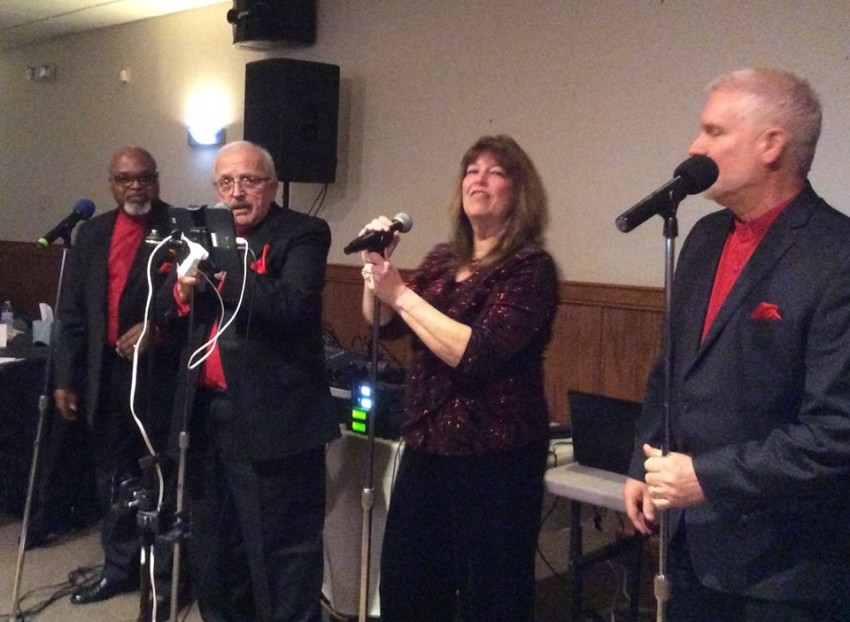 We are an Oldies group consisting of three men and one woman. We sing a variety of songs from the 50's, 60's, 70's and 80's either with music tracks or acappella. We entertain at public and private venues.

Be the first to review YESTERDAY

Our performers are all seasoned, very talented professional singers. We all have years of experience and thoroughly enjoy performing and interacting with our audiences. Our musical selections are designed to bring back memories from the soundtrack of your life. The repertoire includes many genres of music as well as many time periods, for both listening and dancing pleasure.

Gary Williams; Bass Man, baritone - Gary was in "A Perfect Blend" for over 20 years.

John Wheaton; Second tenor and baritone, lead vocalist; John was in a band called "Classic Touch" for over 10 years.

Cheryl Petruzelli: First and Second Tenor, and lead vocalist; Cheryl has been singing all of her life, and entertained wounded servicemen and women during the Vietnam war at various locations in the Philadelphia area. In the 70's she formed two bands with her husband Andy; Interlude, and Starburst, then she sang with the NorrisTones for over 4 years, with the Royal Blues for two years and then with the Belairs and the Tributes for 2 + years, then A Perfect Blend for three years before forming the new group YESTERDAY. .

Andy Petruzelli: First, Second Tenor and Baritone, and lead vocalist; Andy has also been singing all his life, and In the 60's Andy was in the Classic IV for 10+ years, recording records "Island of Paradise", "Please Be Mine" "What would I do without you", "True Story" and many more that were on the National hit list as published by WIBG, then in the 70's he performed with top 40 bands named "Interlude" and "Starburst" with his wife; then he performed with the NorrisTones for 8 years, the Royal Blues for 2 years, then the Belairs and the Tributes for 2 + years, then in A Perfect Blend for 3 years before forming the new group YESTERDAY.