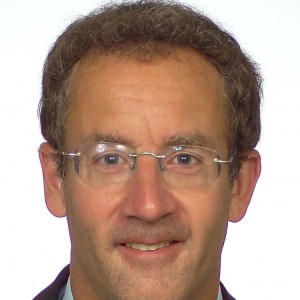 Be the first to review World's Greatest Psychic Entertainer 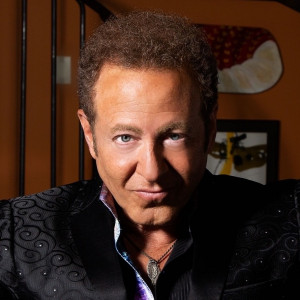 Ashley R. said “Sidney has been the talk of the office since yesterday's event. He brought such a fun and intriguing experience for all our guests. He strolled the room…” 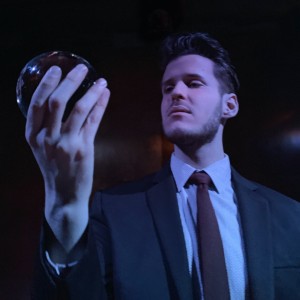 Laura H. said “Jacob Mayfield came in and charmed the audience. He was professional, funny and entertaining. Would recommend him in a heartbeat.” 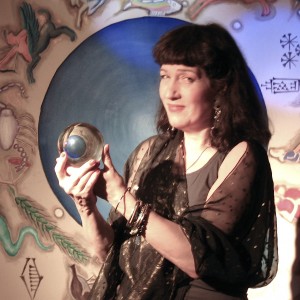 Ilaria T. said “Victoria is incredibly kind and genuine with you, and it amazing at what she does! We asked her to come to a backyard birthday bbq and she was great with…”