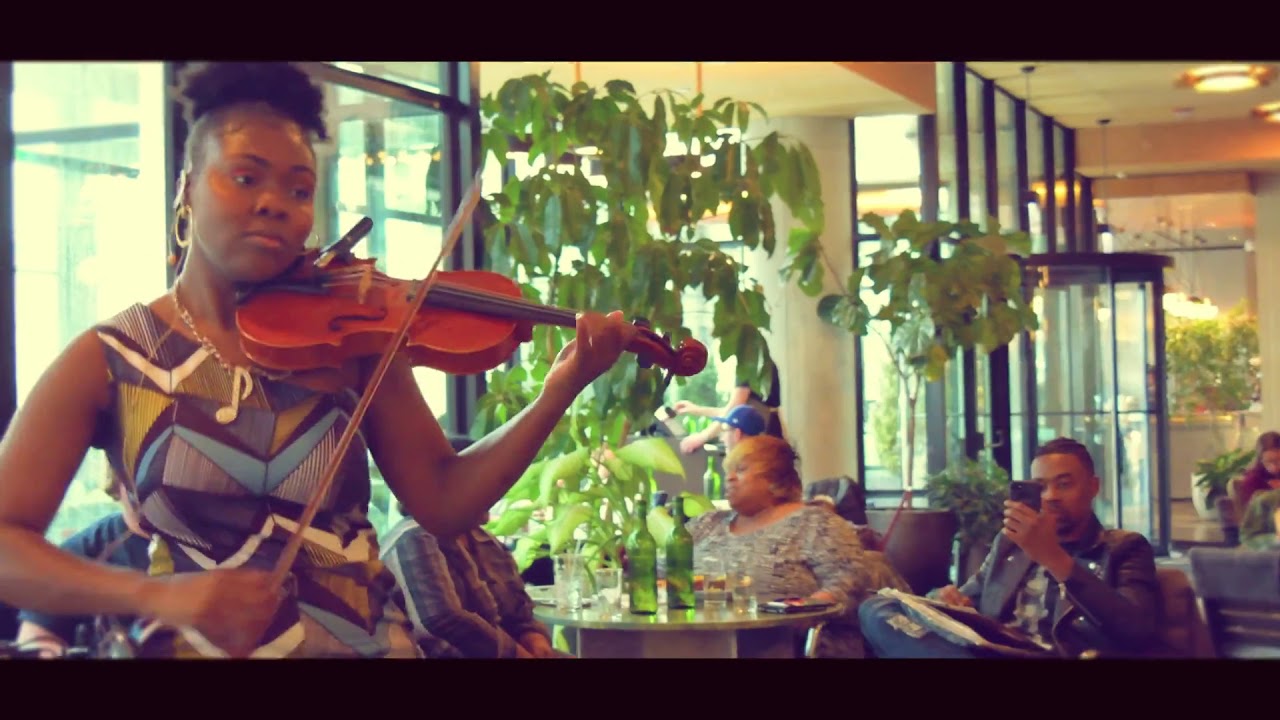 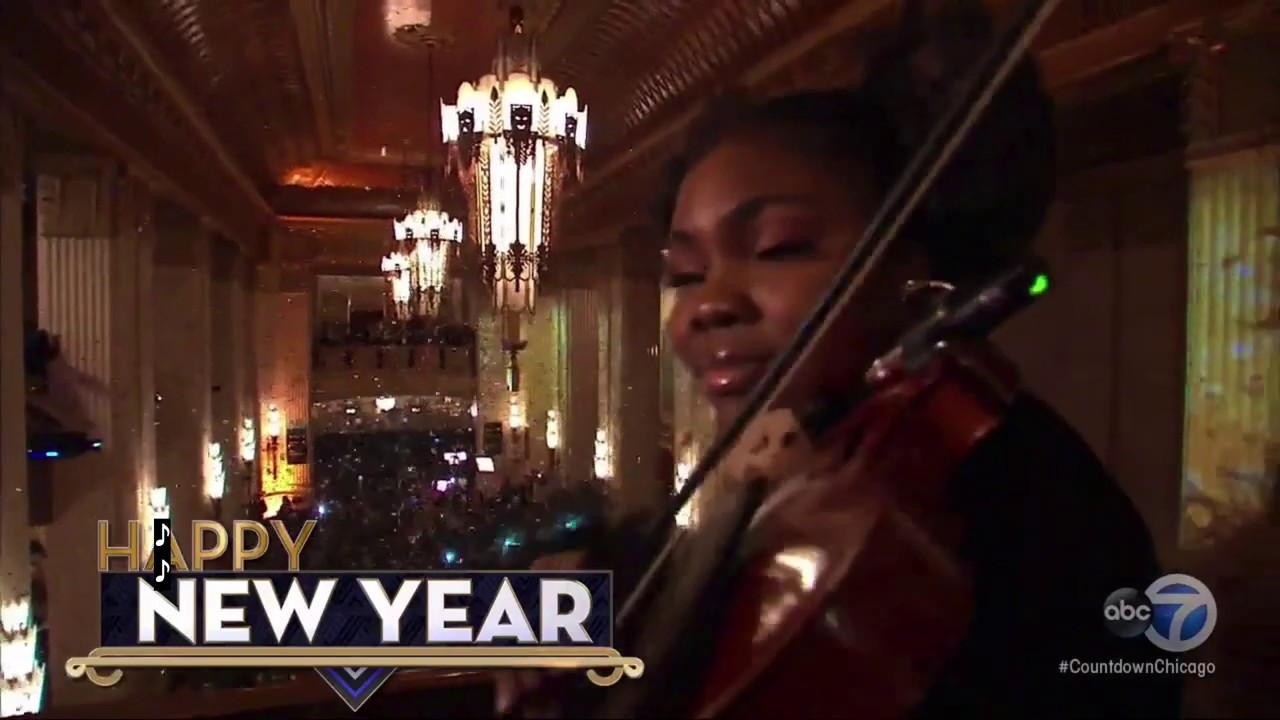 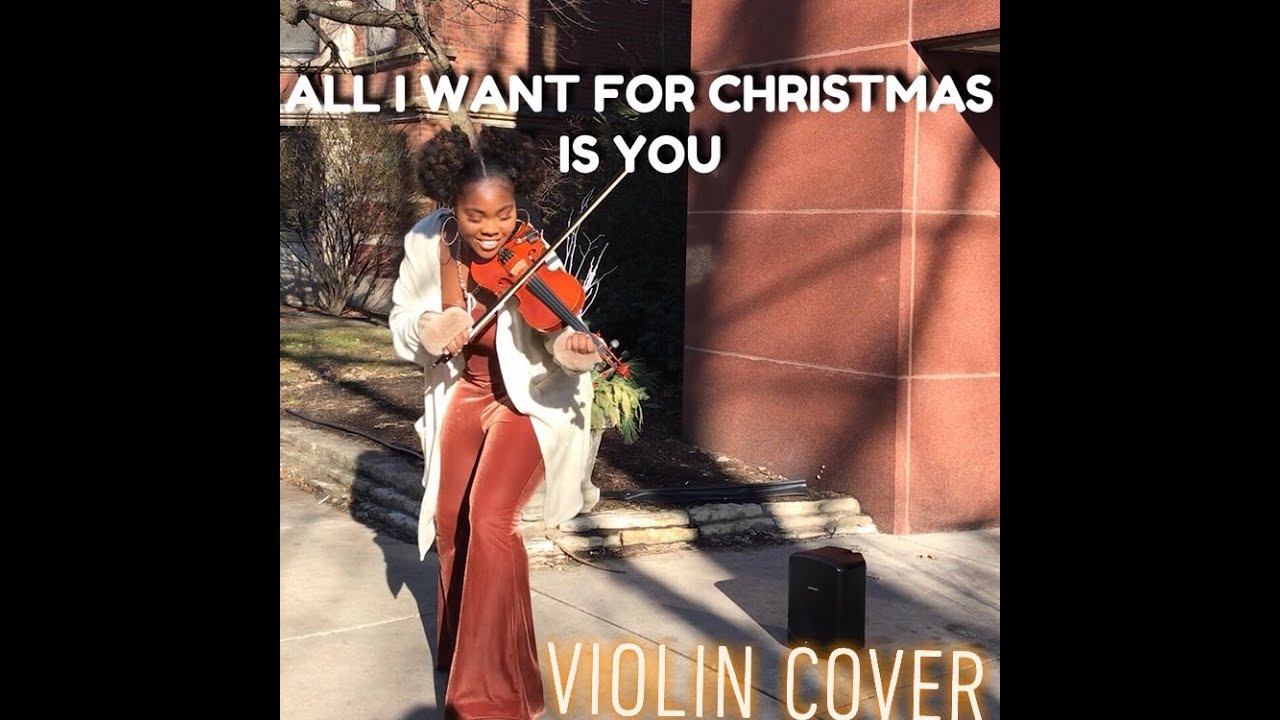 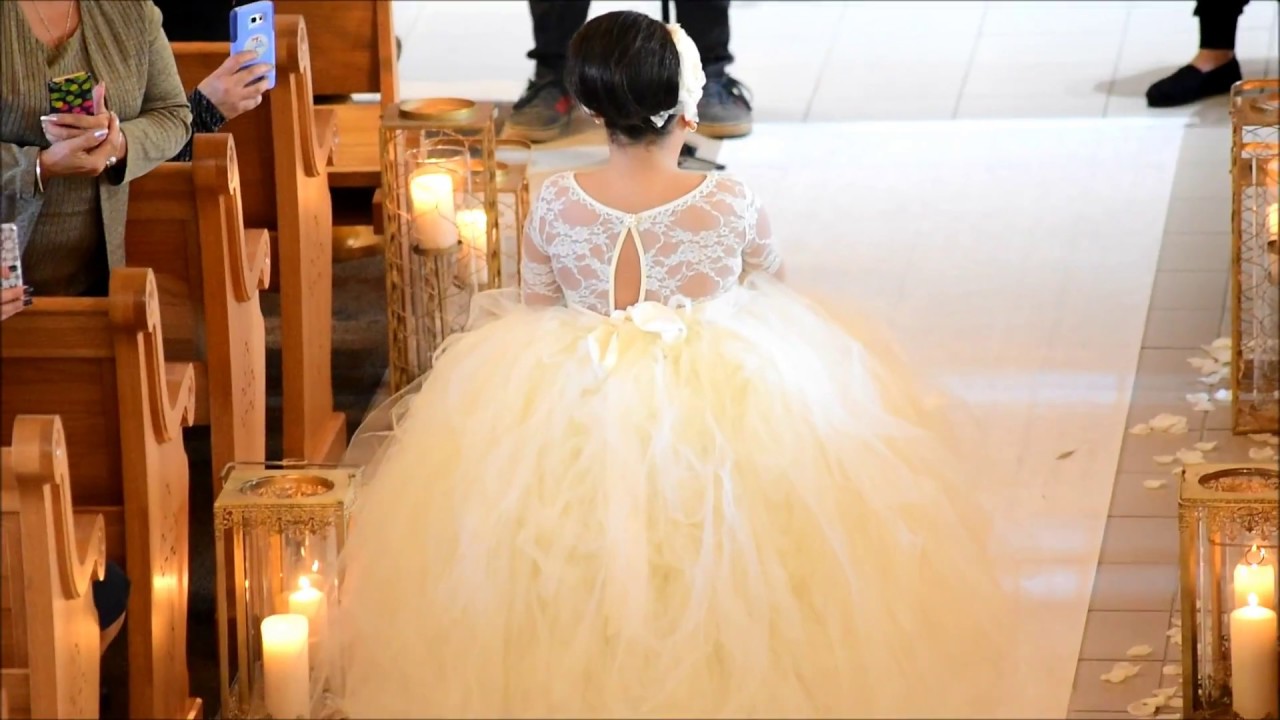 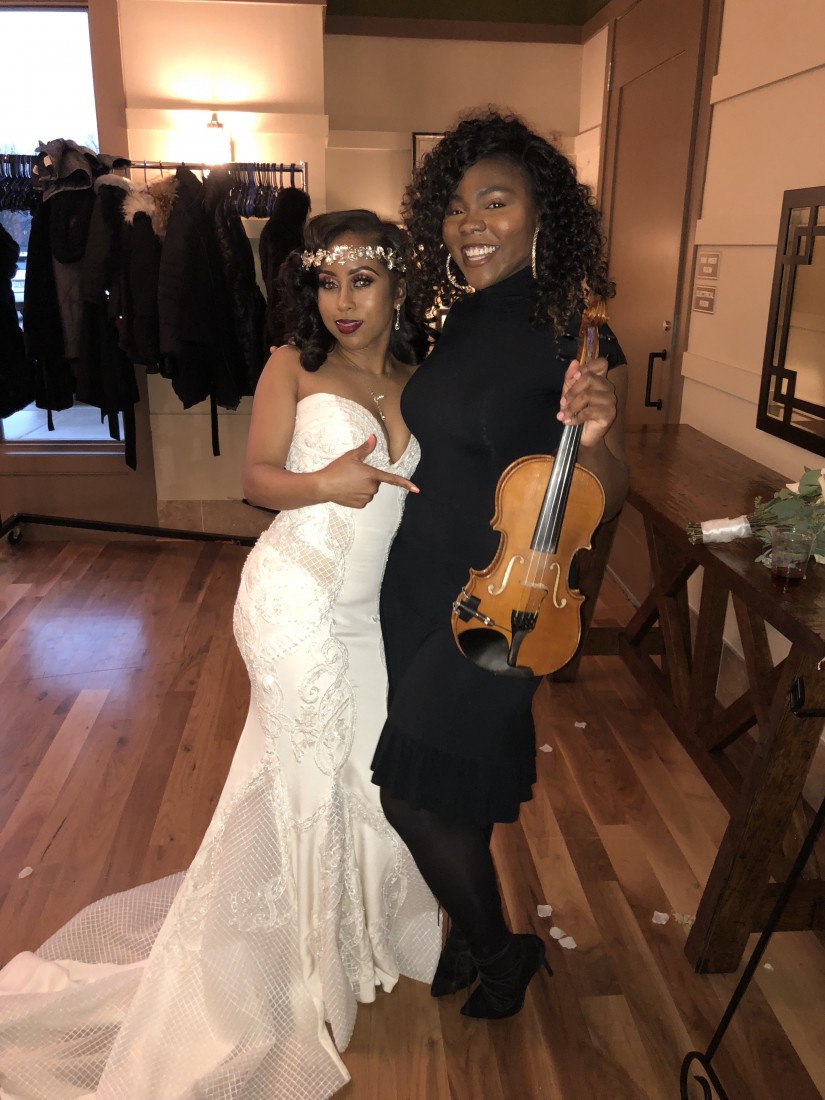 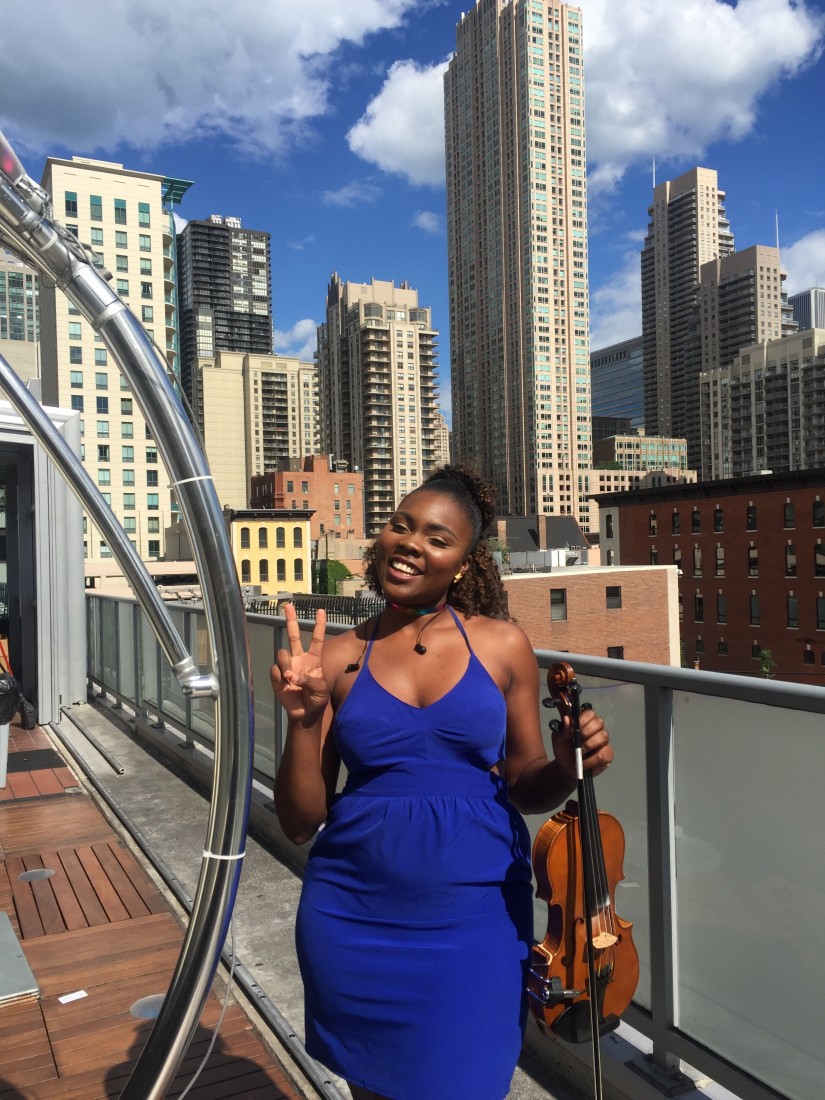 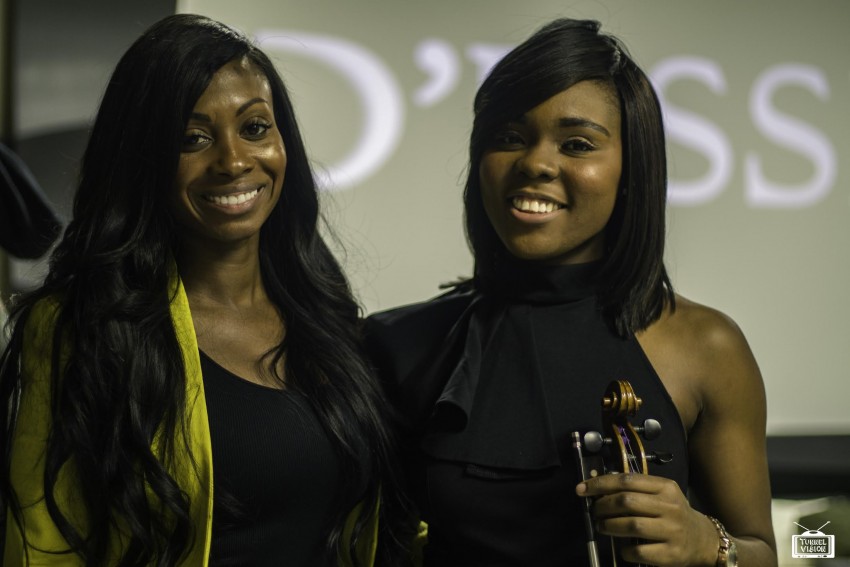 Looking for a High Energy Show? Windy Indie utilizes her expansive musicality to blend genres such as Soul, Pop, Classical and Folk in order to exemplify her performance .

Omg!! Windy was amazing! I booked her for my 22nd Anniversary Dinner Party and my family and friends were beyond pleased with her performance.Windy Smile will light up the room along with her talented skills with her vilion. I was extremely satisfied with her performance and talent. Her winning people skills are a plus. I will definitely book Windy for my upcoming xmas party.

A classically trained violinist hailing from the West Side of Chicago, whose vibrant presence is orchestrated through her astute skill on the violin, WINDY INDIE is an artist aspiring to bridge the gap between music and education.
Through her work—which is a soulful blend of Hip-Hop, Pop, Classical, and Folk music—she articulates her vision with a sharp musicality, composing fresh ideas to urban demographics to widen their range of sound. Coming from a family of educators, WINDY INDIE is also a Violin Instructor, and has taught in several schools and youth programs across the city, too.
This union of hard work and optimism has lead WINDY INDIE to many achievements, such as appearing twice on Fox TV’s hit show Empire, while performing in spaces such as Chicago’s Blues Festival, the House of Blues, as well as a plethora of private venues and shows.
With dreams of opening a music school and ideals helmed in philanthropy, WINDY INDIE strives to connect with people on a universal scale.

Electric Outlet, I will provide other equipment