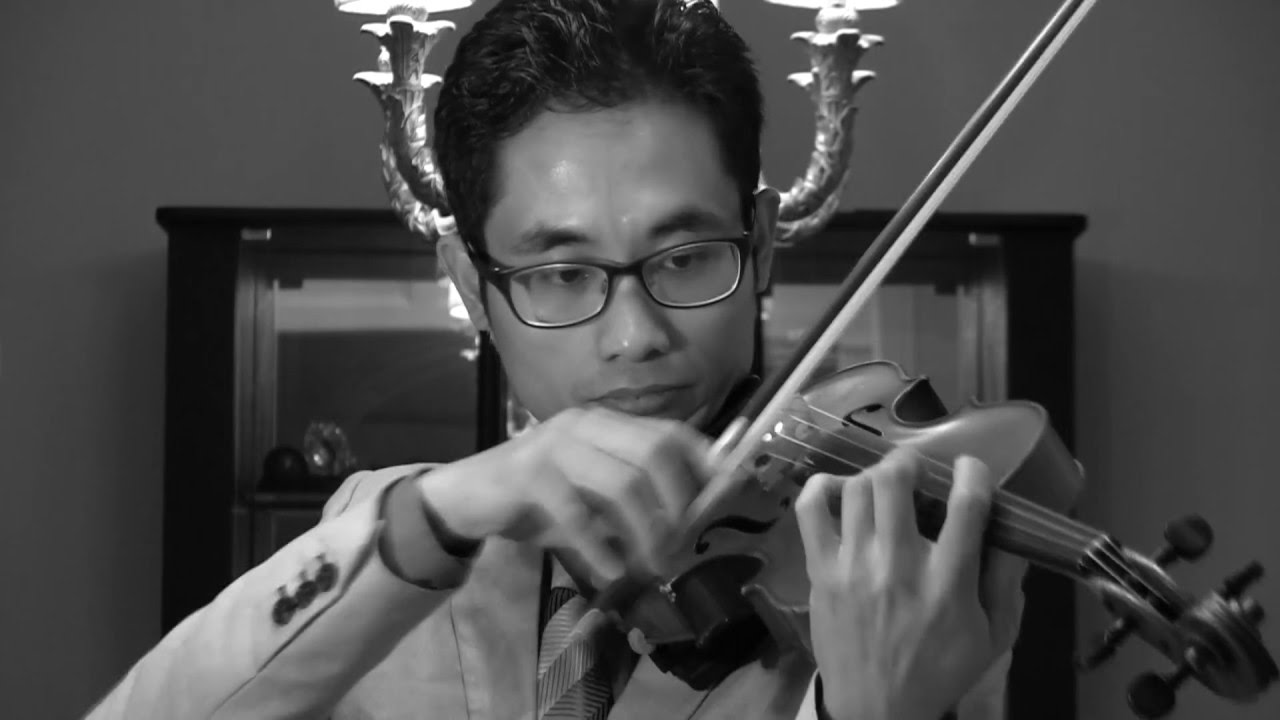 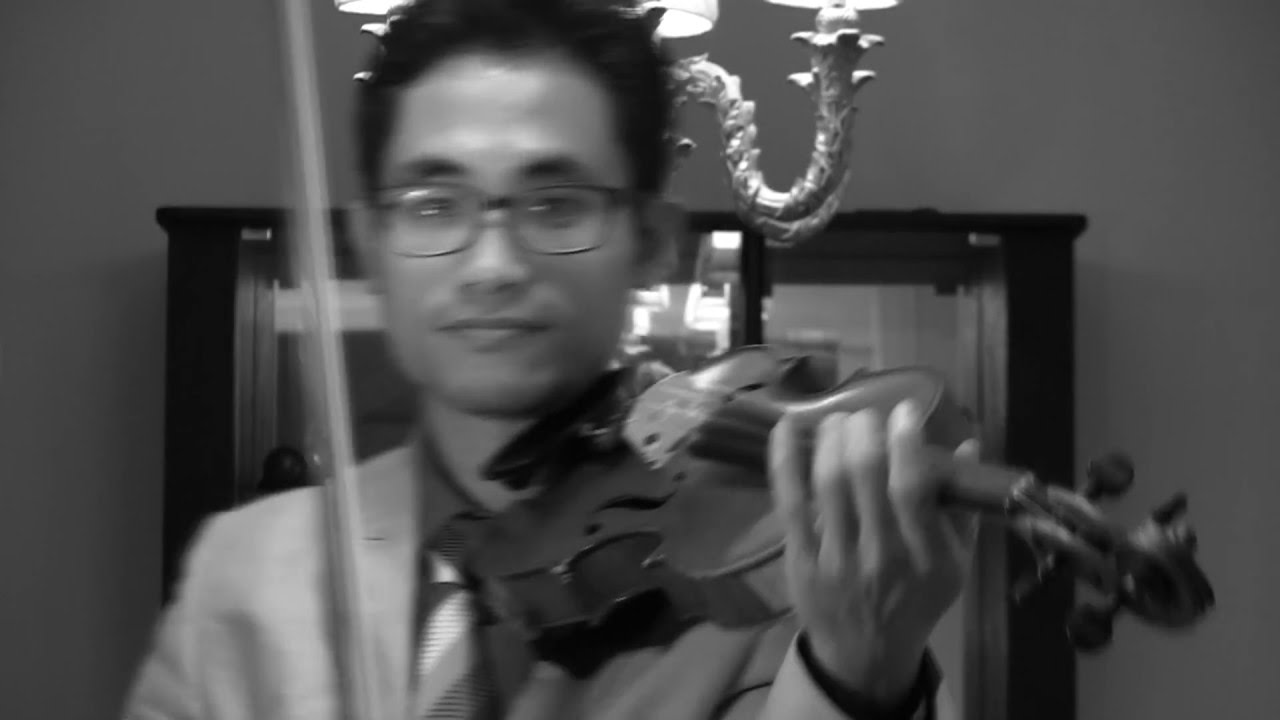 The Beatles - Here Comes The Sun 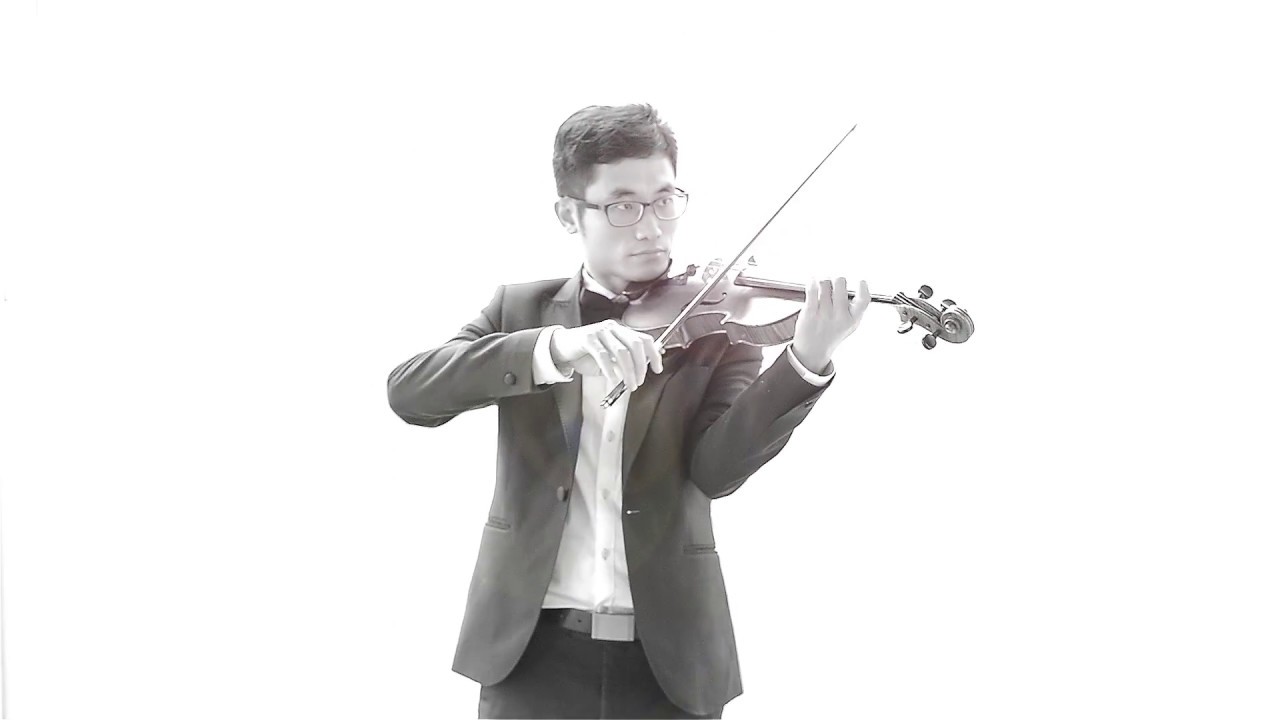 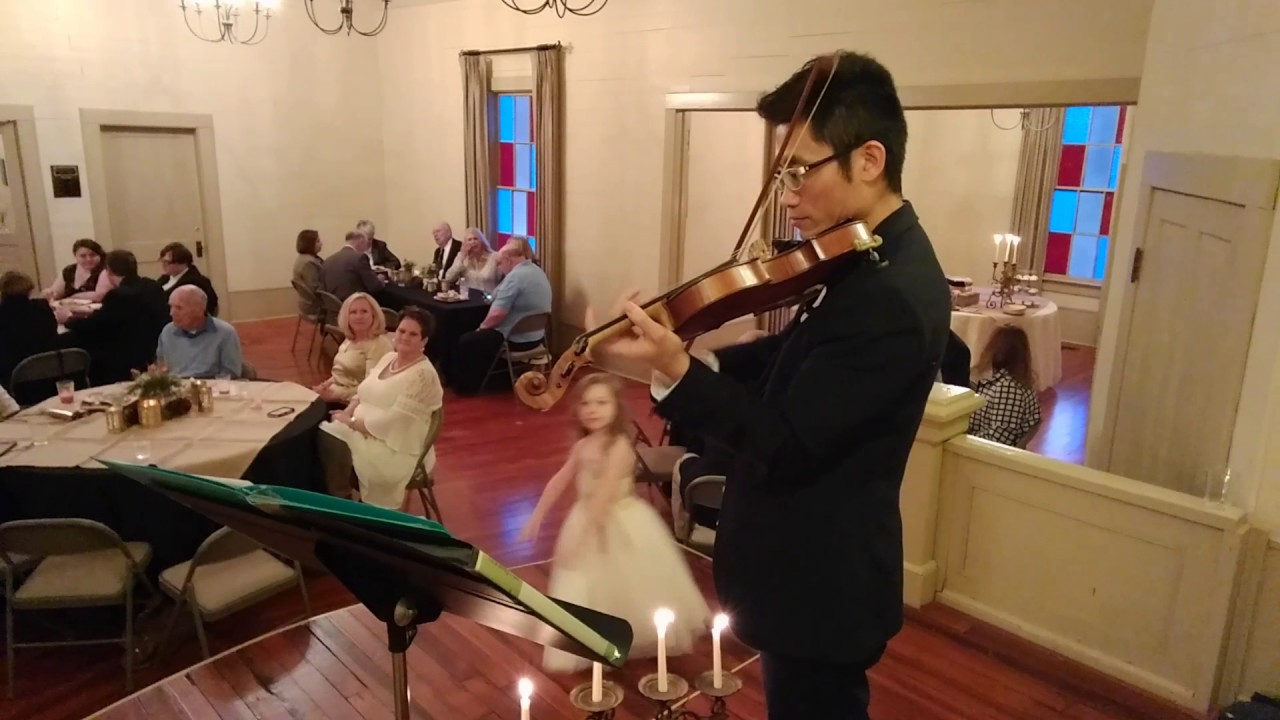 Celine Dion - My Heart Will Go On. Wilson Wedding Vioinist. 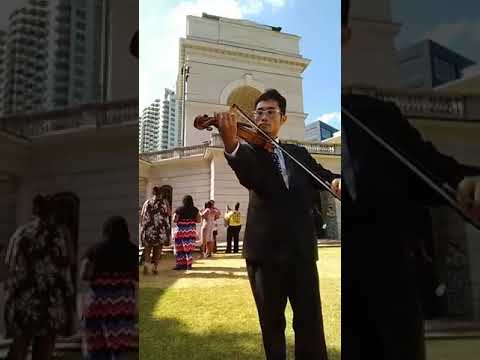 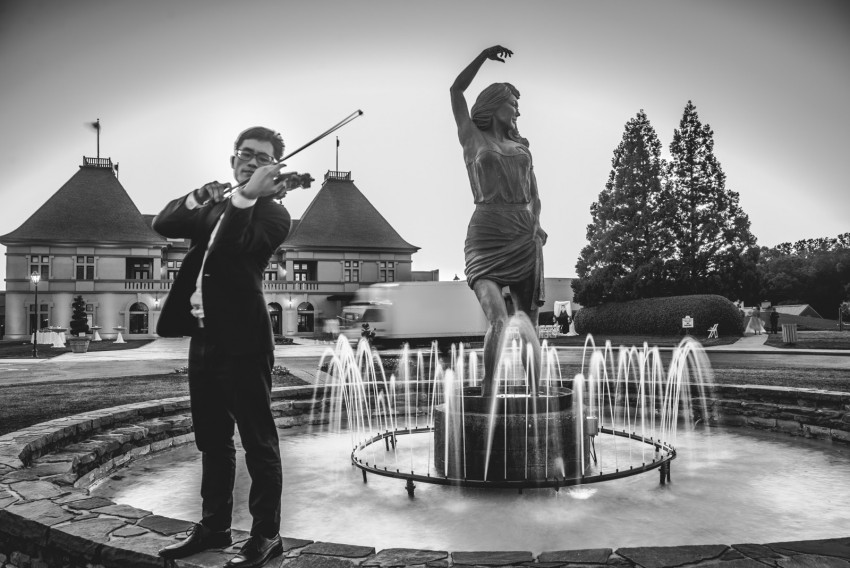 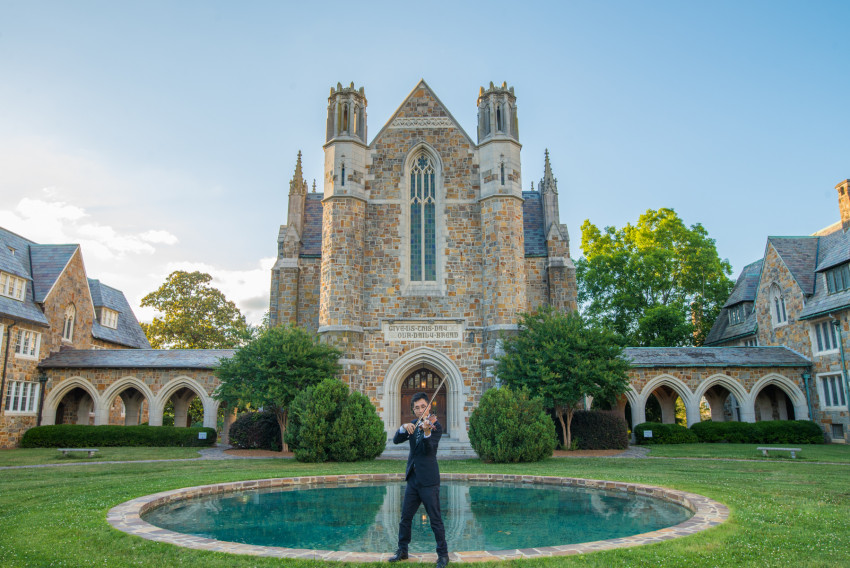 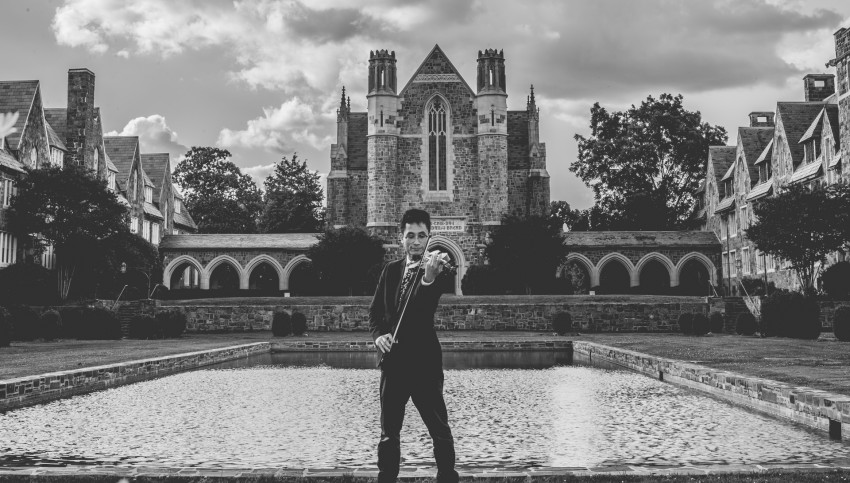 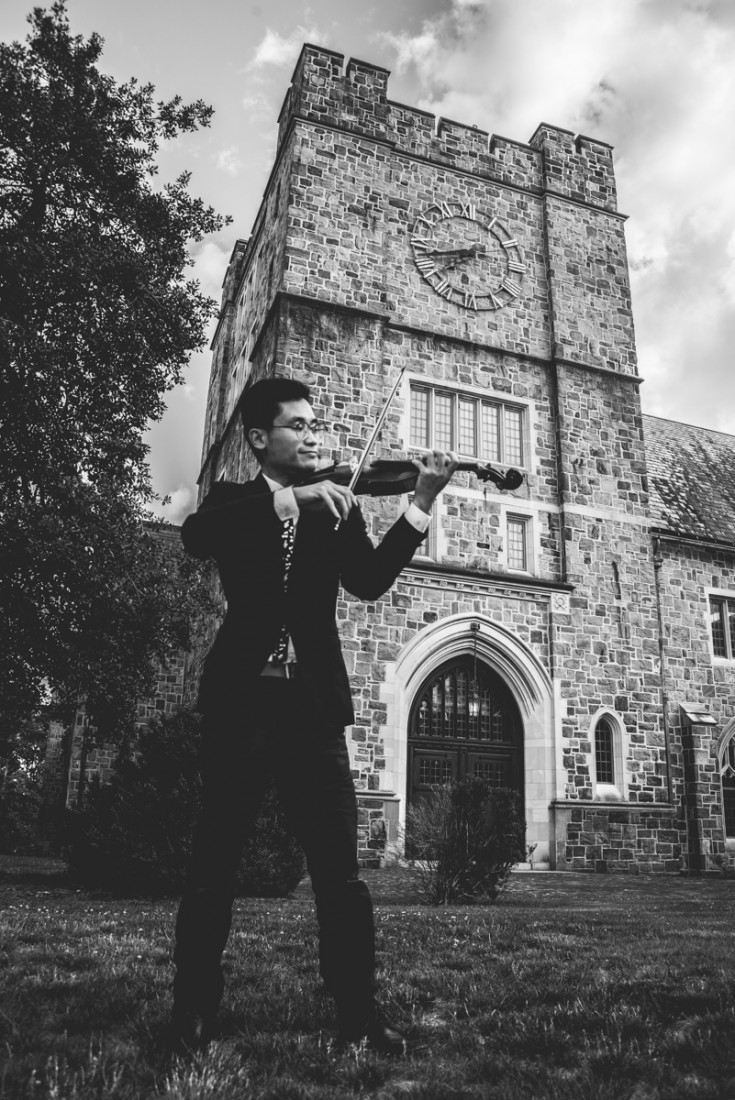 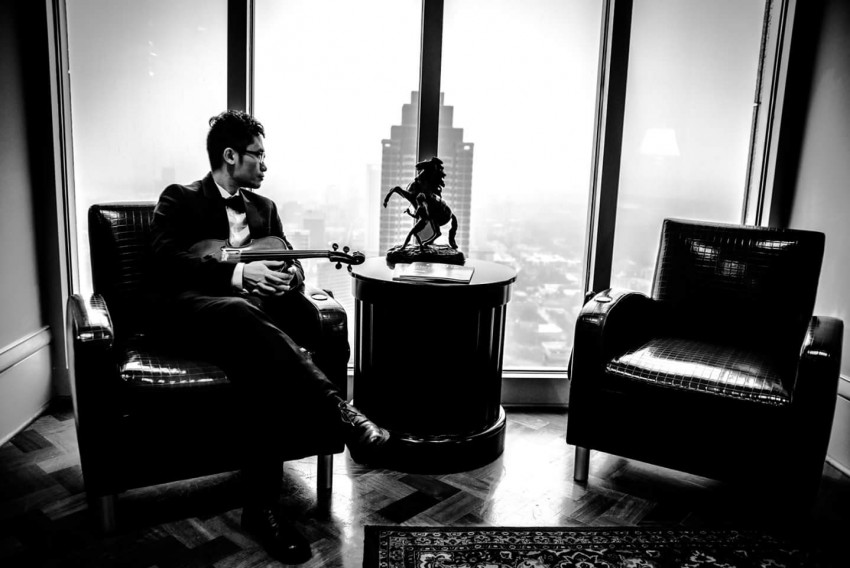 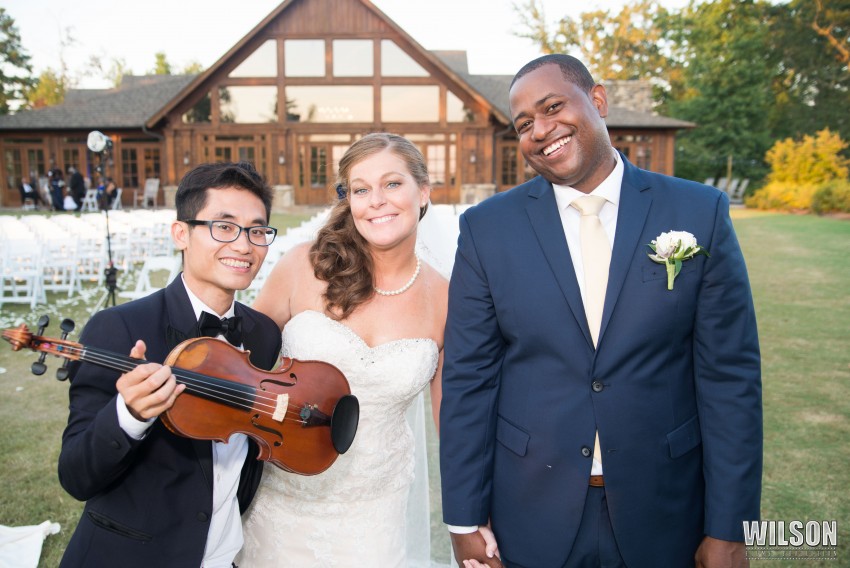 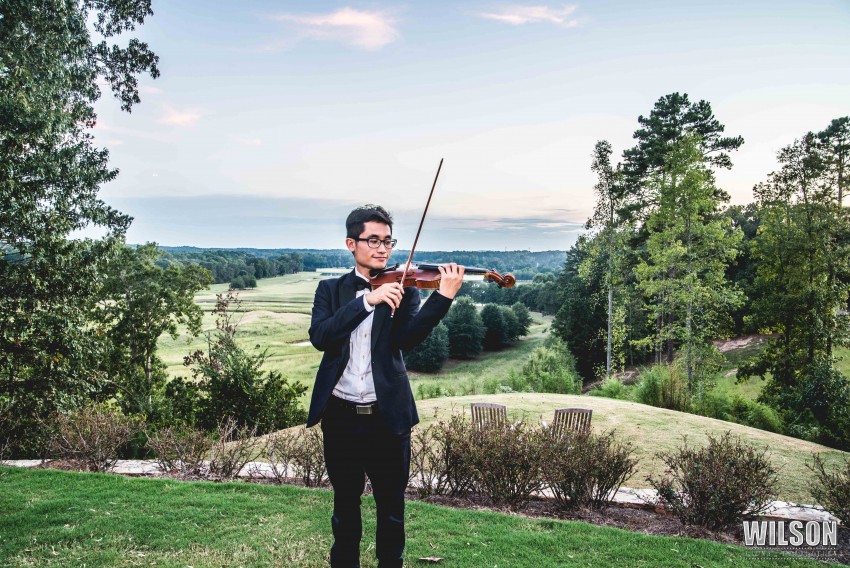 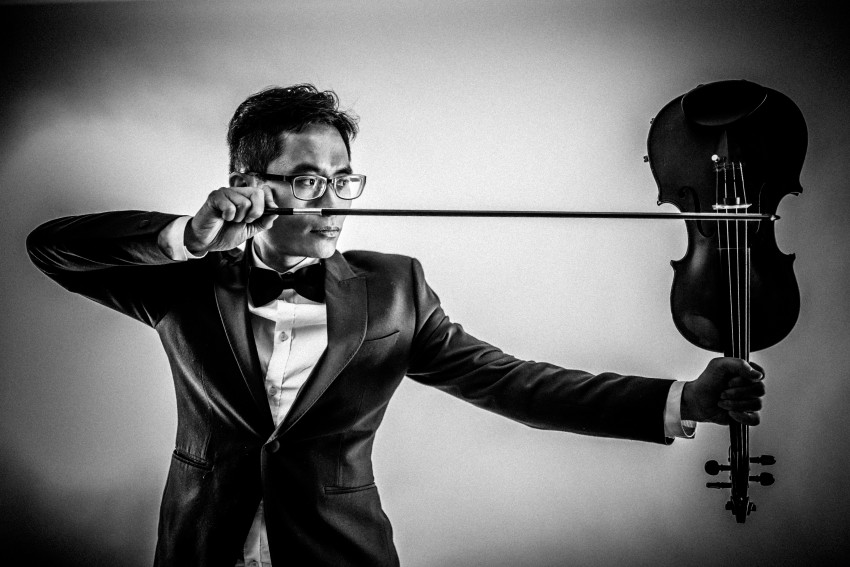 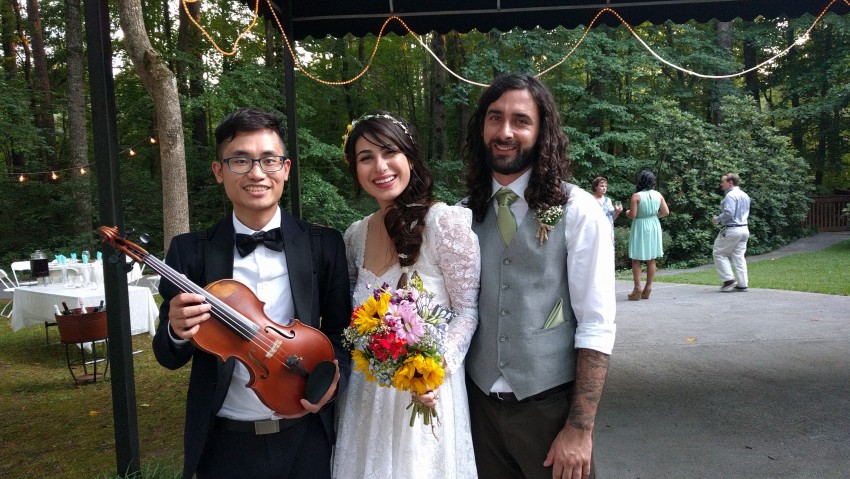 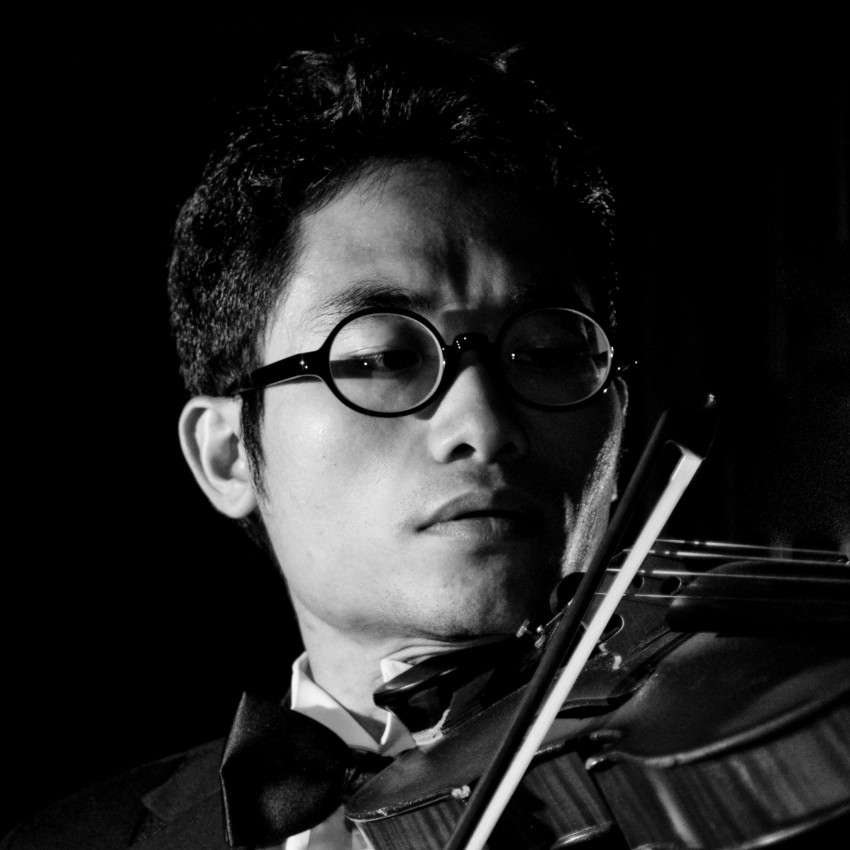 You named it, I play it.
Guest sitting, wedding ceremony, reception violin music service. You can choose your music and I can suggest a list of music to you.

He did exactly what we asked and was a superb violinist. He made our daughter's wedding extra special.

Wilson did a great job at our wedding! He played the songs exactly as we discussed. Additionally, he filled waiting time with beautiful music that we had not discussed. I had multiple guests comment on what a great job he did. I would certainly hire him for any other event that might arise.

Wilson gave a phenomenal performance on the violin at my wedding. Due to circumstances beyond our control our wedding started off later than originally planned. Wilson was understanding, professional during the whole ordeal. He played beautiful music that our guest truly enjoyed, so much so that I passed on his contact so they could hire him for their future events. He is extremely talented and you can tell he put in many hours mastering his craft. It would be wise to book him if you get the opportunity. I can’t thank him enough for making our wedding so special. There is not any song he can’t play well.

Thank you for the review. Wishing you a lifetime of love and happiness. Your wedding day will come and go, but may your love forever grow. Best wishes on this wonderful journey, as you build your new lives together.

What a wonderful experience!

Wilson is awesome. He is passionate about what he does and it shows. His song list is long enough to please just about anyone. Everything was easy to setup and he was an absolute pleasure to have in our wedding. I had him playing during ceremony and cocktail hour. Everyone loved the ambiance that he was able to set. Highly recommended!

Price Range: Around $200 plus travel fee

Wilson Tong graduated with master of music degree in Georgia State University in 2013. He played violin in Georgia State University Orchestra under maestro Michael Palmer. He began his music journey with violin and piano at nine. He learned electrone piano in Yamaha program for four years and continued piano training with numerous teachers. He have been playing in Cobb Symphony for six years and graduated in Kennesaw State University with both music education degree and music performance degree. Every year, Tong participated in KSU concerto competition and actively performed in chamber groups, band, and worship team in different events. His current violin teacher is Dr. Christos Galileas, a Greece violinist. His other teacher, Helen Kim, is an active soloist and chamber player in Atlanta. And Dr. Edward Eanes, concertmaster of Cobb Symphony is his previous teacher. Tong also took master classes with Joseph Lin, David Perry, Peter Zazofsky and Maimi strings quartet. He performed violin with Jeffrey Butzer’s band MidWives in Atlanta area in 2007. Tong gives back his musical talent to the next generation through serves as a public school music teacher and a private lessons teacher. He teaches orchestra in Fulton county elementary schools through Music Matters After School. He learned conducting in Quartz Mountain Festival 2011, Conductor Institute of South Carolina 2010 and International Academy of Advanced Conducting after Ilia Musin with Leonid Korchmar and Dr. Oleg Proskurnya 2011. He sang in middle school, high school chorus, baptist church chorus and joined in Atlanta Variasian acapella since 2009 with CDs recording and performing for Chinese New Year and Christmas. He appeared Atlanta are karaoke competitions and will be a judge for GA Tech Chinese singing competition.

He loves teaching and believes music can unify people. Music gives soul to children, wings to mind, and flight to their imagination. He is patient and understand students different needs and goals. His teaching is fun.

In a typical ceremony, he will perform:

For cocktail moment and reception events, he provides wide variety of music including classical, pop, tango and any upbeat music for your celebration.

I bring a music stand.