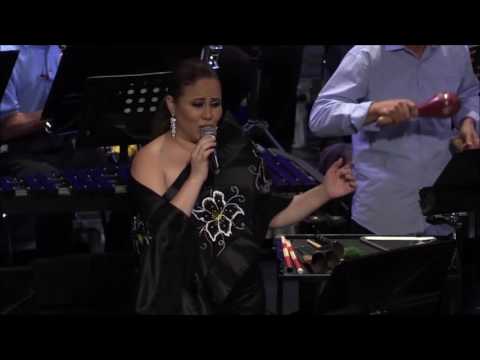 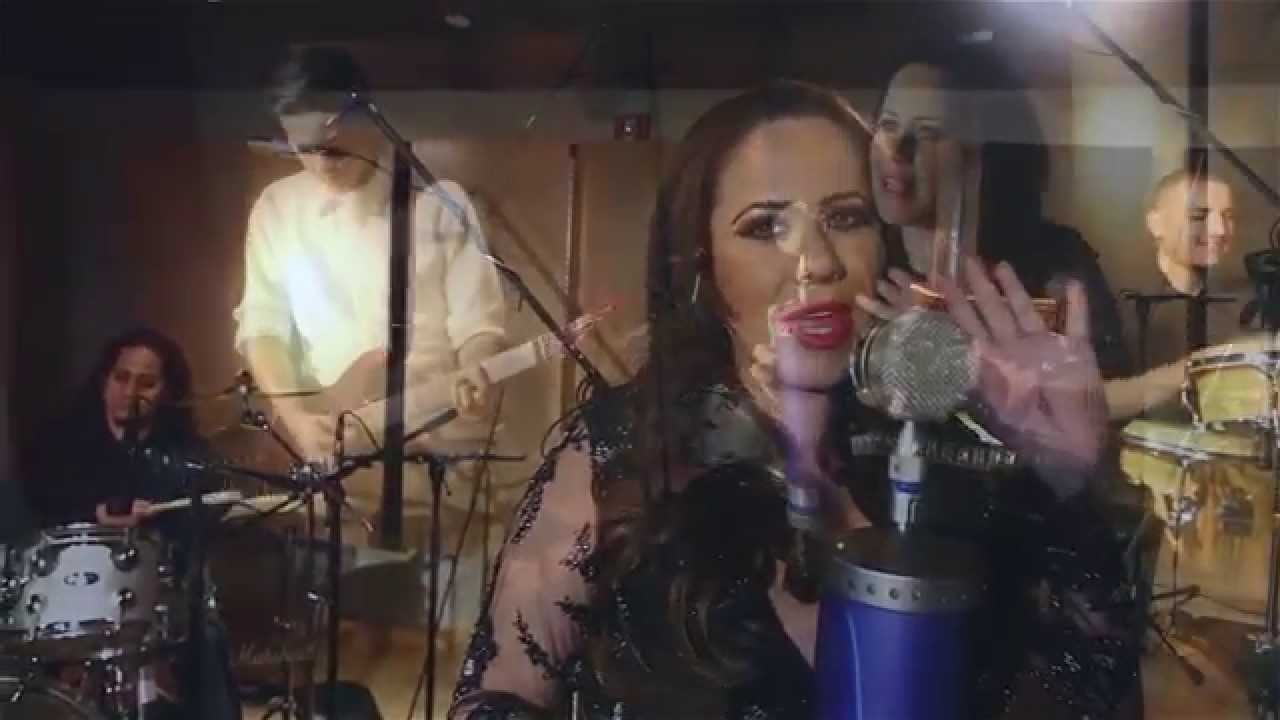 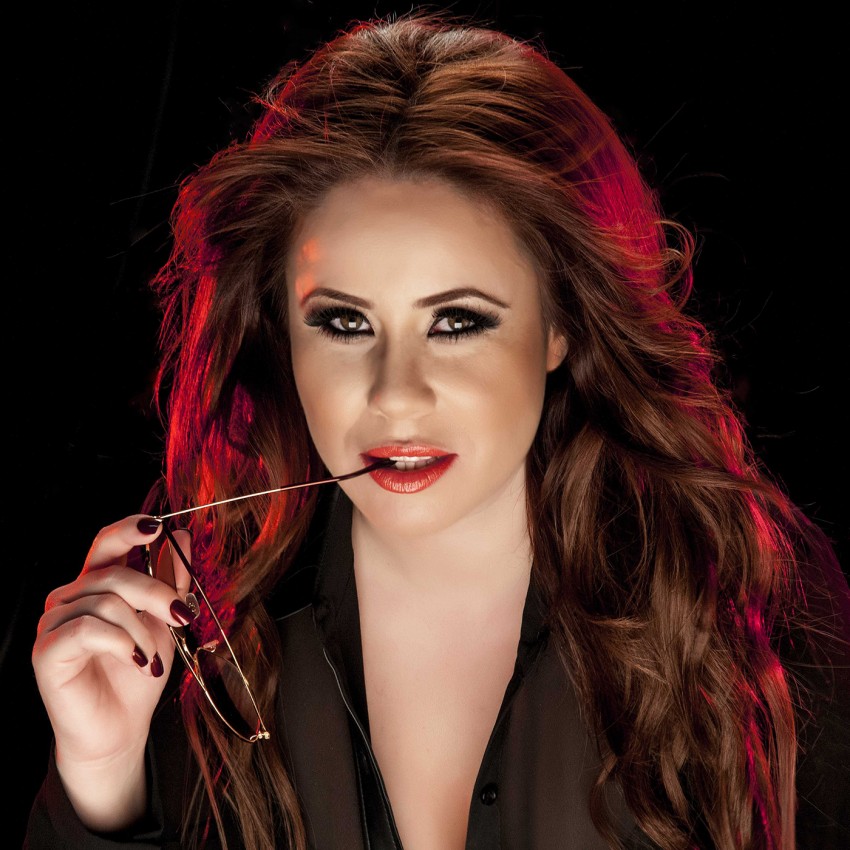 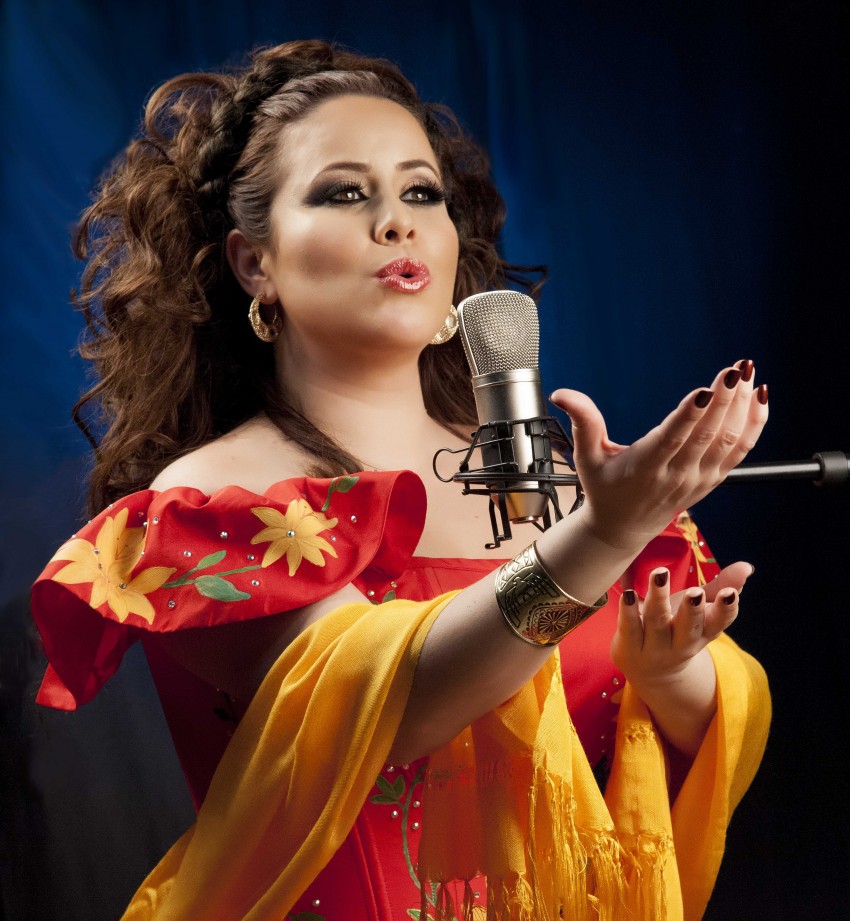 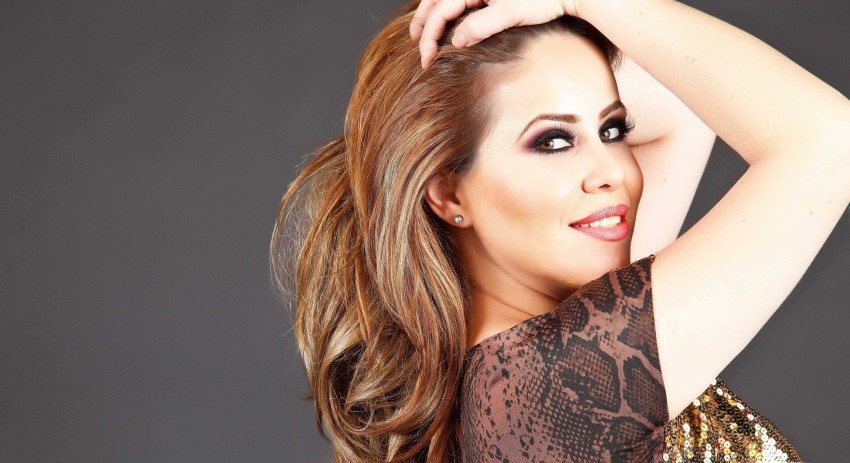 Versatile pop singer (English and Spanish) with a powerful voice and great stage presence. I can sing accompanied by a pianist or acoustic guitarist. To keep costs down, I can also sing with tracks and I can provide my own equipment. I love singing with a full mariachi band in public or private events, delivering great renditions of some of the best and most difficult Mexican songs. For matter of practicality, I recommend hiring the mariachi band separately as sometimes this keeps costs down. I'm very flexible and have a great attitude, and I will try my best to ensure you all have a great time!

Be the first to review Vicky Cabrera

Born in Ciudad Altamirano, Guerrero, Mexico, Vicky discovered at a very early age, along with her twin sister, her passion for singing, and she made everything possible to make sure that her parents supported her in every way.

After having the opportunity to host a kids show in her hometown, as well as successfully participating in several singing and artistic contests, she became a member of the well respected music group called Cervantes Show. By supporting more recognized music acts as well as internationally known singers, Vicky gained invaluable experience.

With a slight taste of success, Vicky decided it was time to take her career to the next level by
enrolling in the reputable Conservatorio Nacional de Música, where she studied opera for three years. It was here where she learned and developed the vocal skills that make Vicky a very unique mexican talent with a truly great potential. To round off her artistic talents, she also studied dramatic arts at the Instituto Andrés Soler de la ANDA, where she was certified as an actress.

After having worked with several music bands across Mexico, the City of Monterrey, Nuevo Leon, becomes the birthplace of her first studio album, titled Prisionera de tu Amor. This album gives her the opportunity to perform in greater venues and to support more well known international artists in northern Mexico.

Several more albums later, she finally has a great opportunity to travel to the USA as part of the cast
for a reality TV show called Duetos (Duets), which becomes a turning point in her career as her focus now shifted to a greater market. Having the chance to meet many more Latino celebrities and befriending some of them gives her a sense of her potential and a sense of belonging, though thousand of miles away from home. She begrudgingly takes fifth place, knowing she could’ve easily won first or second place, but assumes it with dignity and then proceeds to constantly push the show executives to support her in recording a new album, which they finally agreed to.

Her nascent talent and interest in songwriting sees her become the winner of a nation wide contest for the popular sports show República Deportiva, of Spanish tv network Univision. Said song was to become the theme for the Mexican soccer tournament in games broadcast by this network.

On stage, her performance and voice quality are never in doubt. Her talent, experience and well schooled vocals are nicely supported by her stage presence and childish charisma. Ultimate success, however, is not easily attainable. Vicky knows this, and this is why she tries to enjoy every step of the way as she paves her way to a solid career defined by hard work and persistence.

Currently, Vicky is beginning the extensive promotion of her most recent album titled Ecléctico. Having written and co-written eight of the songs, as well as becoming extensively involved in the production, this album defines what Vicky has become as a singer and songwriter. As such, Ecléctico is an intimate look into Vicky’s sentiments, ambitions, and expectations.

Carol Z. said “What an enjoyable and heart-warming special performance...and so easily found and arranged long distance... and with no end to this performer's willingness…” 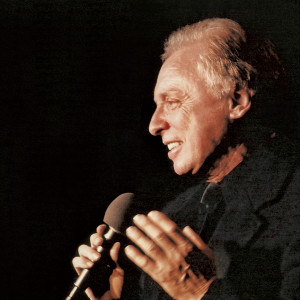 Ed Romero - "A Voice From The Heart"

Darrin G. said “Cara joined our virtual holiday party over Zoom and did a phenomenal job! Not only is she really talented with beautiful vocals and personality to boot…” 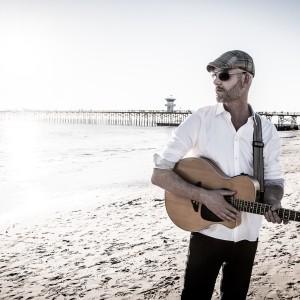 Michelle said “WOW. Hiring Michael was hands-down one of the best decisions we made for our wedding day. We had so many different people from different walks of life…”