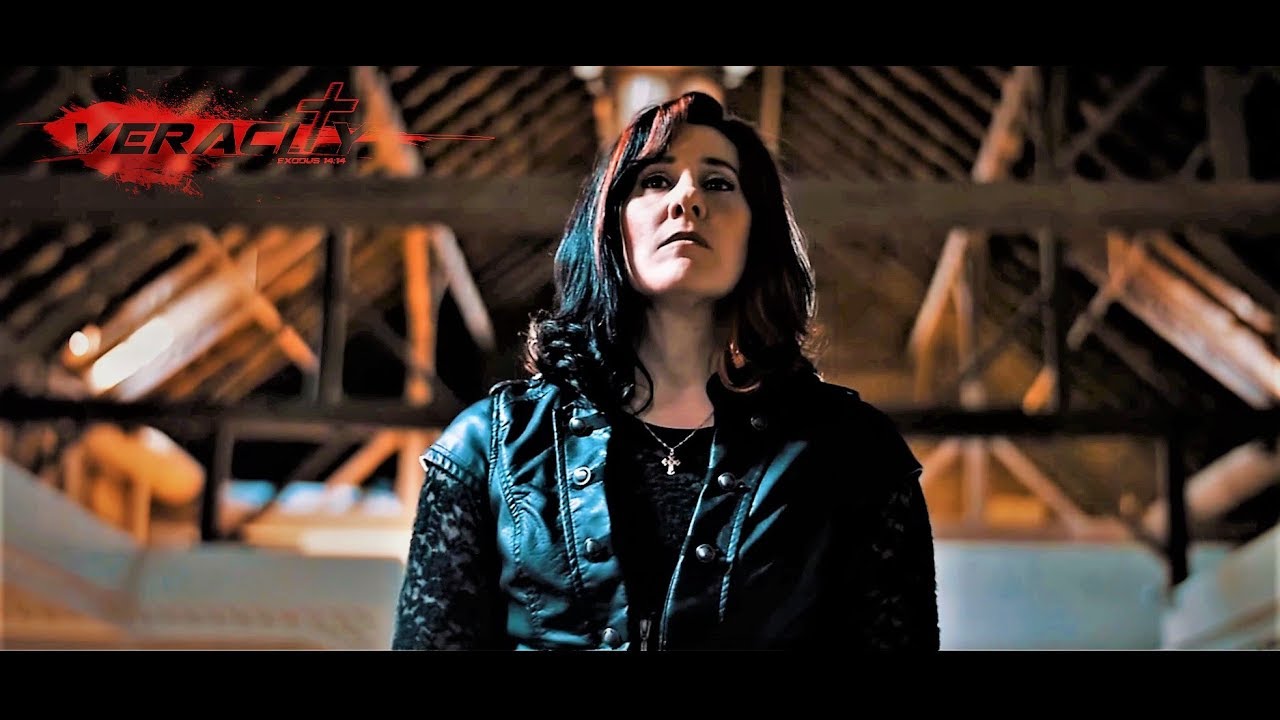 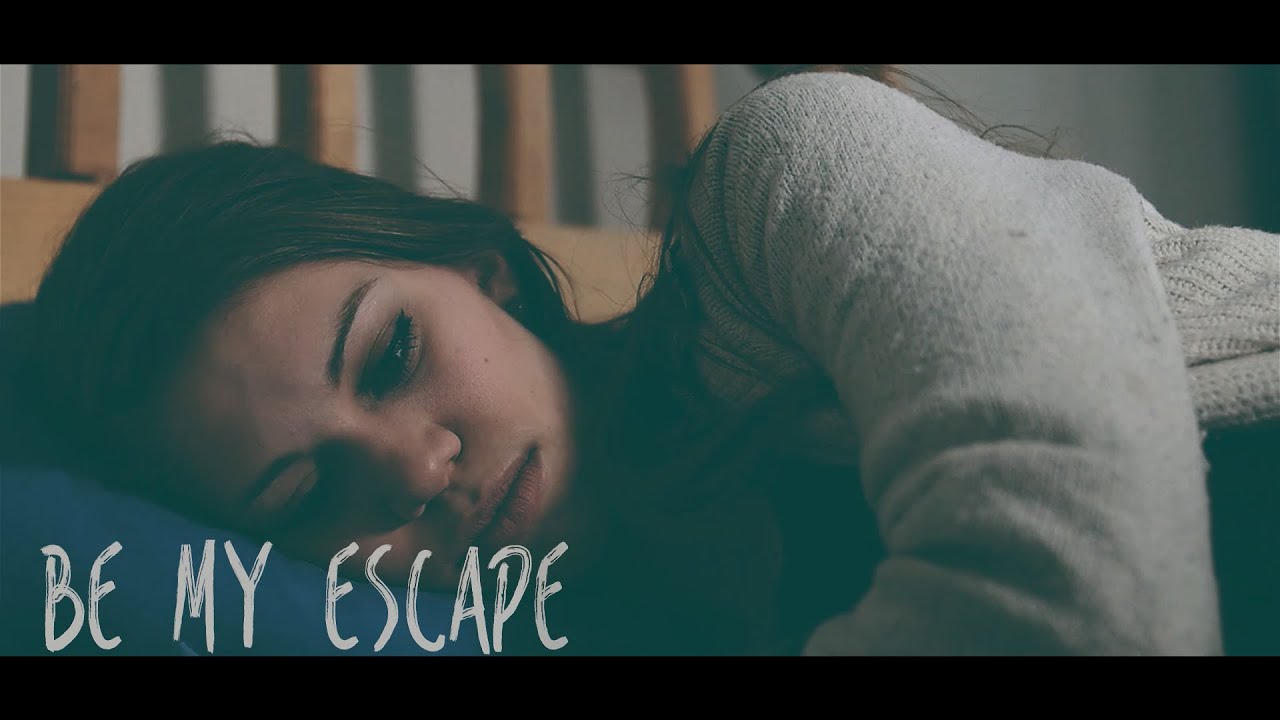 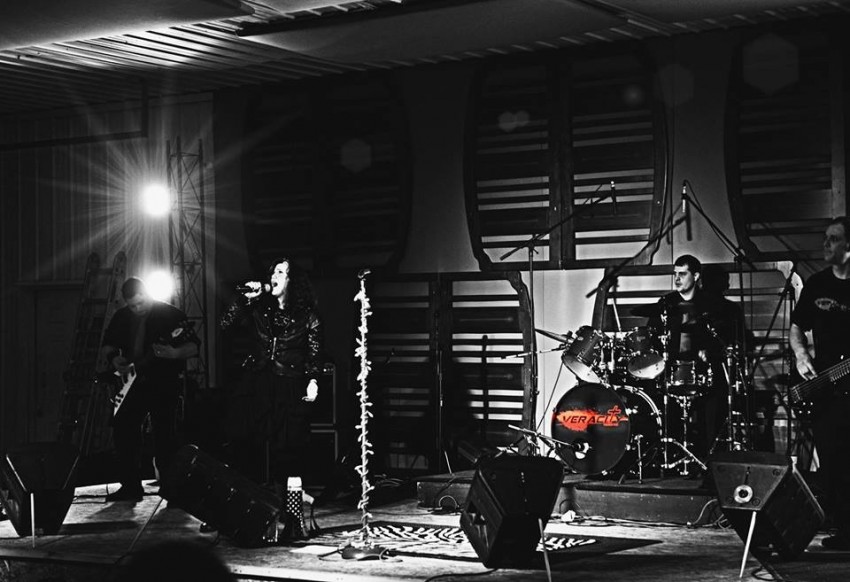 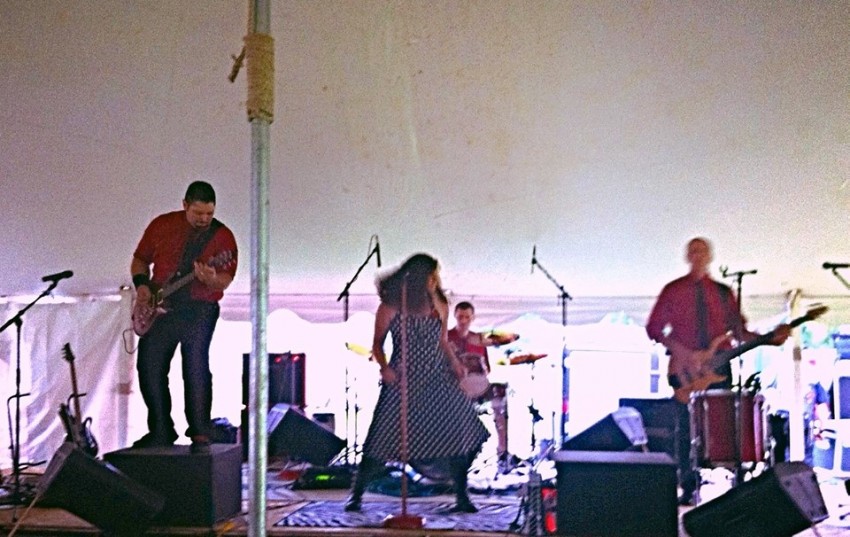 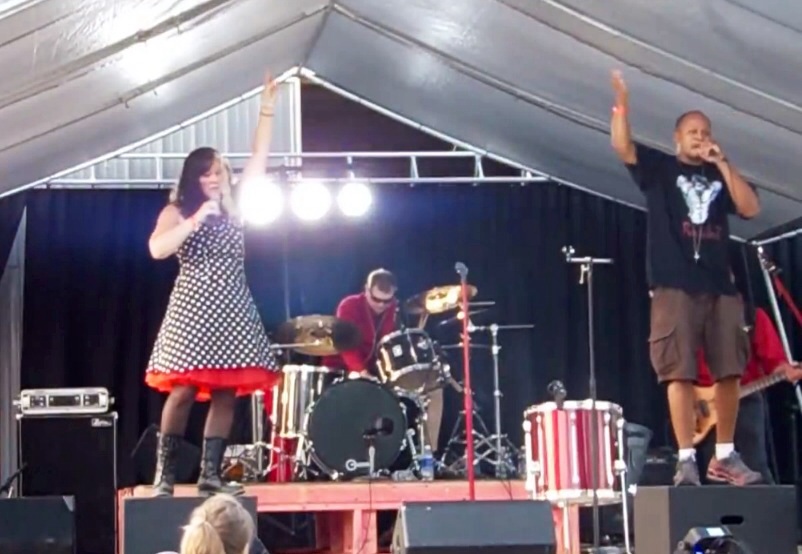 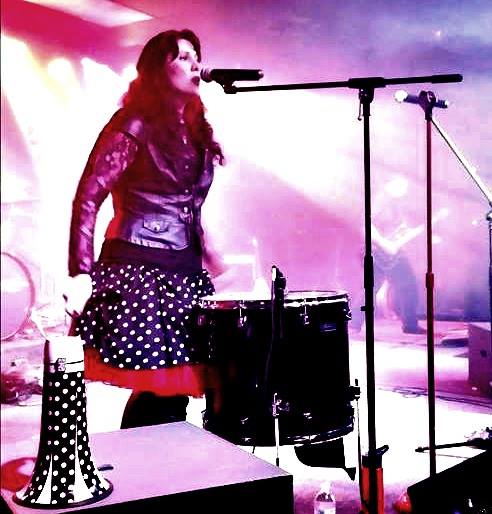 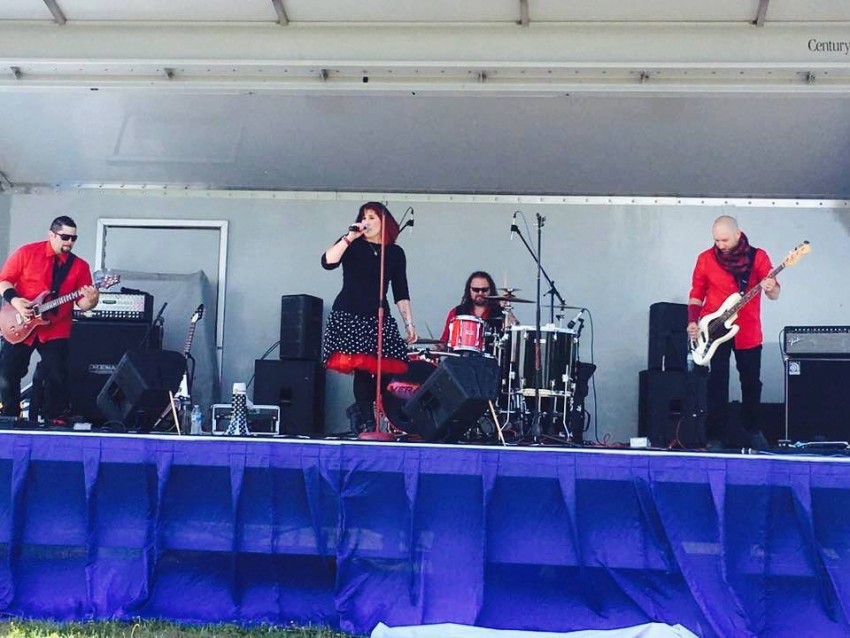 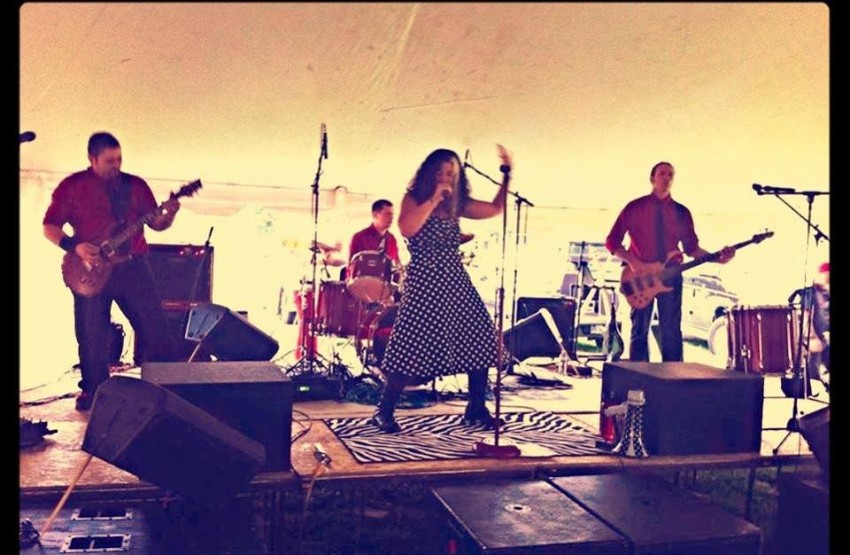 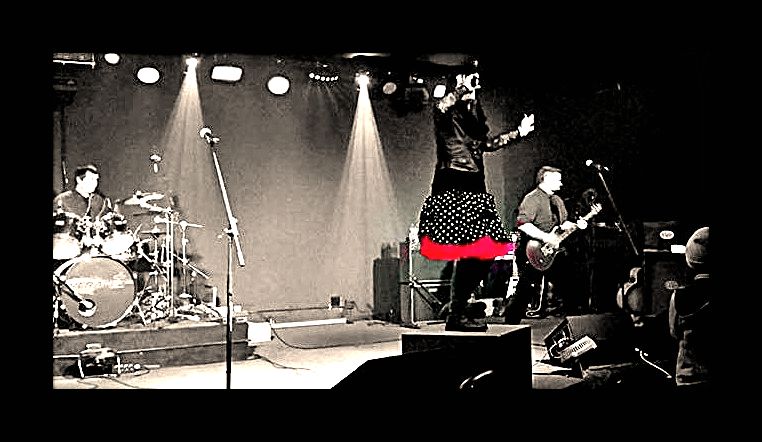 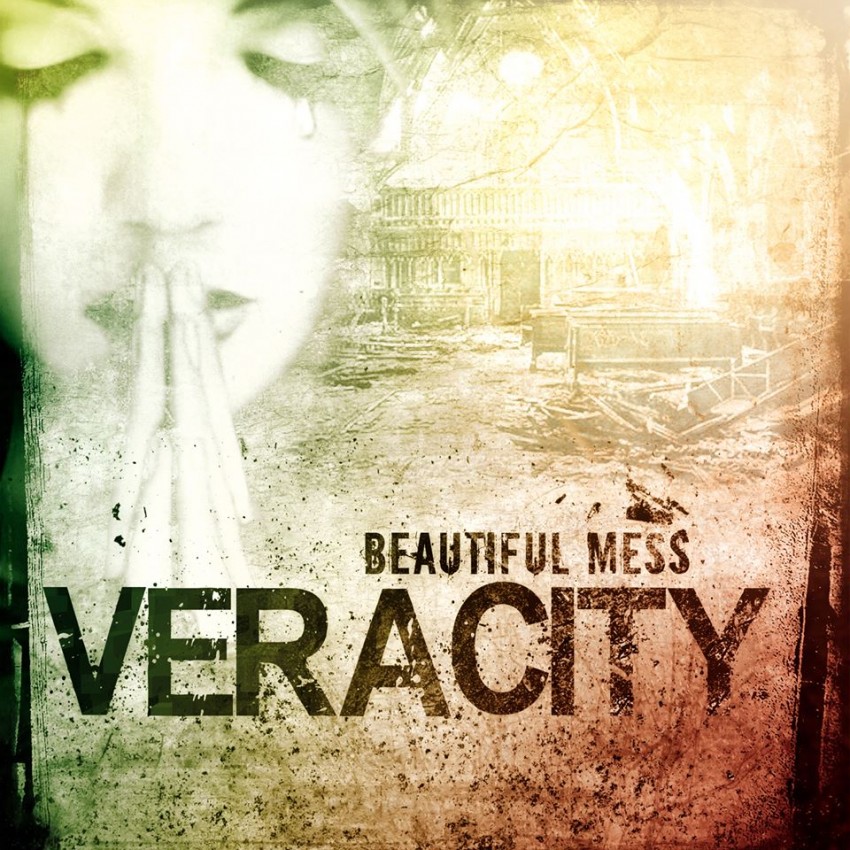 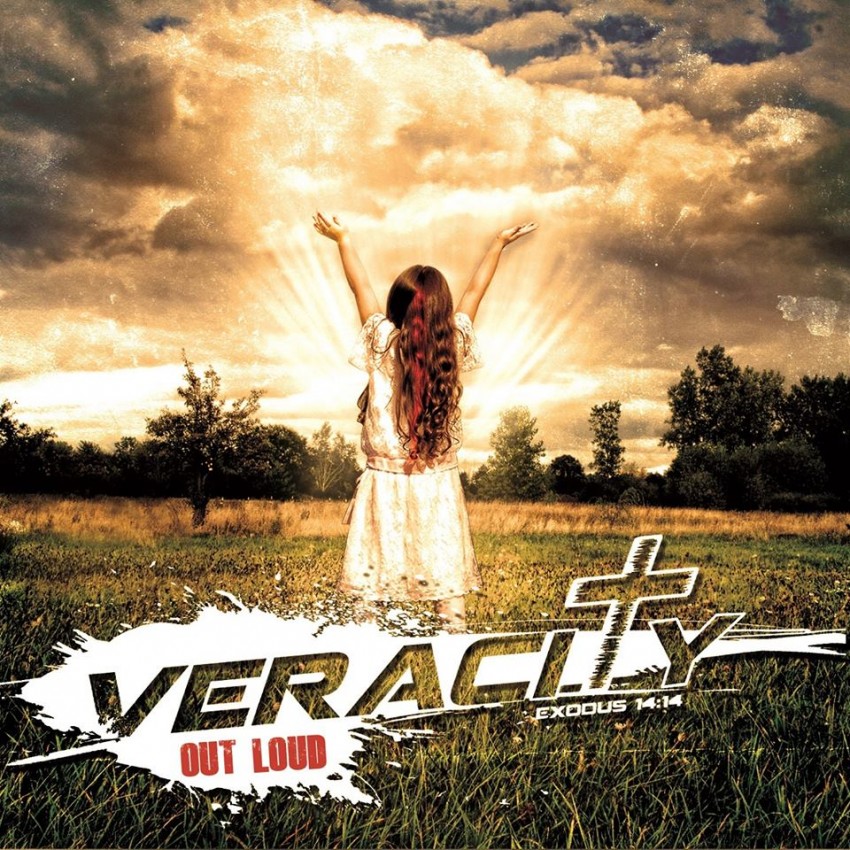 Female fronted Christian Rock band from Marysville.
Michigan based rockers Veracity first appeared in 2009, when husband & wife Chuck & Charlotte felt called to use their talents to Change hearts and open minds to the greatest love you will EVER know!

Be the first to review Veracity

We are a rock band with heavy driven guitars and aggressive drums with a growling headbanging performance.

Michigan based rockers Veracity set out in 2009 to put a praise & worship spin on a pop/hard rock sound similar to Evanescence, Skillet, or Paramore. After building a buzz around Michigan with numerous shows, a strong demo, and thriving trade of MP3s through its website, Veracity issued 'Out Loud', its official debut, in November 2013. The album is a mix of emotionally charged lyrics over hard hitting guitar breakdowns and driving percussion. Out Loud's single "Open My Eyes" hit the FM and internet airwaves earning a #1 spot on Christian Rock radio here and in Australia which also gave them a nomination for song of the year at the IMEA awards in 2014. Veracity jumped to a much more modern pop/rock sound on March 2016's 'Beautiful Mess' similar to Imagine Dragons and 30 Seconds to Mars, maintaining the edge they started with. They'd grown up considerably in the 3 years since 'Out Loud', and the new album hits hard lyrically straight from Lead vocalist Charlotte's own battle with bipolar depression, and an attempted suicide. Her witness tells about finding peace through prayer and the Love of Christ.

​ The group has shared the stage with Capital Kings, Citizen Way, Matthew West, and Britt Nicole. Their energy and passion fuel the audience giving an unforgettable performance. You will find something in every song to relate to and are guaranteed to have a renewed sense of strength after listening or attending a Veracity show! The name Veracity means "absolute truth" and they bring the truth of God's love, power and strength every time they take the stage.

All Christian rock/pop original and covers

1-guitar amp mic, drum set mics (overhead or clip on), bass amp mic, 1/4" input from our 4 channel mixer to main mixer for our backing tracks, that our drummer triggers from an iPad. 1-drum mic for floor tom at front of the stage, 2-backing vocal mics, an

1-lead vocal mic (we are bringing our lead singers wireless mic). 2 Floor monitors at front of stage, guitarist and singer have their own in-ear monitors. We need 120 volt power for guitar amp, pedal board, wireless mic receiver, power for our small mixer