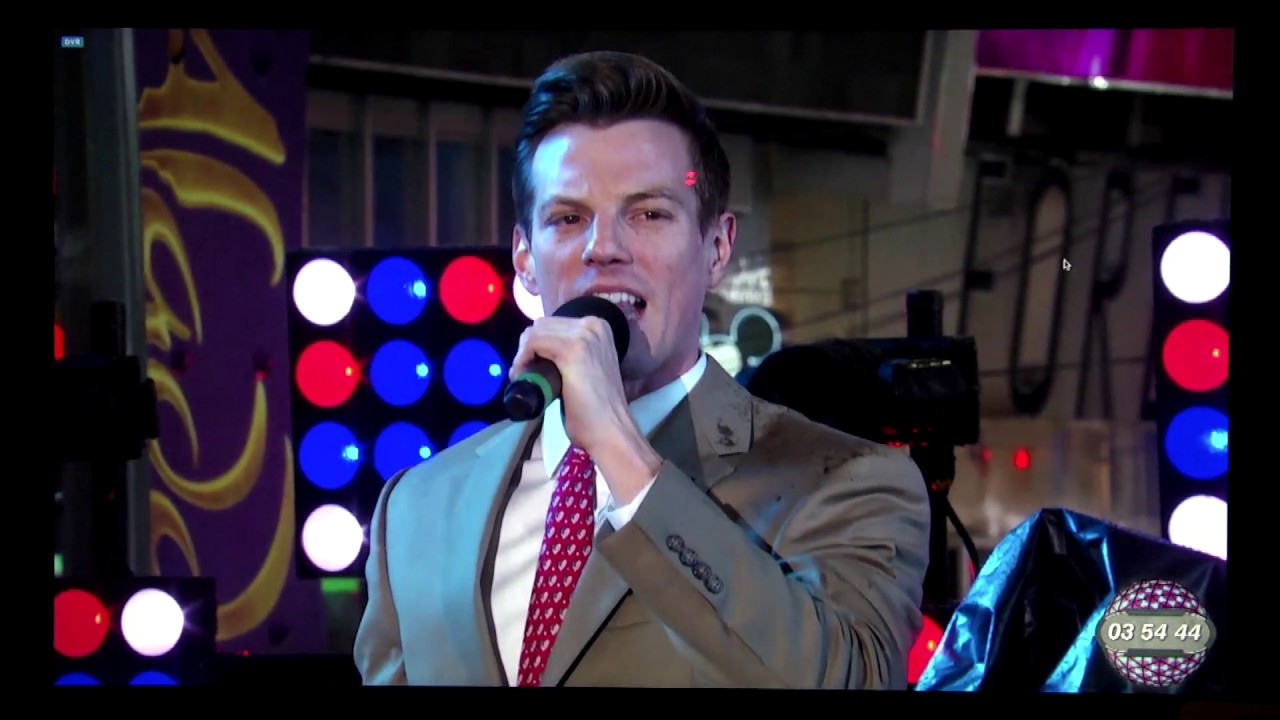 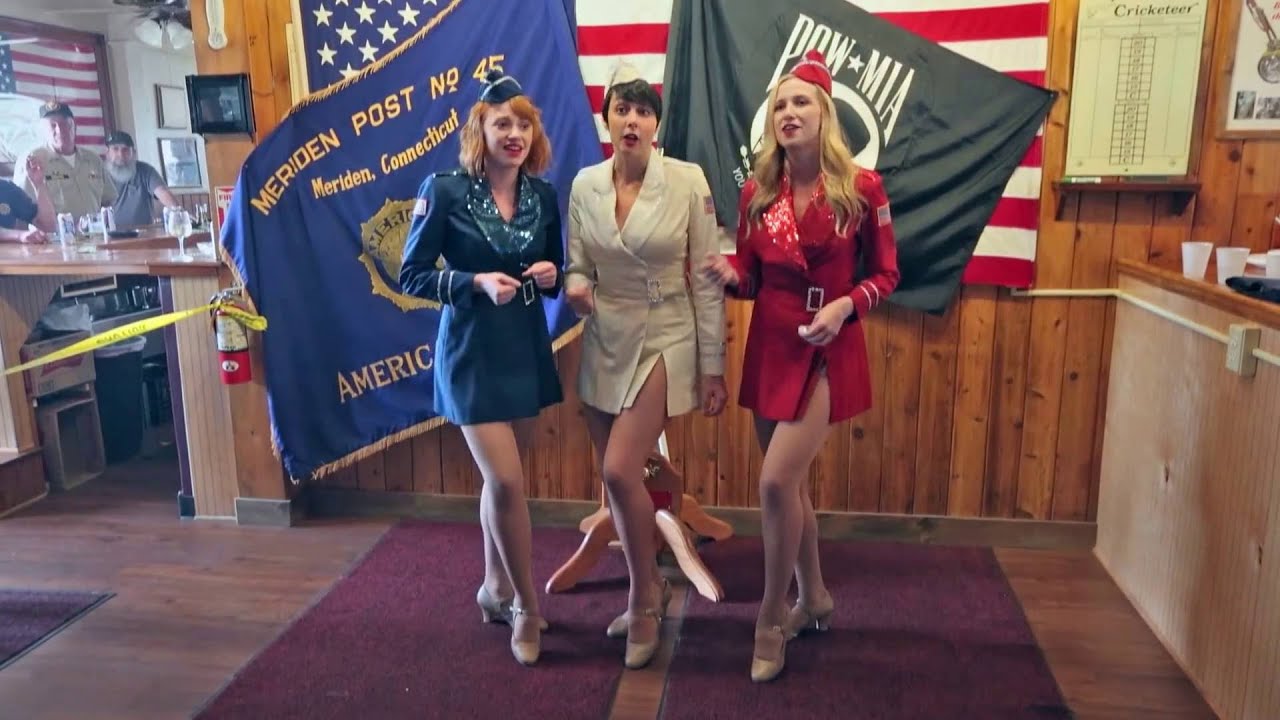 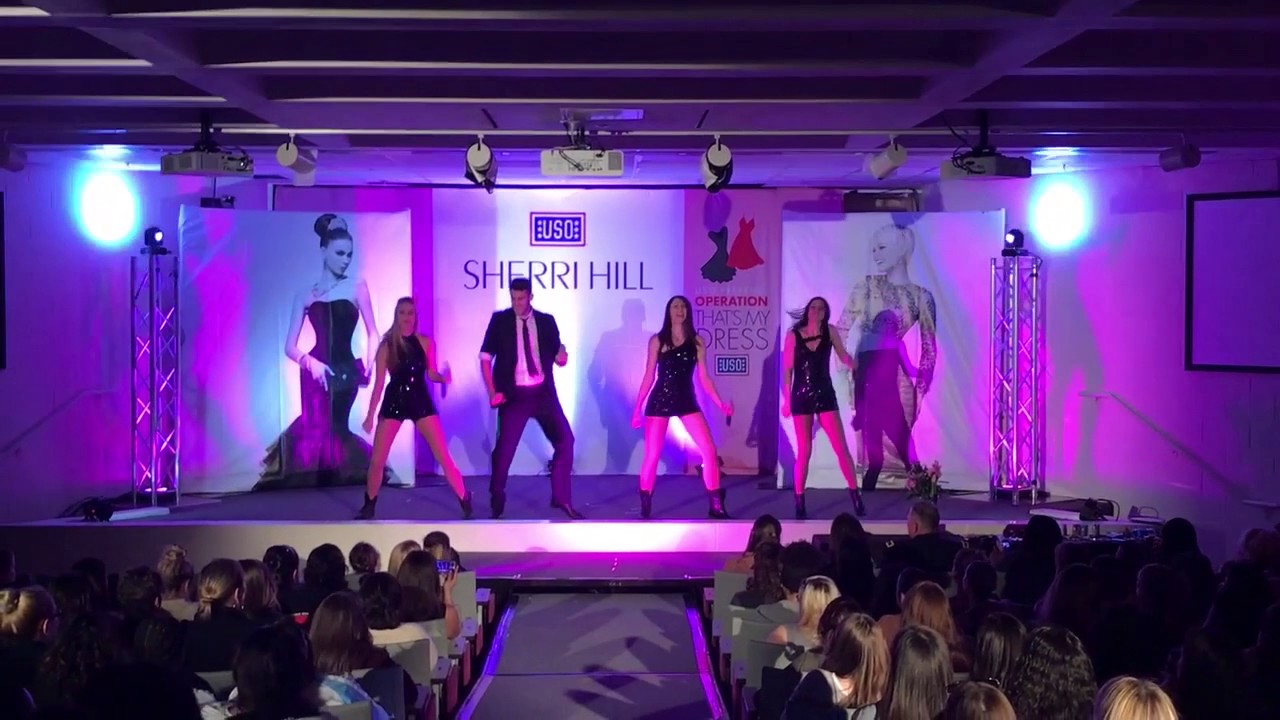 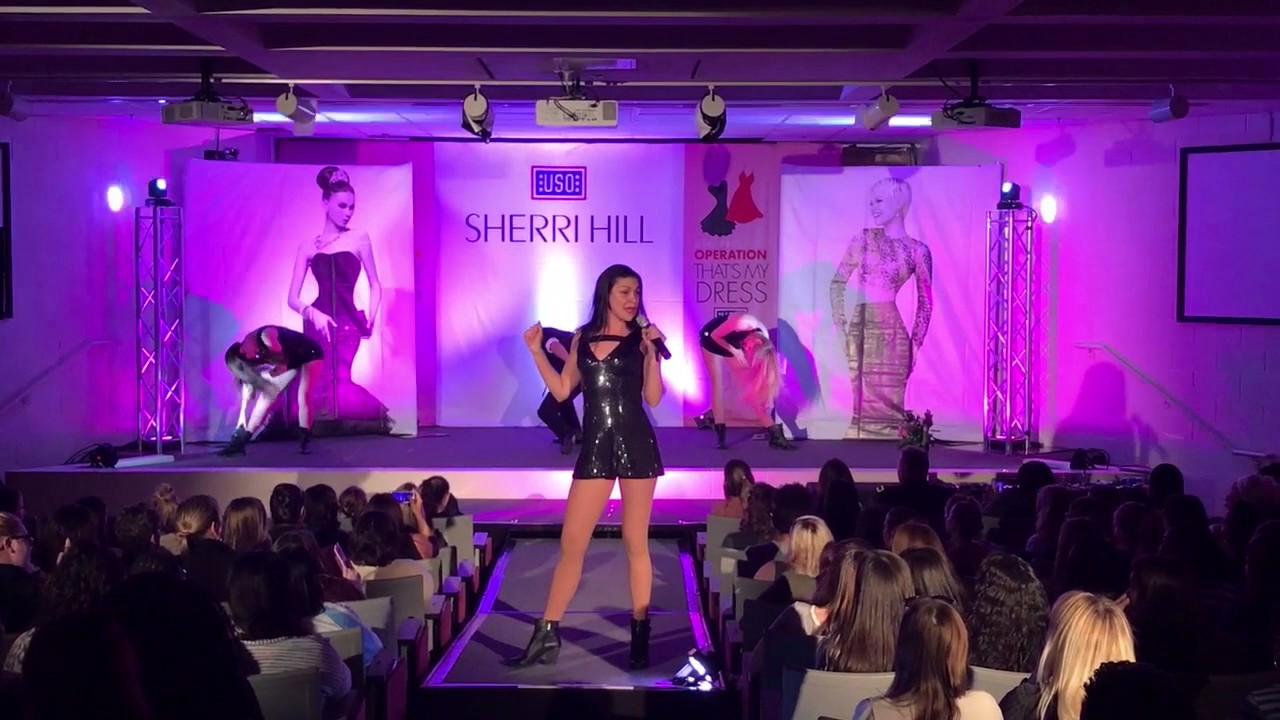 Be the first to review USO Show Troupe

You can expect quality, heartfelt, and energizing performances from our dedicated show troupe members who perform for thousands of military members all over the world! Our catalogue of repertoire covers a vast array of genres and decades and our variety of costumes complement any venue. From small, intimate gatherings to grand concert halls- the USO Show Troupe is guaranteed to bring joy and connection to your audiences.

While the entertainment industry has changed a lot over the years, a few things have not: today’s servicemen and women still long for family, home and country and they are uplifted and inspired through entertainment. Performing live annually for more than 200,000 service members and their families, the USO Show Troupe presents top of the line entertainment with performers possessing extensive Broadway, Off-Broadway, film and TV credits. Musical arrangements are produced in collaboration with Grammy, Emmy and Tony Award winning writers and arrangers, and costumes are designed and created by Broadway costume designers and internationally recognized fashion designers. We maintain a broad repertoire of music that includes patriotic, big band, 50’s, 60’s, 70’s, 80’s, disco, Motown, country, Broadway and current Top 40 hits as well as holiday music to easily accommodate the musical needs of any size event.

We require cordless microphones and aux input for an iPod. We also require a designated sound operator and sound check prior to performance.

We offer contemporary, classic, and patriotic material. We also regularly sing the National Anthem at events.