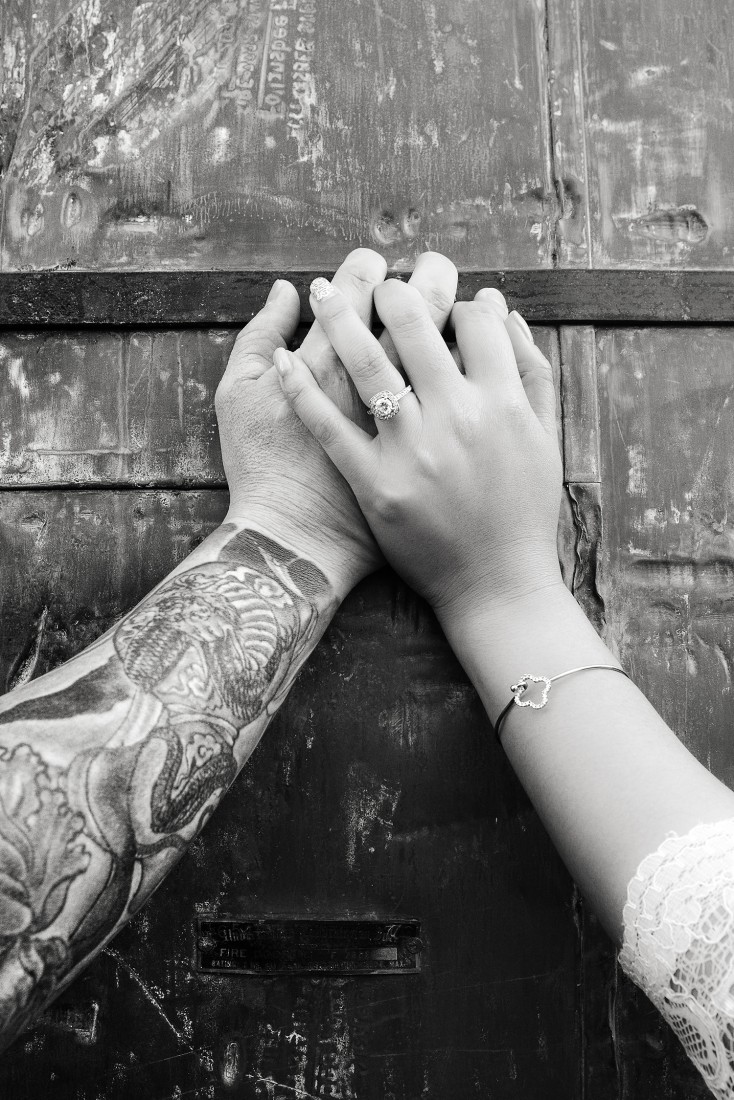 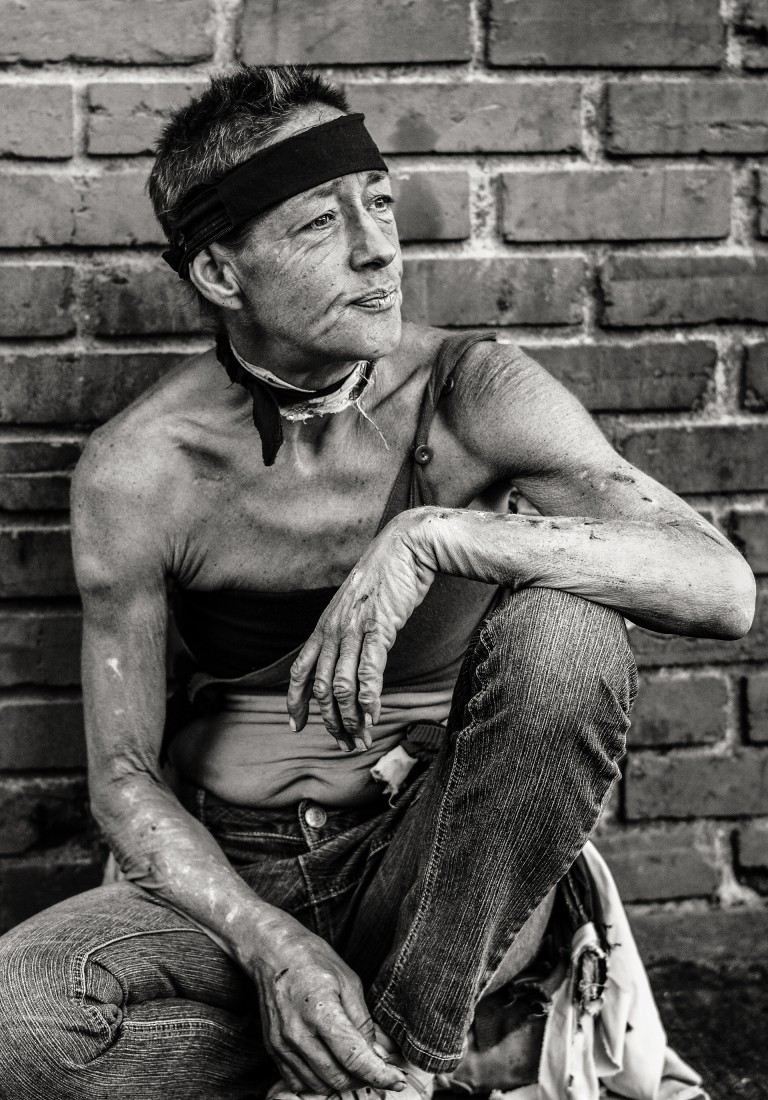 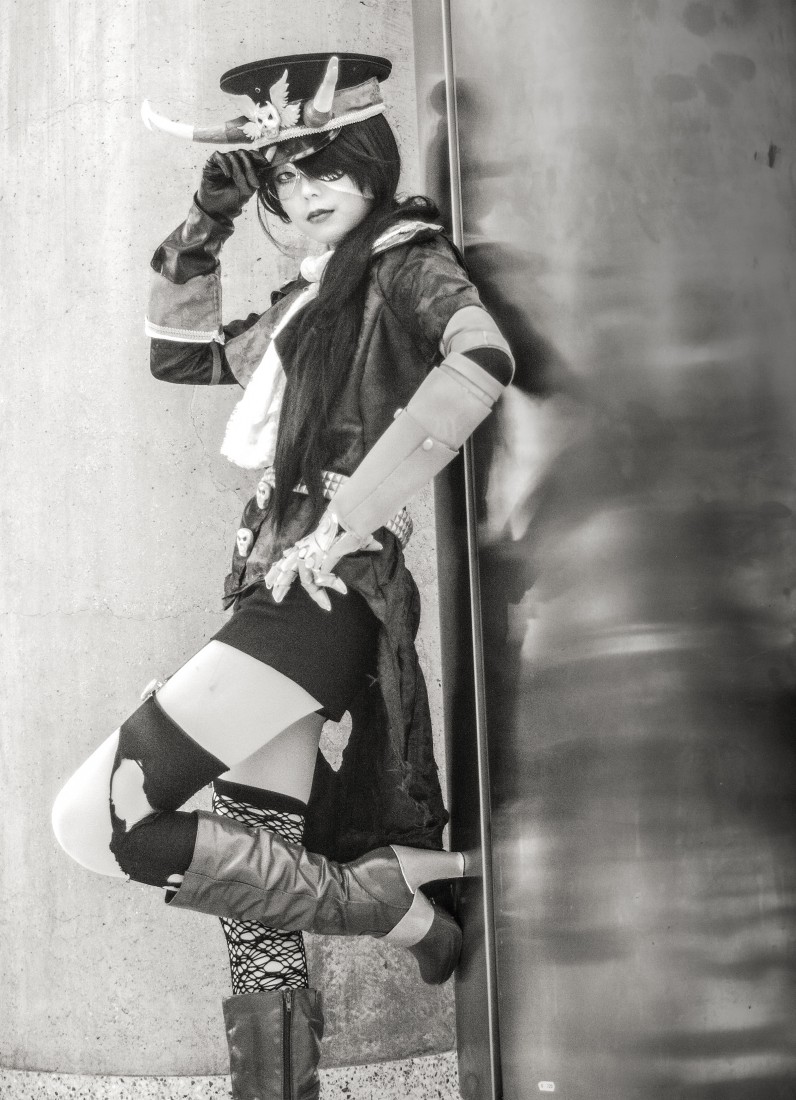 I am an urban street photographer specializing on head shots and portraits. My photography focus on mood and inner expressions. Fun and easy going, love to explore and experiment different possibilities.

Be the first to review Urban Street Portrait Photography

A fun shooting session with no pressure. Open to experimental concepts and no time limits for the shooting day. Client will receive the best images of the day and selected photos can be edited for 10 dollars per image. The goal is to create images that feels natural with moods.

Hsin-Tai Liu has spent most of his life as a classical pianist, but has become a urban street photographer in recent years.

Hsin-Tai has been recognized for his extraordinary talents as a performer and instructor. He has competed in many international competitions, and won the first Place Award in the L. A. International Liszt Competition. Hsin-Tai has performed many concerts, where his still growing repertoire includes the works of Bach, Mozart, Beethoven, Schumann, Ravel, Chopin, Tchaikovsky, Liszt, and Rachmaninoff. He is also a faculty member at the Pasadena Conservatory of Music.

Given his musical background, his recent involvement with photography has drawn from much of the same inspiration. Hsin-Tai seeks to find the harmonic or dissonant elements in photography, and seeks rhythm out of the chaos of the streets. As with music, there is structure and rhythm behind the chaos, and he aims to capture it with his camera.

Hsin-Tai’s photographic work was displayed at Gallery Nucleus at the invitation of Alhambra Source. He is a active member of the Taiwanese American Photographic Association and participates in their exhibitions twice a year. His work has also been featured during Taiwanese Heritage Month in Los Angeles and Bright Side of the City Exhibition in Finland. He hosted the 2013 Regional Photographer’s Exhibition in collaboration with Max Photo Studio. He has been hired as photographer for musicians performing at Disney Concert Hall, including pianist Reuibin Chen and the South Coast Youth Symphony Orchestra.

The photo shoot will be urban editorial street style. No flash, and will be shot with manual focus lens. All images are captured with natural lighting or what is available in the environment. 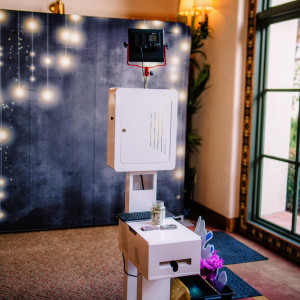 Chris T. said “This photo booth company is fantastic! The staff was professional, courteous, and patient with the guests. Well worth the money!” 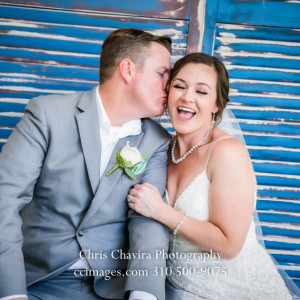 Dana K. said “Chris showed up early, set up quickly, had great energy and did an unbelievable job producing the photos from our event earlier than we anticipated. We…” 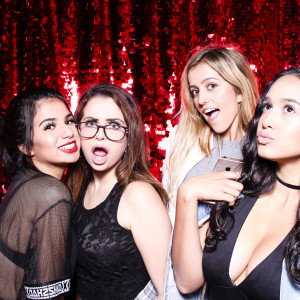 The Magic of Photo

Vikki M. said “We have quite a few events each year and Jack was by far the BEST DJ we have ever had!”