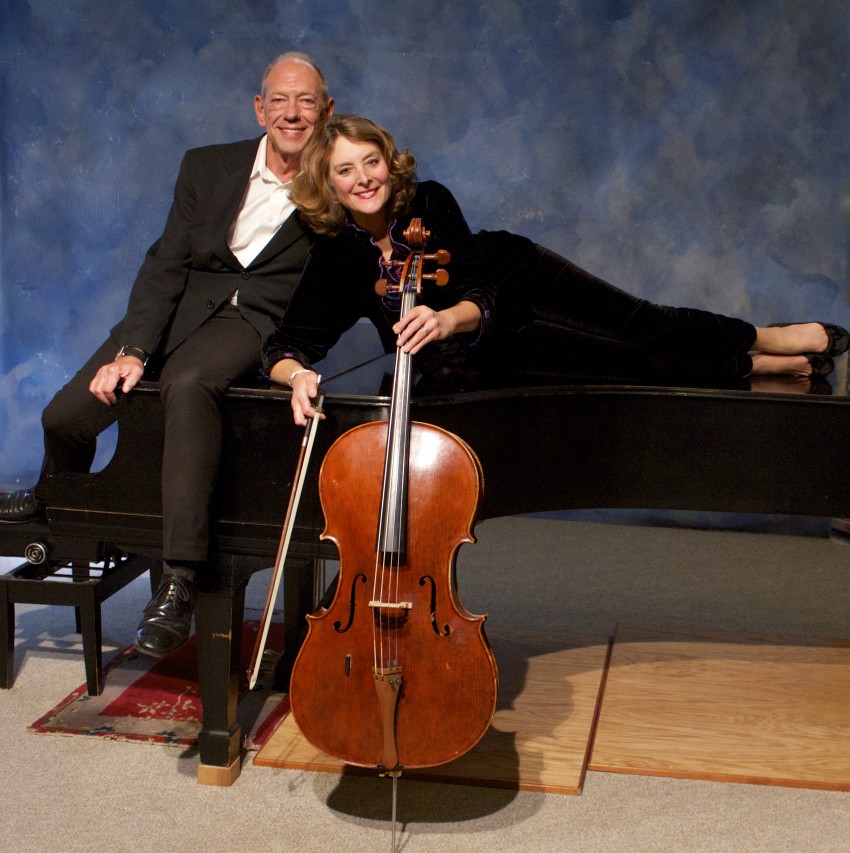 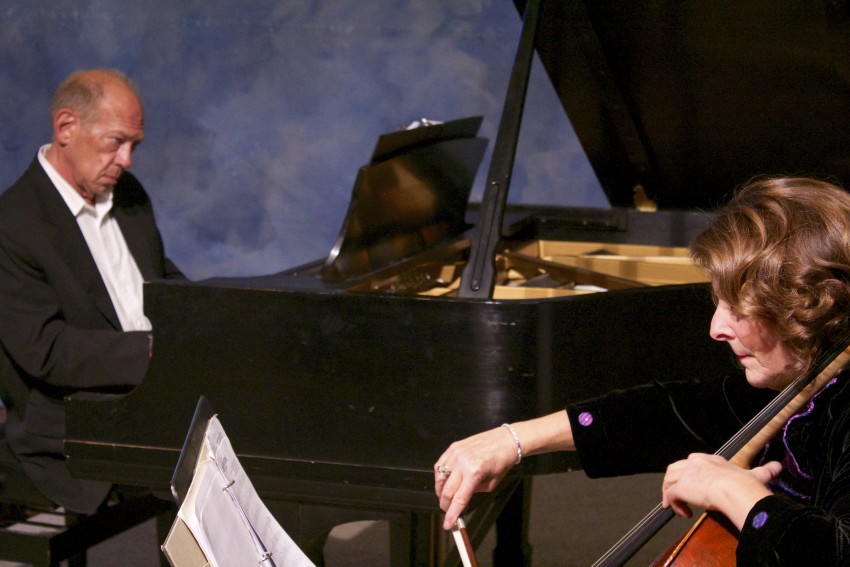 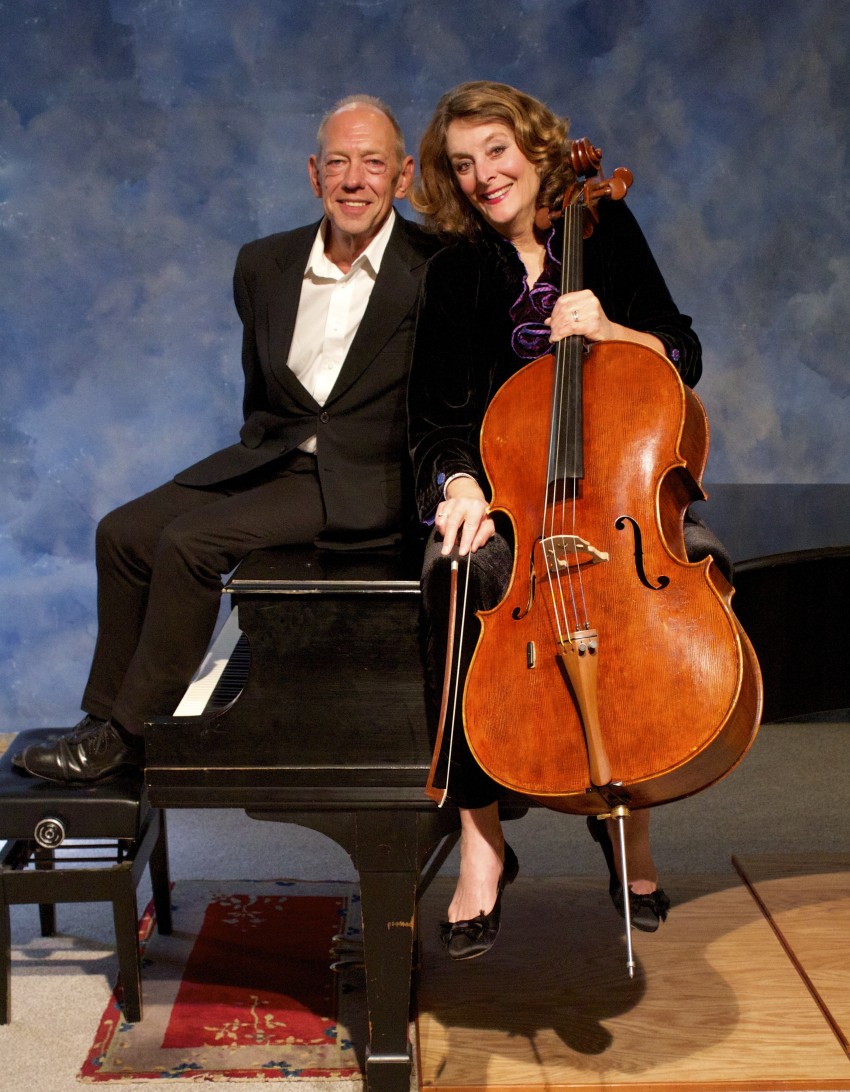 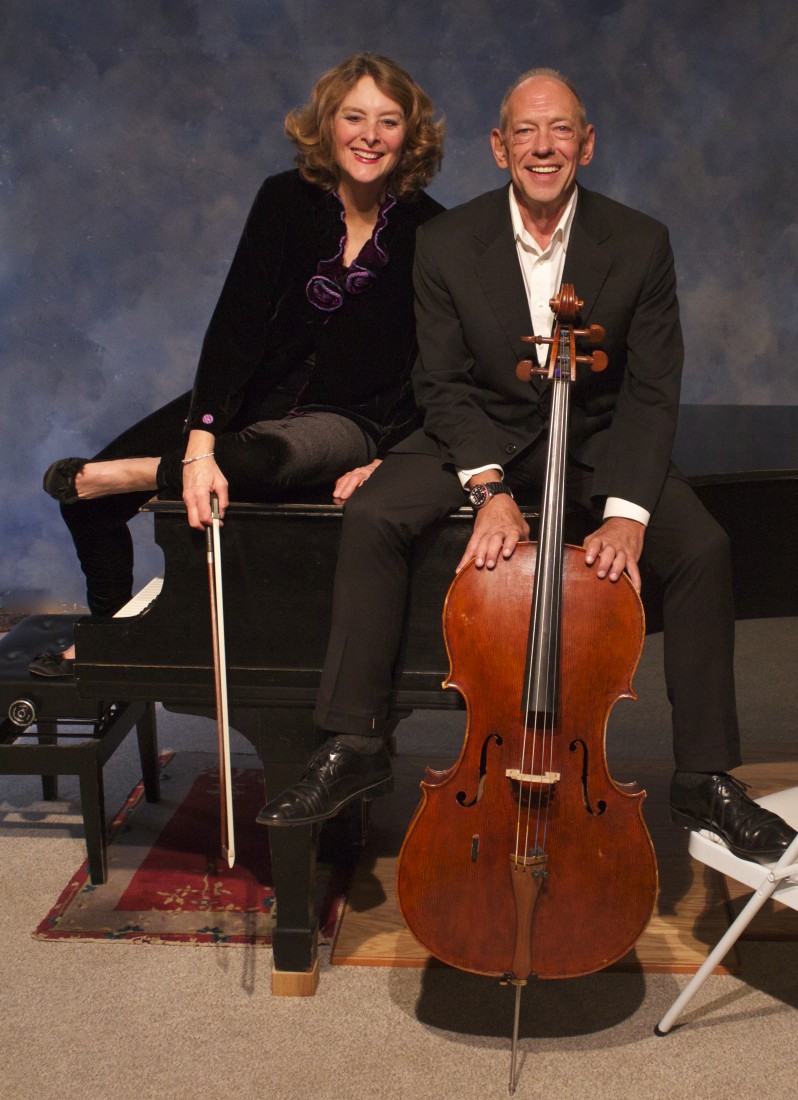 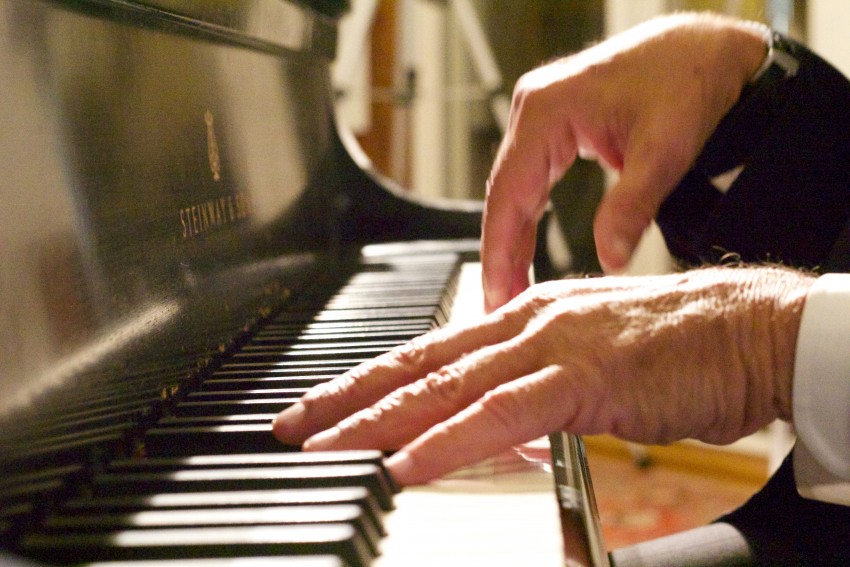 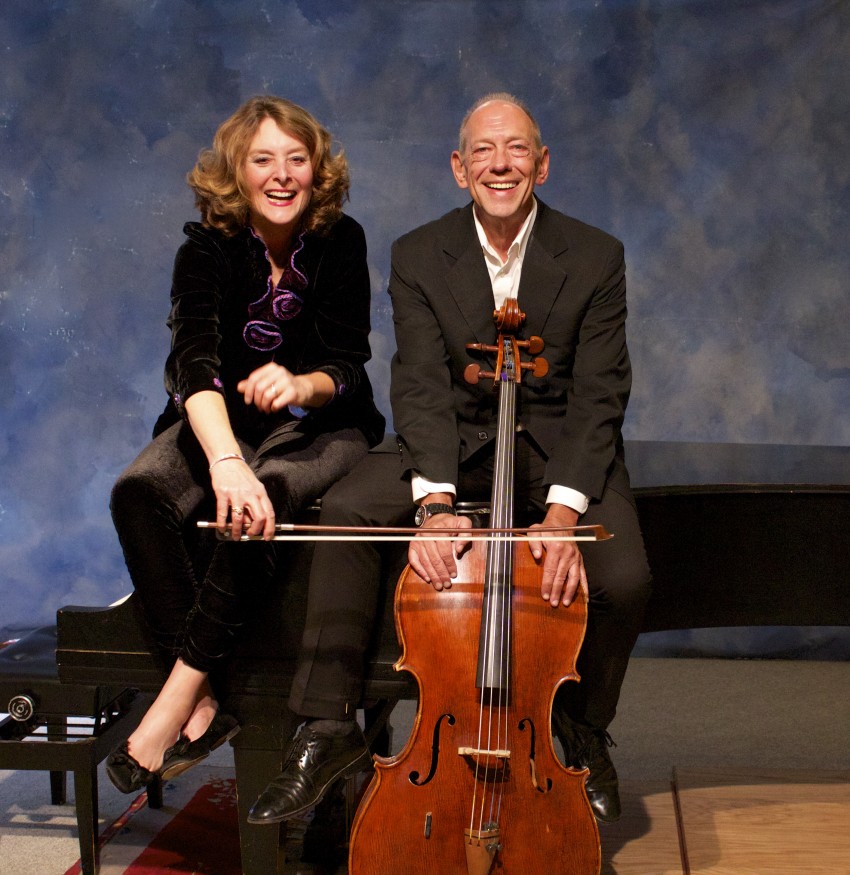 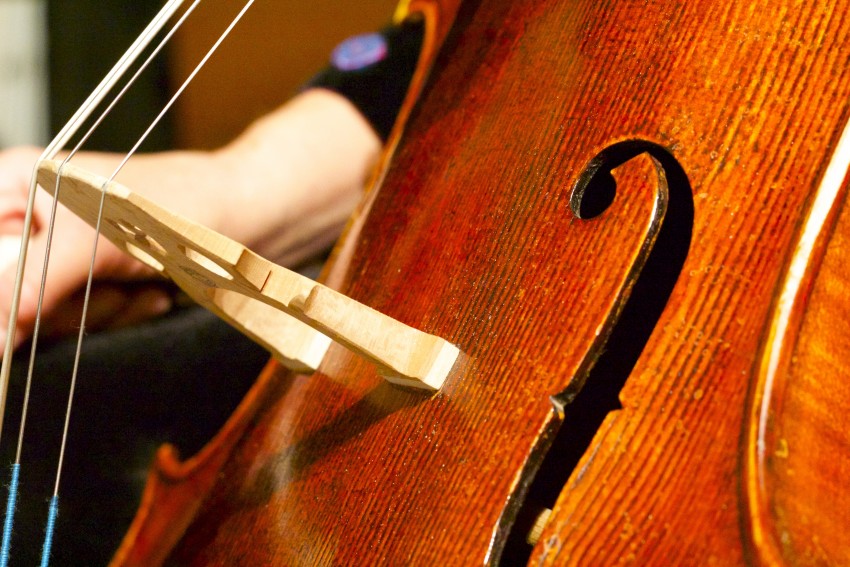 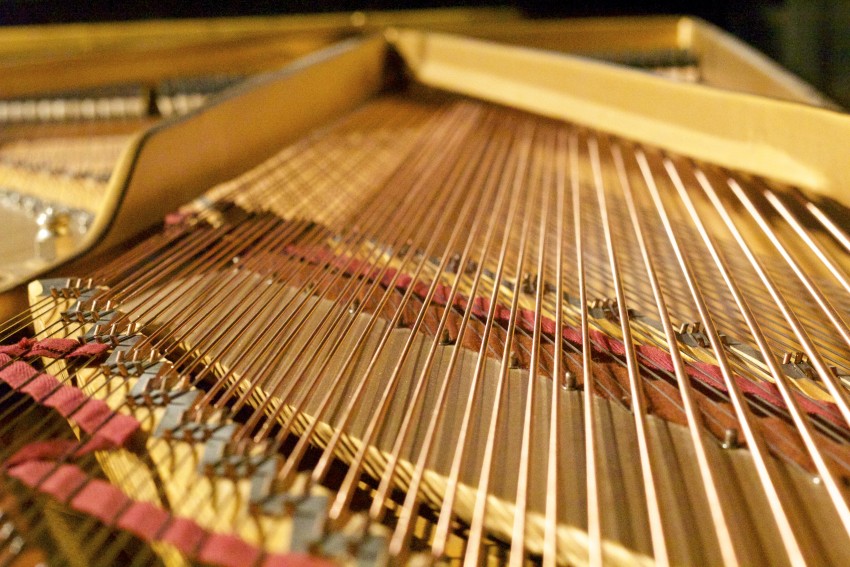 Two t' Suite is an extraordinary cello/piano partnership of experienced classical performers that adds beauty and a touch of class to your event . Our combined solo,ensemble and orchestral careers have merged to offer you an elegant repertoire that spans Bach to Beethoven - Sinatra to Sondheim - Gershwin to Gaga-and Purcell to the Piano Guys. Our successful events include romantic weddings and receptions, memorials, galas, graduation parties, ordinations, cocktail hours and dinner parties. Let us play for you the music you love and perform the pieces you request. We can make your special event the beautiful memory of your dreams. We travel with a beautiful full-sized Kawai piano keyboard .

Be the first to review Two t' Suite

Solo Cello and Chamber Music performances include a variety of private parties, weddings, and corporate events throughout Southern California. She has served as Principal Cellist for USC Chamber Orchestra, Musique de Chambre, Idyllwild Master Chorale and the Buffum ensemble. Julie has taught music for St Margaret’s Episcopal School and the Quadrille Academy, Cedar Creek Sinfonia and the Wilde Woode String Program. She is the solo cellist for Temple Sinai in Palm Desert. She also is a member of the Board of Trustees of the Idyllwild Arts Foundation, the governing body of the Idyllwild Arts Academy and Summer Program. It's a true joy for her to perform as one of Two t'Suite.

Nelms McKelvain began his advanced musical studies at the Oberlin Conservatory of Music in 1968. In 1972, he returned to his native Texas to study with artist-teacher John Perry at the University of Texas at Austin. After graduation, Nelms relocated to Los Angeles in 1981 to continue doctoral study with Perry and serve as an assistant lecturer at the University of Southern California. For ten years he pursued a wide variety of musical activities in Los Angeles, including chairing the piano faculty of the Los Angeles Conservatory of Music, and musical directing several award-winning equity-waiver musical shows in and around Hollywood. Nelms joined the Music faculty of the Idyllwild Arts Academy in September of 1989 and became Music department chair in 1990. He was appointed Dean of the Arts in 1992 and served in that capacity for sixteen years. Returning to full-time teaching as an Academy piano faculty member in the fall of 2007, Nelms performed with members of the Idyllwild Arts faculty, the LA Opera and the Redlands Symphony for several years. This past June he left the mountain and relocated to Palm Springs to found and direct ARTS-ED PLUS, an independent international college counseling firm for the next generation of college-bound performing artists. He loves performing as half of Two t’Suite.

Our eclectic style has been influenced by the artistry of the Piano Guys, composers like Bach, Haydn and Mozart, Chopin, Sir Andrew Lloyd Weber and Ennio Morricone, cellists like Yo Yo Ma , Lynn Harrel and Pablo Casals, and pianists including Artur Rubenstein, Emanual Ax, Micheal Feinstein and Roger Williams.