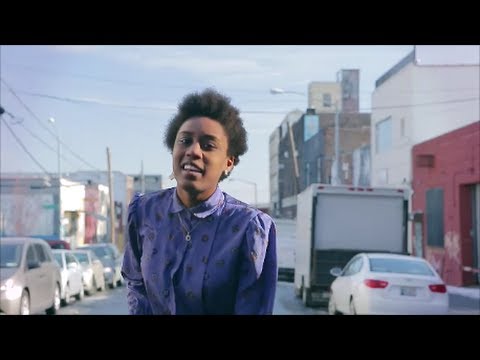 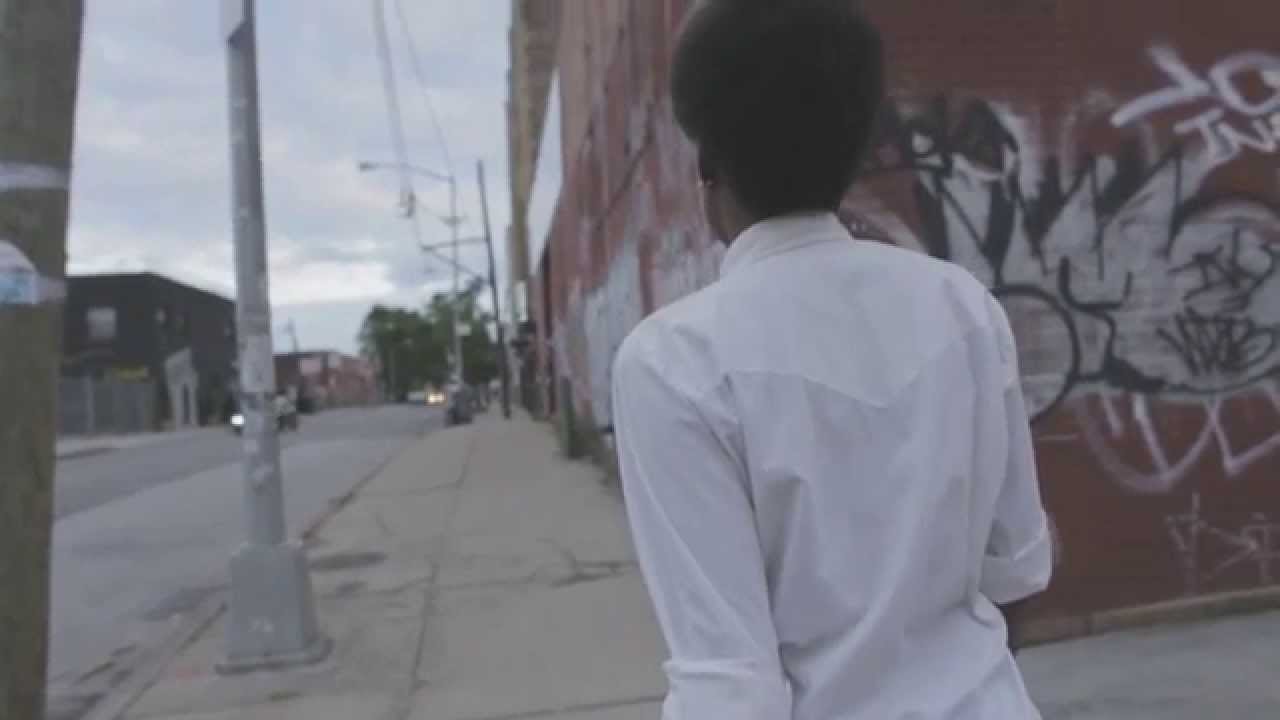 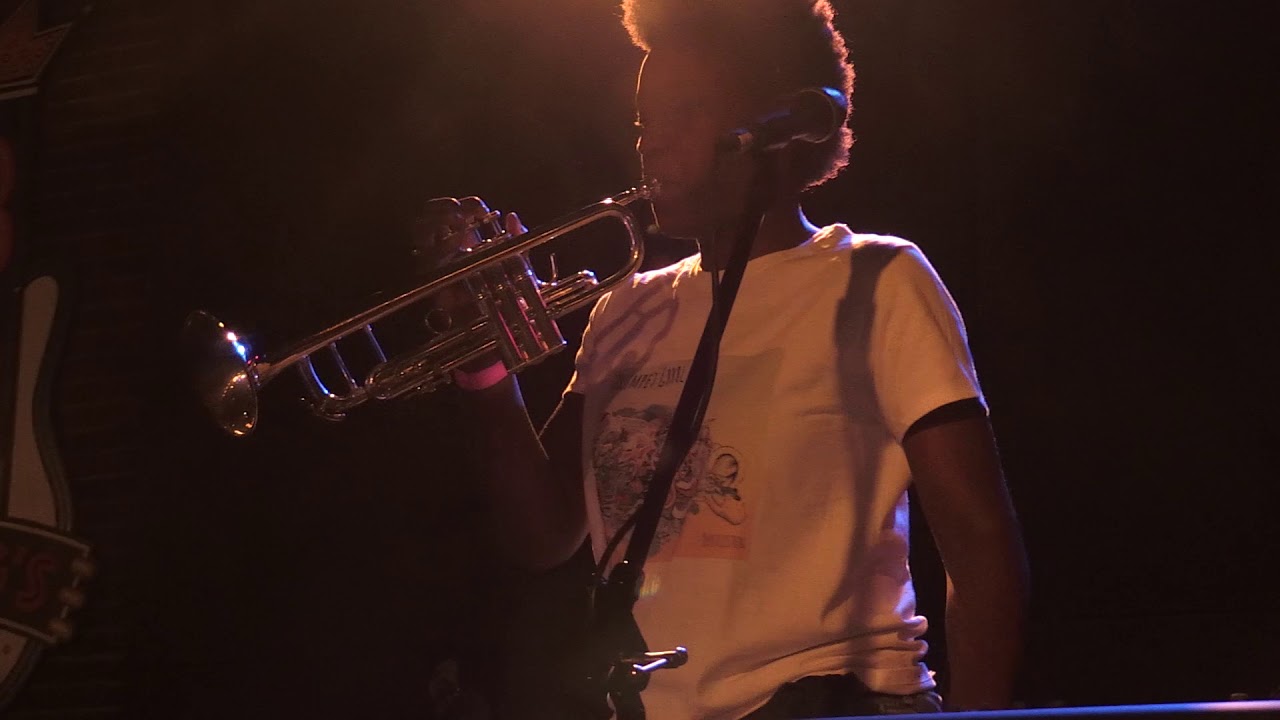 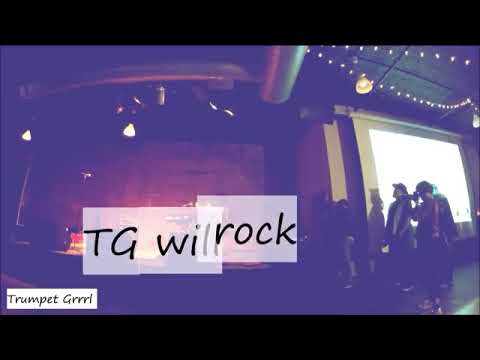 I Love to Play the Trumpet
Trumpet Grrrl 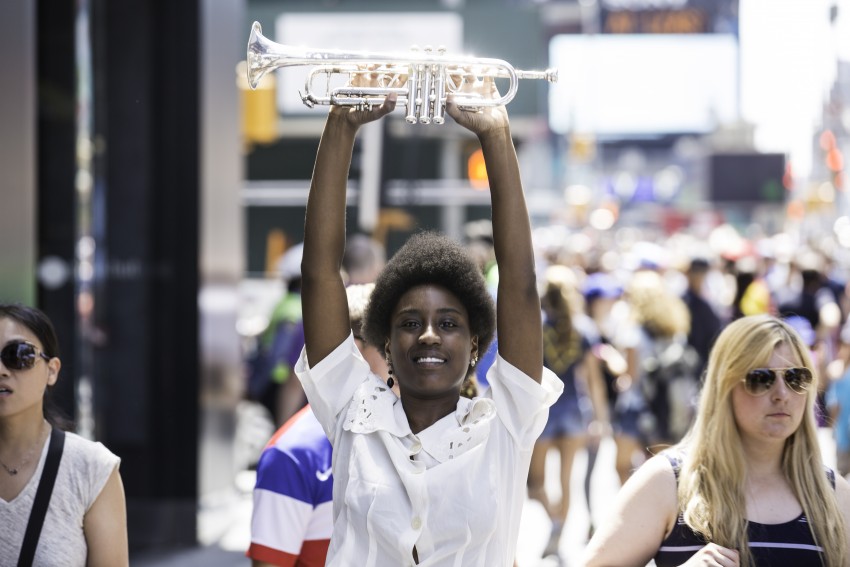 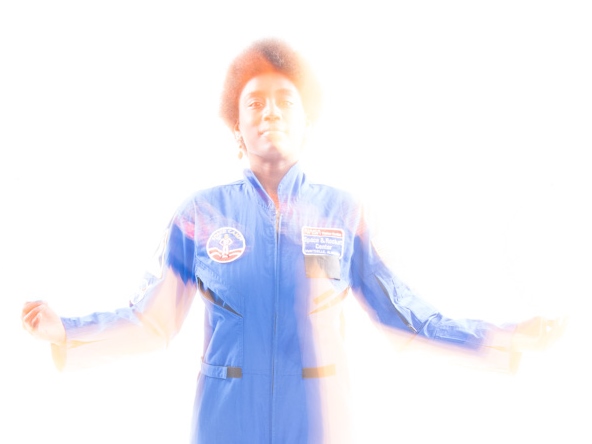 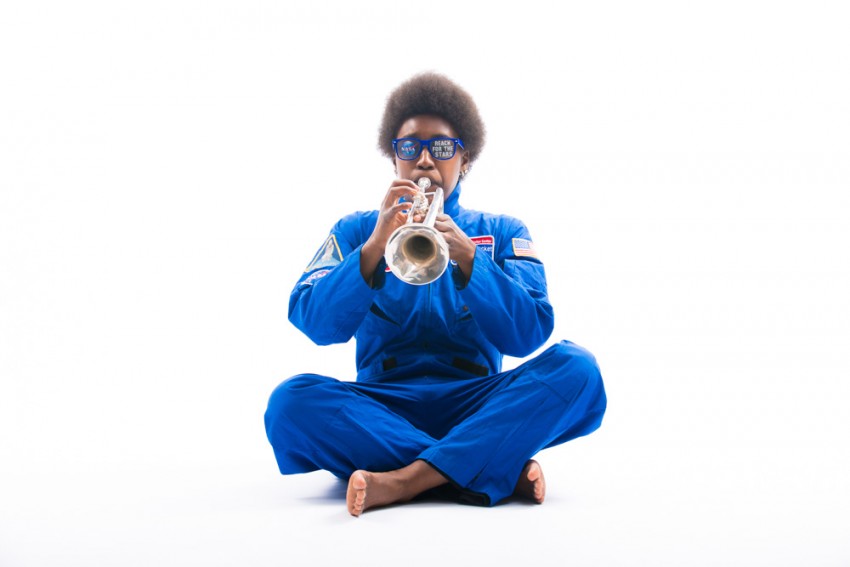 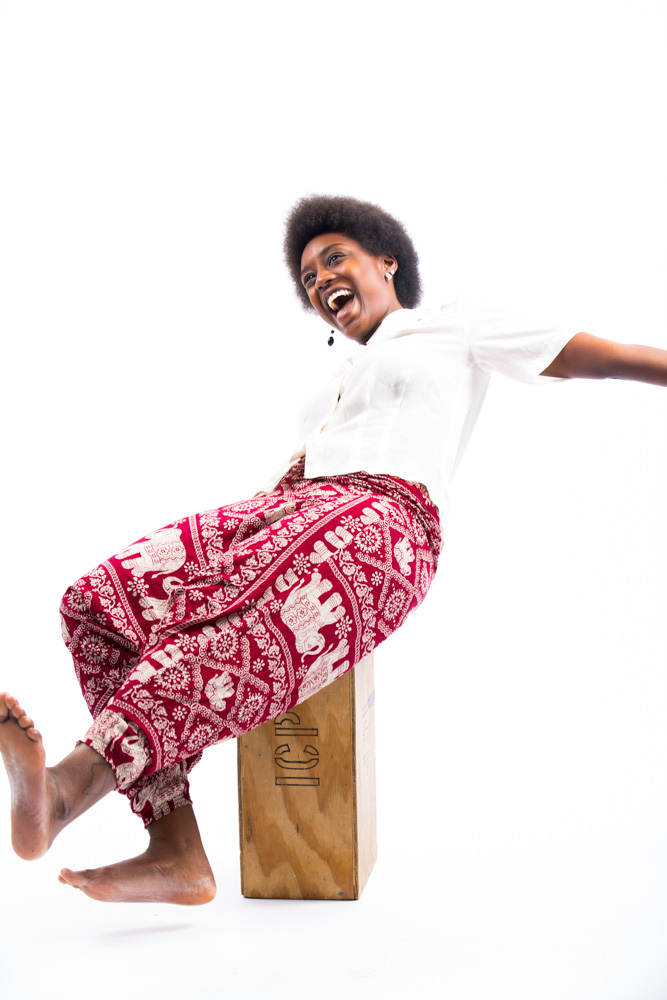 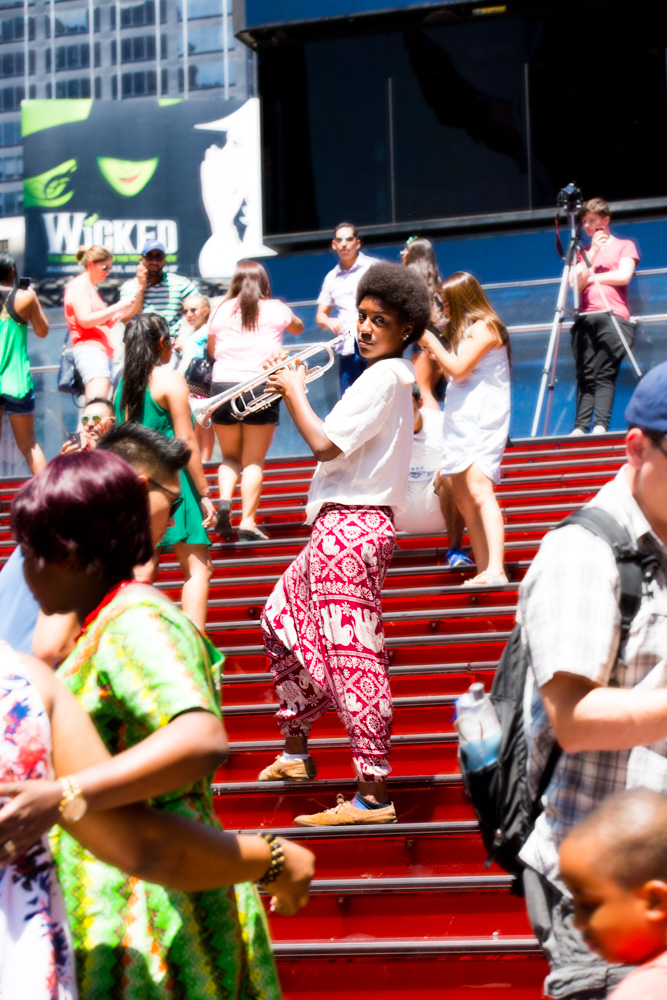 Play trumpet, keys, sing and mix them into my original songrwiting.

Be the first to review Trumpet Grrrl

If you hire me solo (trumpet, keys and singing) expect a fun show with mellow to upbeat tunes. Creativity, originality and overall positive vibes time. My performance is like a standard singer/songwriter show that sings and plays piano except I also play trumpet and keyboard at the same time and incorporate that into my songwriting.

If you hire me and my band expect high energy, mellow to upbeat songs. Expect to have fun and expect to experience some powerful music in addition to creativity. I play with a rock band.

Trumpet Grrrl is ecstatic to have just finished recording her 3rd album "Just Listen" with GRAMMY winning producer Scott Jacoby which was mastered at The Lodge by Emily Lazar. TG's unique combination of trumpet, singing and keyboard has been turning ears; “Trumpet Grrrl’s low and sultry voice and her trumpet skills blow the listener’s mind”, praises the Music Historian.
Originally from Maryland, TG moved to New York City in 2012. She has since recorded at Converse Rubber Tracks studios and played at venues such as Brooklyn Bowl and the Sidewalk Cafe.
Born June 13, 1986 on a Friday, Trumpet Grrrl’s interest in music began early. At the age of 10, Trumpet Grrrl started playing trumpet in her elementary school band. Her obsession was immediate; youth music ensembles, private lessons and summer camps where just the beginning of her classical music training. She would go on to perform at Carnegie Hall and with the National Symphony Orchestra through programs such as the NSO Fellowship.
She received a Bachelor's of Music in Trumpet Performance from the University of Maryland in 2008. During her last months of college, Trumpet Grrrl formed the rock band La Coterie where she began to play keyboard, sing lead vocals and compose. After a fun and wild two years, she decided to leave La Coterie and a few months later officially started the project of Trumpet Grrrl. Here is when she started to teach herself to play trumpet and piano at the same time.
One fall day TG sat down to record some demo tracks, a month and half later she had an album. "The Basement Tracks" was released in October of 2010. The following January TG's song "Amaryllis" was featured in the Washington City Paper’s One Track Mind. TG then went on to release her sophomore album on January 17, 2012. The album; “It All Starts Here," was produced and recorded by Trumpet Grrrl and partially funded through a Kickstarter campaign. Trumpet Grrrl's musical growth Is evident in her latest release“Just Listen”, which was released August 15th, 2016.
The first two singles from the album are "Rain Boots" and "Love Hate Nyc", each having it's own professional music video directed by local Brooklyn directors Rob Dume and Victoria Ng.