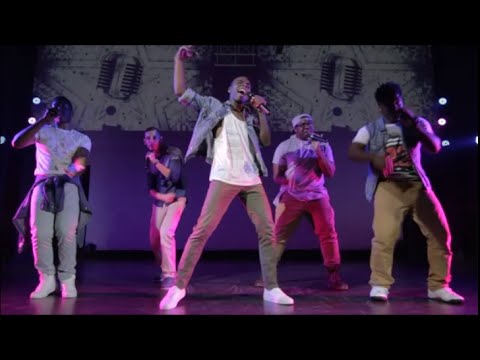 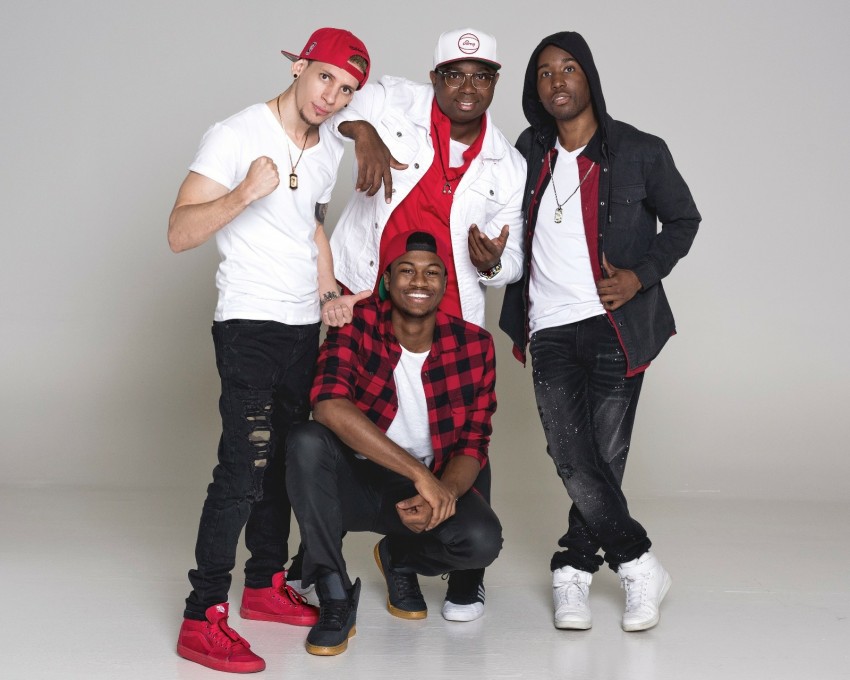 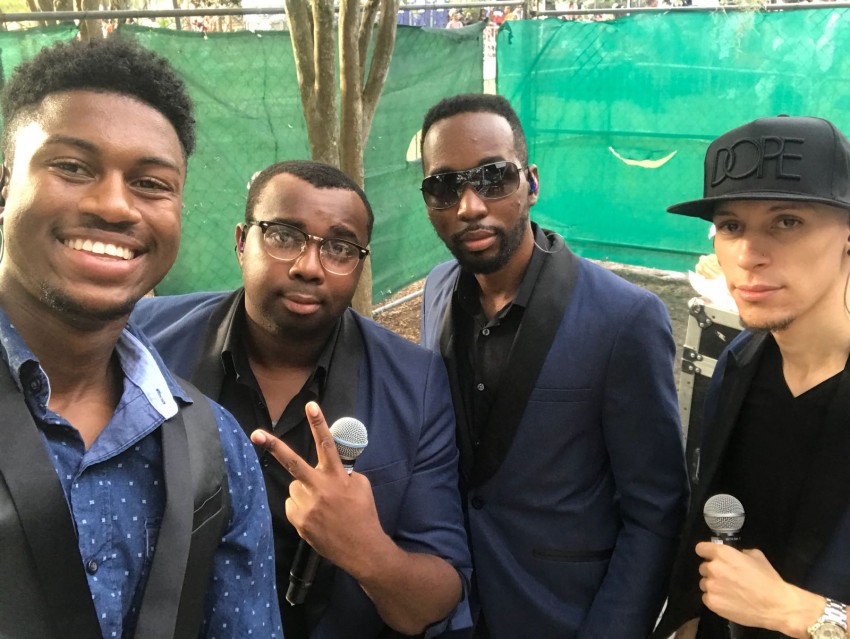 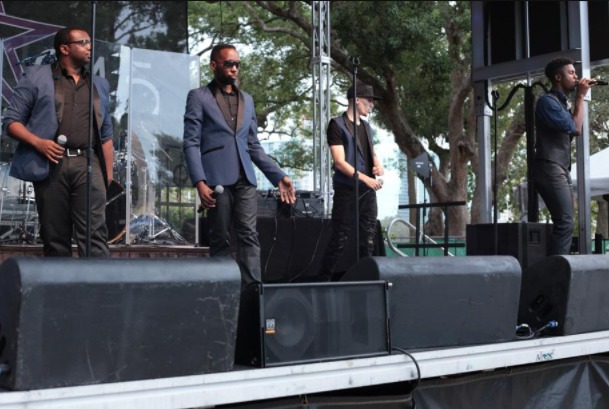 Award Winning R&B Group with over five years of experience performing for high level clients such as Disney World, the Orlando Magic, The City of Tampa and many more. The members combined bring an unmatched level of ease, professionalism and performance to every event.

Be the first to review True Legacy R&B Group

A vocally captivating performance that will be sure to bring down the house. Clients can expect fluid harmonies as well as choreography to top off.

"The Real Deal” is what people across the country are calling TRUE LEGACY. This award winning vocal group brings together a rare blend of soul, funk, and R&B that stirs the soul of any listener. They embody a dynamic sound of fluid harmonies that has been absent from the recording industry for a long time. The group of singers believe that the audience deserves nothing but the best quality and overall experience at their shows.

Based out of Orlando, their high energy and smooth Harmonic sound has been dubbed sensational by many. The singers have made multiple appearances on National Television and on several radio shows. A few covers have even caught the attention of the members of Boyz II Men. Most recently they opened for R&B star Monica, Atlantic Starr, mega producer Teddy Riley and Backstreet.

With over five years of experience performing for high level clients such as Walt Disney World, The Orlando Magic, The City of Tampa and many more, the members combine bring an unmatched level of ease, professionalism and performance to every event.