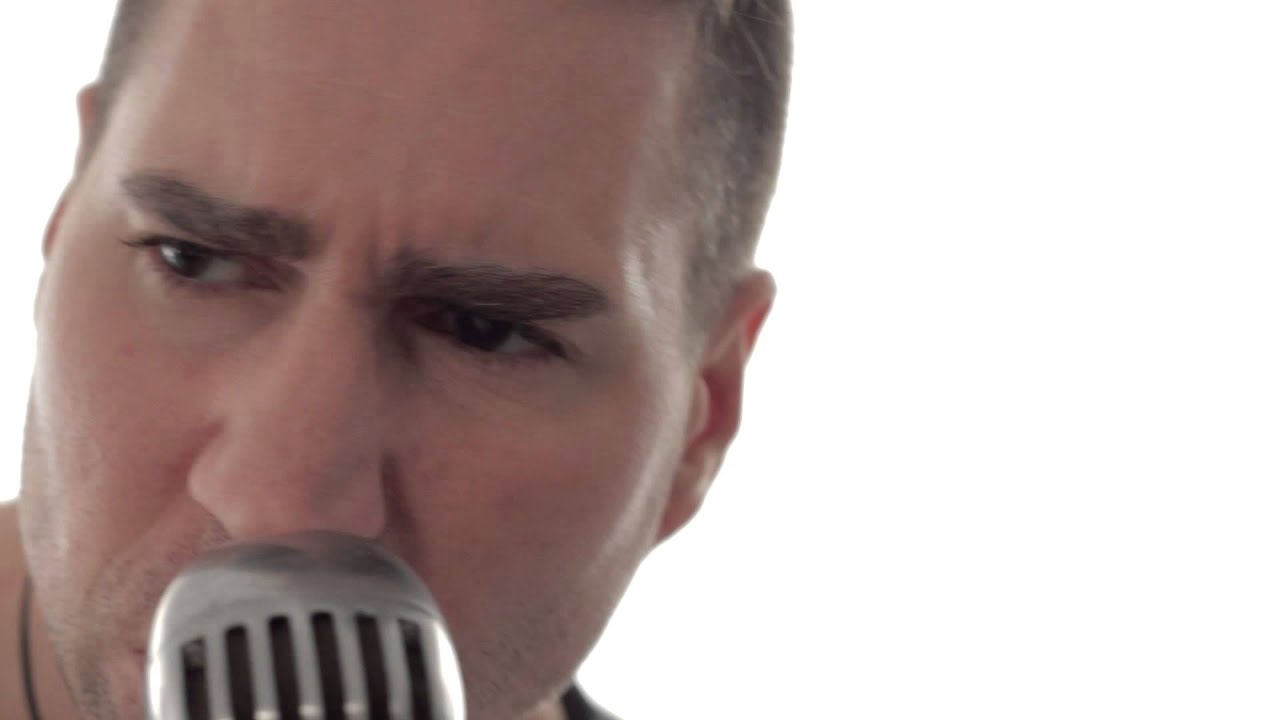 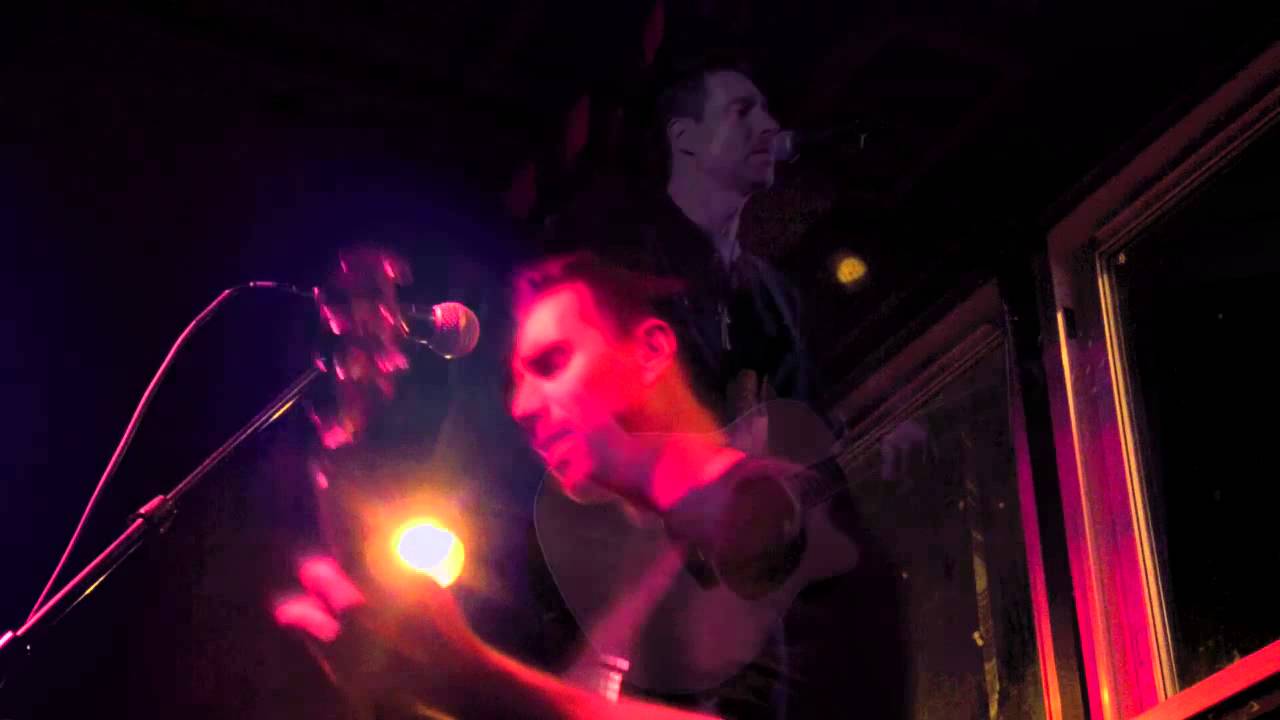 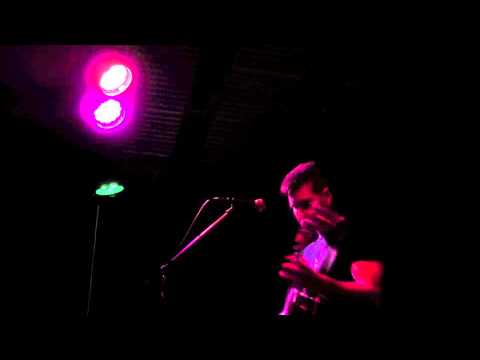 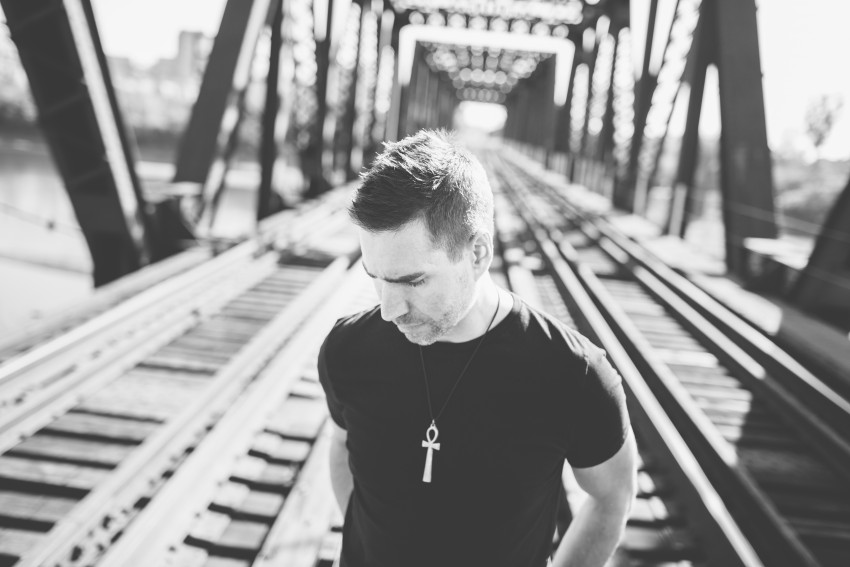 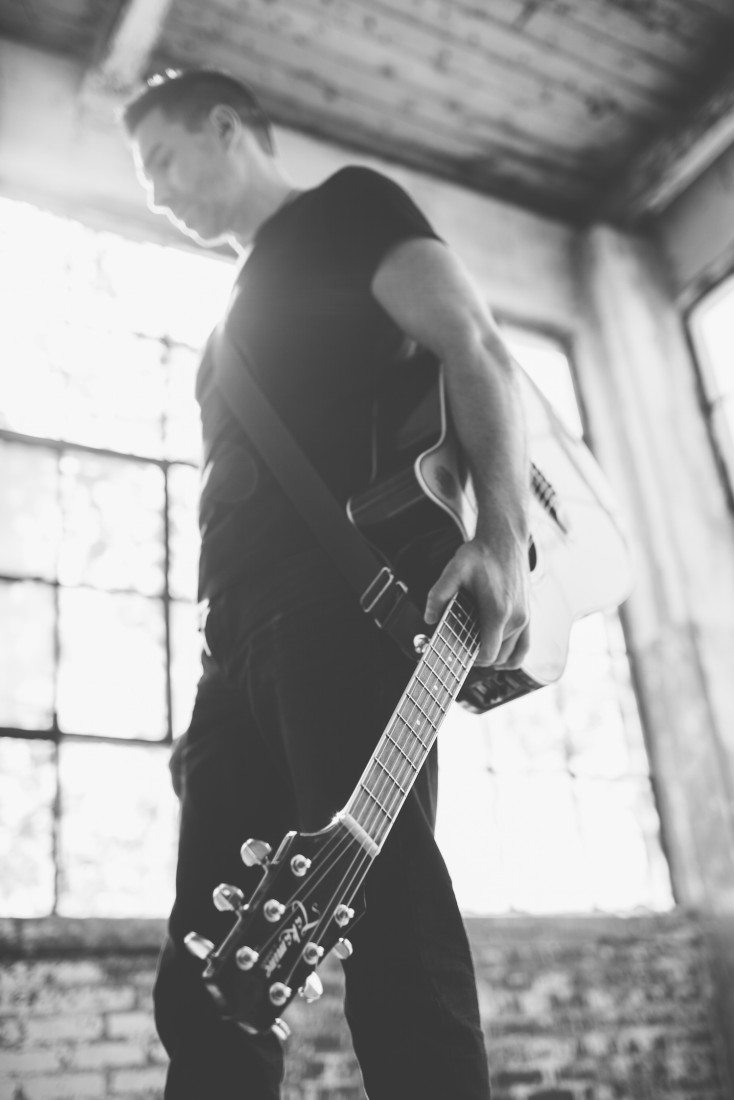 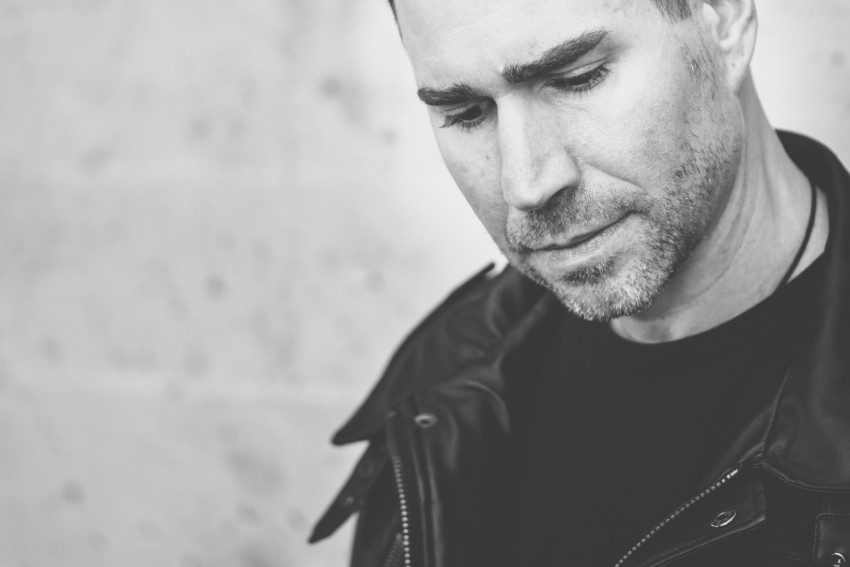 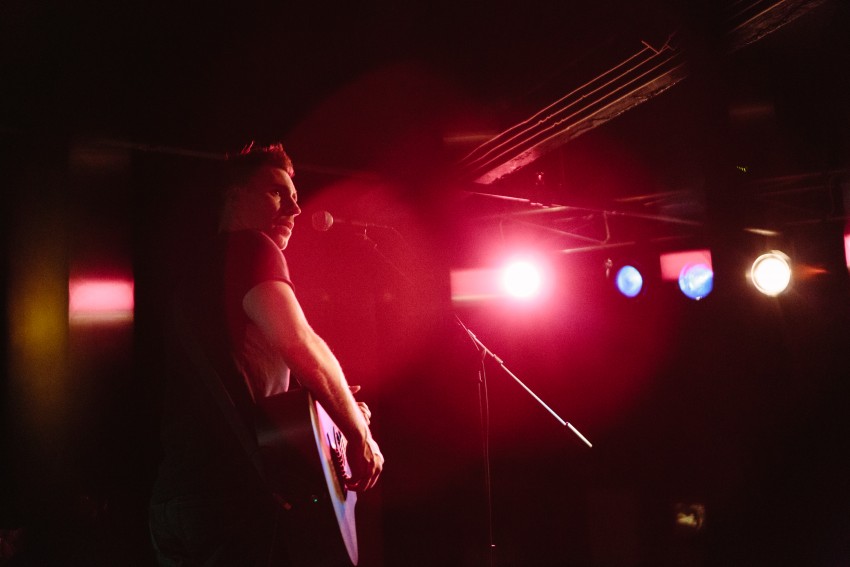 Through stories of survival, escape, redemption and regret, tunesmith Troy Petty pens lyrics that sting as well as soothe atop a flawless mix of Indie and polished alternative pop. If you think REM and Placebo channeling Jeff Buckley, you may feel Troy Petty. Original Indie/Alternative/Pop

Be the first to review Troy Petty

Troy Petty's audience can expect an intimate and emotive performance showcasing his dynamic vocal range and versatile guitar style complimented by his expert use of effects and guitar loops.
As a solo acoustic act, Troy incorporates smooth layering guitar loops with big reverbs to create the ideal atmosphere for his vocal delivery.
An intense, yet intimate listening environment is what becomes of the room set in the presence of Troy Petty.

Critics have claimed, “With a gentle, yet commanding diction and a voice that recalls a less-sinister Brian Molko (Placebo), Chicago singer/songwriter Troy Petty is making a strong case for being one of [today’s] most dynamic performers.” His sound has been characterized as REM and Placebo channeling Jeff Buckley, but his music defies a standardized label, and Petty’s authenticity radiates from each song.

“My songs are my way of finding justice, justice for the human spirit. I often write from the perspective of looking into a mirror. It’s a puzzle for me at times because I’m not always sure just who I’m speaking to: myself, my ghosts, or you.” Petty’s evolution as an artist started at the age of 16, which was the moment he discovered himself as an artist: “At 16 I was isolated, lonely and suicidal, and I remember the moment when I knew why I was alive. I began singing along to this song called “Bad” and continued to play it over and over, singing along for hours until I felt better. I had a feeling then, this is why I’m here. To reach those who are alone, isolated, misunderstood, and full of love, just waiting to be appreciated.”

Petty’s most recent release, Departure, reflects on the wisdom gained from living through personal and professional turbulence. Critics claim, “[Petty’s] music and production on this latest release Departure are more triumphant and his lyrics seem wiser, whether he’s connecting with the listener, requesting needed empathy of a song’s antagonist or talking himself through the steps needed to survive the trials he’s so vividly documenting.”

Petty currently resides in Columbus, Ohio, where he has re-invented his sound and is reaching a new high as a 3 piece or solo act armed with vocal layered effects and echoing acoustic guitars. Before then, Petty’s professional journey led him through several bands and projects. In 2001, he scored some recognition from Chicago Magazine and area critic Jim DeRogatis for So The Past Shall Pass. 2005 brought the double-album Gemini, where Petty split his electric and acoustic sides between the two discs. In 2010, he formed the short-lived band “The Last Dark Show” setting up his move to Columbus.

Troy Petty set up is flexible, but requires the essentials:
- Grounded outlets
- The option to manipulate lighting for enhanced atmosphere (if indoors)
- A "stage" area is preferred, but not a deal breaker
- An area or table to set up merchandise

Logan D. said “Kevin was very professional during the entire booking process. I booked Kevin a year before my wedding. He communicated with me throughout the year and…” 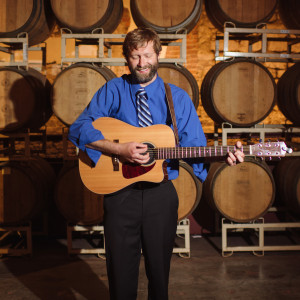 Ashton D. said “Ryan sang and played guitar at a private event we held. He was very professional and easy to work with. His set list was perfect and everyone enjoyed…”