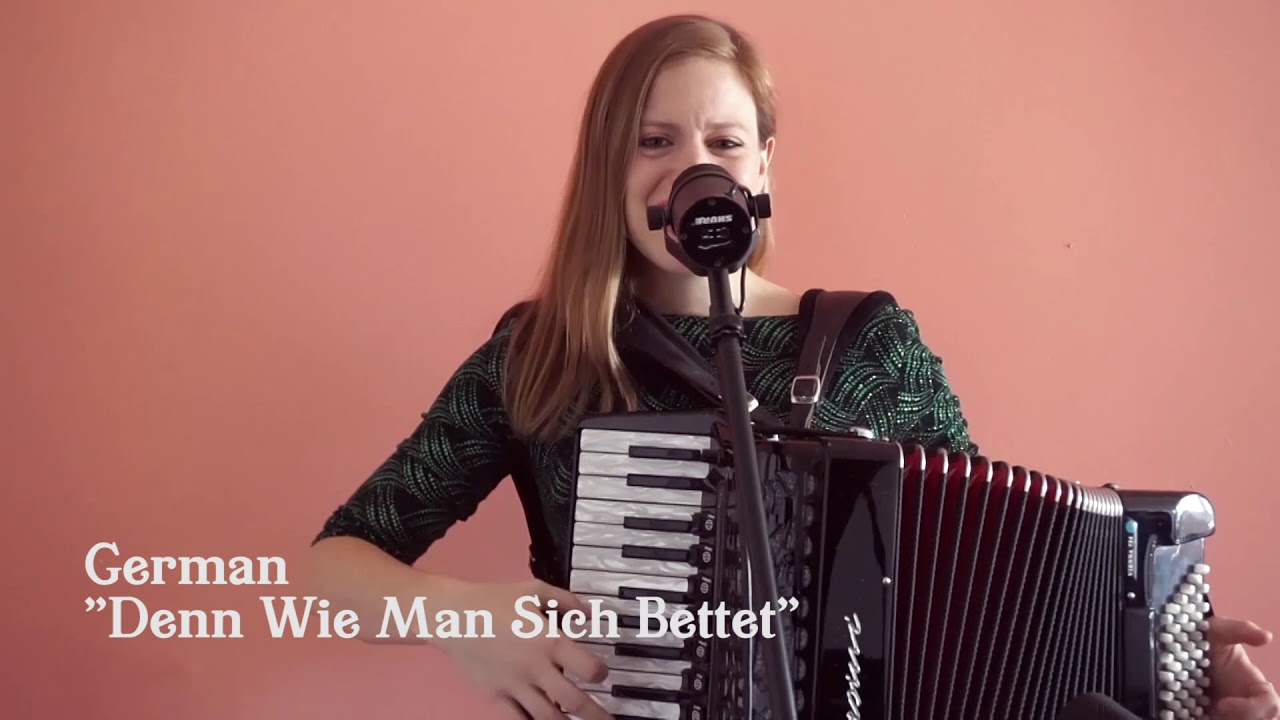 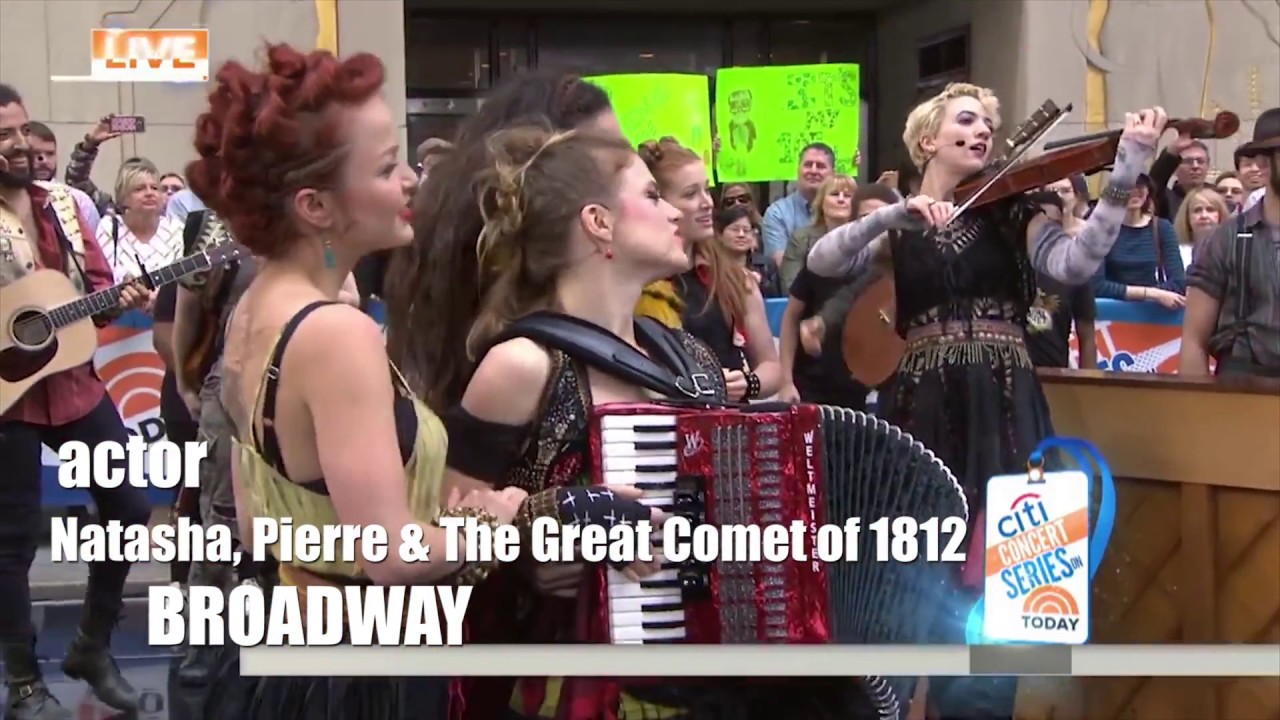 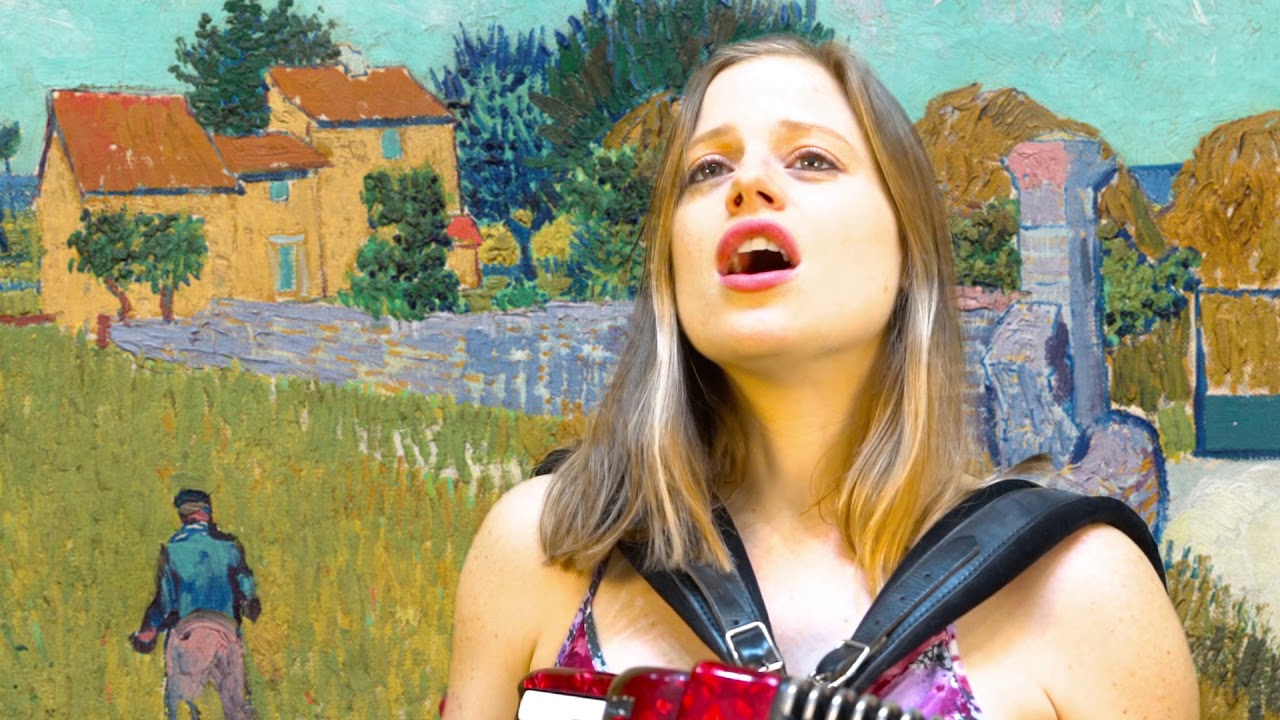 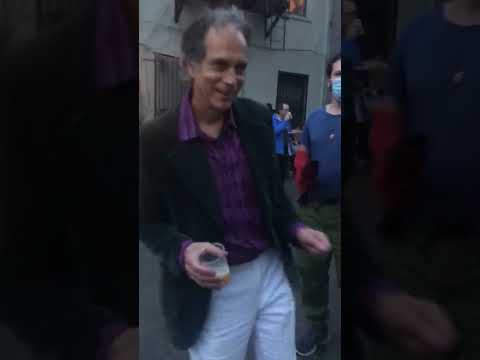 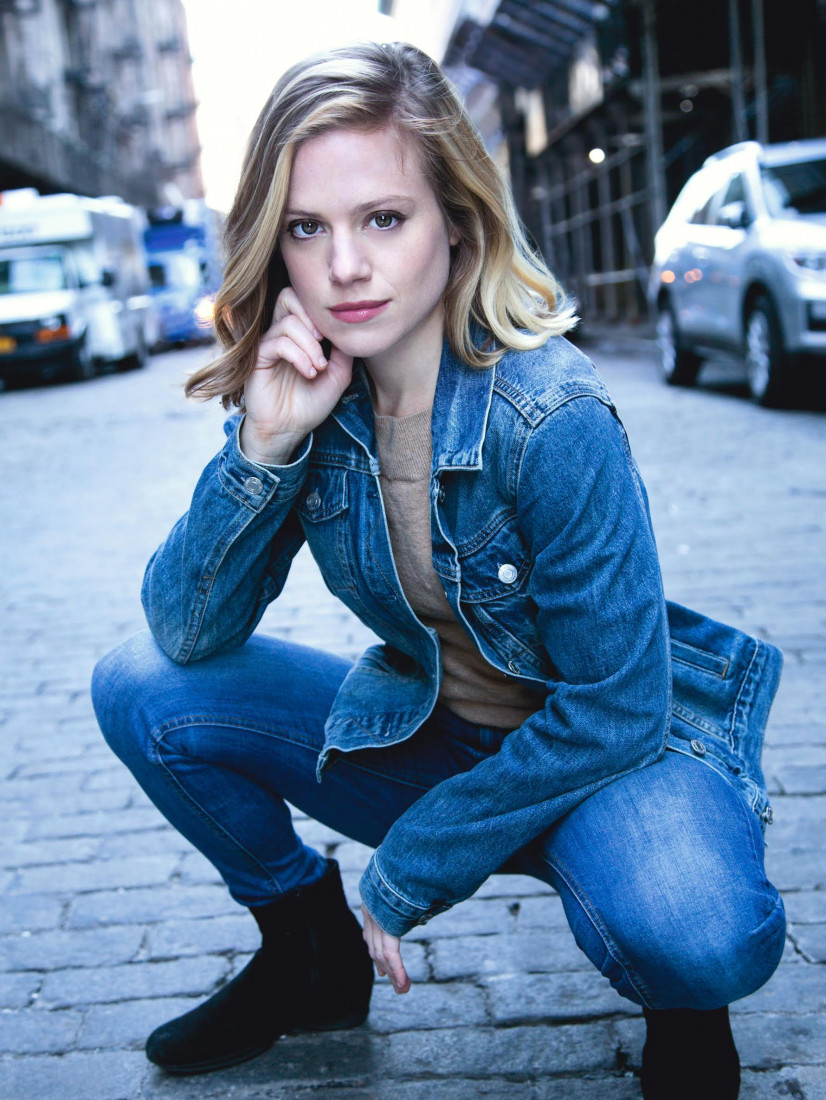 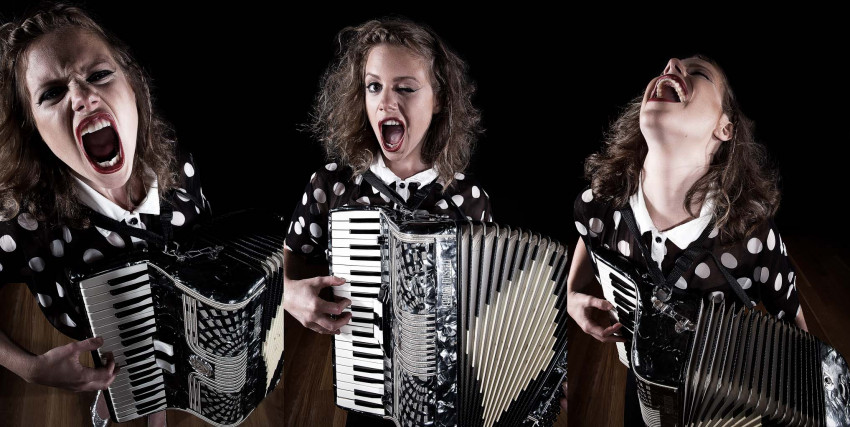 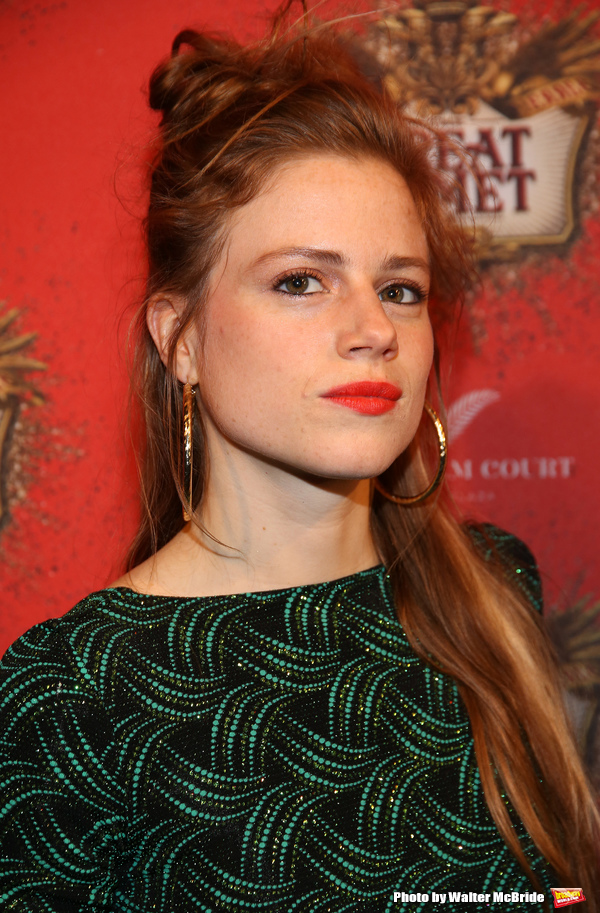 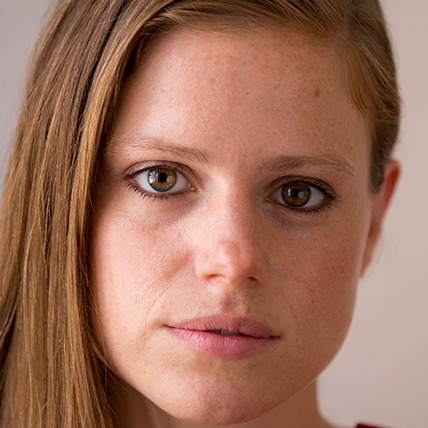 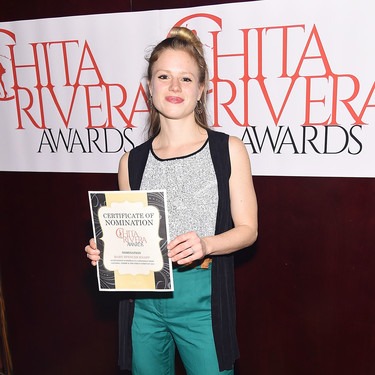 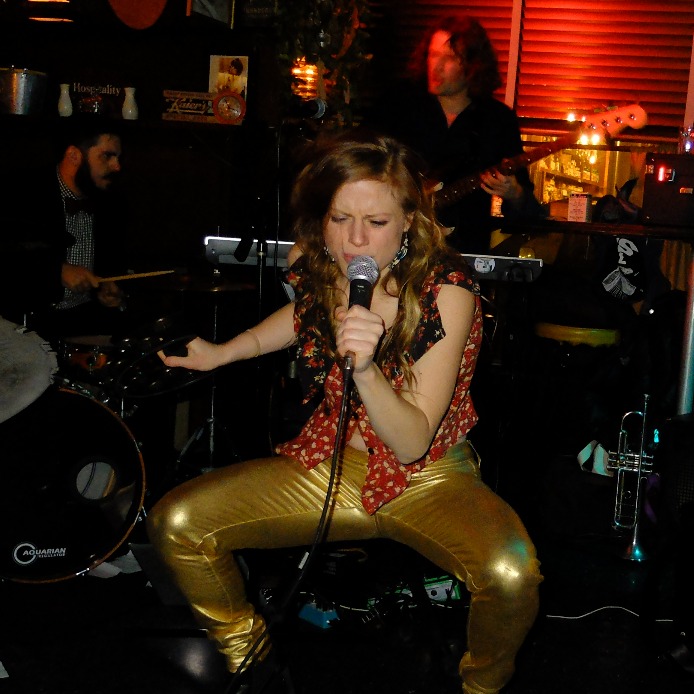 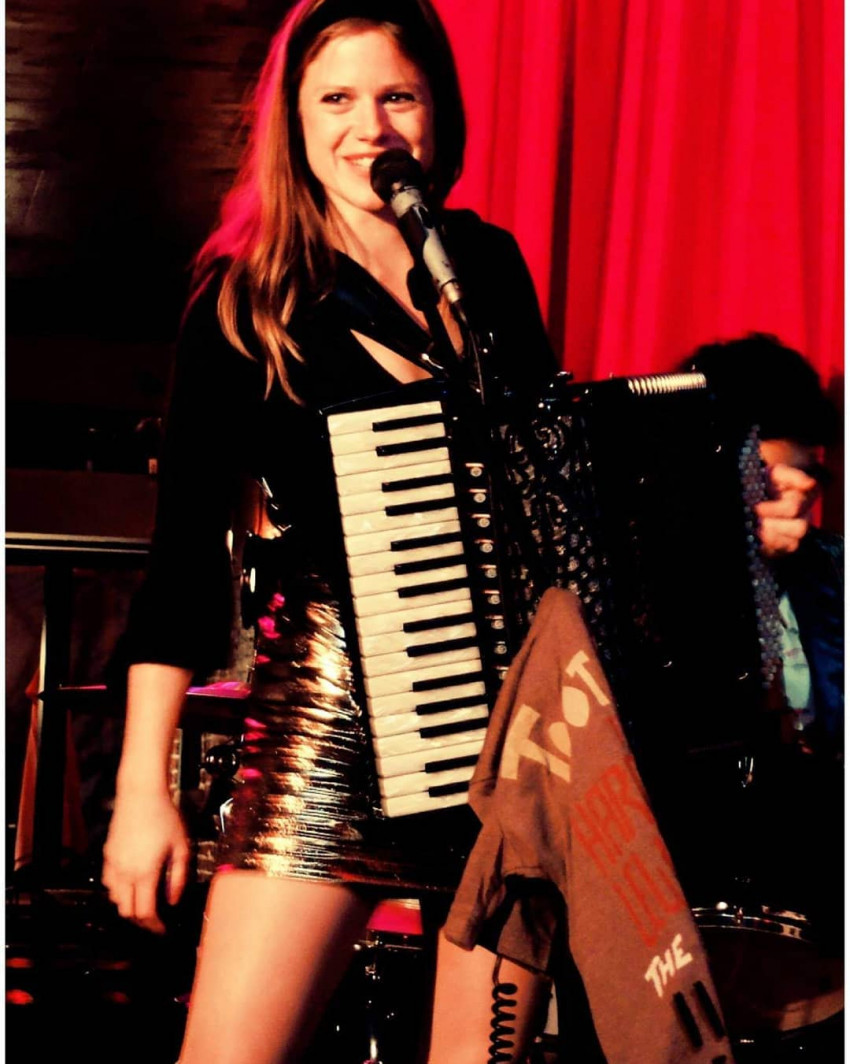 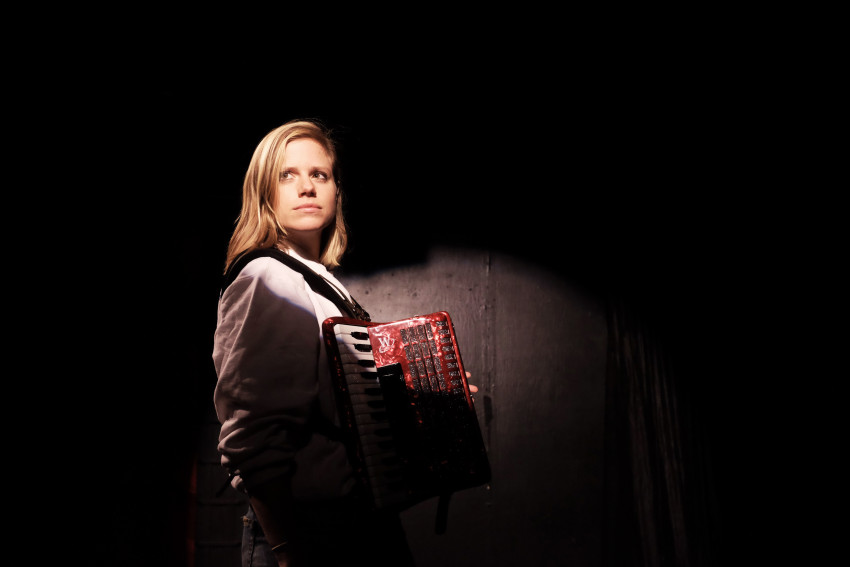 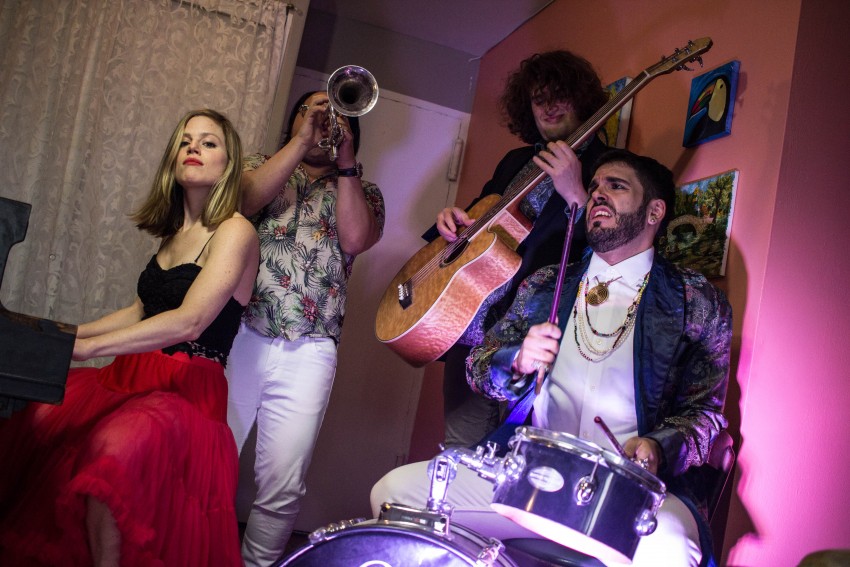 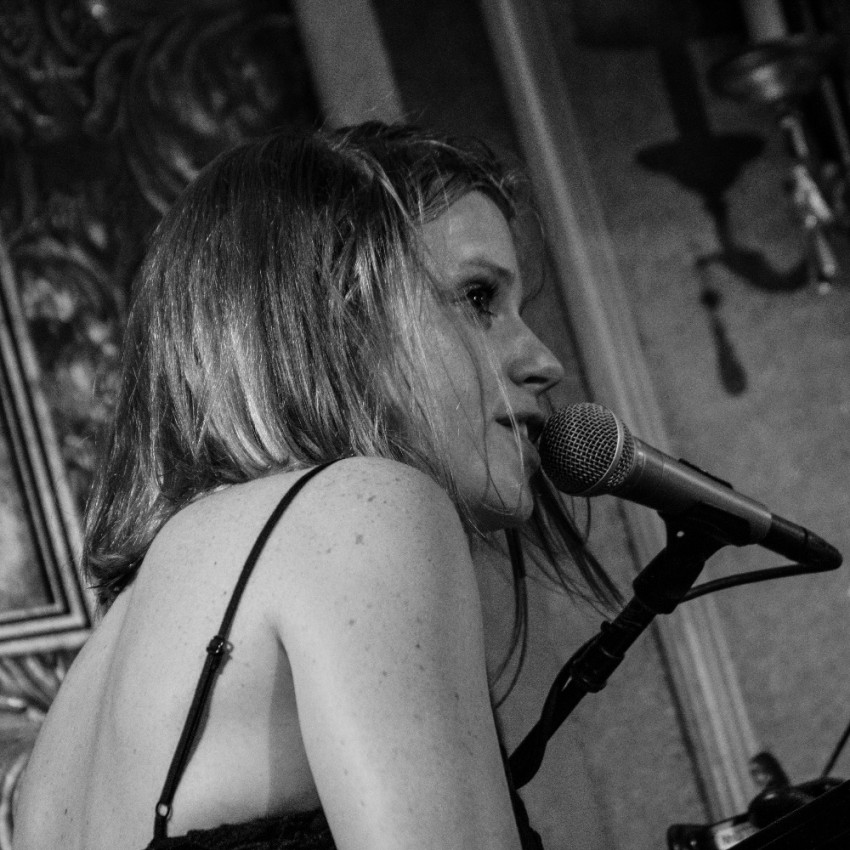 Mary played at our wedding just last week. I really wanted an accordion player to bring that European vibe, my parents are from Poland. She played a variety of types of music, with enthusiasm and joy. It really made us happy, especially after trying to plan a wedding during such a horrible year. Many guests told me how much they loved her music and the vibe she brought with her. I highly recommend her, we are both super happy we hired Mary!

What a great performance!!!

This was an amazing performance! Mary and Doug entertained or Oktoberfest family party, and it was a great hit!! We all loved them and the music!! They are excellent artists and entertainers! They played a varied repertoire with a lot of international songs, plenty of Oktoberfest tunes and even some children songs. They came dressed up in Bavarian attire, which added Even more charm to their performance. It was a wonderful event and all the guests loved them. Thank you!

Thank you so much for having us, Carla, and for this wonderful review! We had an excellent time playing for you and your guests. Sincerely, Mary & Doug

We had Mary play for our impromptu park wedding, and she really made our special day even more special!! From the first, she was so easy to work with and book, and helped us create medleys of songs that represented both of us. Her voice is amazing and she has great presence. She was heard clearly by the 15 or so people we had in person, and the 40+ we had via Zoom. Mary handled all of our requests with kindness and professionalism, including social distancing guidelines to make us and our guests feel safe. We recommend her for anything! Thank you Mary!

Thank you, Taylor! Your wedding was so lovely and you both were a pleasure to work with.

Mary was hired to do a quick happy birthday performance for my sister's birthday. Not only was the performance a huge hit, but Mary was flexible (we had to switch dates because of Tropical Storm Faye and the rain), and professional. We asked for something theatrical and exuberant - she came in a red tutu with a big hair bow and wowed with her over-the-top Edith Piaff. Wonderful performance, great connection to her audience. Would hire her again in a second.

Thank you for this wonderful review, Liz! We had a great time :)

An outstanding addition to any event

Mary wowed us all. She played love songs for three hours at our Valentine’s Day party and sang in several languages. Her voice is magic and everyone was enthralled with this new way of seeing the accordion. She was a pleasure to deal with in every way and we will definitely have her back for another event

Thank you, Katherine! It was an absolute pleasure.

Mary was incredibly professional and beyond talented. Thank you so much!

My daughter and her friends enjoyed Mary’s accordion playing and music at her 10th birthday party. Mary played music to accompany the children’s games at the party and demonstrated fantastic improvisational skills. She interacted brilliantly with kids and adults at the party. I warmly recommend her!!

A dynamic and highly entertaining performance. I am a master of singing in many languages and styles (French, Spanish, Italian, German to name a few) and love to dance with my accordion! My experience as an actor-musician on Broadway and playing in many different styles of bands (rock, cumbia, children's music) has made me an extremely versatile performer and a great fit for any occasion - from children's birthdays to funerals to corporate events to weddings to holiday parties.

Mary Spencer Knapp is a multi-instrumentalist, actor, composer and budding filmmaker based in Brooklyn. She made her Broadway debut in 2016 in the Tony-award winning show Natasha, Pierre & The Great Comet of 1812 and is currently developing a comedic web series about her life as a musician in New York, from starting a band to inadvertently making it on Broadway. She is the founder of Toot Sweet, an original cabaret soul project and 2014 Deli Magazine Artist of the Month. As Toot Sweet, Mary has released three full-length albums of original music.

Mary has made several TV appearances including the role of Neve in Sex & Drugs & Rock & Roll on FX, a singer-accordionist role on Steve Buscemi's Park Bench series on AOL and with the cast of The Great Comet at the 71st Annual Tony Awards. She has toured South and Central America as accordionist and backing vocalist for Dominican singer Irka Mateo Y La Tirindanga and plays regularly in New York City with traditional Colombian dance band, Cumbia River Band.

Mary graduated from Bard College with a B.A. in voice and piano. The seed for her cabaret soul project germinated with her second senior thesis concert, a cabaret show in which she arranged and performed early 20th century French and German repertoire for 8-piece ensemble with original monologues. Mary sings in many different languages. She grew up in Princeton, New Jersey.

My sound needs depend on the venue. If it is an intimate gathering I can perform completely acoustically. If it is a large or outdoor venue I will usually require some kind of PA system. I have a traveling PA system if the venue does not provide it.

My repertoire is extensive. Just let me know what you're looking for!