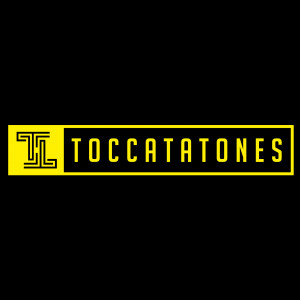 The Toccatatones will being taking a break from December 1st - January 13th for the holidays.

The Toccatatones are one of the most popular collegiate a cappella groups in North Carolina. Founded in 2001 in memory of the late Todd Owen Carter, the student-led group has grown over the years and has become an elite group of performers who entertain various audiences throughout the Southeast and around the country. The Toccatatones have performed for some of today's most influential people, including Apple Inc. co-founder Steve Wozniak and former First Lady Laura Bush, along with singing at a sold out show in Carnegie Hall with the father of modern a cappella Deke Sharon.

Be the first to review Toccatatones All-Male A Cappella

Sunny S. said “The Trills were perfect for a surprise proposal I was planning. Their excellent melodies and willingness to work with me on a special song put them over…”

Jasmine B. said “These musicians were so talented and kind, everyone loved their music and they sang yhe exact kind of songs we requested! Very grateful for their participation…”