Tieausha Speaks being interviewed by the CEO of Goodwill Michael Miller 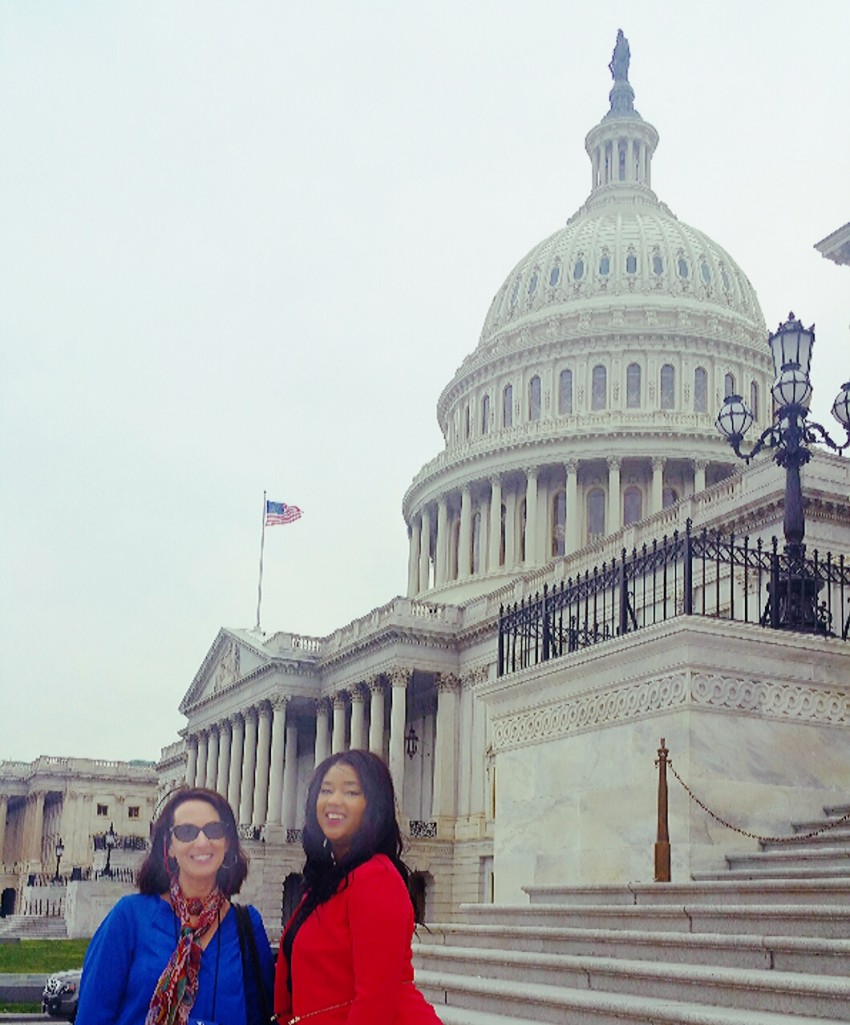 Tieausha Thomas has a way of inspiring and touching lives of others through her story . She is devoted to helping others gain courage and strength to pursue their passion and dreams. As a survivor of domestic violence and sexual abuse Tieausha understands the amount of courage it takes to conquer and miraculously overcome obstacles and has dedicated her life to helping others achieve this victory!

Be the first to review Tieausha Speaks

Your audience can expect to take a captivating and inspiring walk with Tieausha through her life's journey while being encouraged to take a chance to make a difference in this world, to be a part of the change this world needs to see. Your audience can expect to leave feeling inspired . They will leave with a greater sense of purpose, wanting to stretch further, dig deeper, and reach higher. Tieausha has a voice that is peaceful yet compelling and will leave your audience encouraged to take steps towards change no matter what their setbacks are. Tieausha is living proof that your ugly past can be molded into something beautiful that will inspire others if you just press forward !

Tieausha is an American inspirational speaker who has dedicated her life to helping others not only overcome hardships but becoming triumphant over them. Tieausha is dedicated to encouraging others to make a difference in this world by showing the audience that they can be amazing at being themselves, by showing them how to be courageous, by showing them that they too can succeed, and live a life of purpose and freedom. Her story begins on the west coast when she was born to a mother addicted to drugs and only two years later was placed in what would be one of many foster homes. She recalls the poverty and abuse brought on early in her childhood that came along with a feeling of hopelessness, depression, fear, and anger. As she got older Tieausha marched to the beat of her own drum and was involved in an abusive marriage which left her in a deep depression and near suicide attempt. She would later be involved in a very violent relationship which she would tell you sparked her "turn around point". After being involved in such horrific situations she now wants to share what she has learned along the way and encourage others not to be a victim of circumstance but a victor in any and every situation. Her message is simple yet powerful: You are not your circumstances, you are not your failures, you are worthy and you can make a difference despite what you have been through! Whether she's speaking to a group of High school students,at a church conference or women's conference Tieausha is easily relatable , versatile, and her story will compel and inspire any audience.

It depends on the venue and the number of people

Les Brown, Jim Rohn, and Eric Thomas have been major influences and they have inspirations

depends on the group size