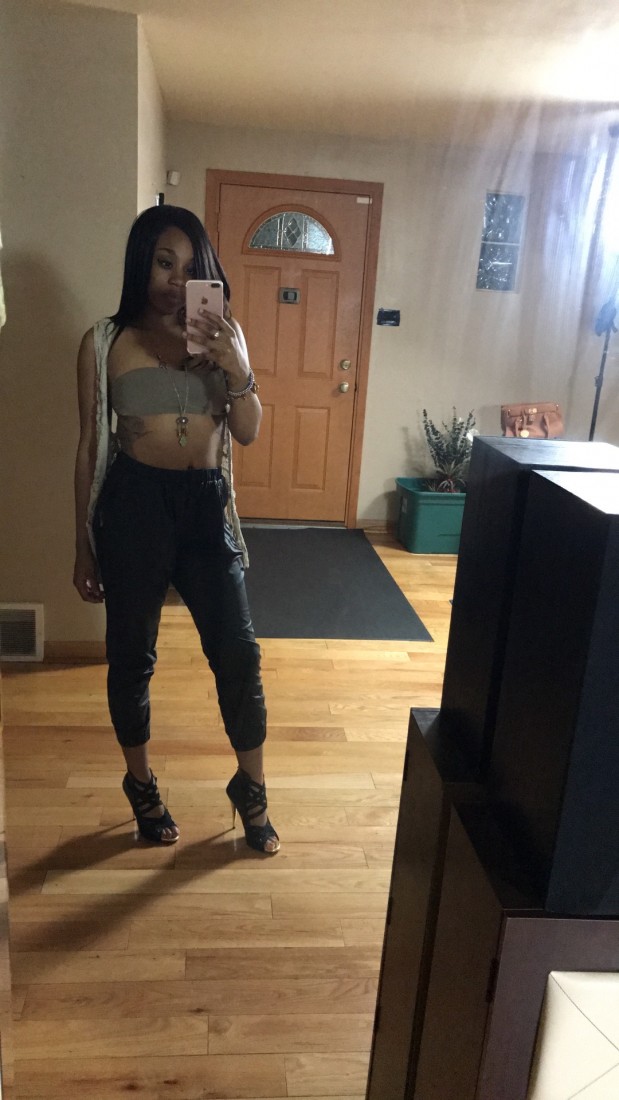 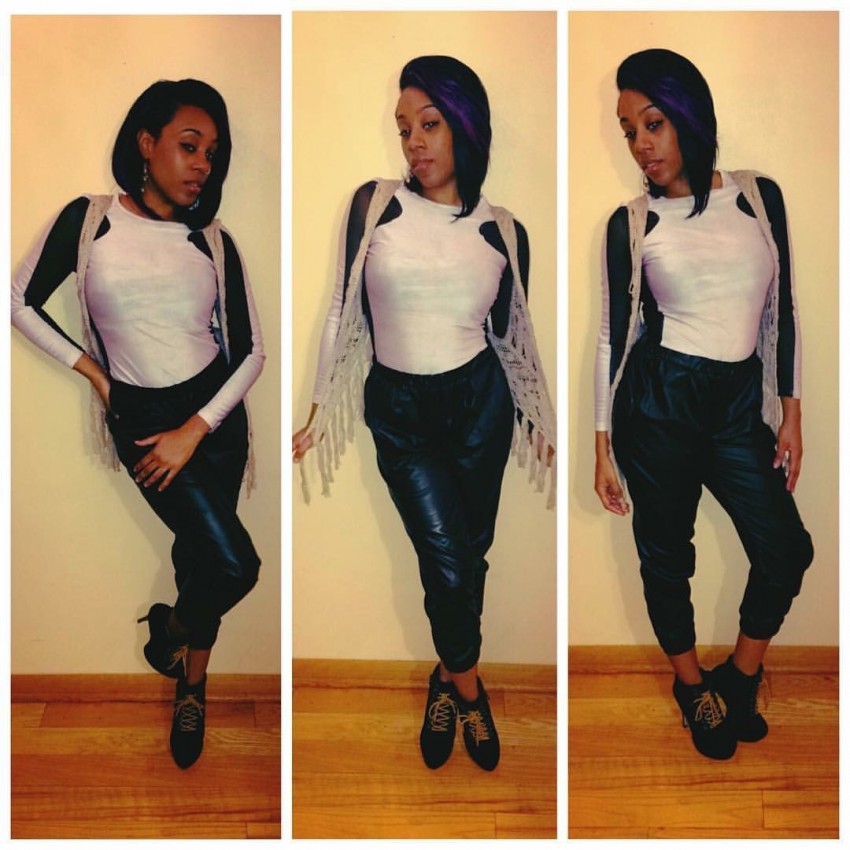 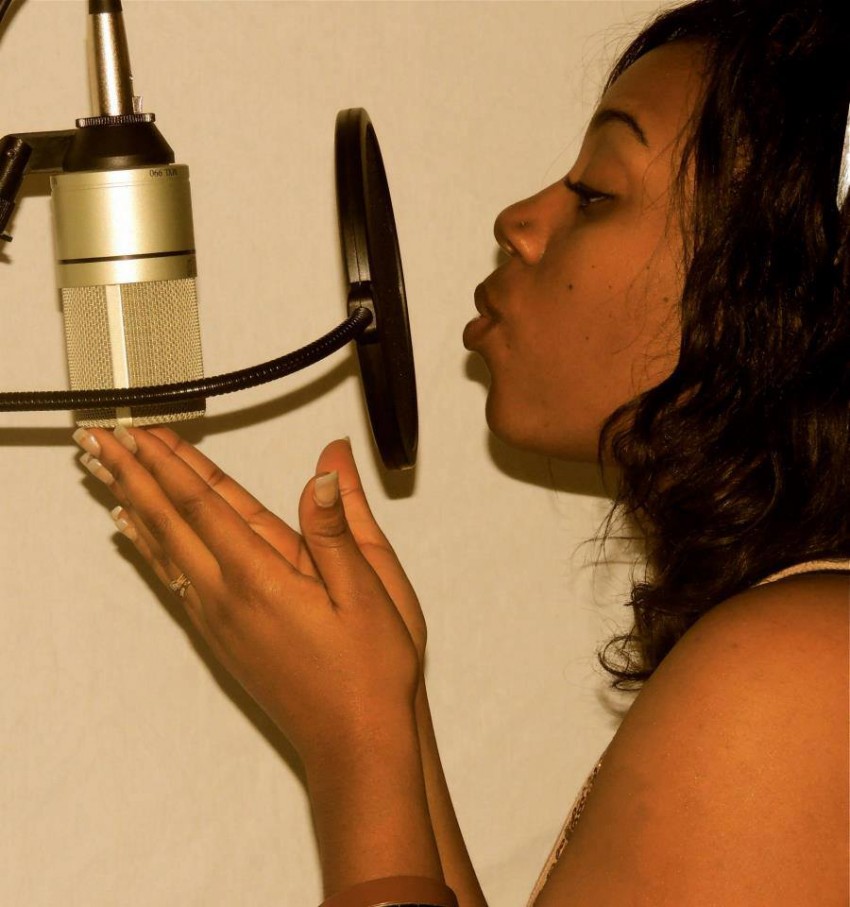 Be the first to review Tiarra Monique

Tiarra Monique is a singer and songwriter from Chicago, IL.
From a very young age, Tiarra Monique was exposed to various genres including R&B,
Hip-Hop, Pop, Alternative, Rock, Classical, and Gospel.
Around the age of six years old, she engaged in musically driven youth groups,
including playing music, which led to enrollment in piano lessons by ear and performing
solos.

During high school, knowledge of her talent spread, and by her Junior year, she led
performances in the school chorus, talent shows, stage plays, sang the National
Anthem for most home sporting events, and was a Soprano member the popular choir,
“The Warriors” of Cosmopolitan Church of Prayer, mainly known for their single release
of &quot;Jesus Can Work It Out - The Remix”.
Tiarra Monique completed undergraduate studies at Fisk University in Nashville, TN,
majoring Psychology and Spanish, and was a member of the world-renowned Fisk
Jubilee Singers and the Fisk University Choir.

Despite her academic success, it was not until this point Tiarra realized that this was not
the life she wanted to lead, and with the help of another fellow music artist, she enrolled
in the Audio Technology program of SAE Institute in Nashville to pursue her aspirations
to be a recording artist.

Tiarra Monique started to release cover songs, freestyles, and original tracks, including
2 self-produced remake projects but quickly removed all projects for the sake of wanting
better.

She changed her stage name from Tee Tee, mostly adapted from her undergraduate
career, to Tee for short, and then soon to her actual name, Tiarra Monique, continuing
her music career and business endeavors, hosting, managing, and performing at local
events, interviewing with local radio stations and artists, as well as producing media
content for artists including videos and pictures.

Tiarra Monique continued to build a portfolio as not just singer and writer, but a
multimedia artist, networking behind the scenes with a variety of industry and business
contacts, while remaining an independent artist, and building the multimedia production
and entertainment corporation, CGeniusNOW, focused on brand advertising, to support
her career.
Tiarra Monique landed her first single deal in the summer of 2017 with Bad Boy, as well
as a songwriting deal with Warner Brothers to follow. Tiarra Monique continues to

expose her talents, and expanded her brand, with continued anticipated public releases
throughout 2018.