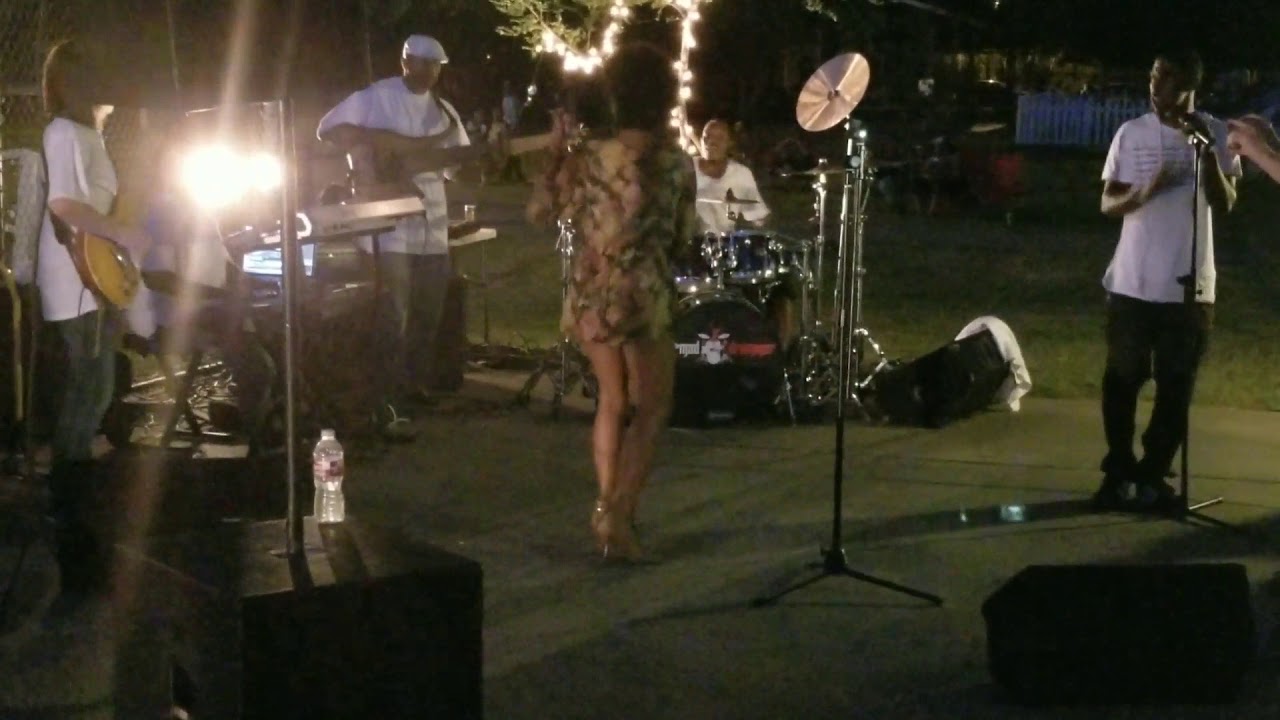 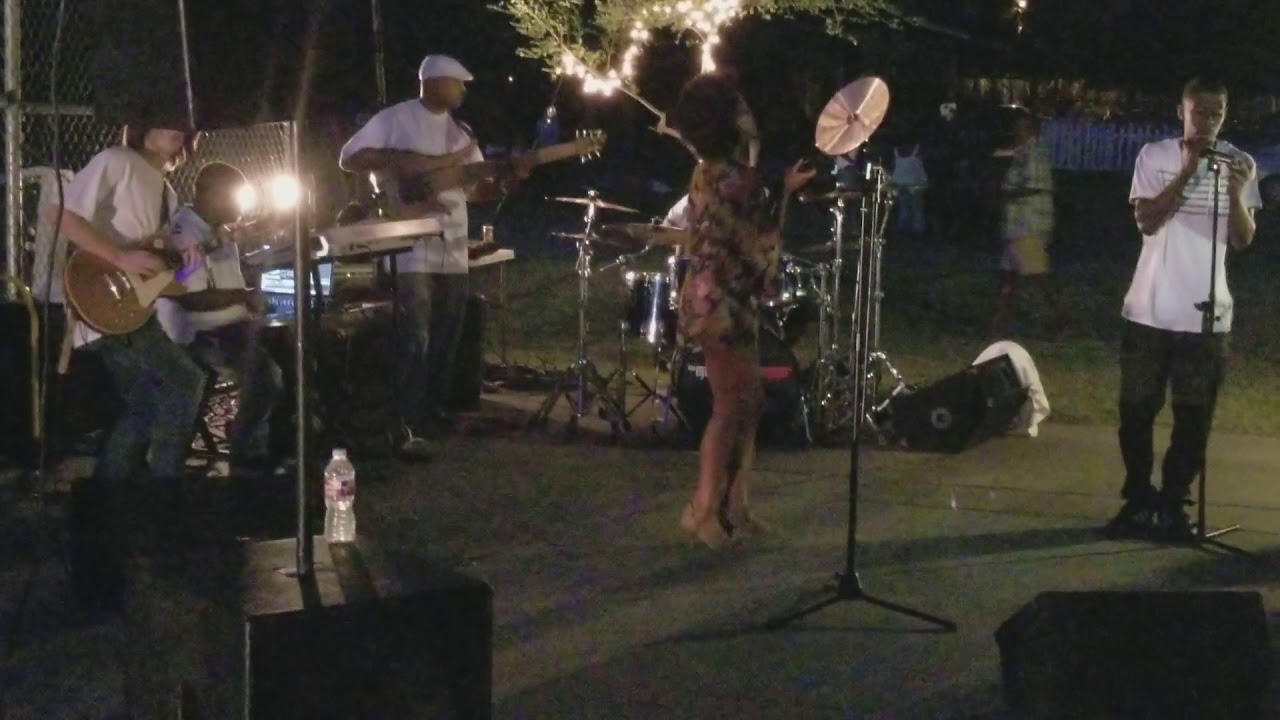 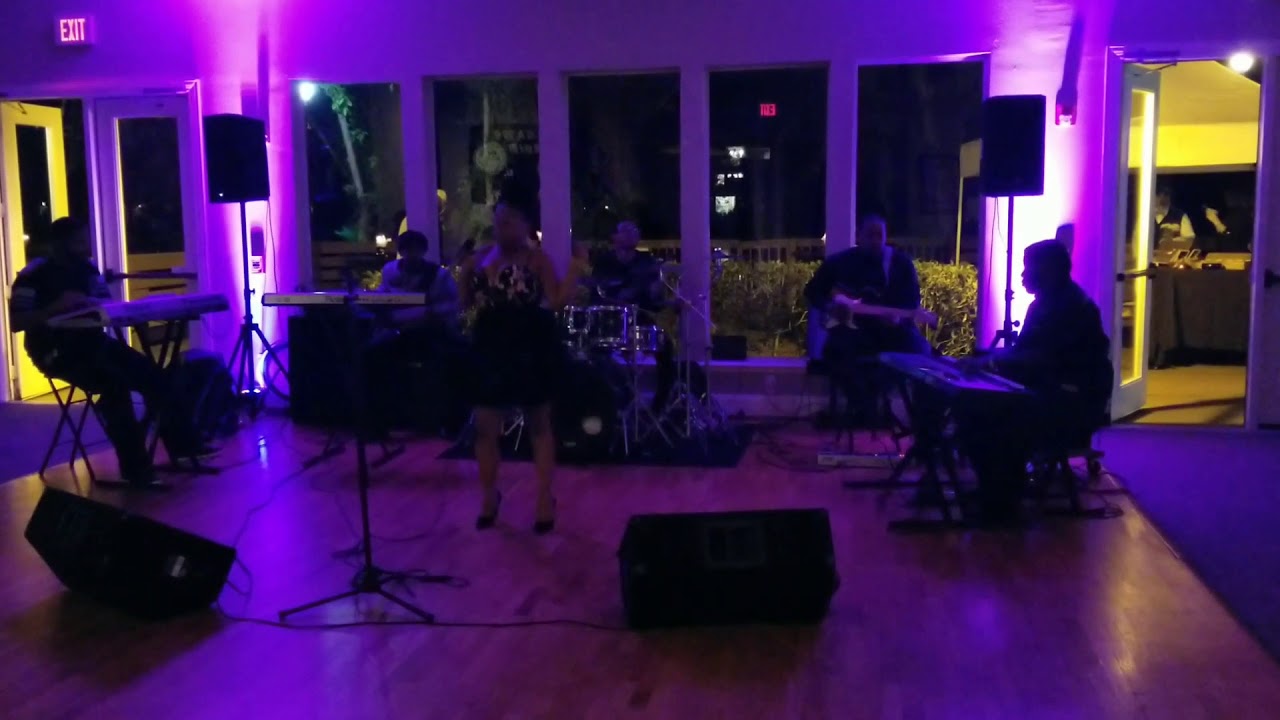 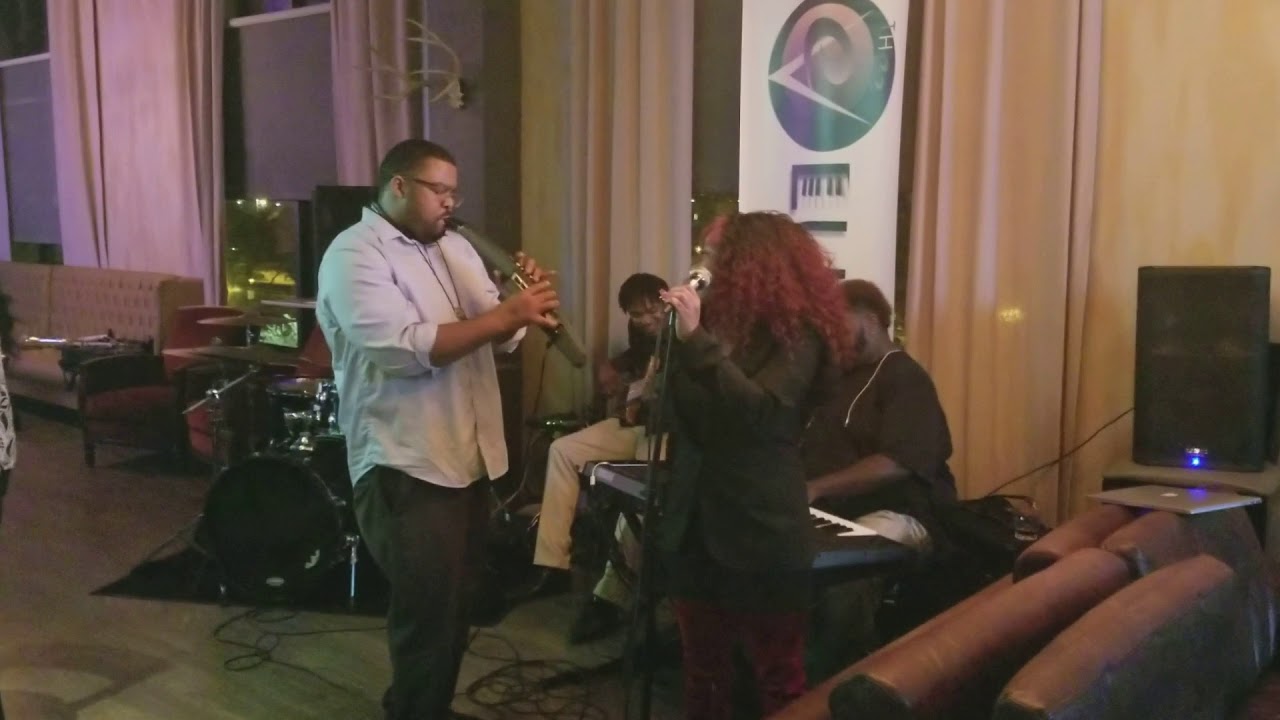 Blowing the roof off of Thusday Night Live @ The Roof in Sugar Land! 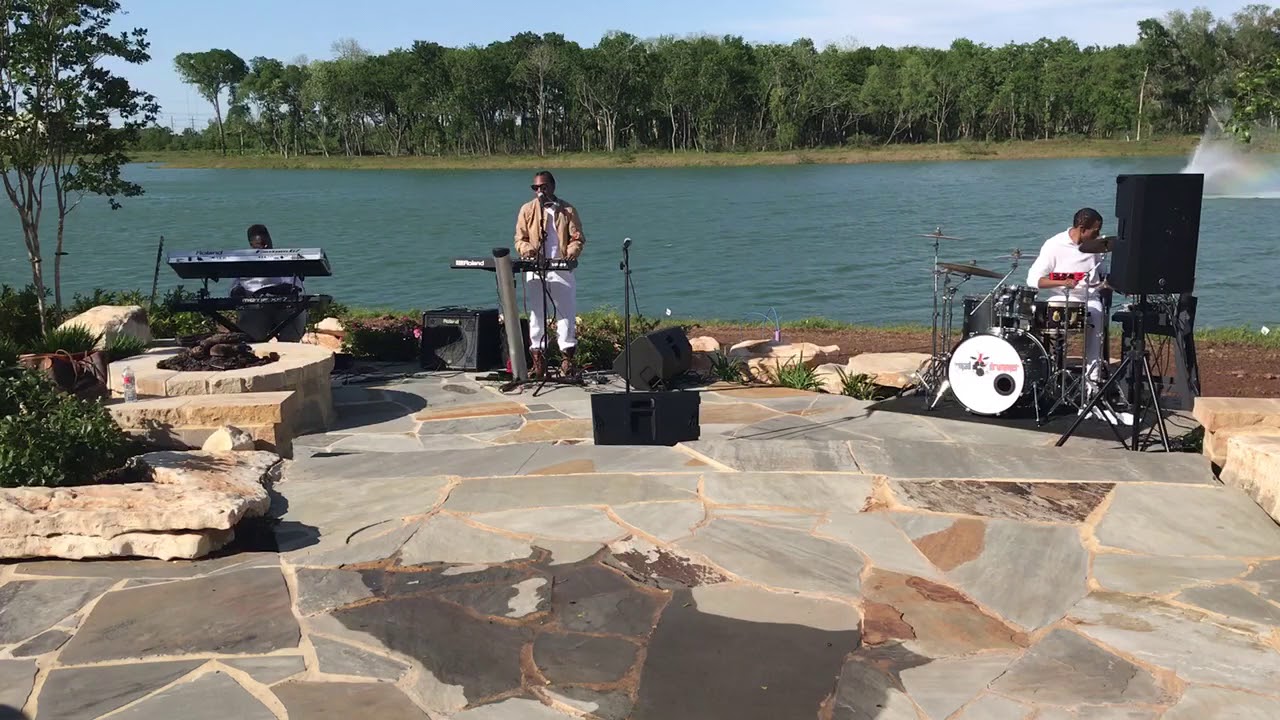 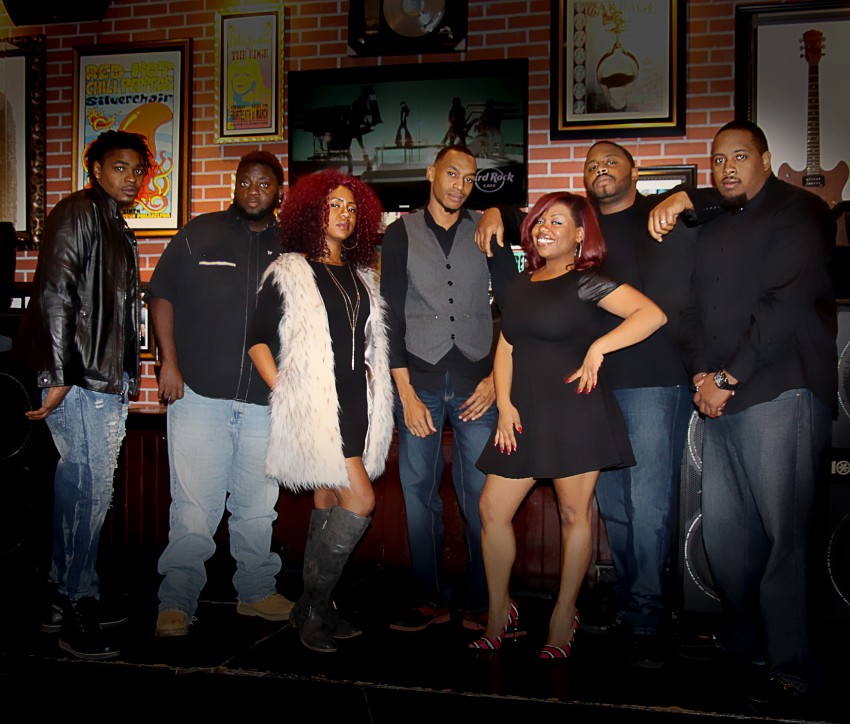 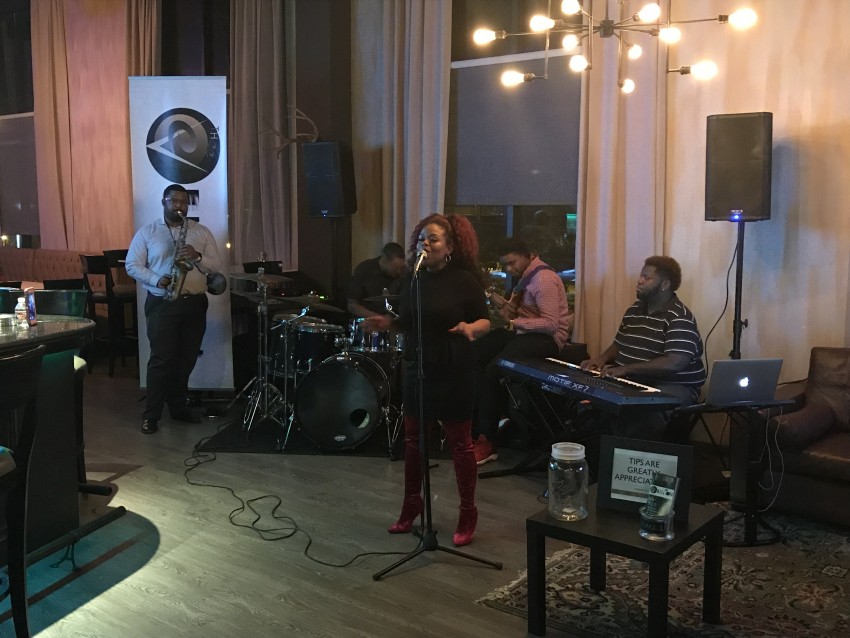 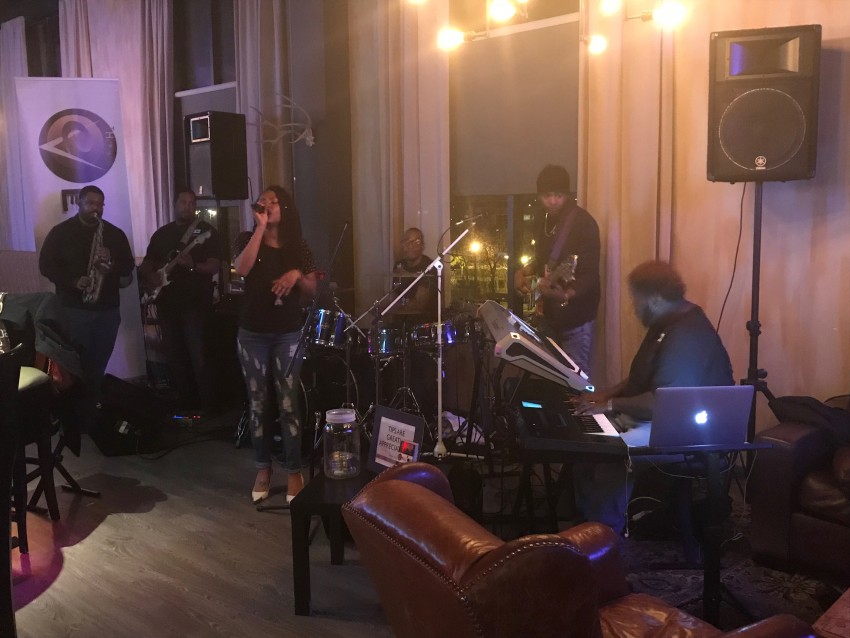 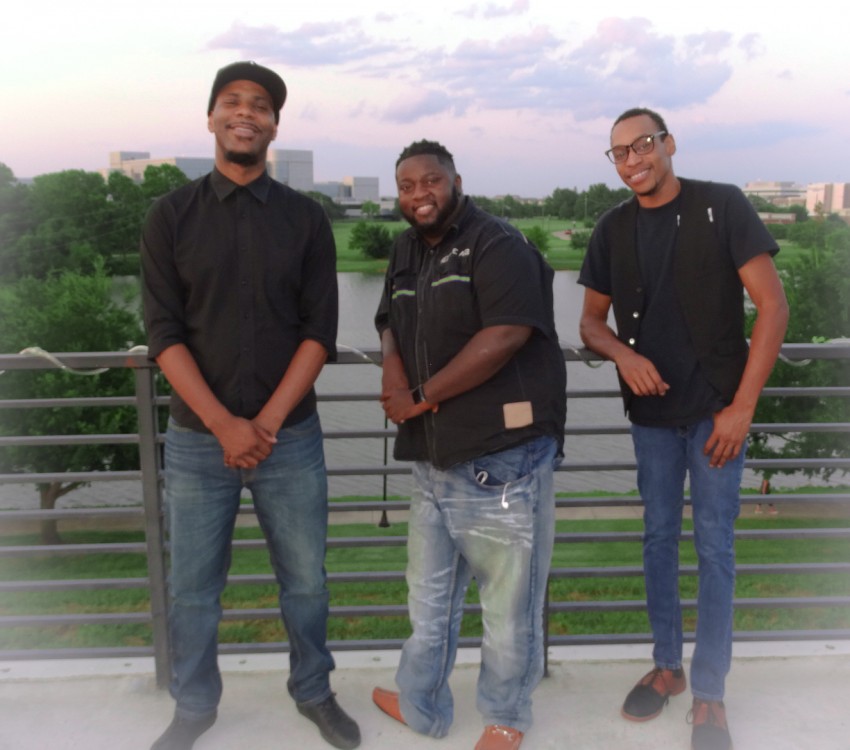 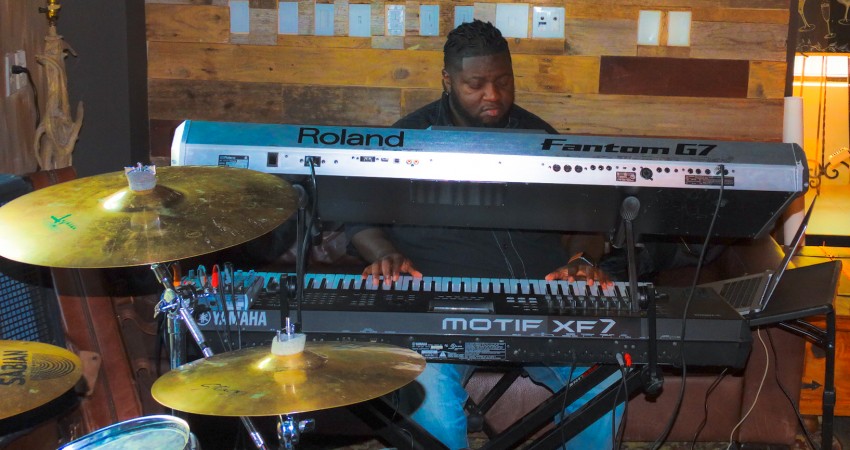 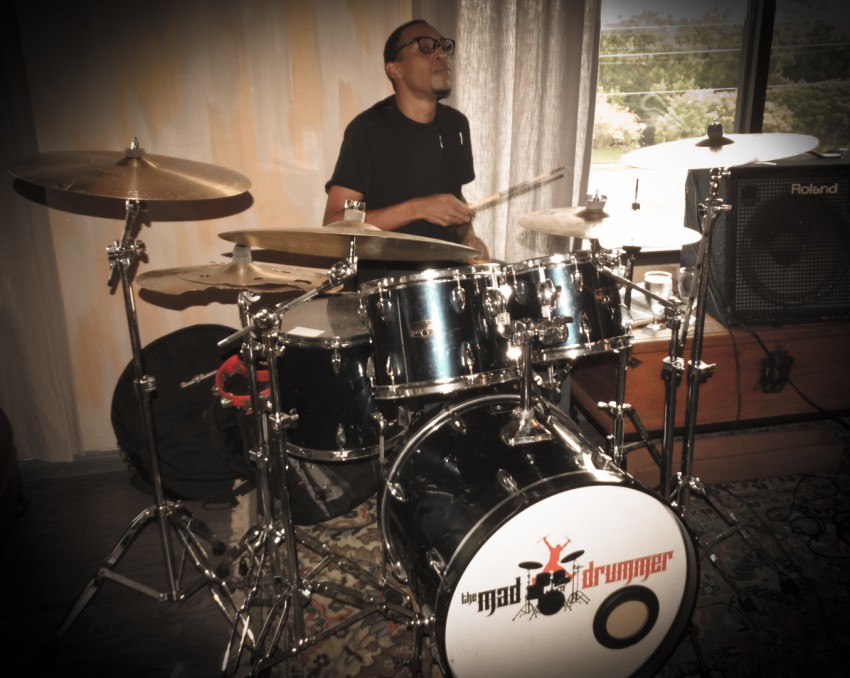 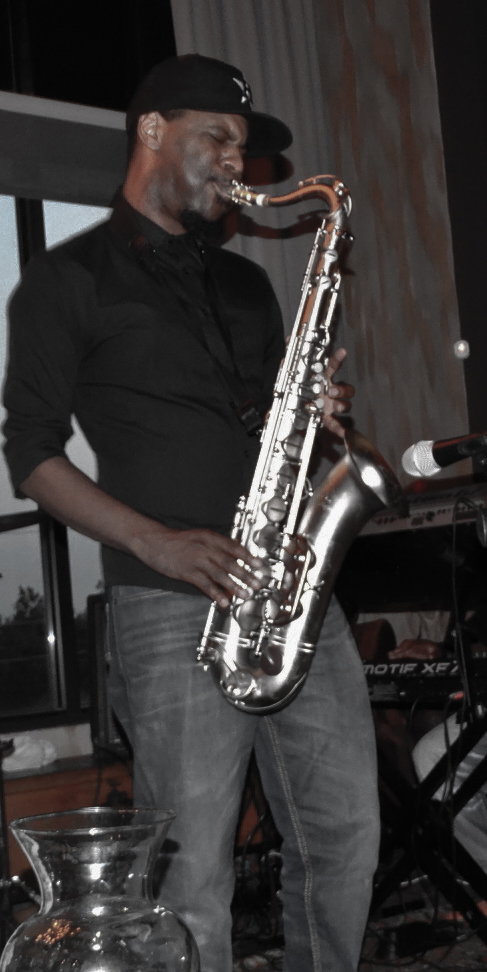 Providing the best live entertainment for any event. No matter what the genre we have you coverd!

Be the first to review Thee Evolution Band

Thee Evolution Band was founded in 2005 by drummer Spencer Rogers, better known as “The MadDrummer”. Spencer founded the band because of all the calls that he would get to put together a band to perform for different occasions. Rather than gather different musicians for every event or show, he called on a select core group of dependable and talented musicians that could always be ready to go and put on a great show. Then, he created a network of additional artists which allows the band to “EVOLVE” into the perfect entertainment! Perfecting every genre from Jazz, Pop, Rock, and R&B, to Neo Soul and Gospel. No matter what type of music a client wants, Thee Evolution Band can do it! What makes Thee Evolution Band elite is that they are not just a group of musicians getting together for a gig...they are a family, which makes their connection with music even better. Regardless of the venue or size of the event, Thee Evolution Band always performs like they are at Madison Square Garden...and that’s exactly how you will feel too after leaving one of their shows. Thee Evolution Band has played and opened up for local and major artists such as Anthony David, Jon B, Bilial, Talib Kweli, and Sonny Patterson just to name a few. From live entertainment, to sound and even lighting, Thee Evolution Band can and will make your next event or show one that no one will forget!