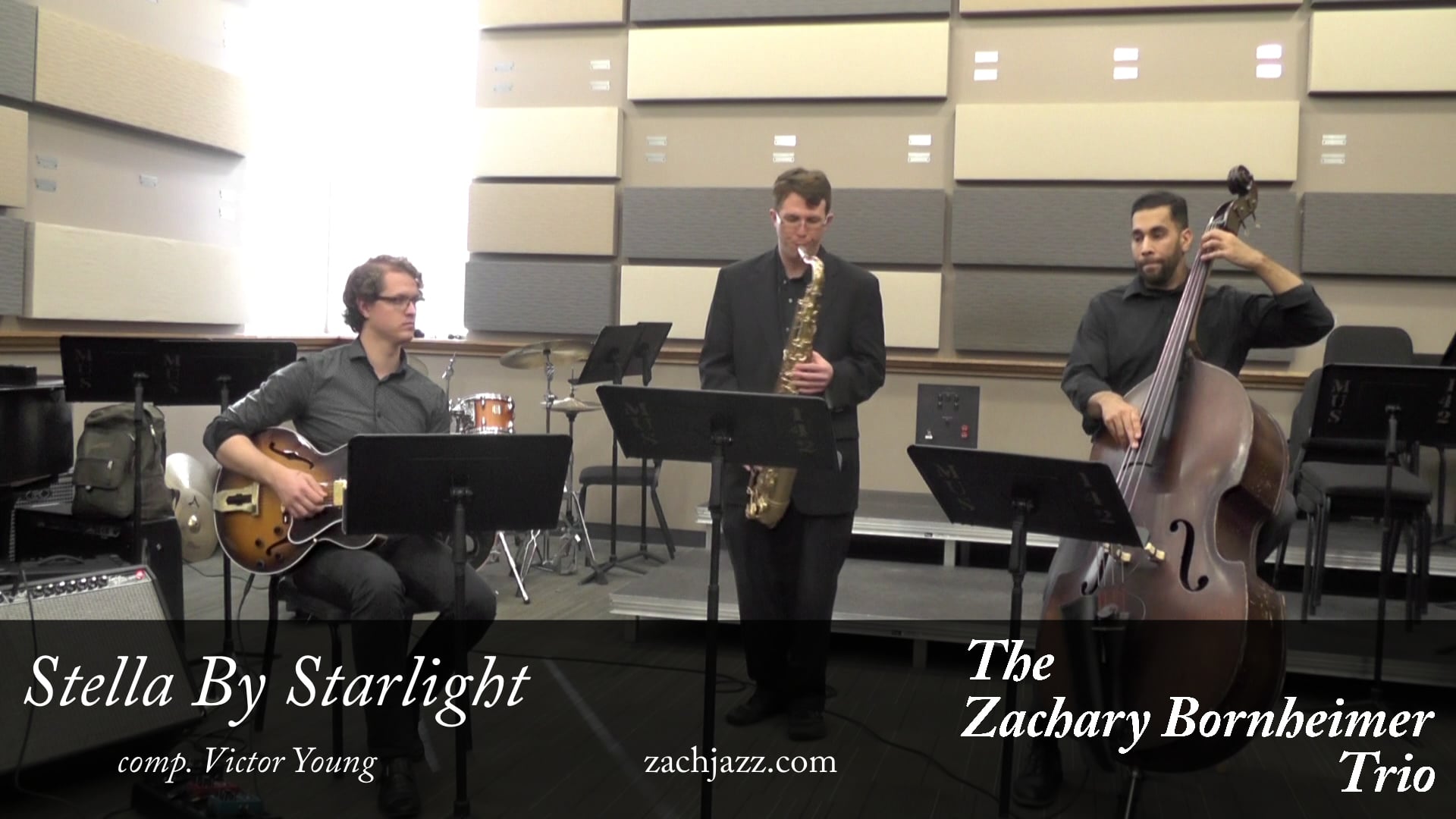 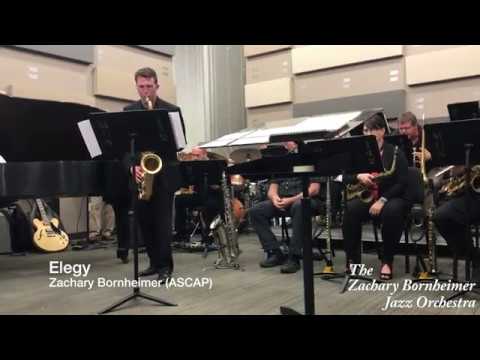 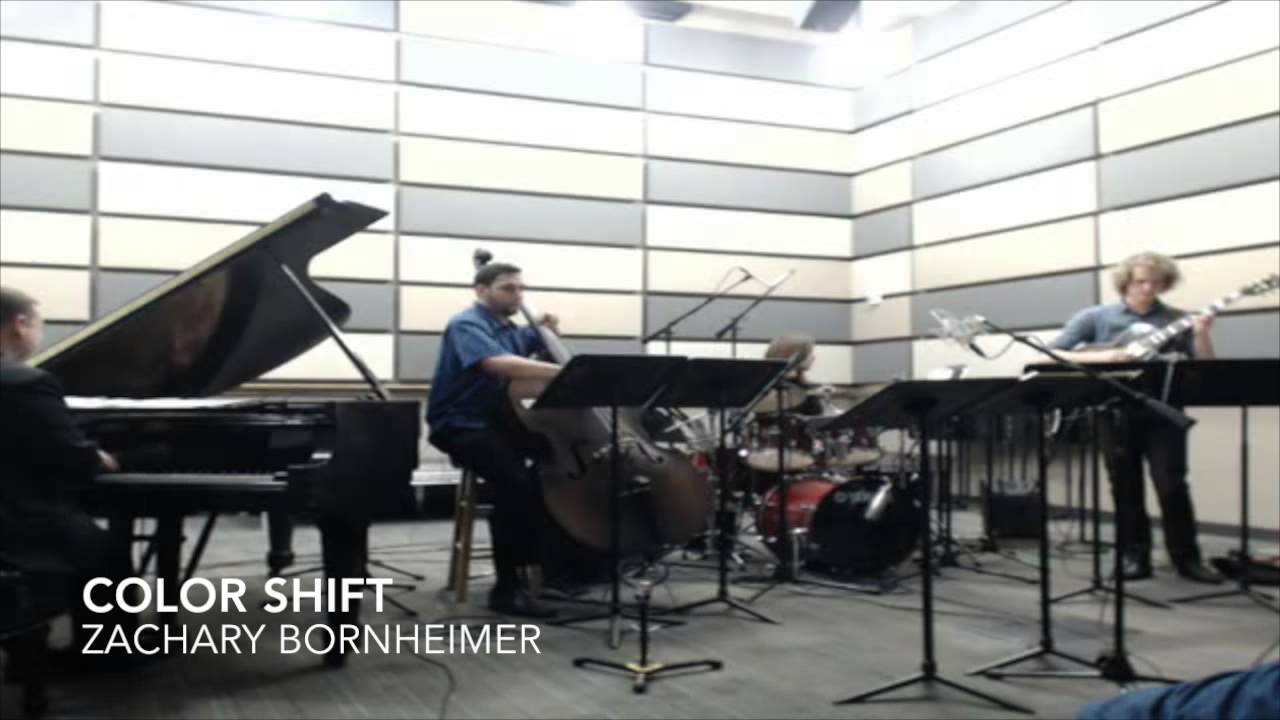 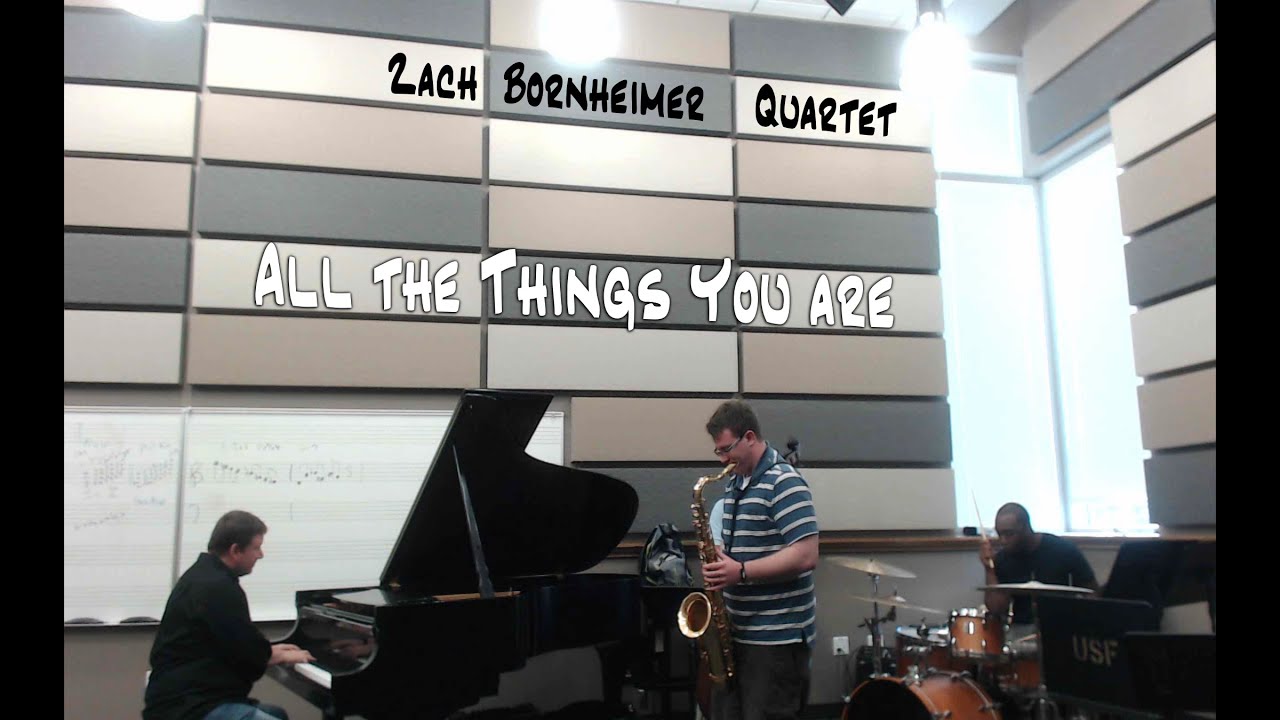 The Zachary Bornheimer Quartet performs the Jazz Standard, "All the Things You Are"

I offer different ensembles at various price points that can serve as quiet and tasteful background music or cutting-edge, cathartic, melody-driven featured art music depending on your needs.

A little about me: Jazz saxophonist and composer Zachary Bornheimer has already built a national and international reputation having performed in Florida, New York, Chicago, Italy, France, and England. Bornheimer is known for his forward-looking, dynamic, yet lyrical improvisations as well as his highly honed, systematic approach to practicing. His compositions have won various awards and have been performed by various musicians nationally and internationally.

Be the first to review The Zachary Bornheimer Group

For background music venues, typically drum set is not included as it reverberates more than other instruments and would amplify the sound.

As one of the few stellar musical groups that can play very well at low volumes, amplification is minimal, so setup time is also minimal (typically, the band would arrive up to 1-1.5 hours in advance of the playing start time. The band would need to be near a power source.

For background gigs, the band typically plays a 60 minute, and 45 minute sets thereafter, allowing time for a break for the band. This changes depending on the time of the gig and how long the performance is. There are typically music stands and the band needs to be in an area out of the way of patrons/guests/audience members.

In terms of the sound, the group produces a medium-low volume high-quality jazz experience to compliment the atmosphere. I've found that the volume ends up at a level that's unobtrusive and allows guests to both tune and and tune out to the music as directed by the pace of conversation. The band plays in various jazz sub-styles including Brazilian grooves, Latin grooves, swing grooves, and more modern grooves among others.

Saxophonist and composer Zachary Bornheimer is centered in the Tampa Bay area, performing locally, nationally, and internationally. Bornheimer’s small group and large group playing and writing fuses free, orchestral, fusion, Brazilian, swing, and post-bop jazz elements. Bornheimer has performed with the Smithsonian Jazz Masterworks Orchestra, USF Jazz Ensemble 1, and the USF Jazztet. His arrangement of Donny McCaslin’s “Henry” won the 2016 Owen Prize in Jazz Composition and was premiered by McCaslin and USF Jazz Ensemble 1. Bornheimer also won the 2017 Owen Prize, marking the first sequential win in the award’s history. He has performed at the Umbria Jazz Festival, Jazz à Vienne, the Wigan Jazz Festival, and the Birmingham Jazz Festival, with the USF Jazztet. Recently, Bornheimer was named a Fellow at the 2017 Program for Jazz at Ravinia’s Steans Music Institute (RSMI) by Rufus Reid, where he was in residence for a week and performed at the Ravinia Festival in Highland Park, IL.

For small ensembles, we need access to power outlets (1 outlet per instrument). Additionally, a microphone and speaker for the coordinator to make announcements or talk through needs to be provided if necessary. We provide only that which is used to make high quality music! If you have any questions, please let me know.

For big band, please contact me about technical info.