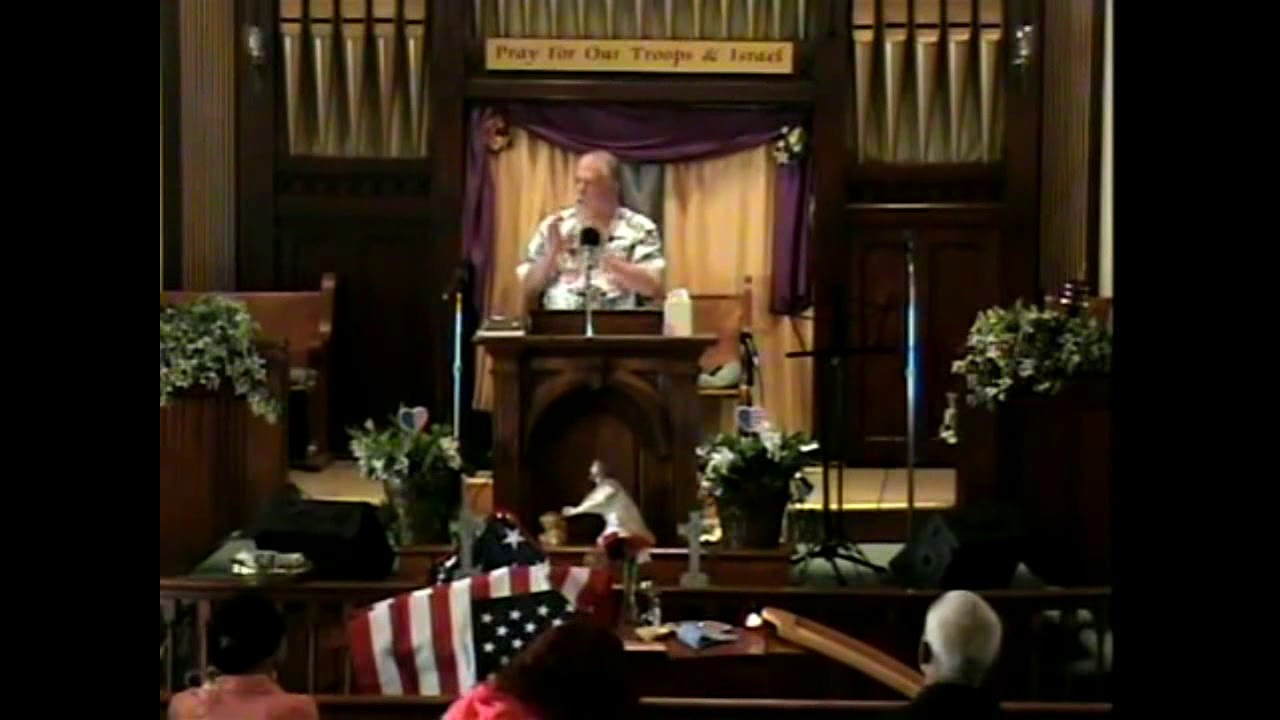 The Bride of Christ 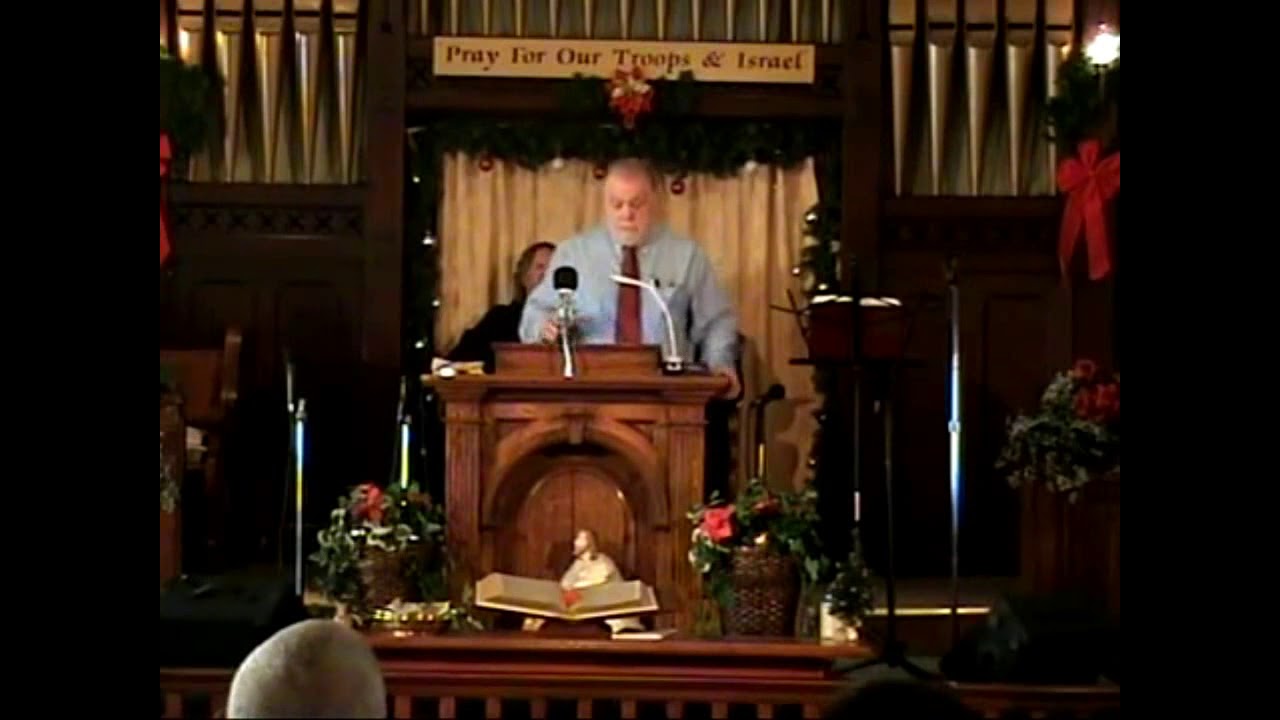 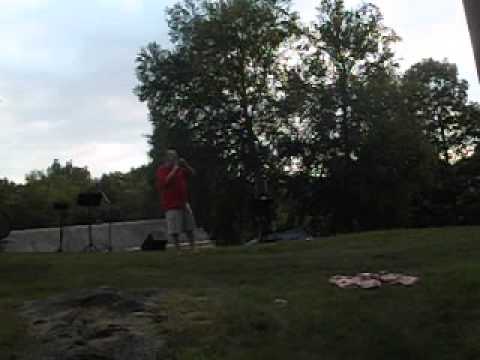 Do What You Can When You Can 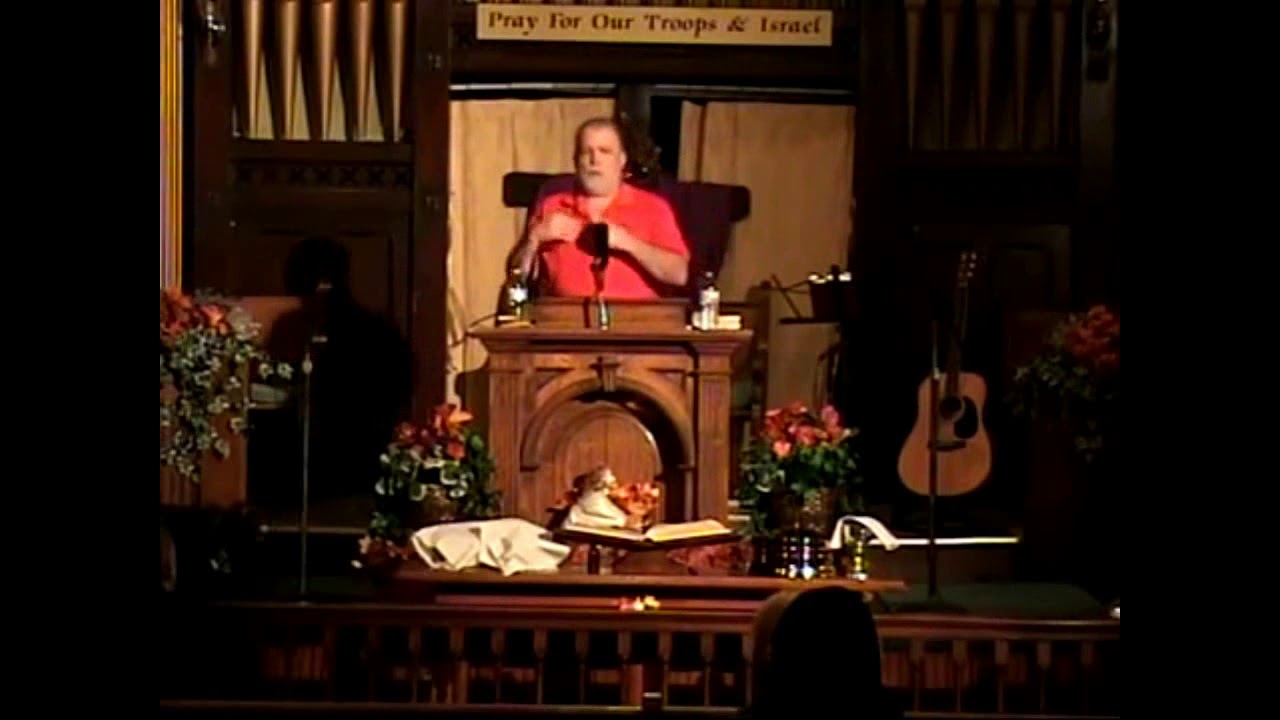 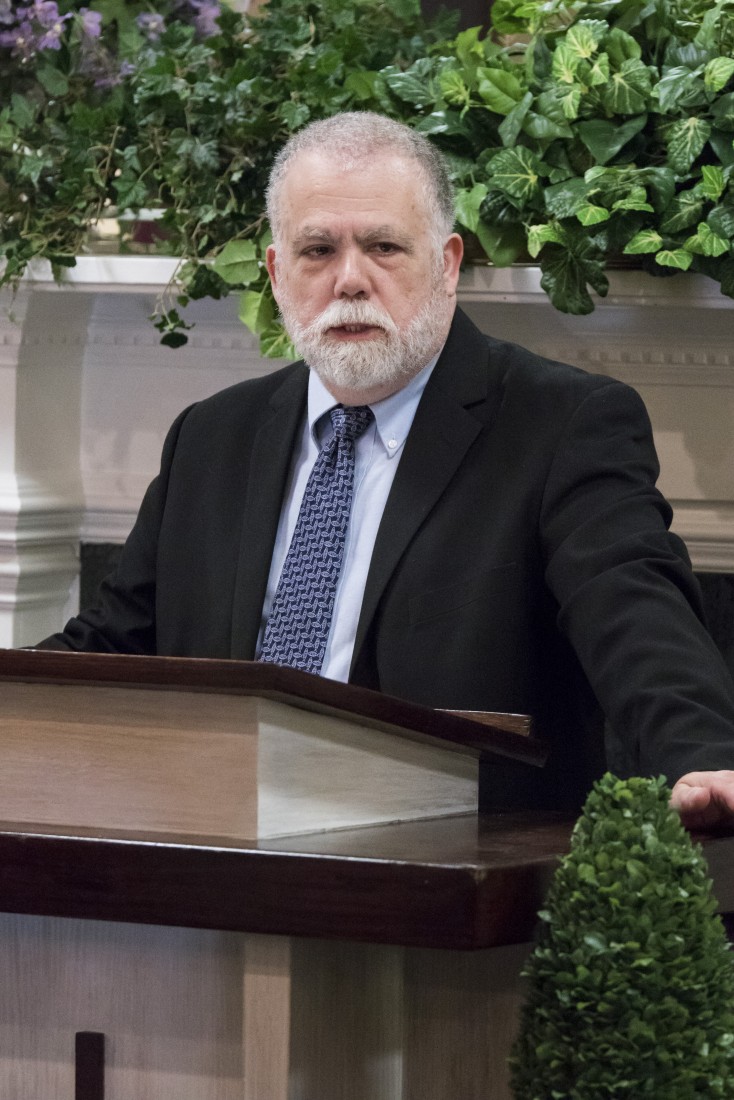 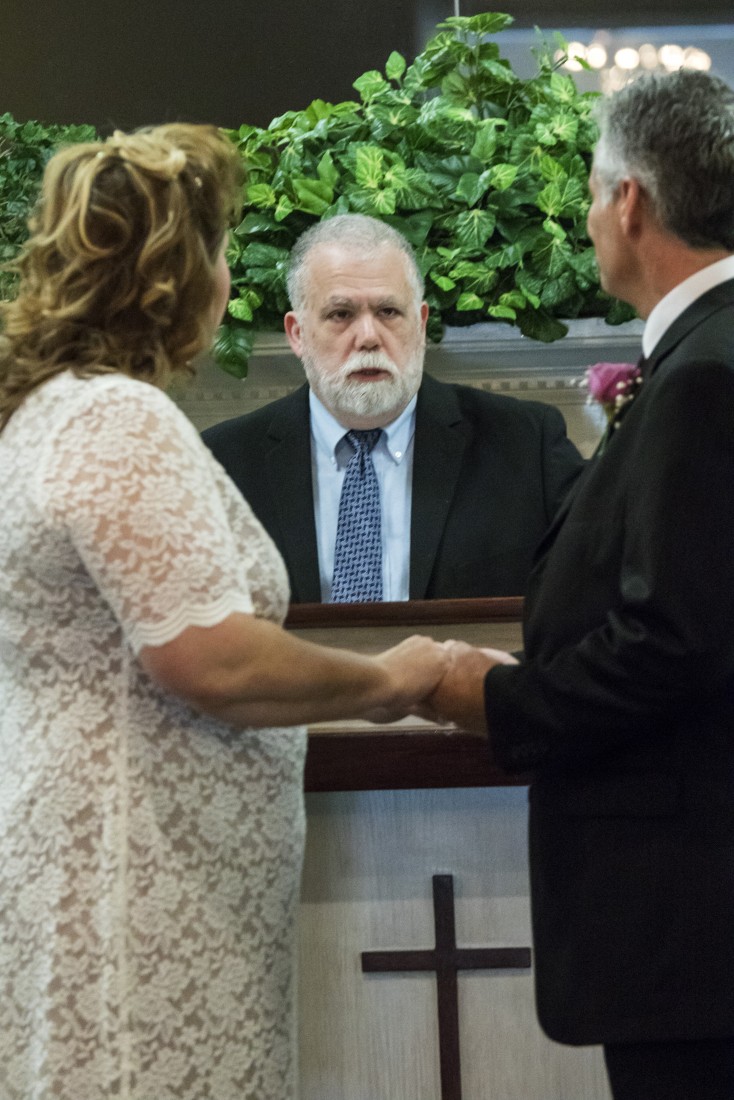 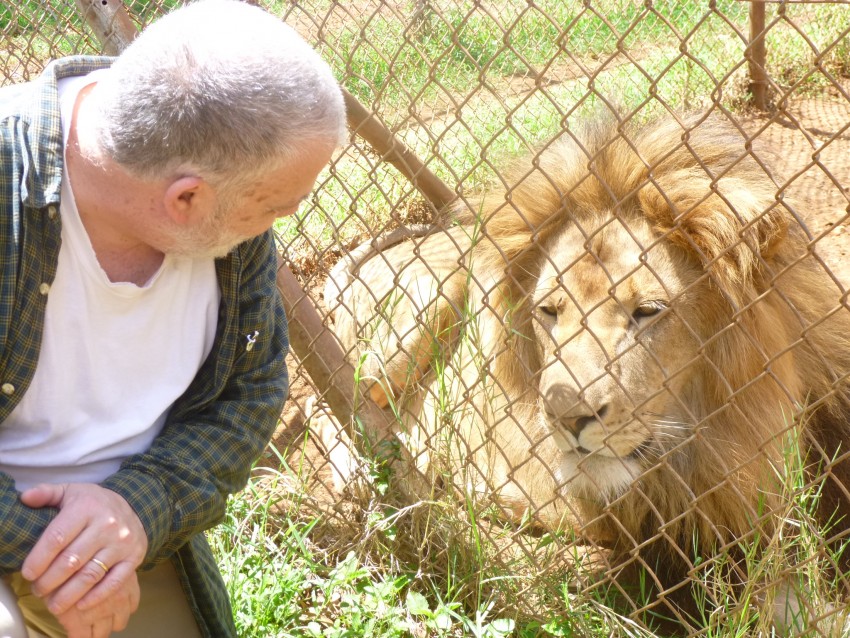 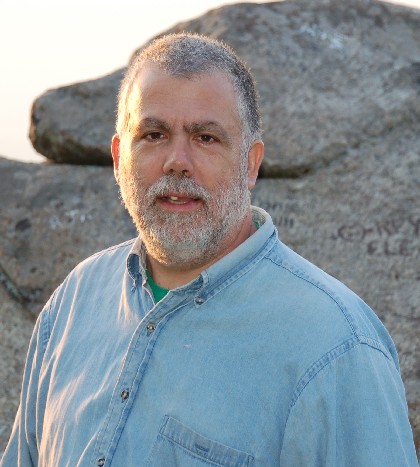 Nick’s entertaining style and interesting talks will leave your audience feeling that they have been enriched, encouraged and blessed! He is happy to tailor a program specific to your audience!

Nick is an ordained minister and is the Director of Godly Training Ministries. His book, "The Walk Applied: Living the New Creation Life in a Secular World" can be found at (link hidden). He hosts "The Walk Applied" podcast heard on weekdays. Nick was an IT consultant for 20+ years, and understands how to engage audiences. For over 25 years he has ministered to hurting Christian men and couples. He can speak with authority on any number of subject areas. Contact Nick to discuss your need!

Nick Marica was such a big help for our event. We held a teacher seminar at our church, and he spoke to our Sunday School teachers in both a main session, and a workshop small group session. He was very professional, and he also was very personable throughout the planning process and during the event. Nick was very appreciative of everything, and we would definitely have him back again!

I listened to him at bible camp. He kept your interest. Very clear presentation. Logical in the delivery and humorous when presenting difficult points.

You will NOT be bored!

N.Patrick Marica is a regular speaker at Solid Rock Church and does a wonderful job with a congregation that is used to lively, animated sermons. He is articulate, yet real. You'll love him

As an experienced presenter, I can tailor an informative, entertaining and meaningful presentation to your group. I bring a wide variety of experiences to my engagements, so I can relate to just about any audience. I'll be happy to work with you to help you achieve your goals and objectives.

I'm pretty dynamic, and I do like to move around the stage if given the opportunity. I prefer to do multi media presentations whenever possible. I am comfortable in just about any environment.

God called me into His service in 1993 – about 18 months after I was saved. It started simply enough. There we were: 5 men meeting in an accountability group. I had no clue what was to come.

Over the past 25 years, I have had the enormous honor and privilege of ministering successfully to well over 100 hurting Christian men and couples. God has led me down an amazing path that I could not have imagined all those years ago.

I was blessed to be able to receive my M.A. in Marriage and Family Therapy from Liberty University in 2011. I was ordained in 2017. I have been the Director of Godly Training Ministries since 1993. I received my B.A. in Urban Studies in 1973. My undergraduate work including significant study in Political Science, Economics, History and Sociology along with my Urban Studies courses. I was fortunate to have a superior Liberal Arts education which has helped me enormously in my ministry.

In 2018, I published my book "The Walk Applied: Living the New Creation Life in a Secular World".
In my many years of Pastoral Therapy Ministry, I have seen first hand numerous times how a lack of understanding of what it means to be a new creation (2 Cor. 5:17) leads to much anxiety and depression.

I've been married to Kathy - my significantly better half - since May 1985. We have 2 adult daughters

I'm pretty flexible, and I work well in just about any venue. Just let me know what you have in mind.

I work well in just about any venue. I do like having a podium, but it's not a requirement