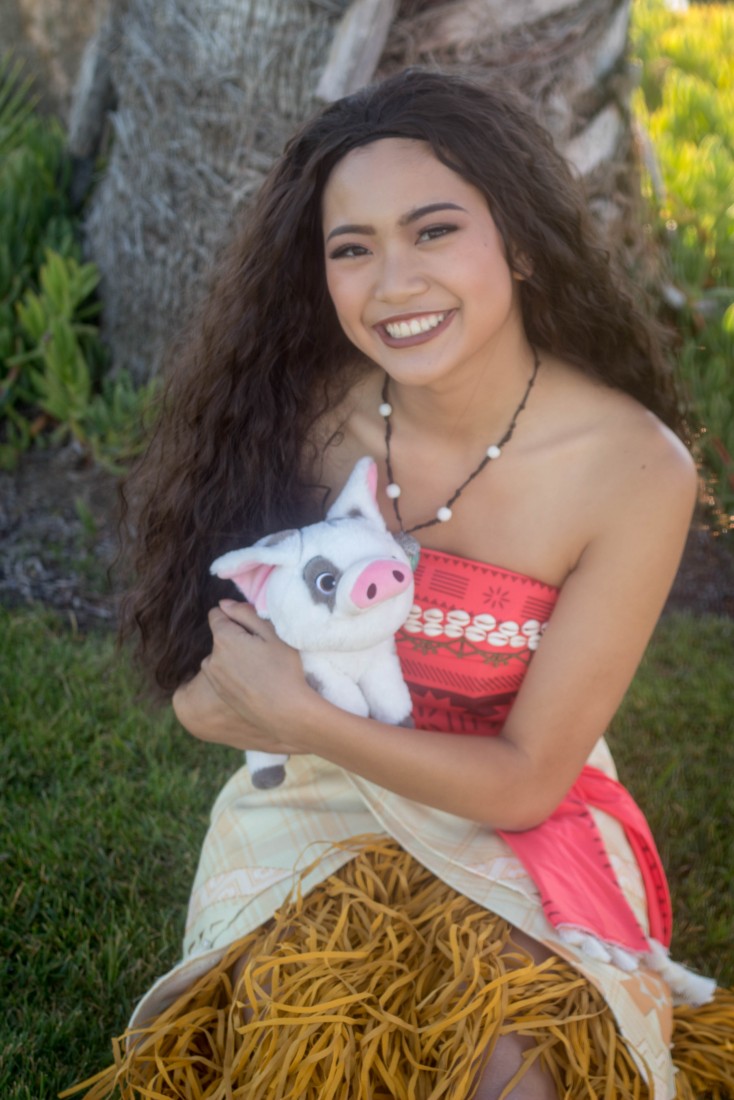 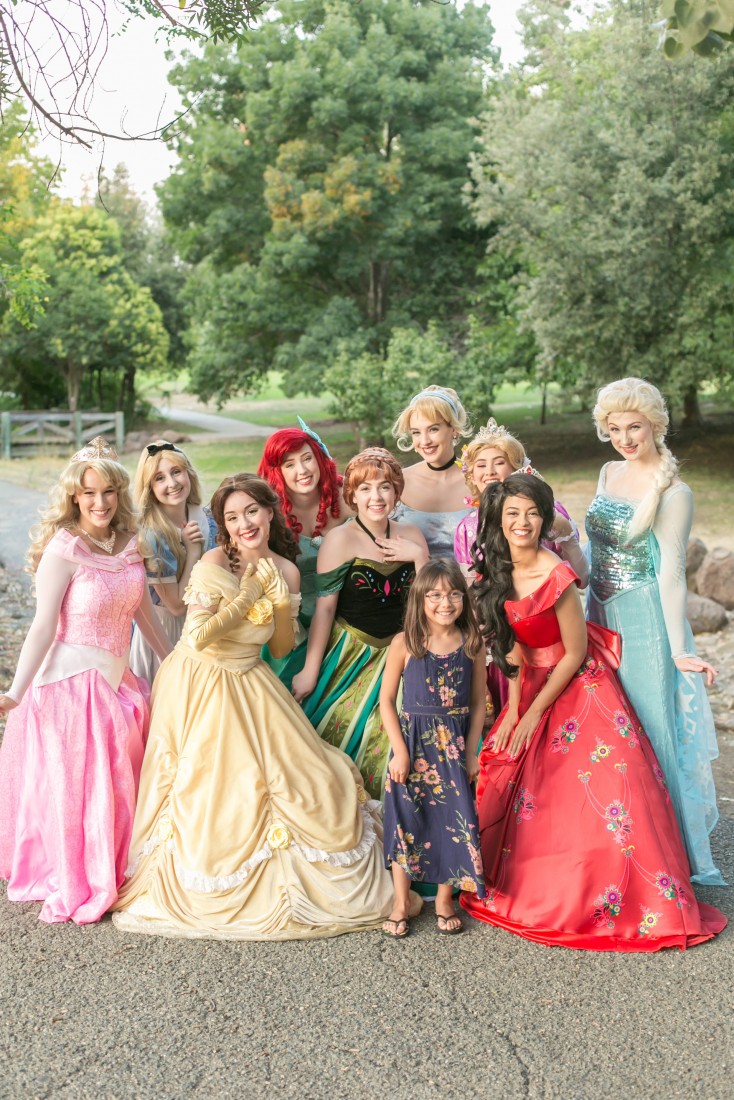 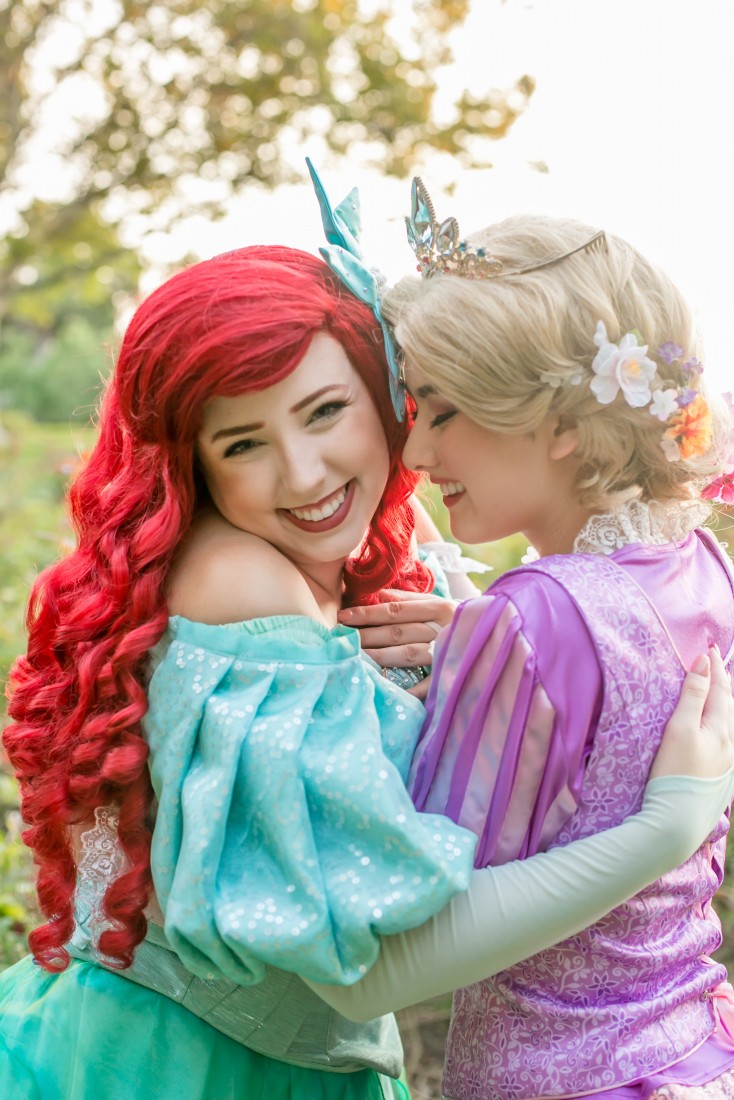 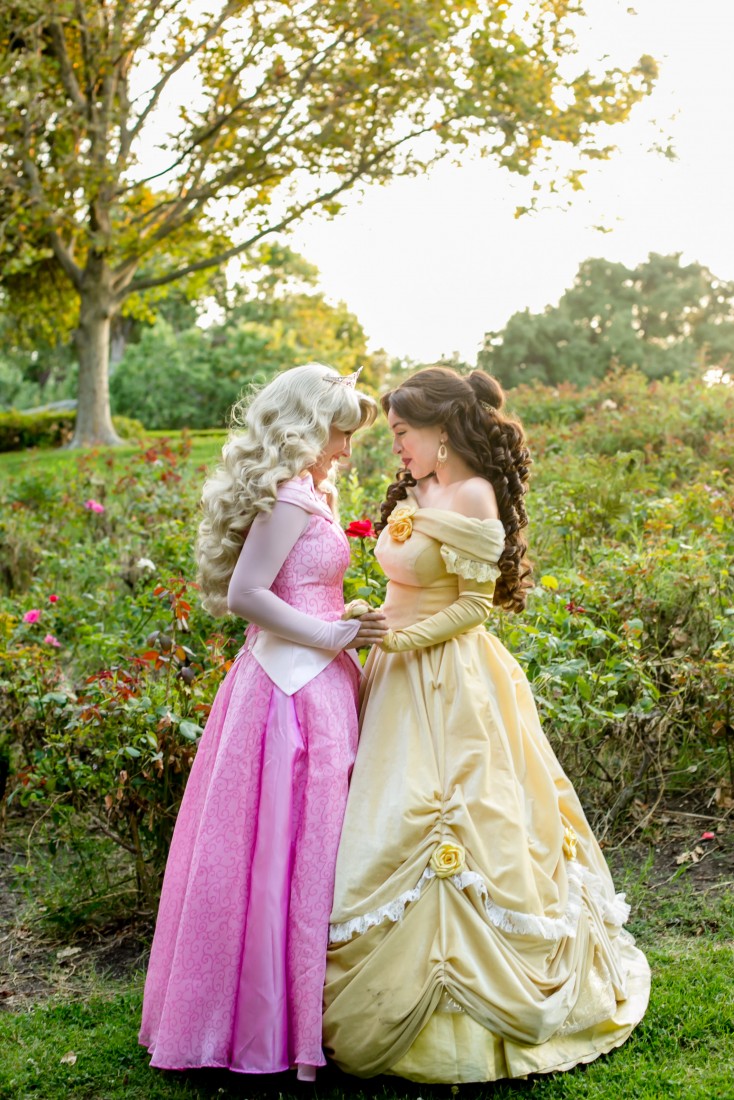 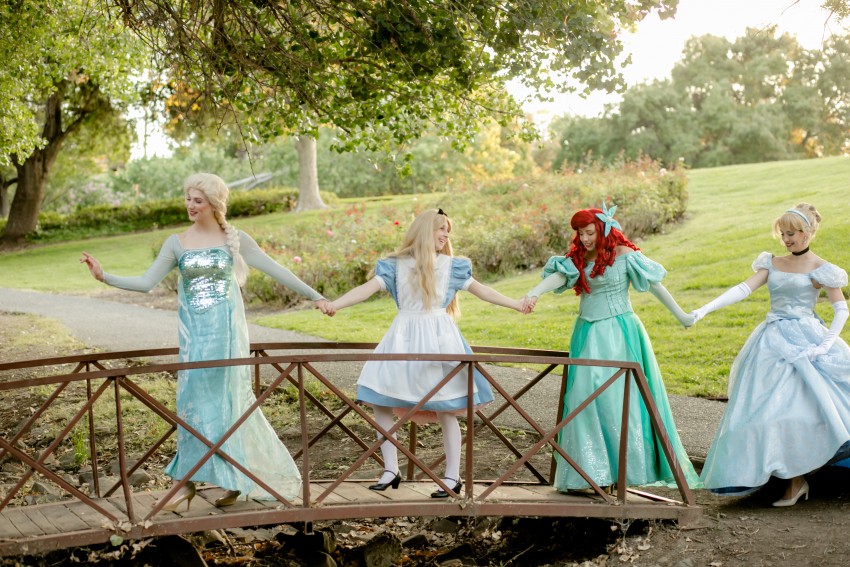 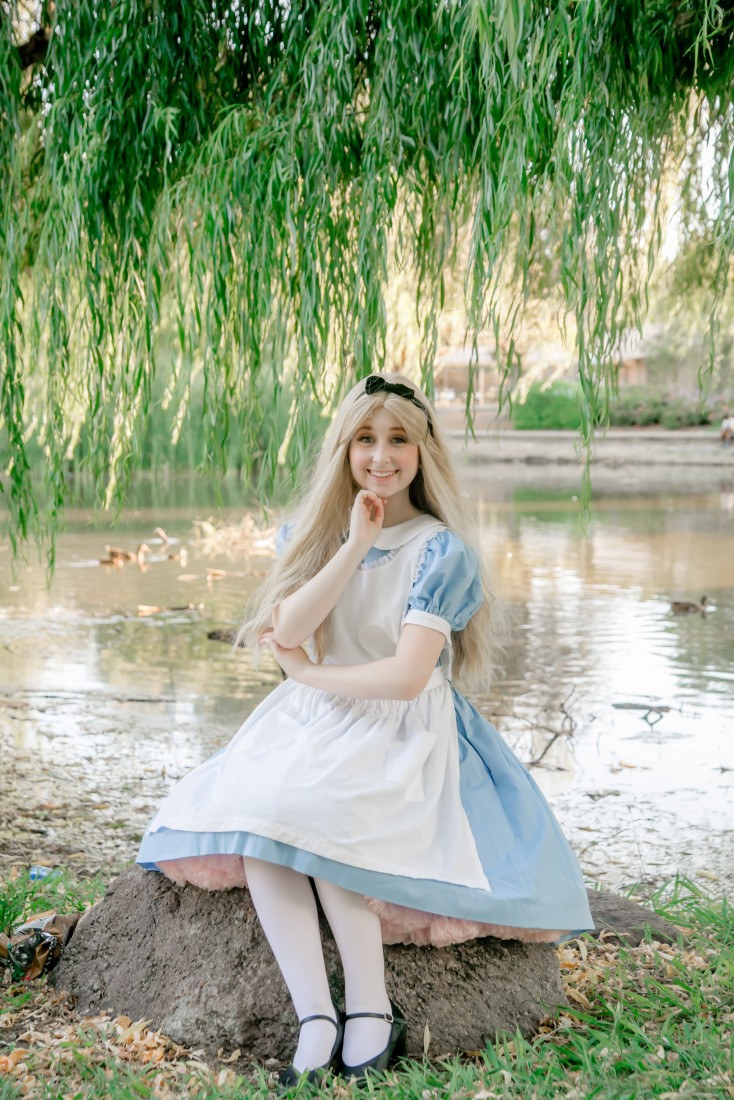 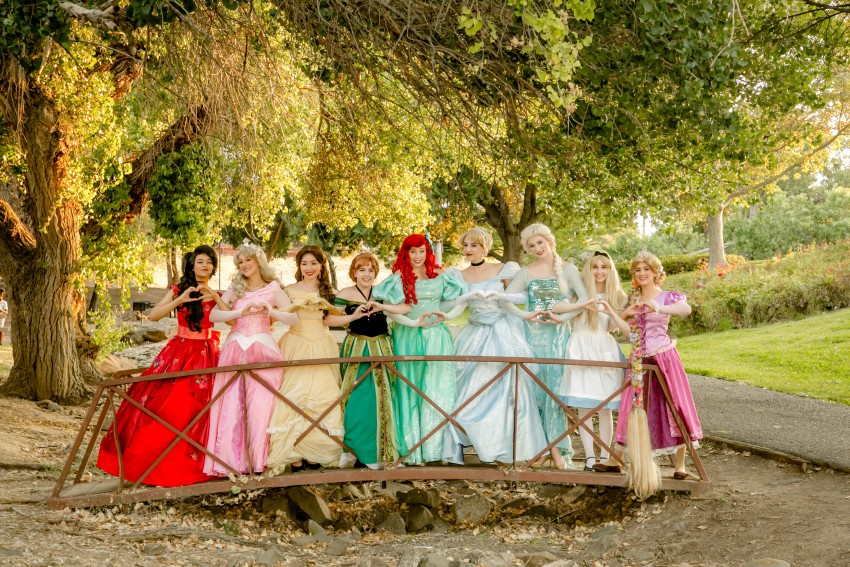 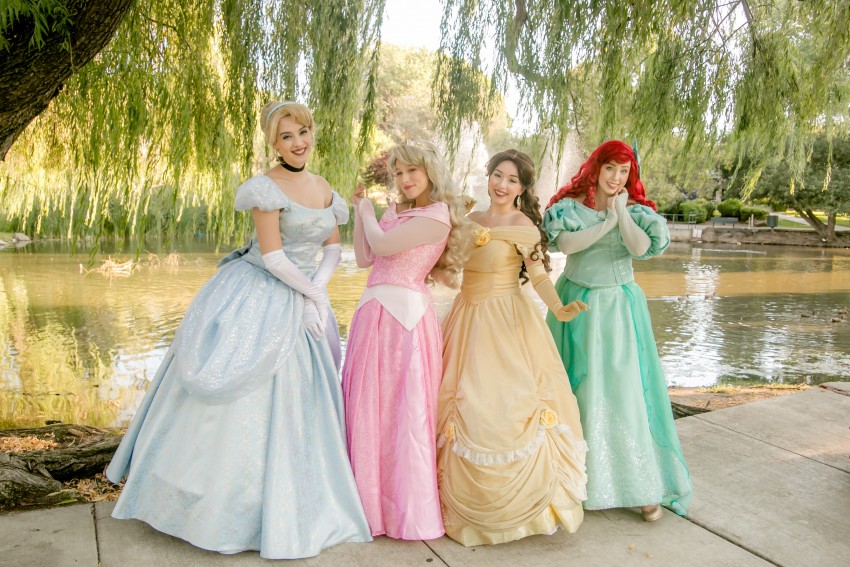 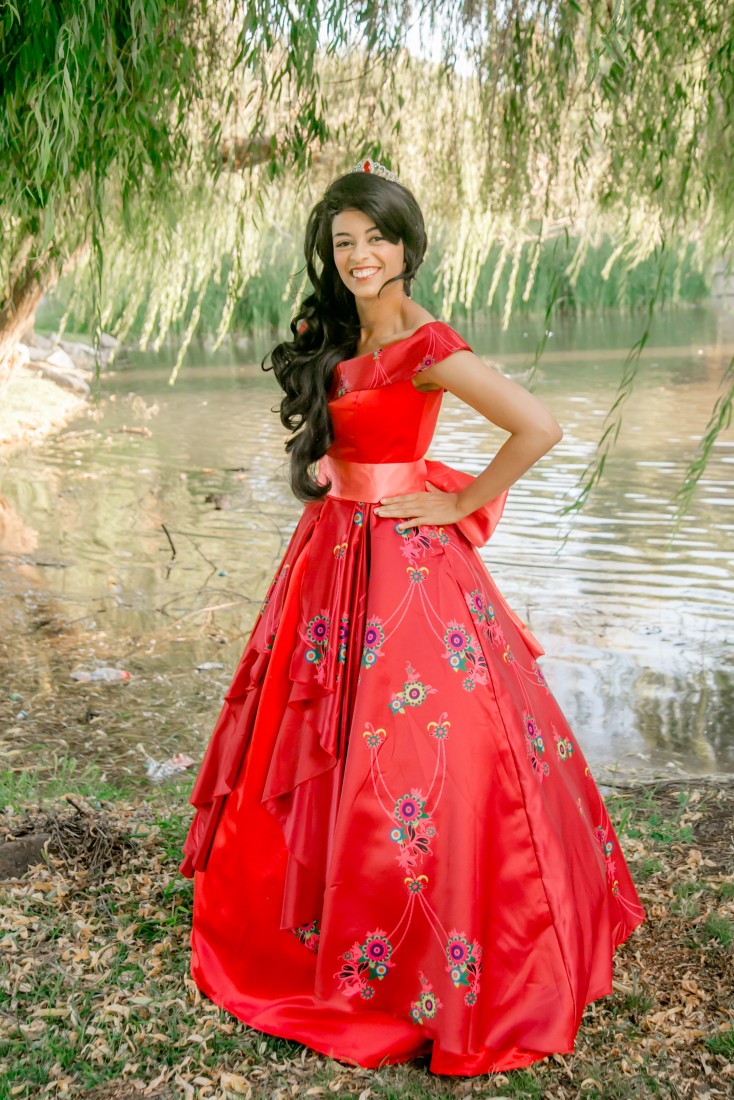 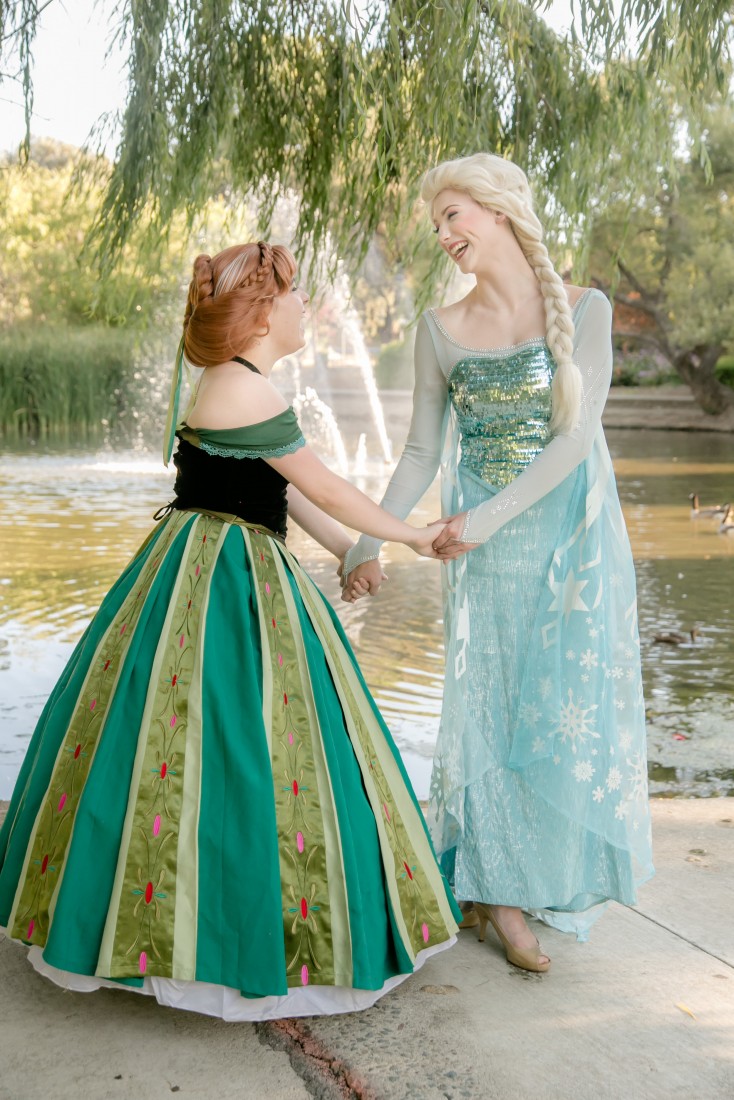 Invite us to your birthday or event for a magical experience! We offer a plethora of princesses that sing, perform an interactive storytime, and do glitter tattoos.

Be the first to review The Storytime Princesses

Depending on the amount of characters, party length, party theme, and amount of children we can completely customize our event for you!
Parties include but aren't limited to:
Storytimes
Singing/sing-a-longs
Facepainting
Games
Birthday Coronation
Photo ops
Joining in singing happy birthday

In November of 2016, I did my first costumed event as the tower princess for a storytime at Antioch Library. The little ones eyes lit up and even the boys were enthralled as I sang classic songs. After a few months I became fascinated with princess companies all over the world, watching them grow an adding a whole range of custom events. As a huge Disney fan and theater major I decided to apply for a few local companies. After being told I was too short and just wouldn't fit their costumes, I decided it was my turn to pursue a princess company for myself. Nearly a year later I've hired four wonderfully sweet girls and three handsome boys to play my princesses and future princes. I'm constantly amazed by the talent these highschool and college students exude, and the love they have for making magic for each little kid they meet. I've always believed in quality over quantity and I'm thankful that's what my company has kept. Always expanding and growing, we would love to come create this magic for your child!

We ask for an indoor venue so we can keep our costumes clean. Depending on the event we also prefer a nice clear space where children can gather and listen to our stories, and a place to play our games. For facepainting we ask for two chairs per performer facepainting (one for the performer and one for a child to sit) and a good size table for supplies. For singing we bring a bluetooth speakers that will be controlled by an attendant.

Samantha A. said “We had Santa at our company Holiday Party and the kids loved him! He arrived on time and was very polite and great with all the kids and adults. It was…”

Bridget C. said “Rachael did an awesome job handling a bunch of 4 year olds at my son's birthday party. Her art was beautiful and really got kids imaginations moving.…”