The Stereotypes: All-Male A Cappella 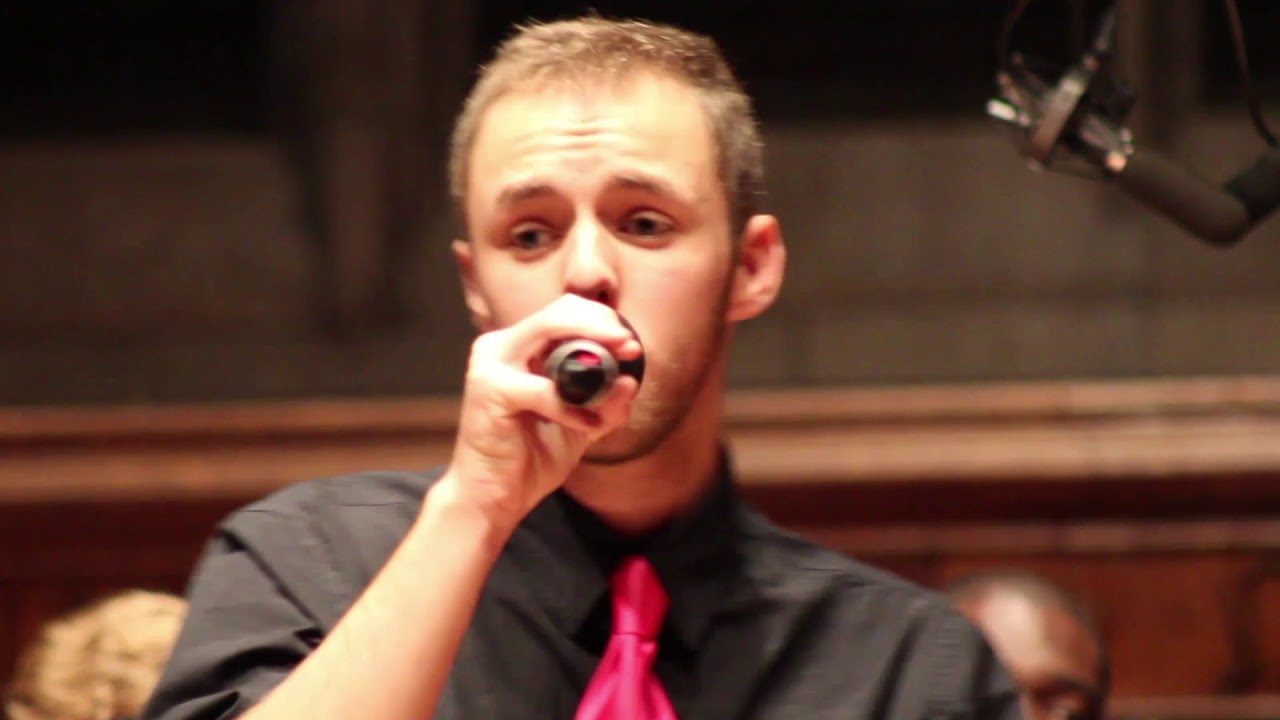 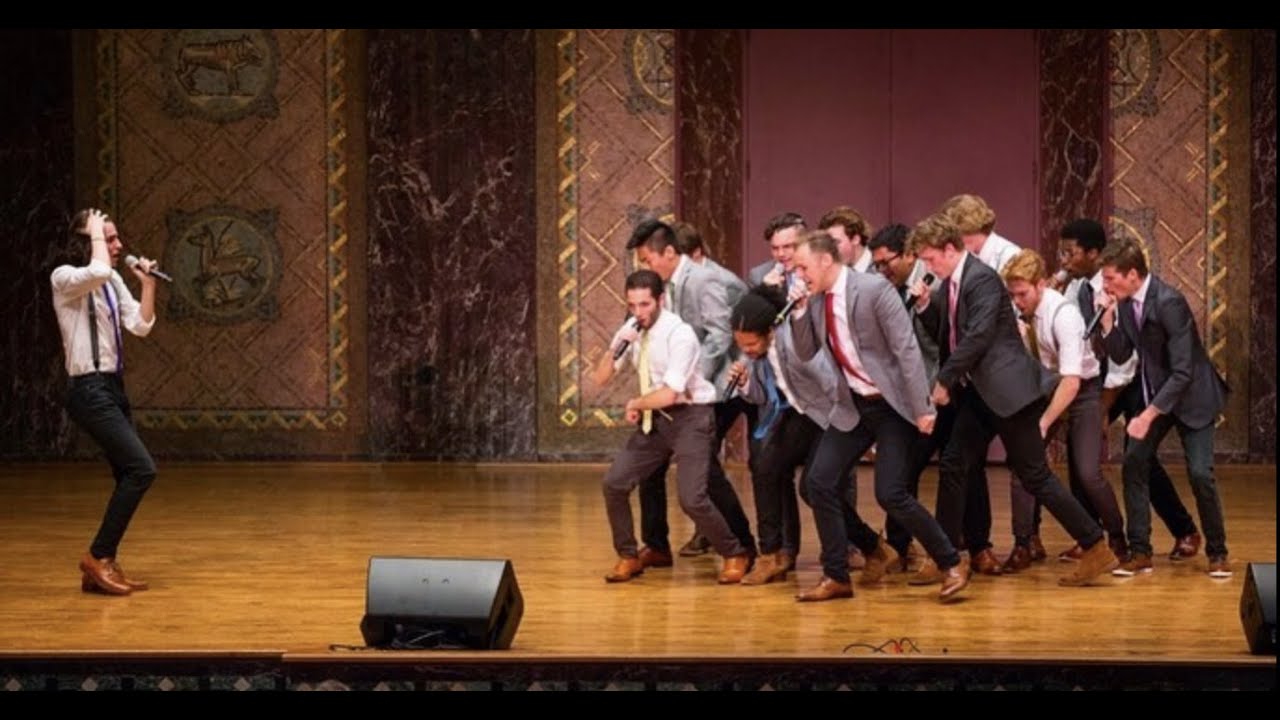 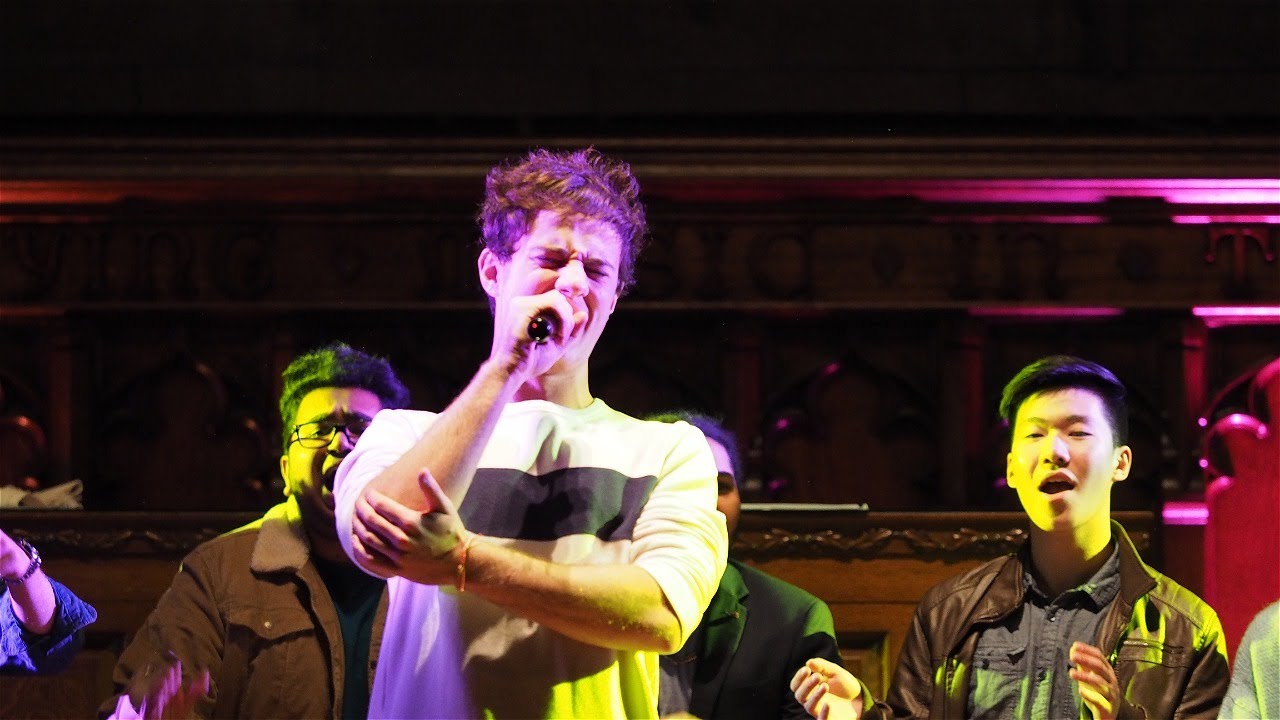 During their 19-year history, The Stereotypes have enjoyed performing music from all genres while traveling and competing all across the country. Contrary to the group’s name, there is not a traditionally stereotypical member of the stereotypes because the group features an amalgamation of backgrounds, musical abilities and on-stage personalities. Notable performances include the Stereotypes’ appearances at Carnegie Hall in NYC, Boston Sings A Cappella Festival, and the ICCA competitions, most recently reaching the 2019 Midwest regional final. They’ve released 5 critically acclaimed studio albums which are available on Apple Music and Spotify.

Be the first to review The Stereotypes: All-Male A Cappella

We have a wide range of songs in our repertoire, and we can work with you to tailor song choices to the event. Get in touch with our business manager to learn more.

We require a minimum of three mics to perform at a gig.