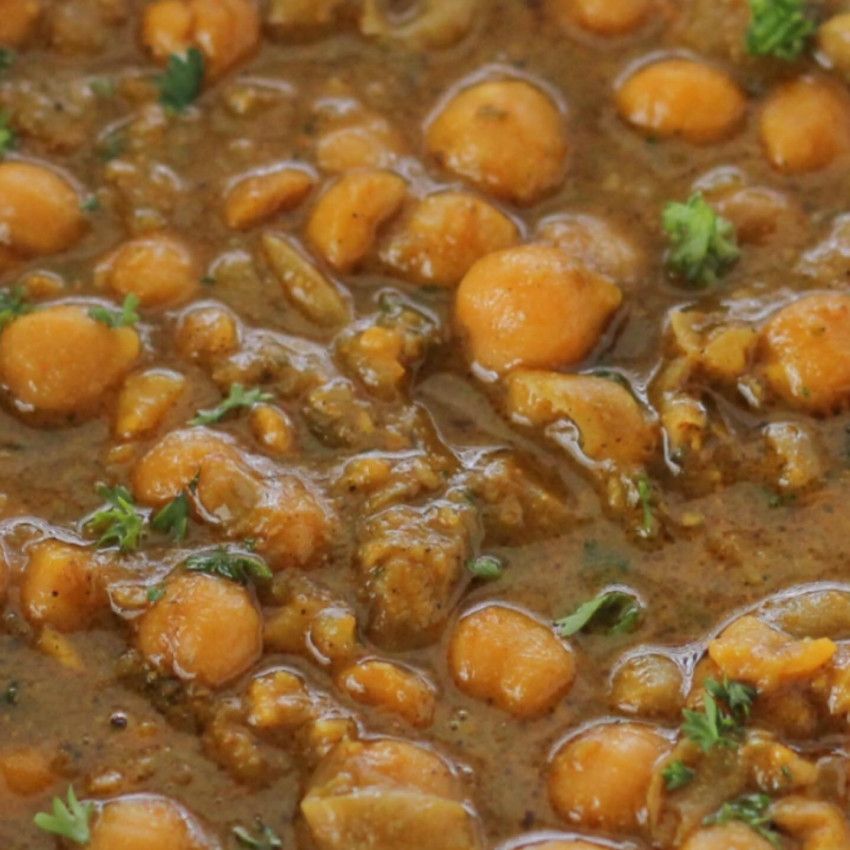 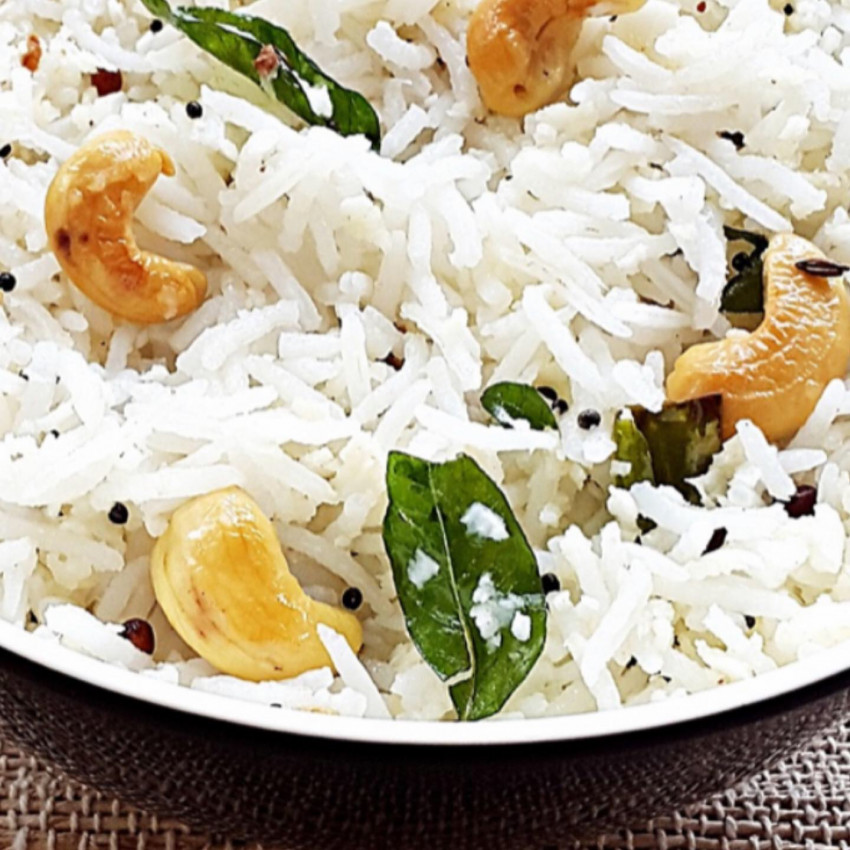 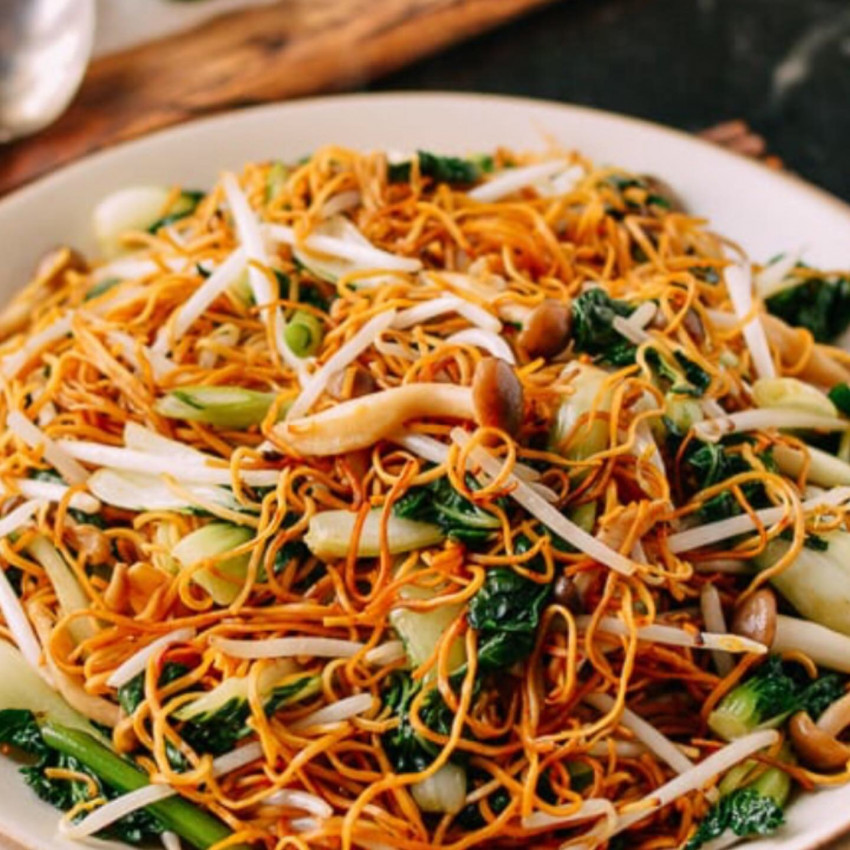 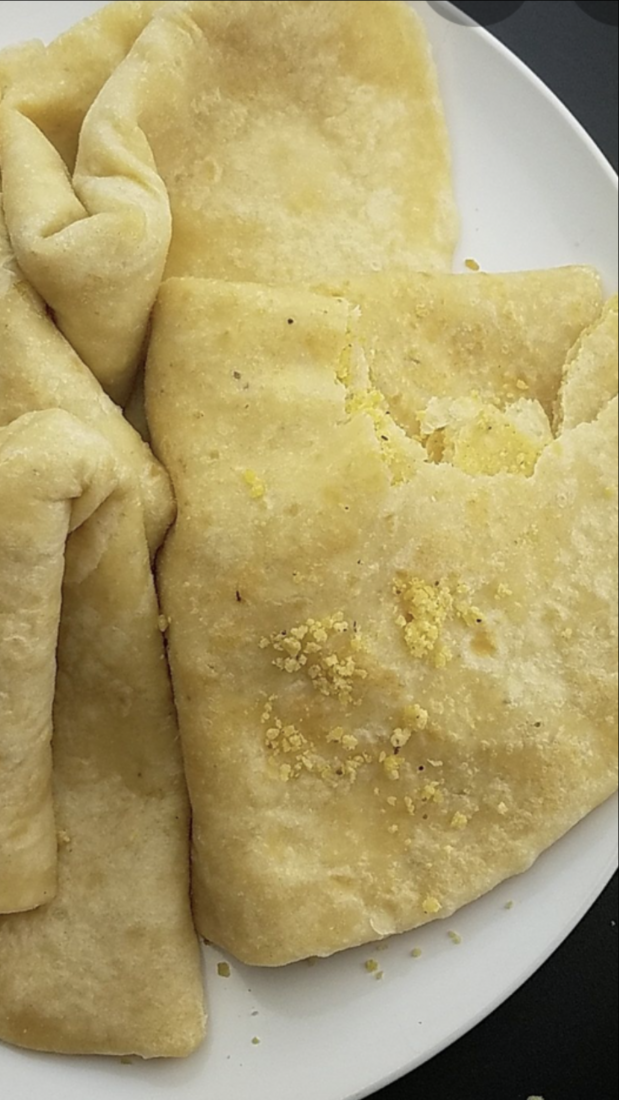 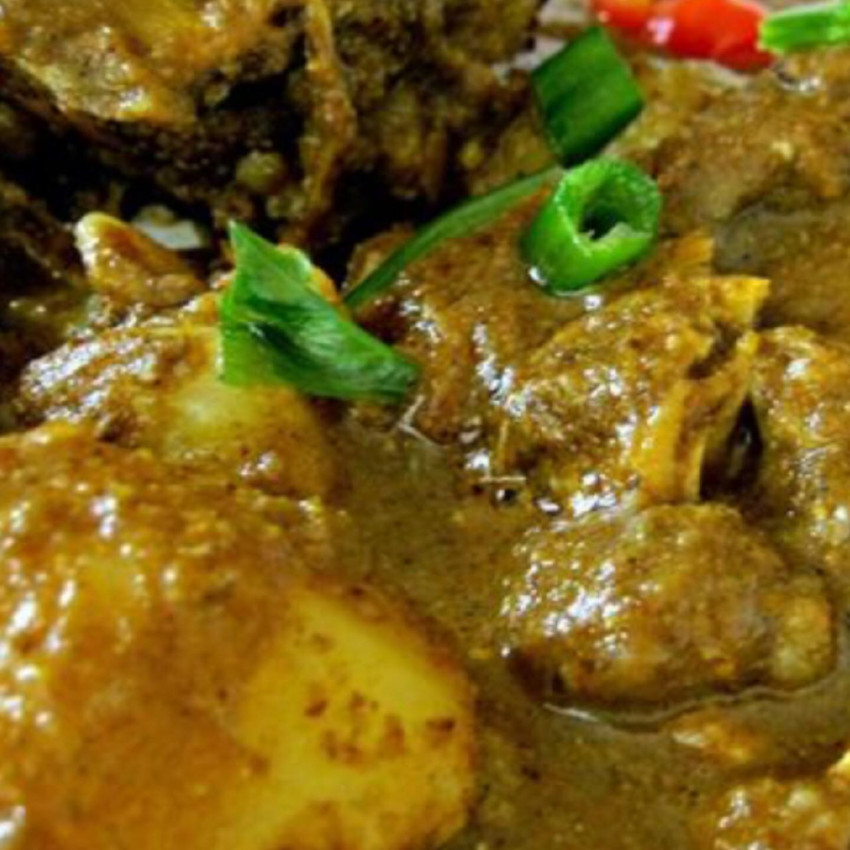 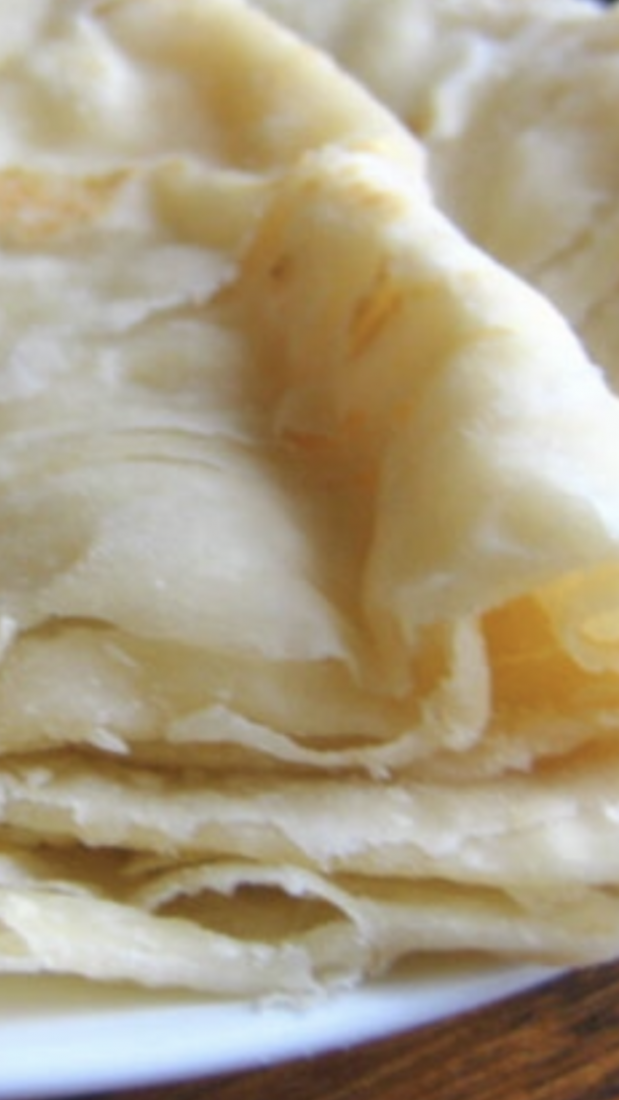 Hi all, we offer our cottage food bakery items that are Vegan and vegetarian from Guyana, South America. I have more than 10 years as a food vendor both in Florida and New York City. Our culture is influenced by the British, Nepalese, Portuguese, African, Dutch, Chinese, and Amerindian (our native people) heritages. It’s like having a party in your mouth when you eat Guyanese cuisine. We use organic ingredients and only in-season fruits and vegetables. Our set up is under a White tent when we do events. We can also deliver items to you. Our business is named after one of our signature British desserts called Spotted Dick which is a steamed pudding with a vanilla custard sauce (also vegan).

Be the first to review The Spotted Dick Foodery

From our main dishes to our bakery items, we showcase the 7 heritages that influence our culture, which are African, Amerindian, British, Chinese, Dutch, Indian, and Portuguese. There are many steps to Guyanese cooking, but the constant is that it’s cooked fresh everyday.

Hi everyone. The Spotted Dick Foodery is a unique roti shop food truck that offers food from Guyana, South America that will be in the Tallahassee, Fl area as of March, however, we still cater at the moment while waiting for the build of our truck. Guyanas’ culture is influenced by 7 various heritages namely: the British, Indian, African, Chinese, Portuguese, Amerindians, and the Dutch. Our cuisine can be considered a fusion. The taste of Guyanese food is like a party in your mouth. We only use in season fruits and vegetables in our cooking and baking and only organic ingredients. You can have us at your event or delivered to you. Our business is named after one of our signature British desserts called Spotted Dick. As of 2020, we’re introducing our raw vegan gluten free tasty desserts.

We bring all our lighting and other set up to the events we participate in.

We have done various festivals around Florida and New York City.

Alli A. said “Wow! You all really out did yourselves. Our staff loves the casino decor and events.”

Top Line provides party inflatables, tents, tables chairs & more. We work on small events to large event in the NY area. We are your one stop shop for all party…