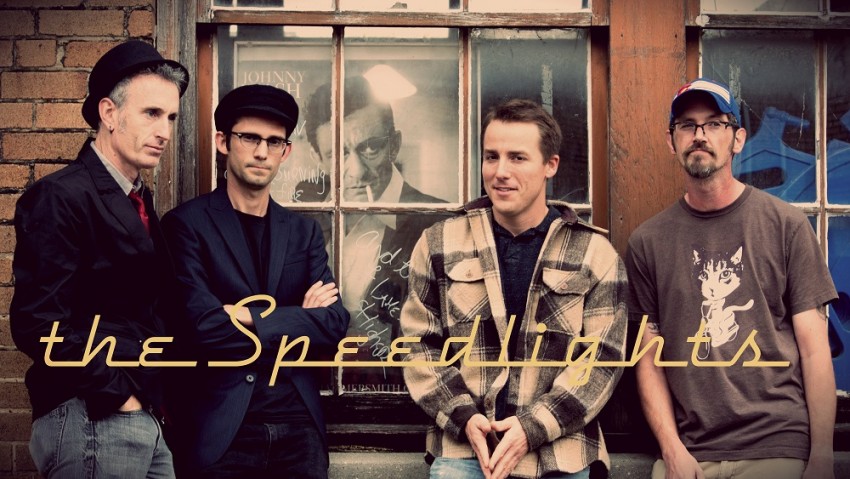 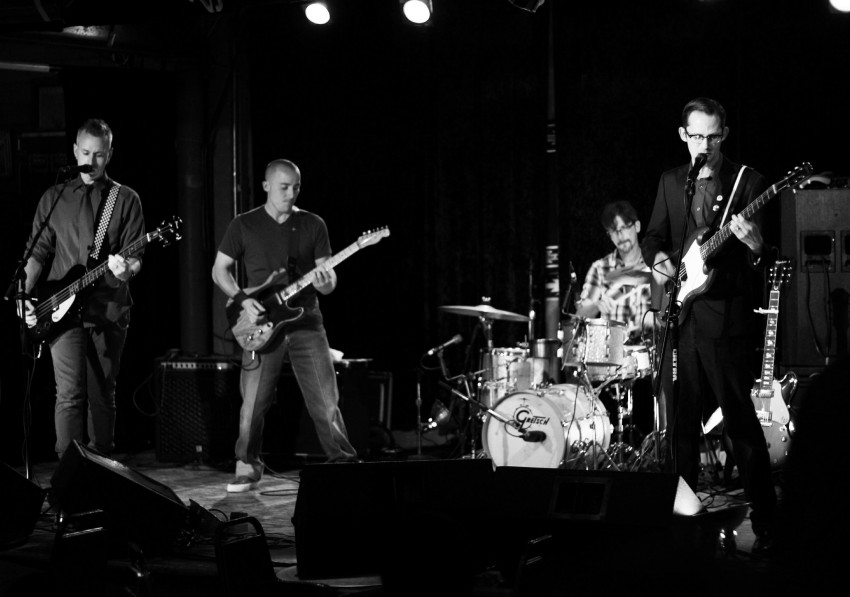 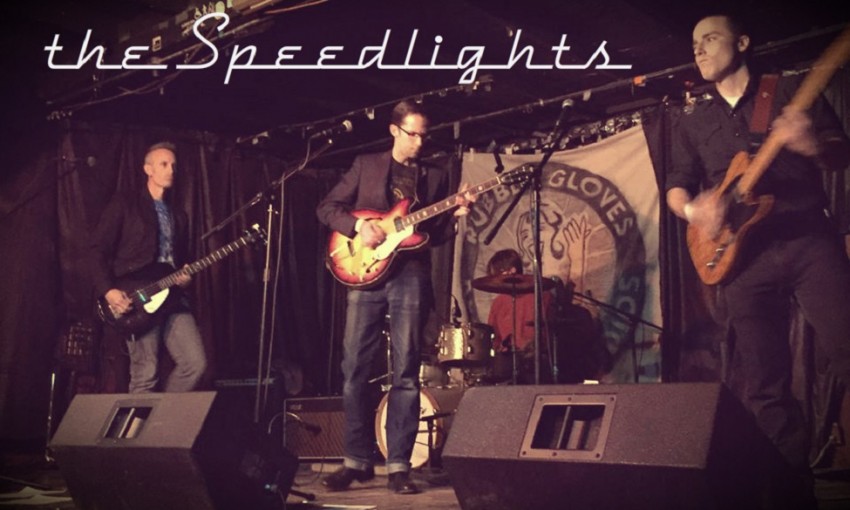 The Speedlights outta Denton, Texas, play powerful power pop rock n roll tunes. (original songs, not covers) With influences ranging from ‘60s mods to ‘90s Britpop, the Speedlights add in an extra heavy dose of 1970s Power Pop to form a sound that’s not too far removed from Big Star, The Replacements, Cheap Trick or early Tom Petty and the Heartbreakers. Made up of members of former DFW area bands Jackson 8, Except Europa and Switchblade Razors, the Speedlights honed their tunes for a full year before recently playing their first show to rave reviews.

Be the first to review The Speedlights

Dwayne and Josh had been writing songs together in the early 2000s with Jackson 8 and after that ended, around 2006, took a hiatus for life stuff from songwriting until 2015. They had discussed one day their mutual love of power pop and how more recent groups (1990s+ even) seemed to not have that 70s edge of the early groups and decided to get back to writing tunes again along with their old friend Tony and see if they could bring that edge. They've finally all gotten back together and added in the famous Jess the UPS driver for maximum on time delivery of some extra jangle. Stay tuned for more power pop n roll.