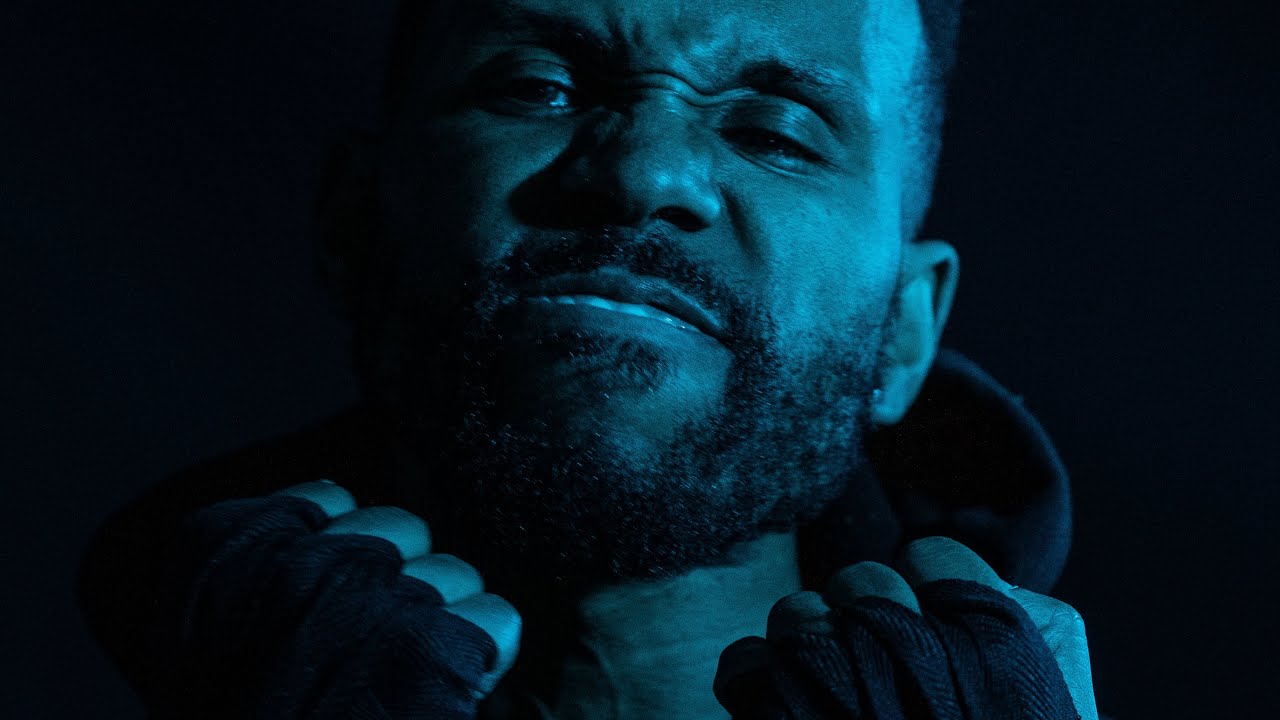 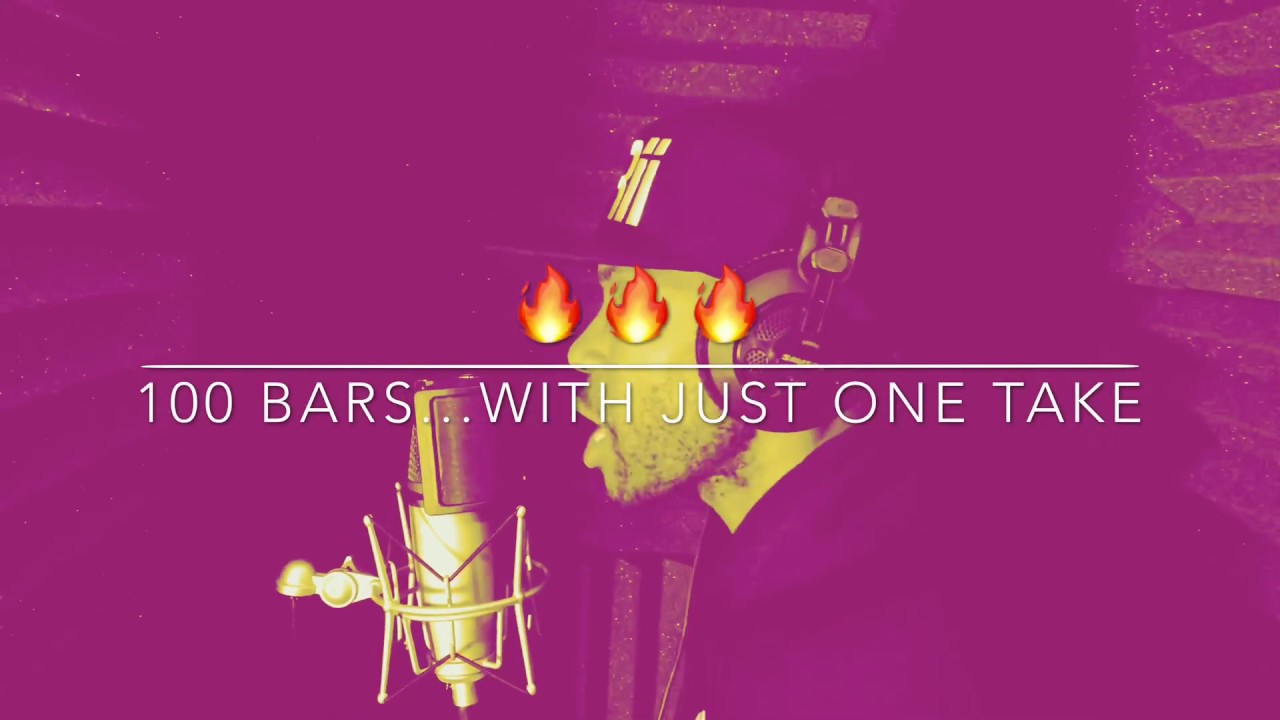 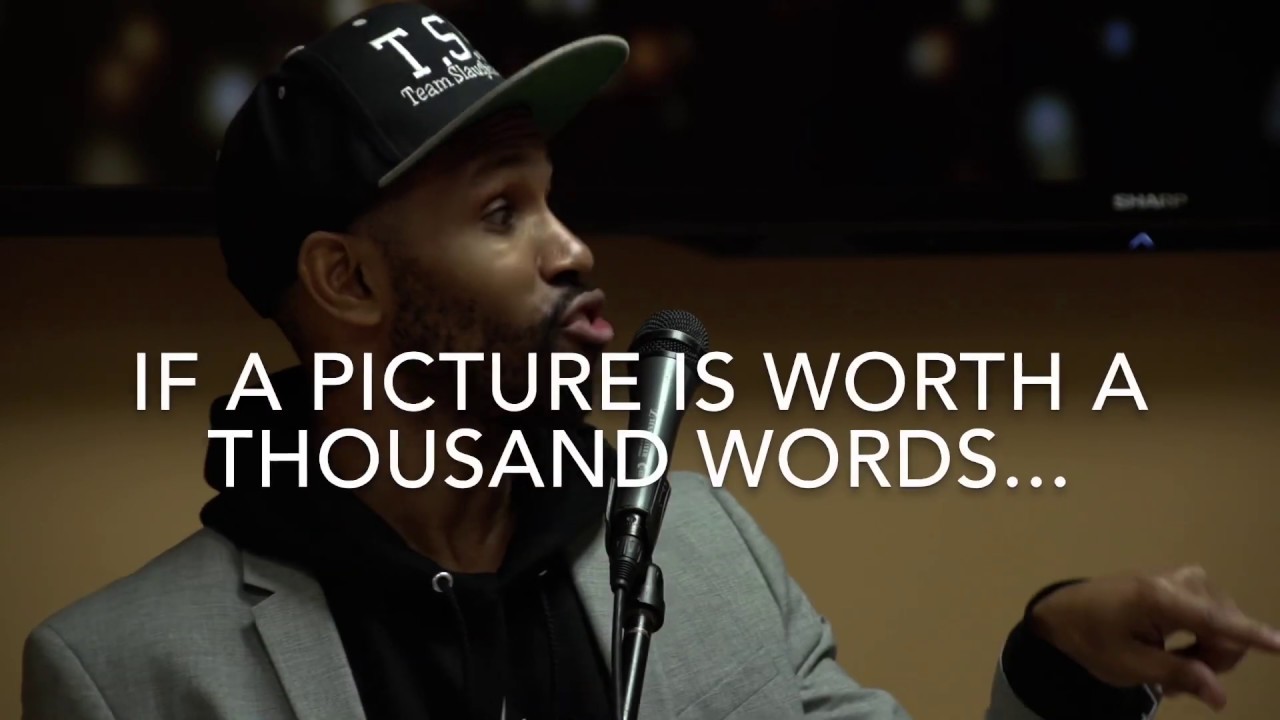 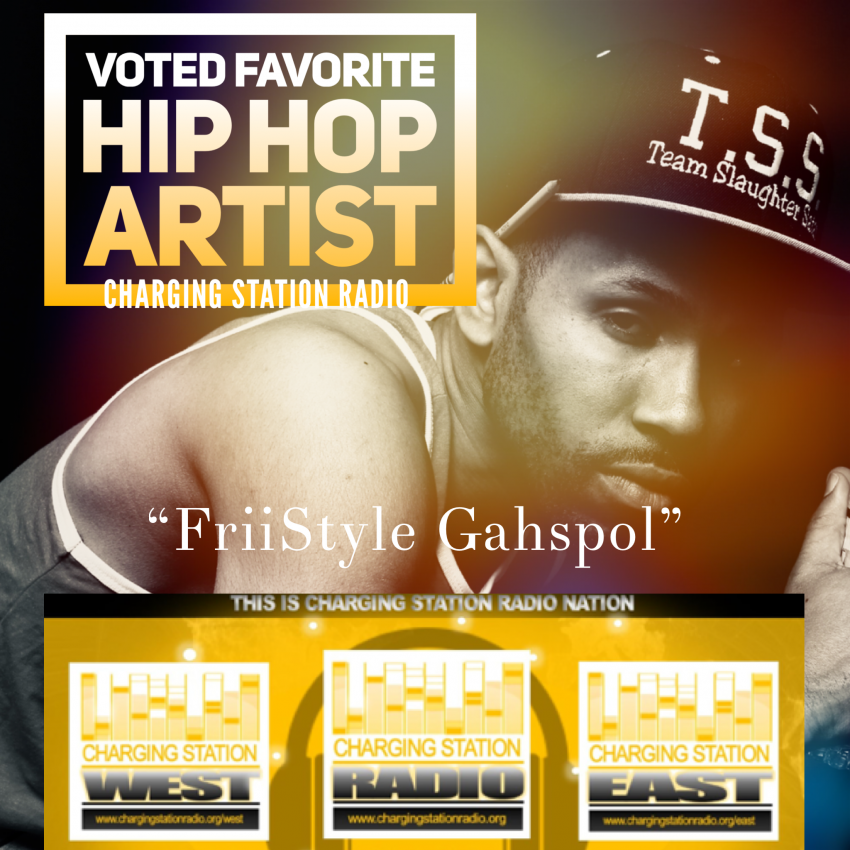 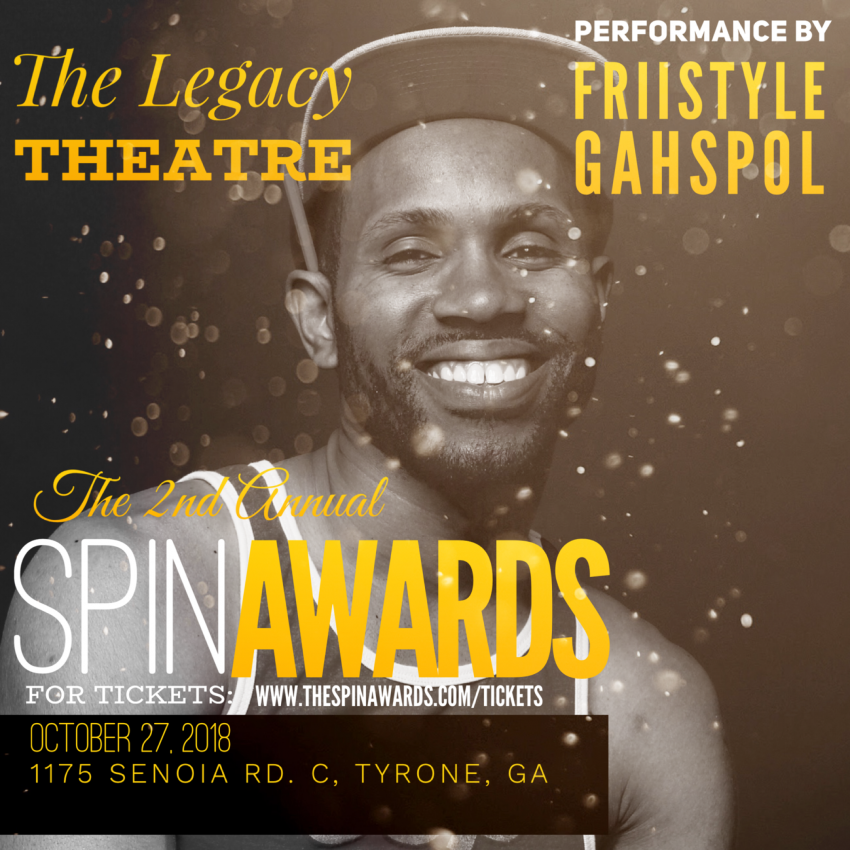 Past award ceremony in Georgia I performed at. 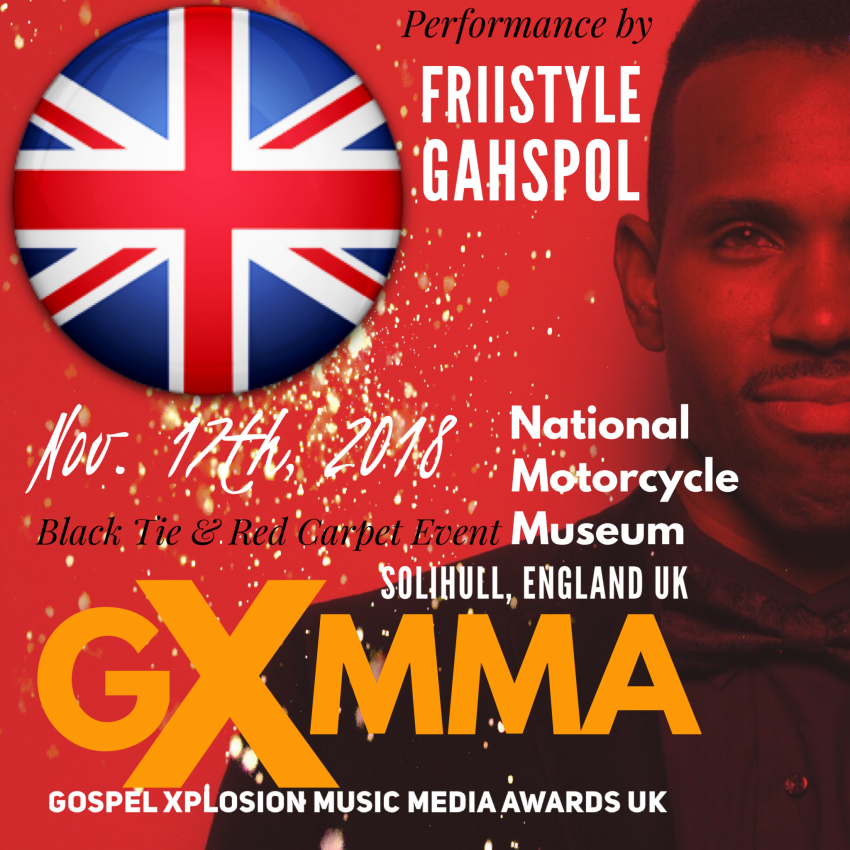 Past award ceremony in England, UK I performed at. 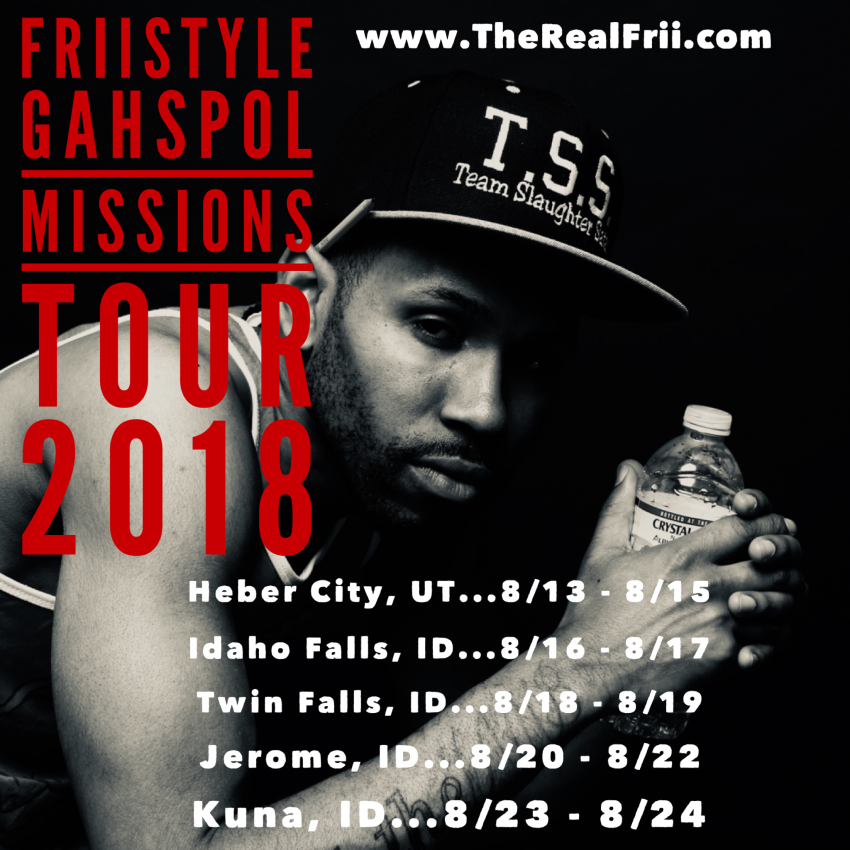 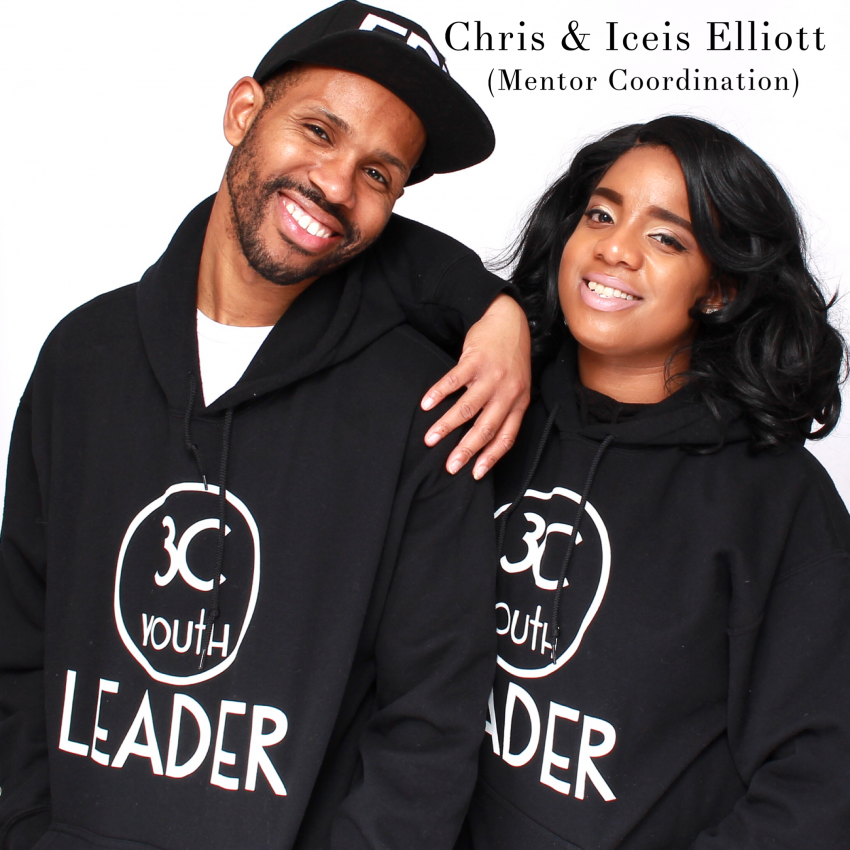 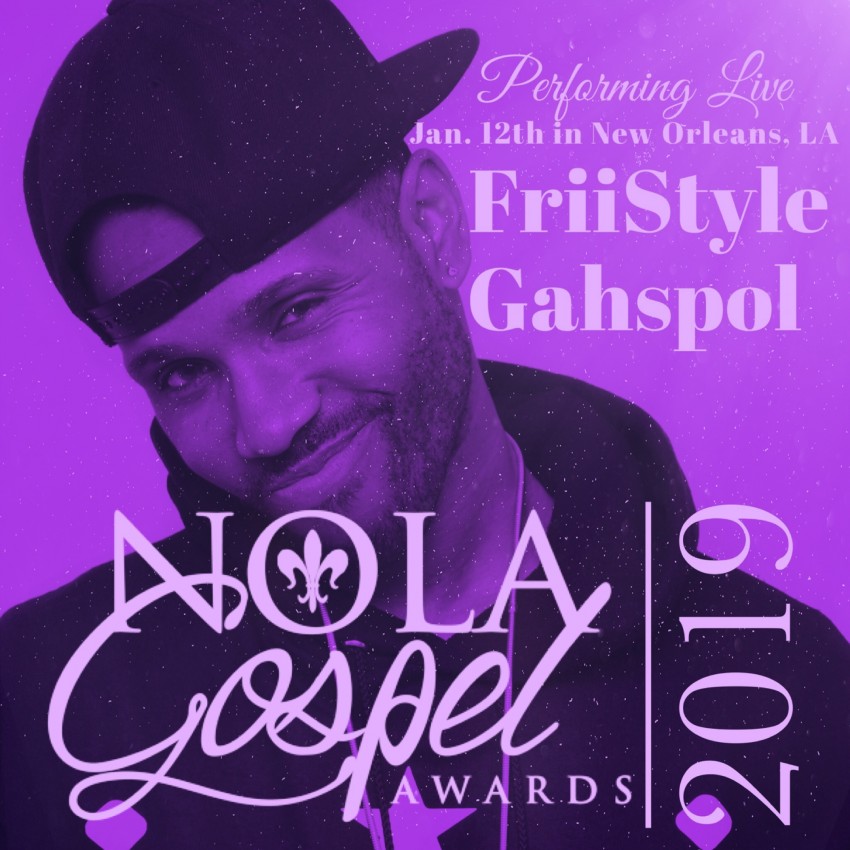 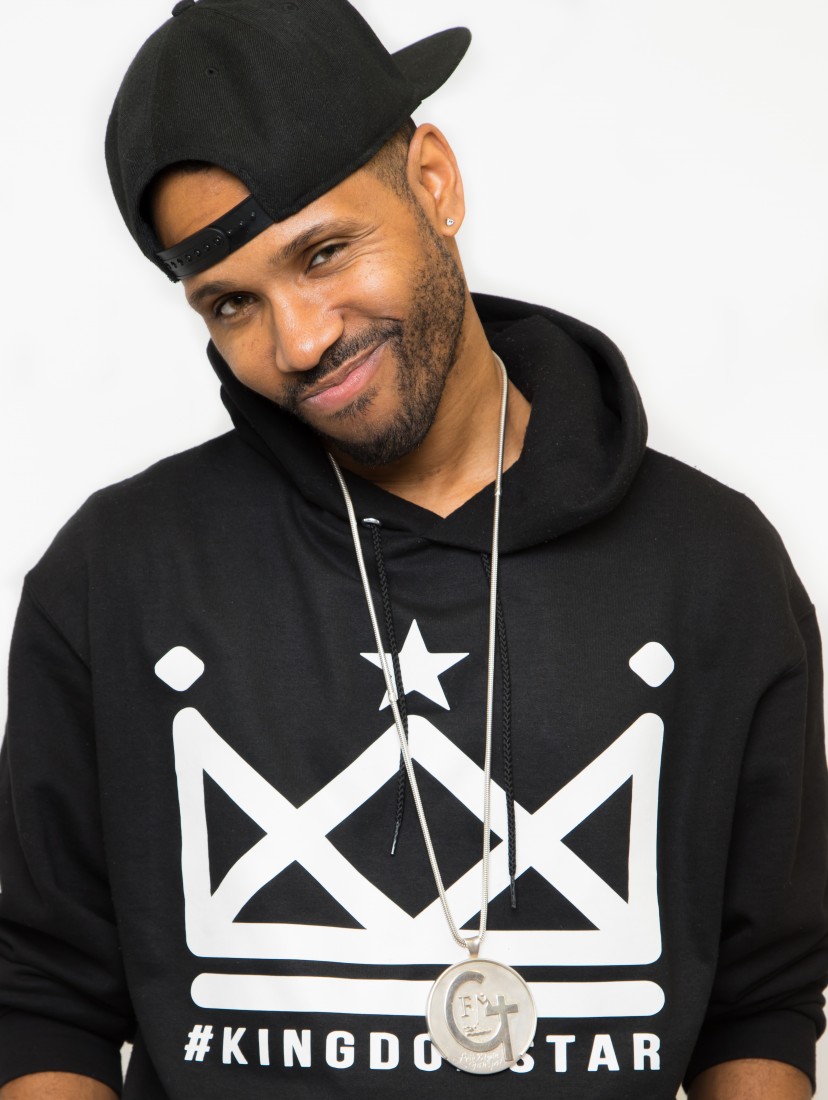 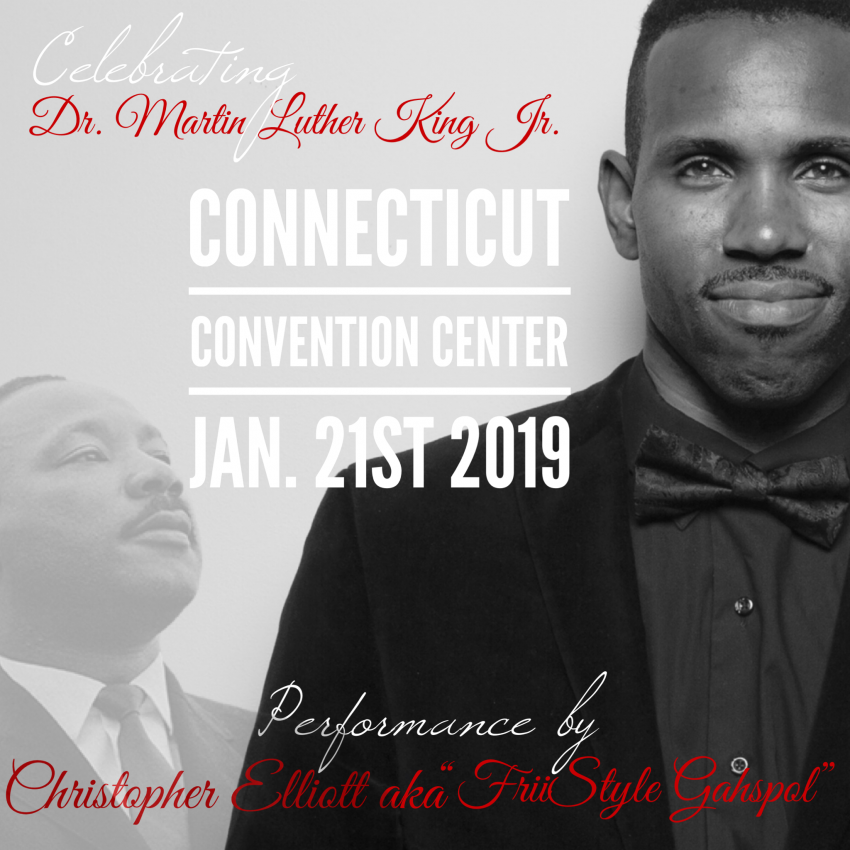 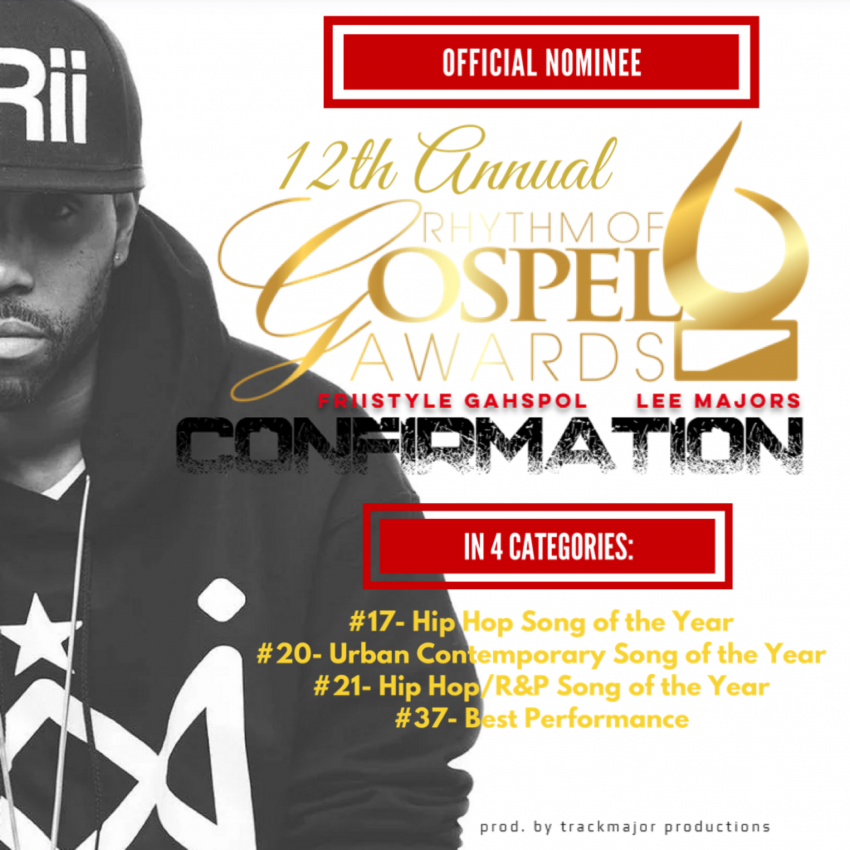 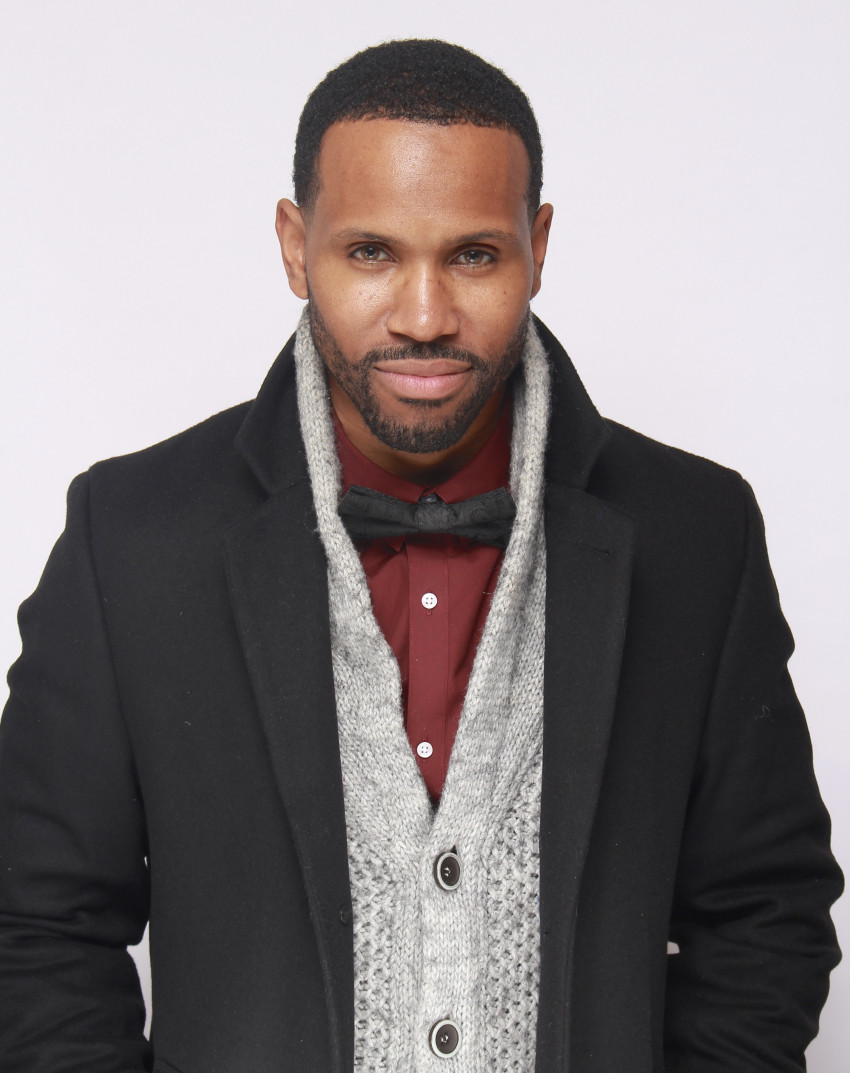 A gifted Christian Rapper and Spoken Word poet by the name “The Real Frii” (formerly known as “FriiStyle Gahspol”). I have graced the stage of the World Famous Apollo Theater NY, McDonald’s Gospelfest, and have toured all over the U.S., England, Switzerland, and France. In May 2020, during the height of the Covid-19 pandemic, I also set the first ever official world record for the “Longest Written Alliteration”. I am also a youth minister, capable of providing entertainment, a message of encouragement, or even host your special event, youth service, or conference. Thank you for your consideration. God Bless!

Absolutely a wonderful rapper, super representative of the word, and my church LOVED HIM!!!

Thank you so much for having me! 🙏🏽

Price Range: $100 and up. Additional fee for certain travel

Expect for me to bring high energy and a contagious smile. Regardless of if I’m on stage rapping or doing spoken word, I’ll be stopping occasionally to throw small crowd pleasers in the audience (like free keychains etc...), and connecting some broader theme to the word of God. I’ll be dressed for the occasion, but love wearing my jeans and high tops sneakers to comfortably ROCK THE STAGE!!

Born Christopher Antonio Elliott, FriiStyle Gahspol aka “Frii”, has created quite a niche for himself as a speaker, poet, and hip hop artist. A native of New Haven, Connecticut (USA), Frii is a talented lyricist who got his start performing spoken word at the world famous Apollo Theater NY, as well as the historic Nuyorican Poets Cafe. Combining his love for spoken word and music, Frii would later record some of his first singles with Grammy award and multi-platinum producer Edwin Ramos Jr.

His music and poetry have gained critical appeal, and FriiStyle Gahspol has since been called upon to grace the Apollo Theater NY stage in 2013, 2015 and 2017, and a slew of nationally acclaimed music festivals and award ceremonies throughout the USA. Fresh off his first ever performance overseas in 2018 at the GXMM Awards UK, 2019 would solidify Frii’s leap from national to international artist, being added to the special guest roster of UK’s “KISH” band’s Wake Up Warrior Tour in Switzerland and France.

Although born in Connecticut, FriiStyle Gahspol was raised between there and Virginia. Born to teenage parents, and the eldest of six half-siblings, Frii has always been passionate about youth and community. He has served as a child development specialist, public servant, educator and practitioner of restorative practices, and currently volunteers his time as Director of Mentor Coordination at 3CYouth Connecticut. Combining his lyric and teaching ability, he has also had the pleasure of co-facilitating song writing/lyricism workshops in France. He seeks to inspire people to be the best version of themselves as possible, hip-hop and poetry are just some of the avenues he uses to accomplish that.

FriiStyle Gahspol’s music and poetry speaks of God, and the demons we all face in everyday life, but also teaching mankind that we are stronger than we think. He loves family and loves laughing. His favorite place to pray is in his car, where he gets to yell as loud as he wants without bothering anyone else. It gets pretty loud and intense at times in that car. Strengthened by his faith in God, and supported by his faithful wife and children, he lives by this declaration: "I am a monolith, I will not be broken. I am a tall tree, I will not be shaken. I am love. I am peace. I am joy. I know exactly who I am."

I’ll need about 15 minutes lead time to do a sound check. For playing my music, cd, aux, or USB input devices all work fine, just let me know in advance which input you’ll be providing with your sound system. I’ll have the music, but I’ll need you to have a basic sound/speaker system, microphone, and mic stand. If it’s just spoken word you need me for in a small space, I can project my voice enough where no mic will be needed.

My past and present influences include: Kirk Franklin, Michael Jackson, Lecrae, and Kendric Lamar, and Frederick Douglass.