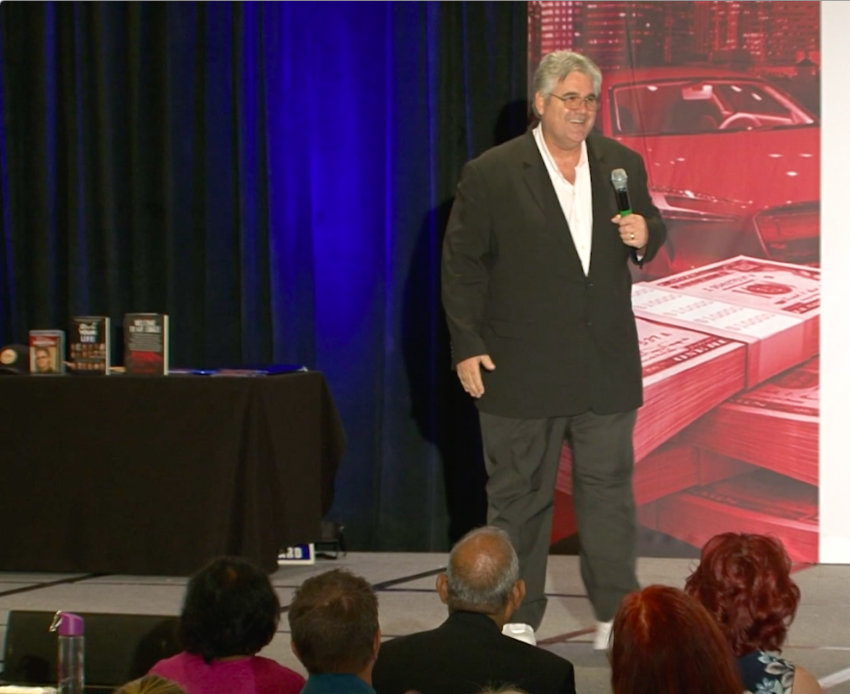 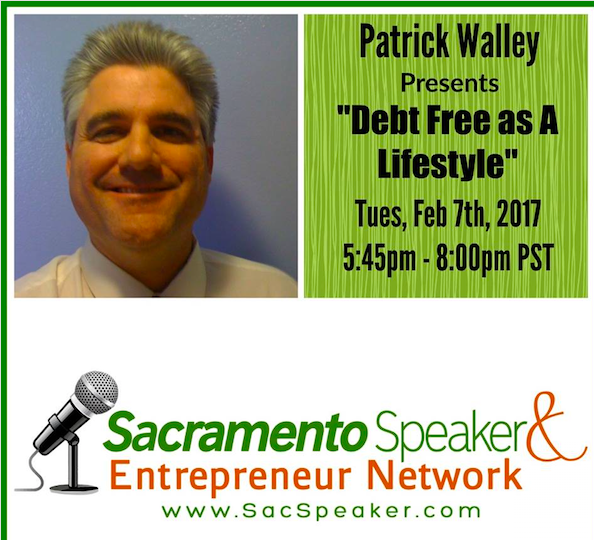 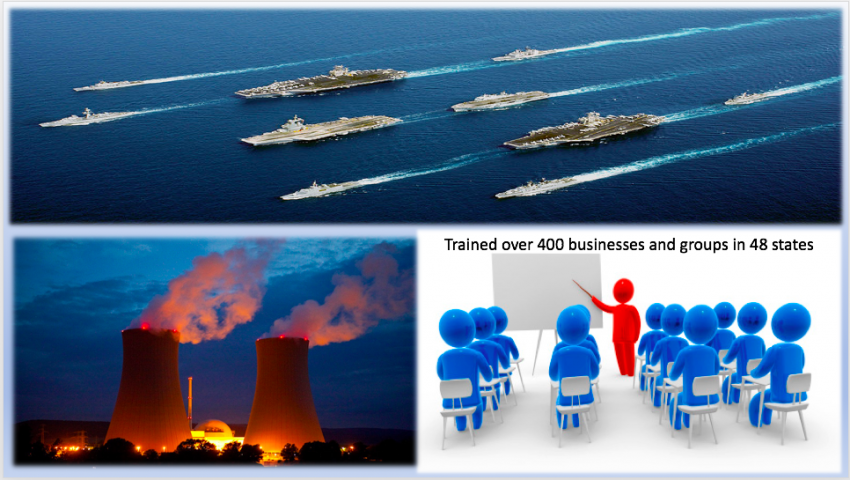 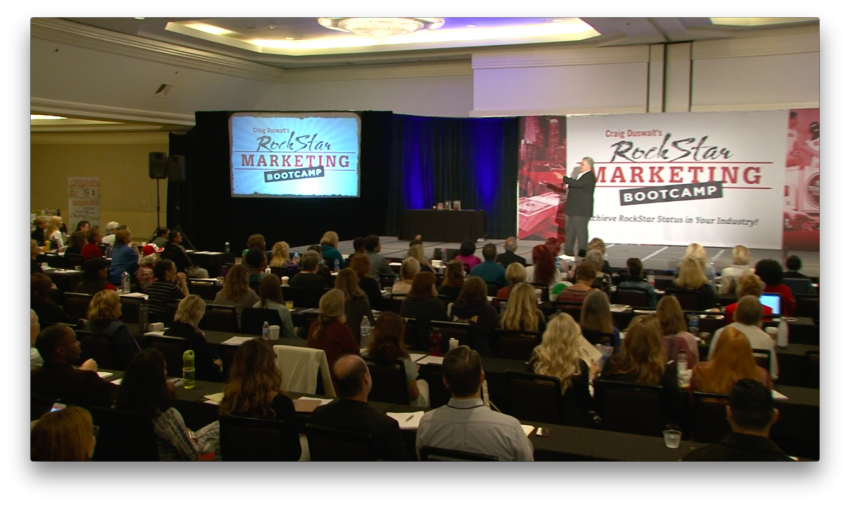 Hi , my name is Pat Walley.
What do people fear?
I have been speaking and training for over 30 years with entrepreneurs, corporate employees, churches and military members across the United States. The Fear of Failure is universal. It can be a great motivator for some, and a terrifying existence for others.
The Net Positive Effect™ is a system I use to help people realize they can make their comeback bigger than their setback. Powerful stories, personal connections, and humor helps generate hope and self confidence and the unique group exercises put that into motion. I will show you how to fire up the engines inside and hit the gas!

Be the first to review The Net Positive Effect

My speaking style is natural and comfortable. I like to have a mix of real life stories and actionable information sprinkled with humor and laughter . The audience will learn and have fun doing it.

My first speaking gig was in High School with the Rotary Club. I placed 2nd and was hooked. I also found the love of teaching when I tutored a classmate who fell ill her senior year.
I went on to join the US Navy Nuclear Power Program and eventually became an instructor. My service ended in the early 90's and I continued training and speaking to corporations, churches, and entrepreneur groups while working for some of the largest companies in the world, winning several achievement awards, and innovating many training programs and systems.
On Thursdays, I speak at a Real Estate Investor meeting in the Sacramento area and have been a guest speaker at several local entrepreneur networking groups. I recently co-authored a book and am a main character in a soon-to-be-released novel titled Gracie's Gone. In June, 2019, I am scheduled to be a guest speaker at The Harvard Club in Boston and will also be interviewing Suzanne Sommers.

My desire is to share knowledge with people in a way that makes sense to them and empowers them to make lasting changes. The Net Positive Effect™ is a system I use to help people realize they can make their comeback bigger than their setback.
I moved to Folsom, CA in 2012 when I married my high-school sweetheart. I am an active member of my church and lead small groups and a bible study. I'm a member of Gideons International and speak regularly at local churches.

Every event is different. Your needs are important and consulting seems to work best to work out the details of the technical particulars.

To be determined based on the event