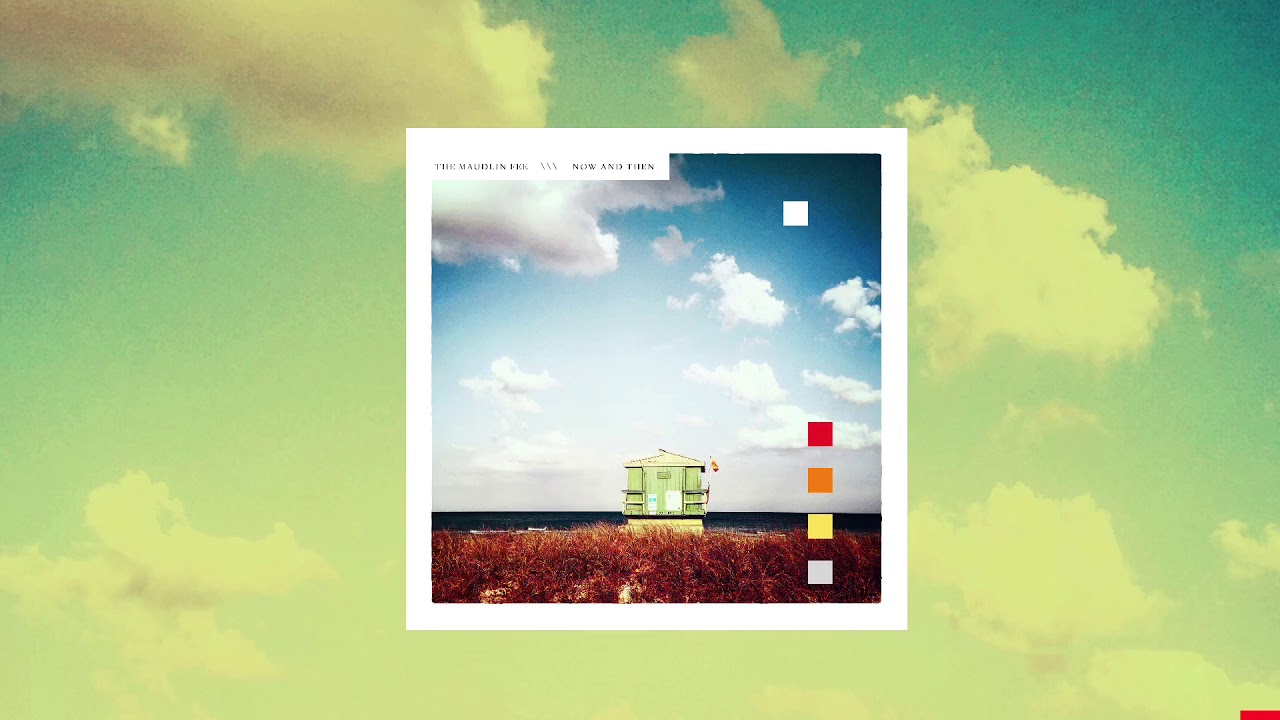 Now and Then by The Maudlin Fee 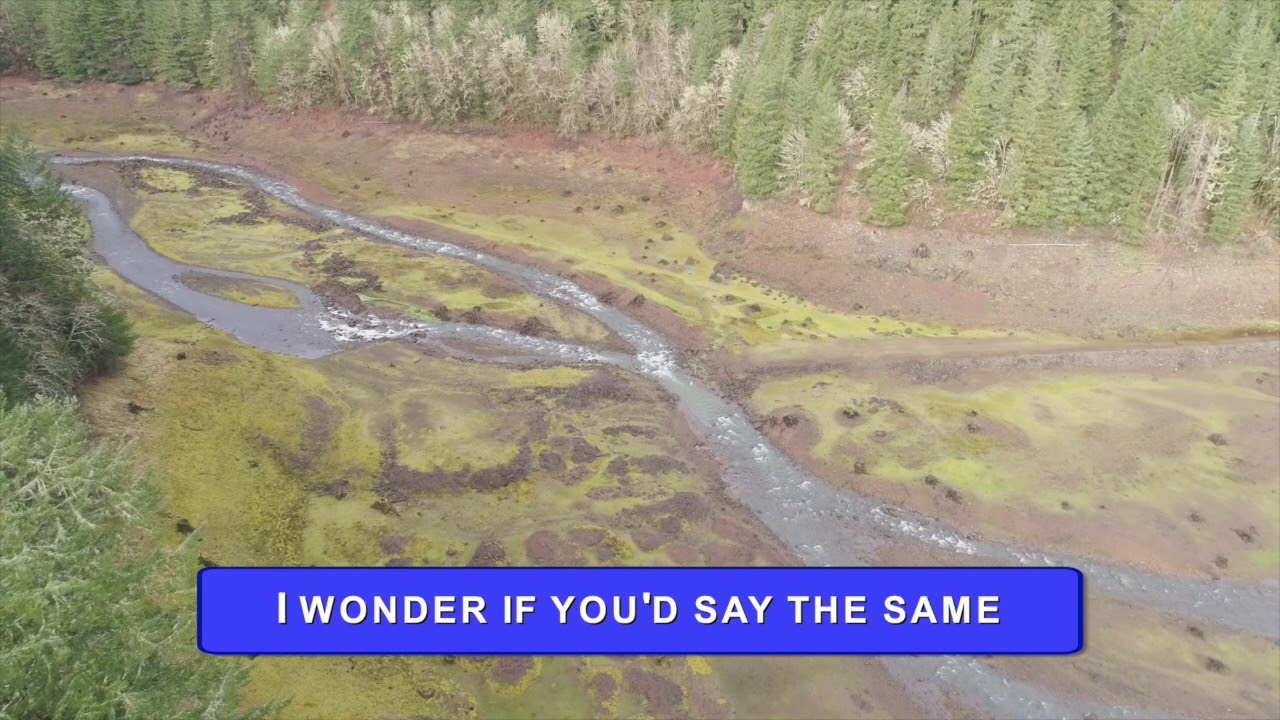 Secret Crush by The Maudlin Fee

Why Don't We
The Maudlin Fee 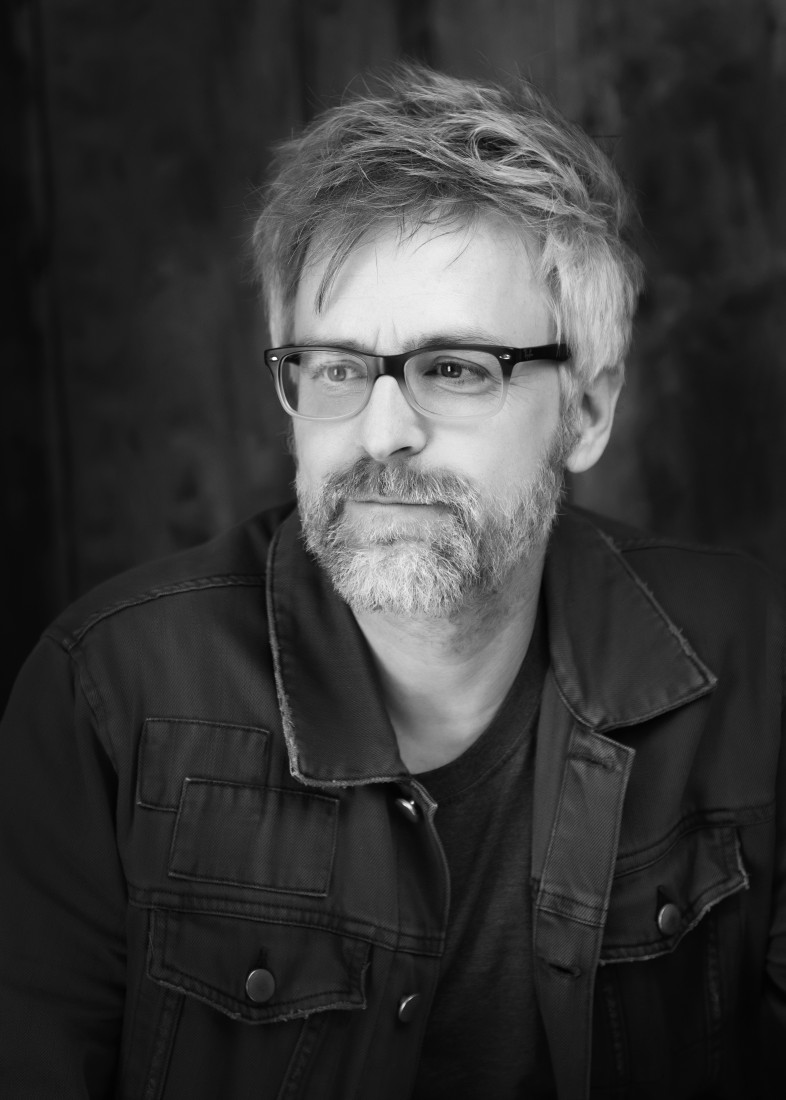 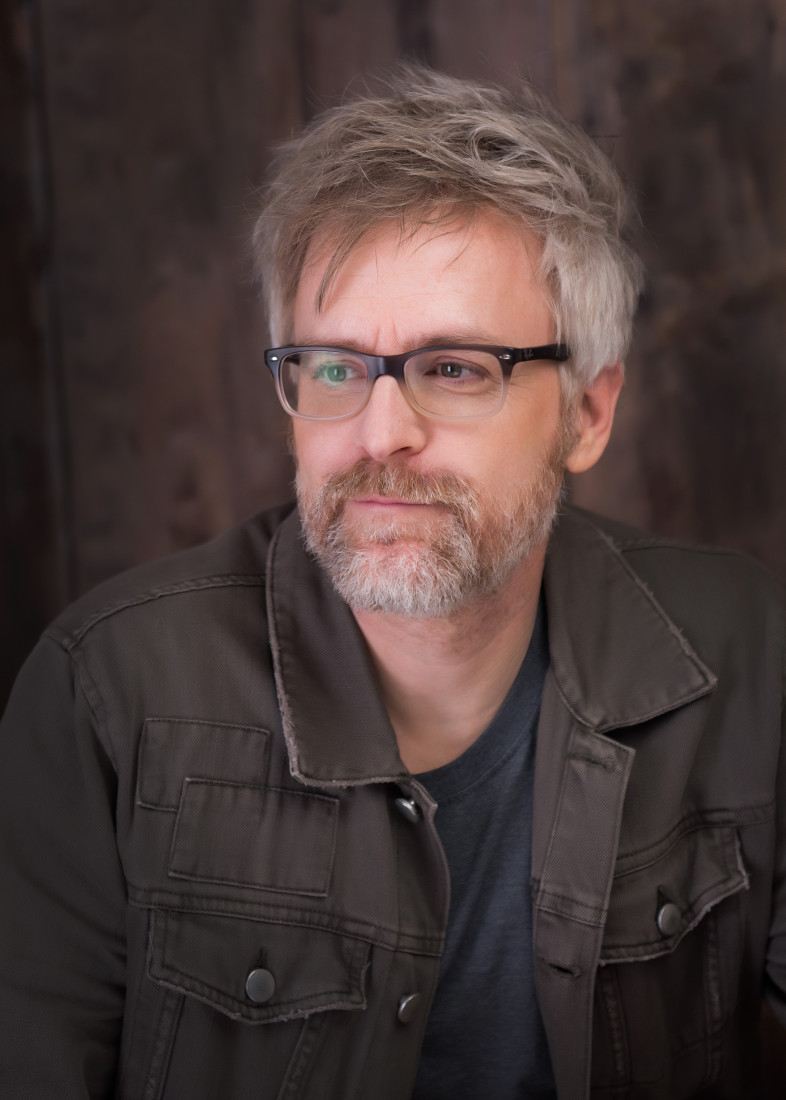 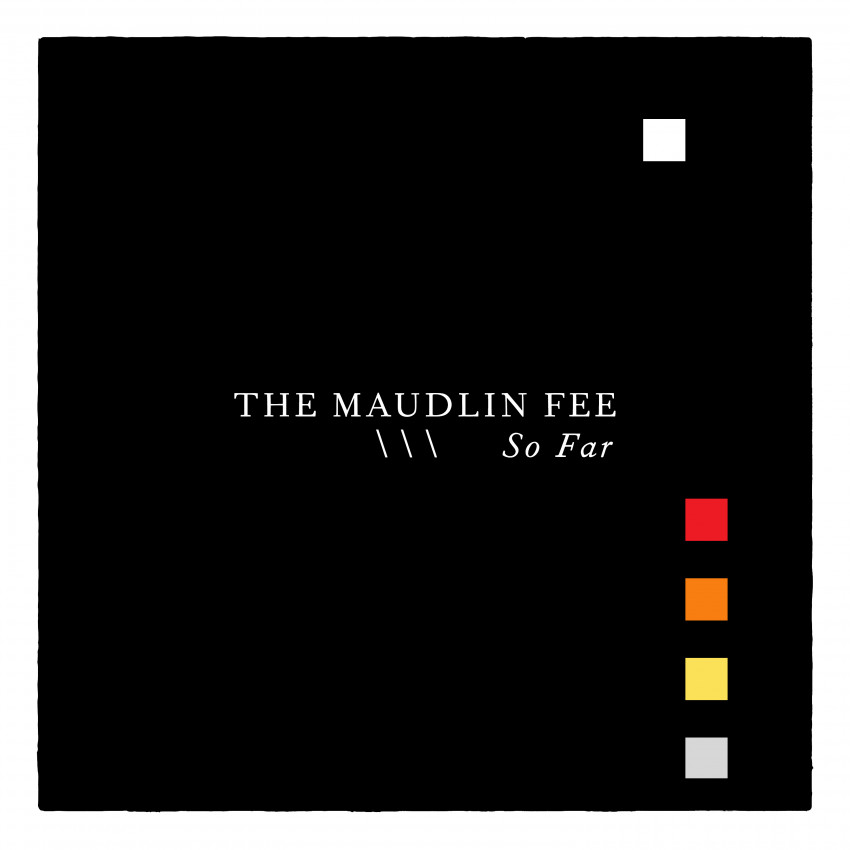 So Far by The Maudlin Fee (EP Cover) 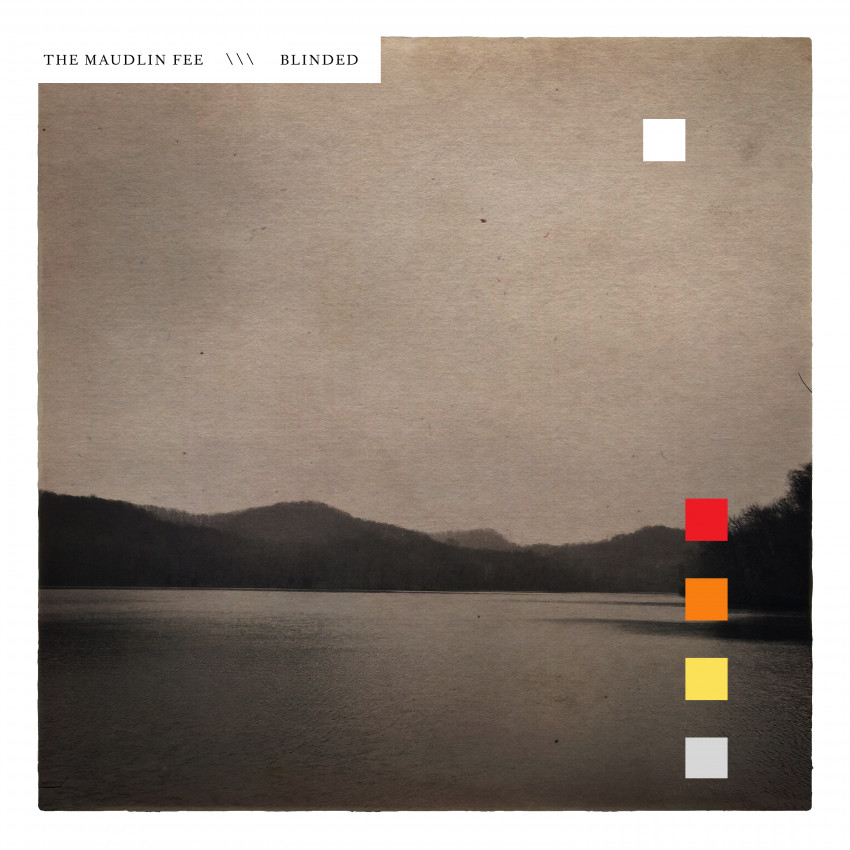 Blinded by The Maudlin Fee

The Maudlin Fee is the singer/songwriter project of Dale Baker. As a longtime member of the late 90's, early 00's band, Sixpence None the Richer, Dale played on their hit songs "Kiss Me" and "There She Goes," was featured on most of their recordings and toured the world performing with the band. He currently performs as The Maudlin Fee at coffee shops, listening rooms and small venues in the Raleigh/Durham/Chapel Hill area. The Maudlin Fee can perform as a solo act or as multi-player band based on your needs and budget. Set length and song selection can also be tailored to fit the needs of your event. Dale is also able to speak on his experiences as an independent musician and creative.

Be the first to review The Maudlin Fee

To experience the music of The Maudlin Fee in person is to see an honest and vulnerable solo artist performing acoustic singer/songwriter music with quiet intensity and purpose. Displaying intentional songwriting influenced by artists such as Roger Miller, Steve Earle and Big Star, The Maudlin Fee performs original songs, mixed with new arrangements of hits by The Foo Fighters, Bob Dylan, Emmylou Harris and the like. As a former member of the band Sixpence None the Richer, you can expect The Maudlin Fee will more than likely play his rendition of that band's hit song, "Kiss Me." The Maudlin Fee can be hired as a solo artist, or for an additional fee perform as a 3-4 piece band. Additionally, the song list can be tailored to best serve your event or occasion.

The Maudlin Fee is the solo project of Dale Baker, an American indie folk singer and drummer currently living in Durham, NC. Formative years were filled with the music of Porter Wagoner and Dolly Parton, Johnny Cash, Johnny Horton and The Florida Boys. Bluegrass and old time gospel music were also early influences.

In college, Baker studied jazz and world music at the University of North Texas.

Later he joined Sixpence None the Richer. With them he recorded 5 albums, sold millions of records, toured the world and was nominated for several awards (including two Grammy’s), culminating in three top ten singles (with the songs, Kiss Me, There She Goes, and Breathe Your Name). After a brief stint in the band Over the Rhine, Baker found success as a freelance drummer, performing and recording with Buddy Miller, Chris Stamey, Stephen Kellogg, Thad Cockrell (link hidden).

In 2013 he became one of the core touring members of Big Star’s Third Live (documented in the 2017 DVD release of “Thank You Friends” on Concord Bicycle Music), a concert event celebrating the music of Big Star, performing alongside a rotating roster of guest performers including members of Wilco, The Posies, REM, Beck, Dawes, Tom Petty, The dB's, Yo La Tengo and the Kronos Quartet.

In February 2018, Baker began debuting his songs via the direct-to-fan distribution platform, Noisetrade. In July of 2018, Noisetrade featured The Maudlin Fee as "New and Notable," bringing attention to the release of his EP, "So Far."

To ensure a predictable and successful event, get in touch no later than 14 days prior to your event to further discuss lighting, staging and sound needs and additional logistics.