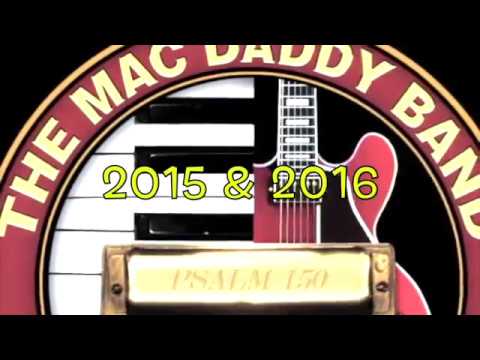 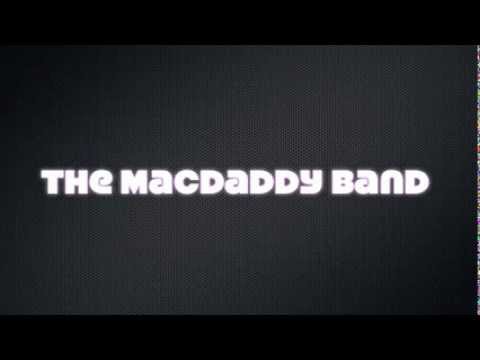 The MacDaddy Band after dark 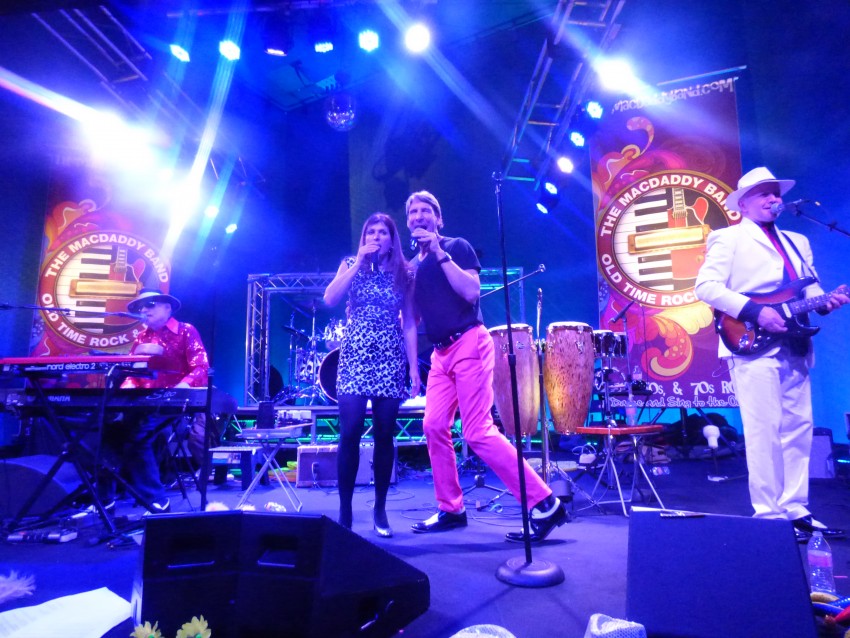 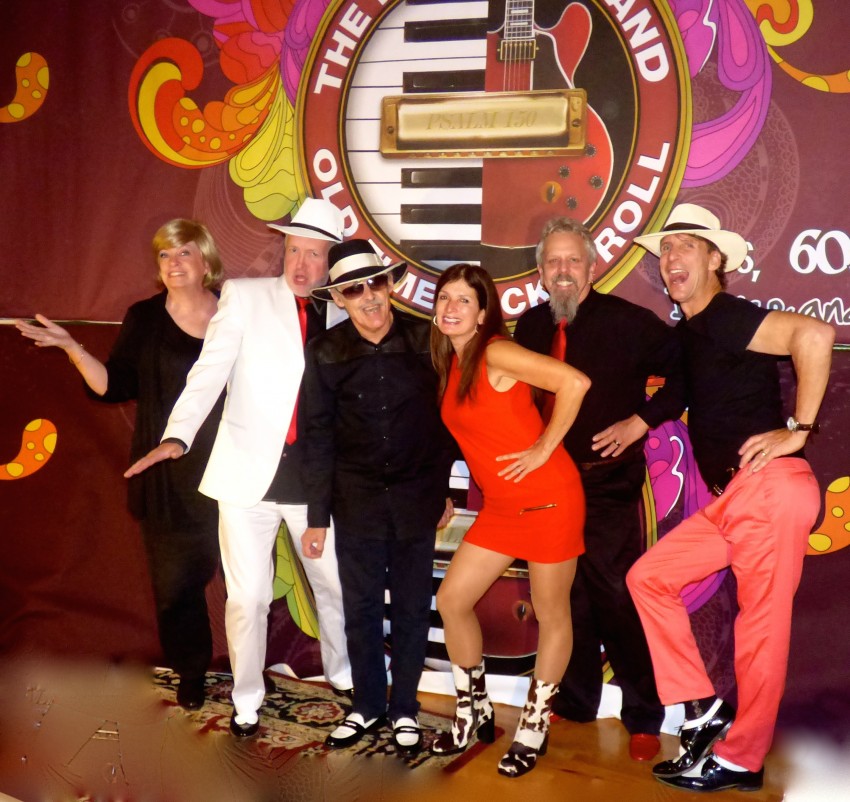 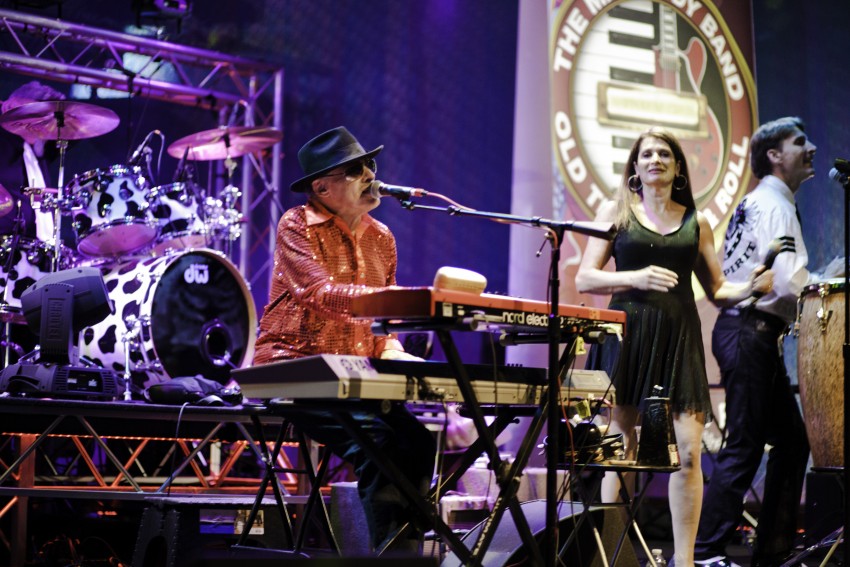 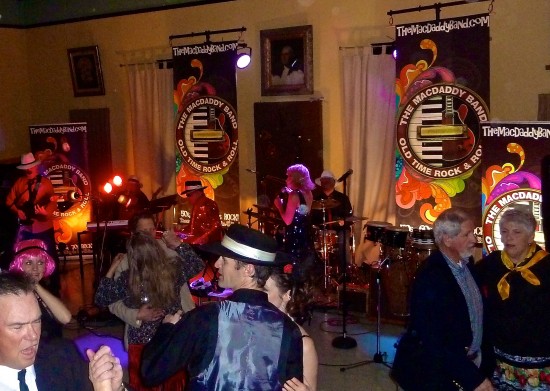 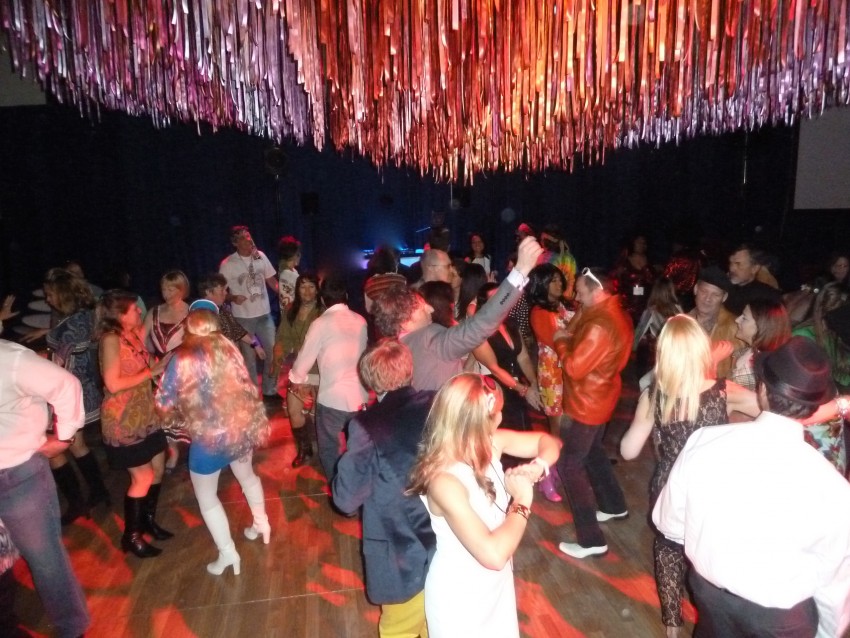 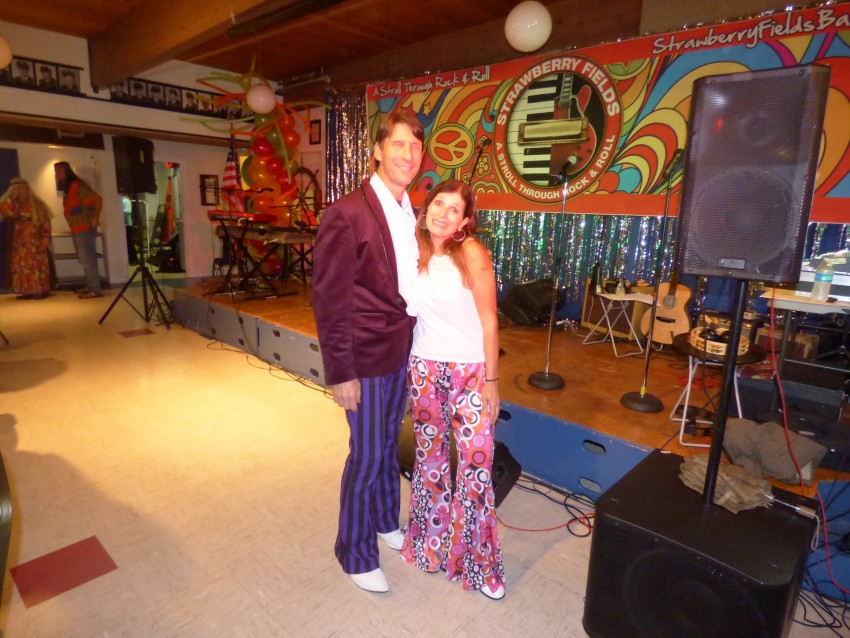 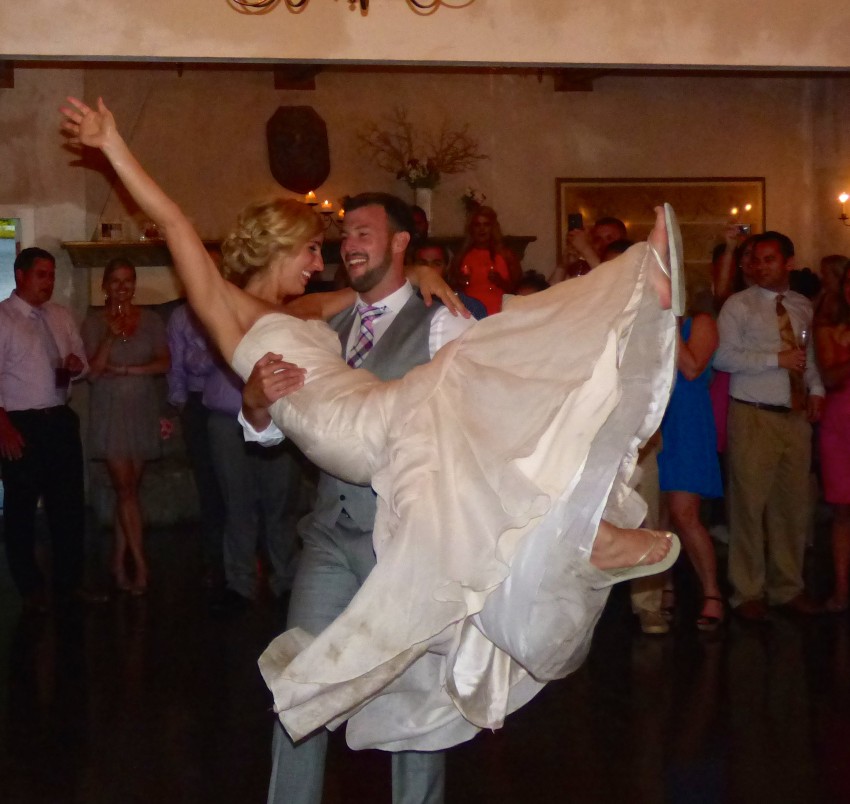 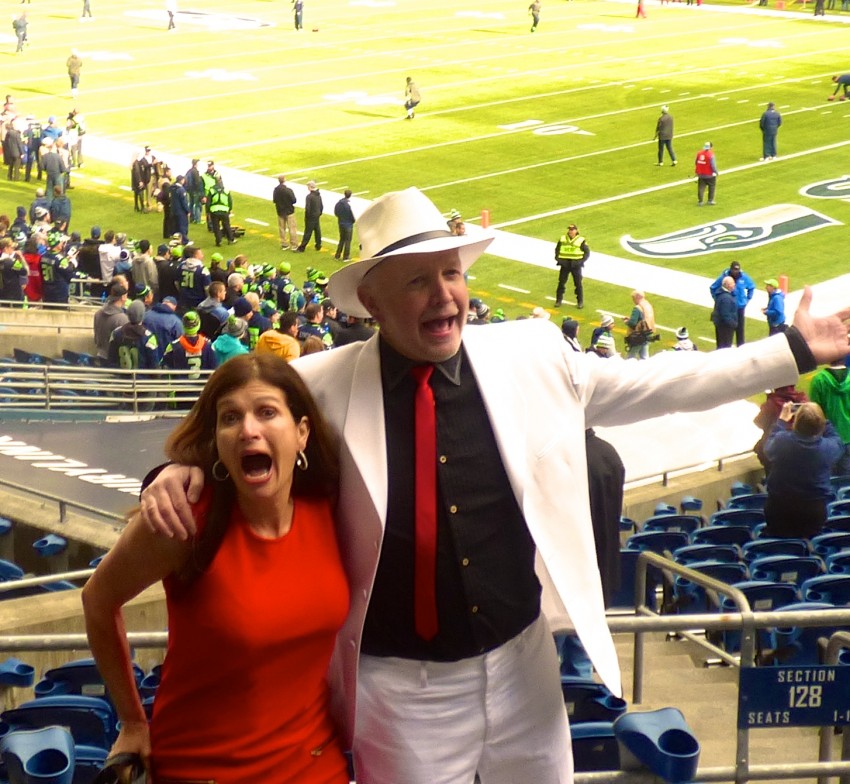 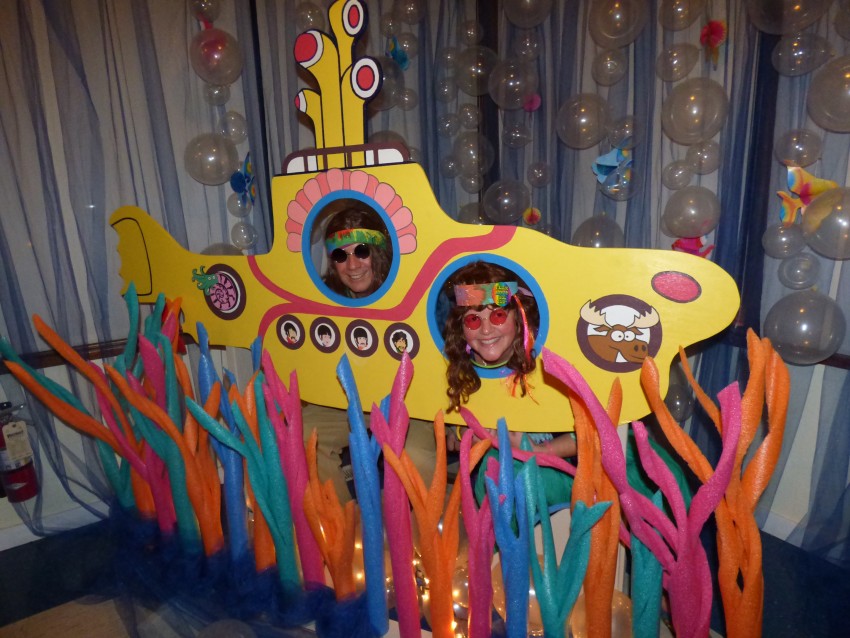 We have a yellow Submarine 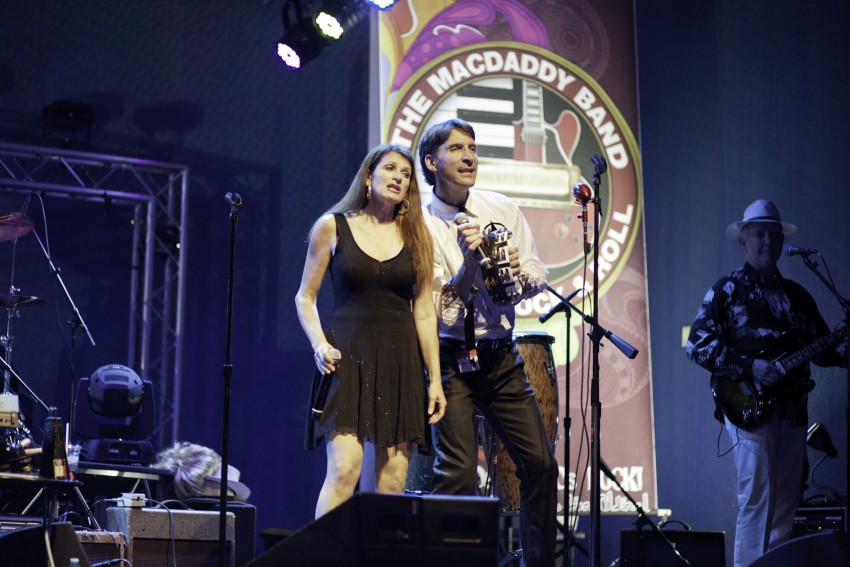 Our 6 person band. Always on the fun side, we make audience participation and dance our main priority.

We have kept our price reasonable starting from $1000 including sound & lighting.

Watch our video trailer so you can take a quick look at many performances.

MacDaddy provided great music for our "south of the border" themed Commodore's Ball on March 10, 2018. They included Commodore favorites, songs from their usual repertoire, requests from the guests and they even learned a couple of new songs that worked for our theme. As on past events, they were prompt, friendly, adaptable and full of energy and musical talent.

The MacDaddy Band performed at our retirement community and did a wonderful job interacting with residents, playing great songs, and even dressed up to fit our Space Age theme!

We hired the MacDaddy Band for a corporate event. They were fantastic! We had such a good time!

We loved them, they were professional and very interactive with the audience. We would choose them again, Thank you Macdaddy Band

We are a very fun type band that can play hundrends of tunes. Our band stays in The MacDaddy Band theme in all the we do.

We like to get out auience involved and use humor along with take request.

Wordrobe: Red is our color alone with with MacDaddy Hats.

Playful fun band when ever possible.

(link hidden) for much more info

Our 6 person band. Always on the fun side, we make audience participation and dance our main priority.

We have kept our price reasonable starting from $1000 including sound & lighting, Travel and accommodations are extra.

We have made some video trailers so you can take a quick look at many performances.

What to expect:
Each performance is planned to fit your event and age demographic.
Complete sound system for small house party up to corporate events & outdoors concerts for thousands.
LED stage lights, 60s style backdrops. even Fog & lasers if you want.
Our show is well thought out and takes 4 people two hours to set up.
We are excellent at audience involvement and if you have kids, we know how to create their best night along with yours.

A few Past events: WE LIKE THE SMALL PARTIES TOO please notice how many rehires we get

Car shows,weddings,anniversaries,retirement,birthdays and class reunions.
Too many parties and private functions to list

Event activities: Leslie Eggerling former corporate V.P. for Charles Schwab has converted her skills speaking into a great wedding/event cordinator. She can really help take the pressure off you, and make your wedding or event fun and meaningful.

(link hidden) for much more info

We use QSC powered speaker along with subs ,LED stage lighting,60s style back drops

Happy Together - The Turtles 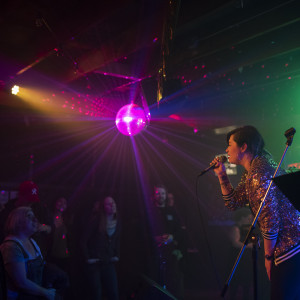 Kimberly R. said “Saw them perform at the Hound’s Tooth. What I love, is that they have put in their own unique flare into the music that makes it extra special.”