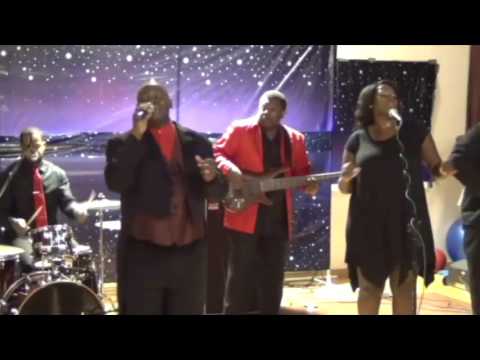 Be Your Lover
Lewis Anderson

Welcome to the Luther Vandross Experience!!!!! You are about to be entertained with the sounds of the greatest R&B male vocalist of all times in my opinion!! This is my tribute, and I look forward to performing for you!!!!

Be the first to review The Lewis Anderson Band

Music has been a part of Lewis’ life since he was 4 years old, singing for his grandmother who called him “her little showman.” He began playing the bass guitar at 16 years old in Brooklyn N Y. for a gospel group called the Voices of Thunder. He began playing piano while attending York College in Queens, NY, where he received his B A. He went on to get his Masters in Music Education from Five Towns College in Dix Hills, NY. Not only does he perform music, he teaches music in the Fort Worth School District as a middle school and High school choir director. Lewis also has been in several local theater productions, such as Masked, The Wiz, Timmy’s Dance, The Mahalia Jackson Story, and God’s Trombones. Lewis plays R&B, Gospel, and Jazz primarily. A recent Texas resident, Lewis is ready to show the Lone Star State that he has what it takes to entertain a crowd. His number one influence was Luther Vandross. But he enjoys all the great singers of the world.