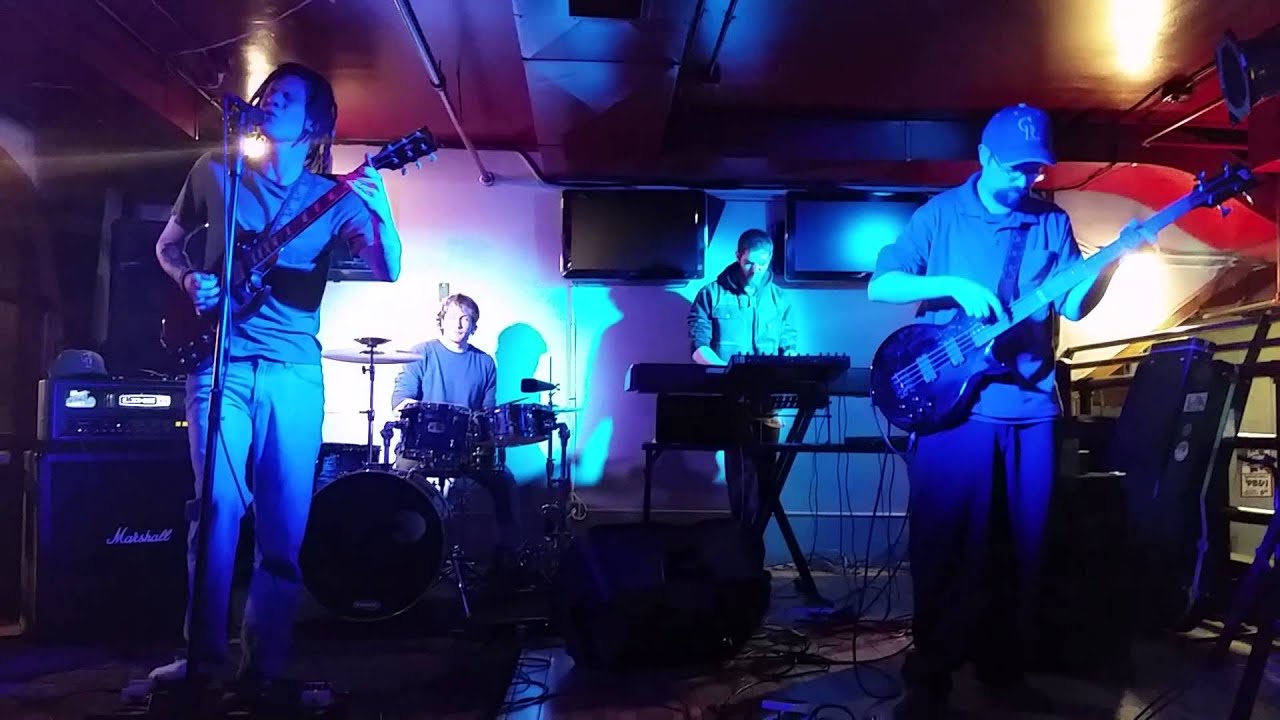 One of our originals "Ghost Reggae" Live Performance 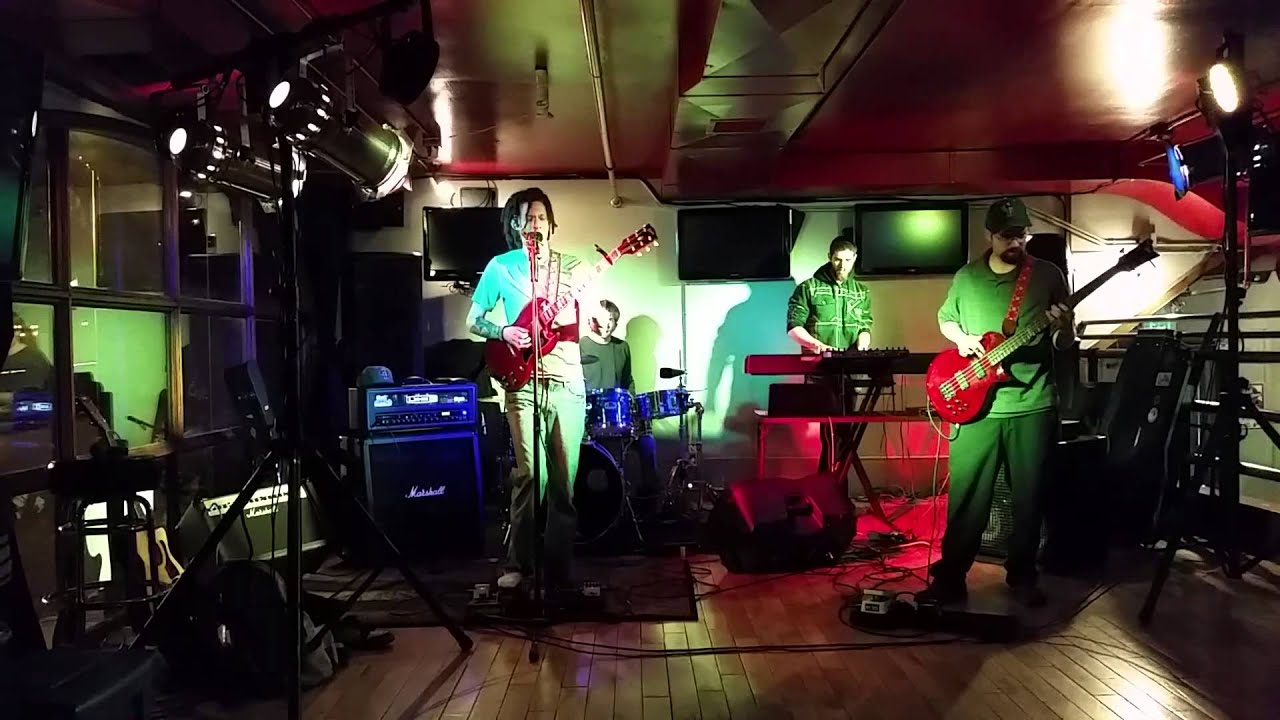 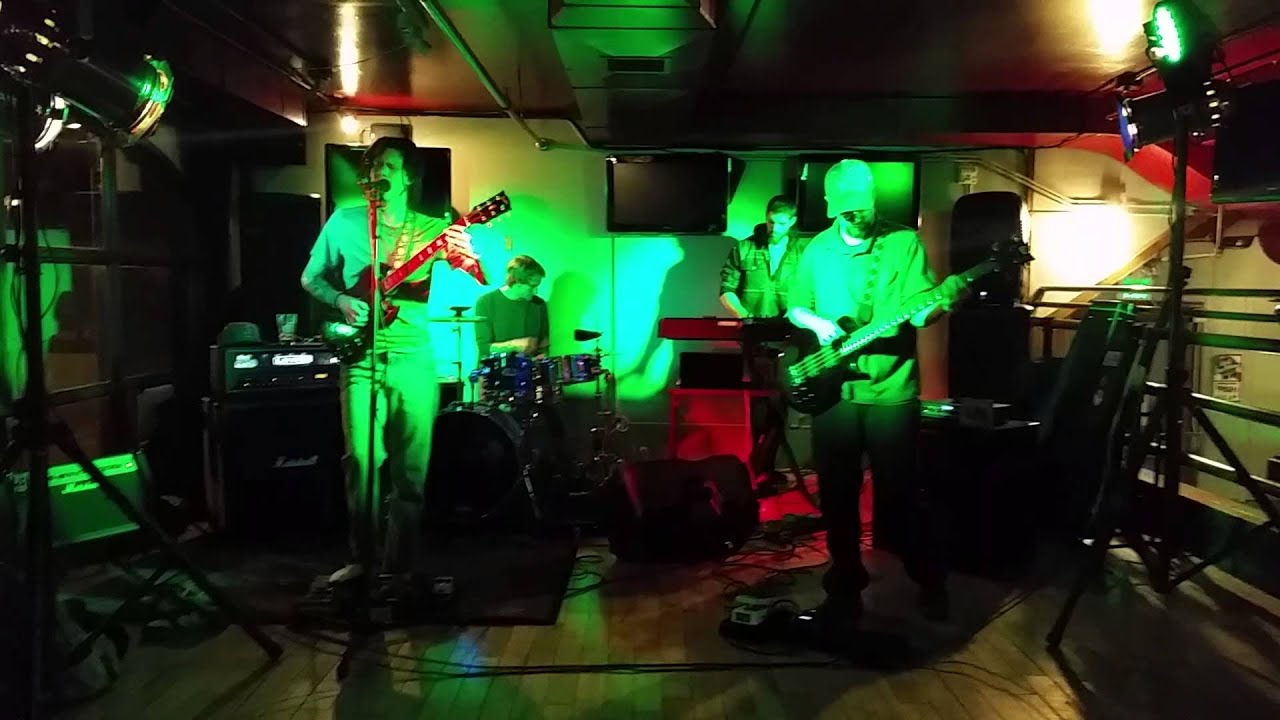 The E.T.s cover Sublime "What I Got" 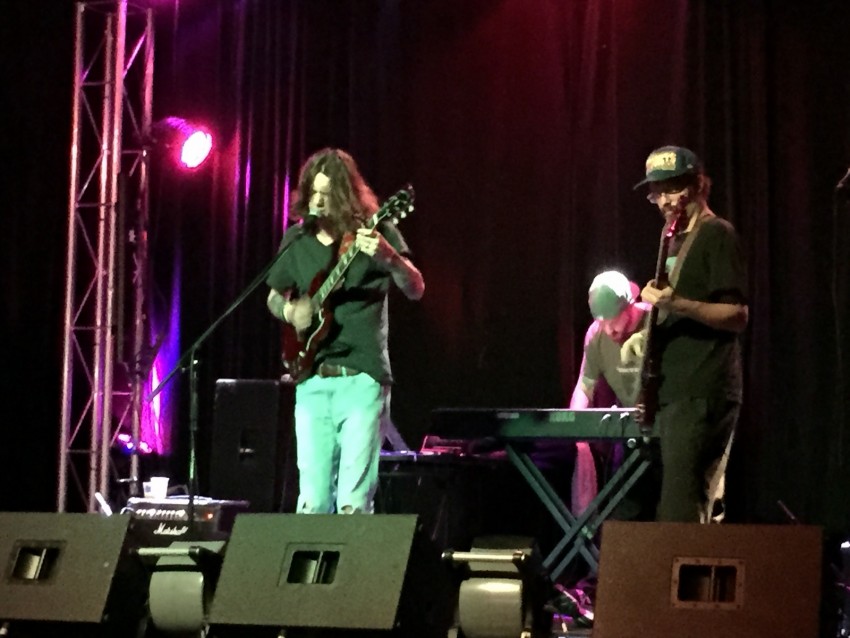 Live @The Roxy in Denver 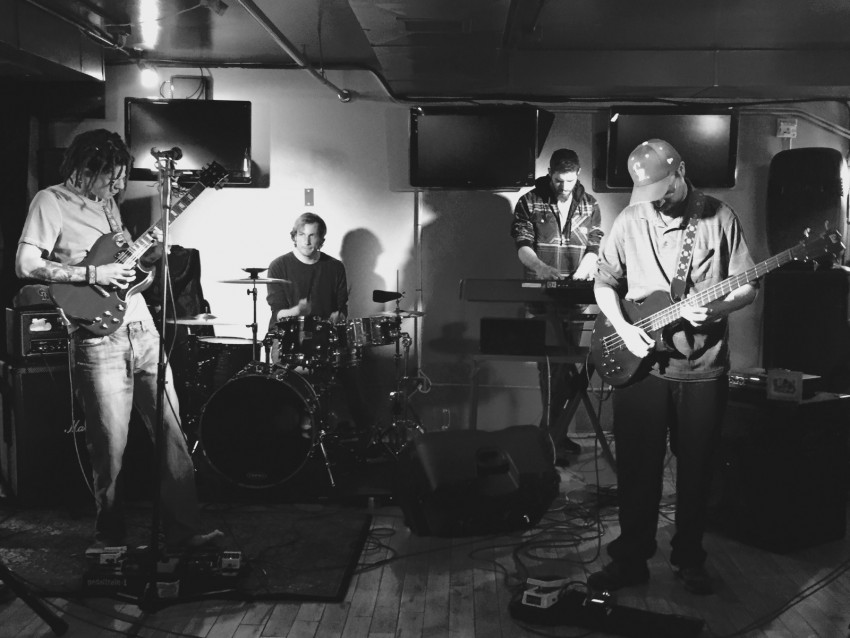 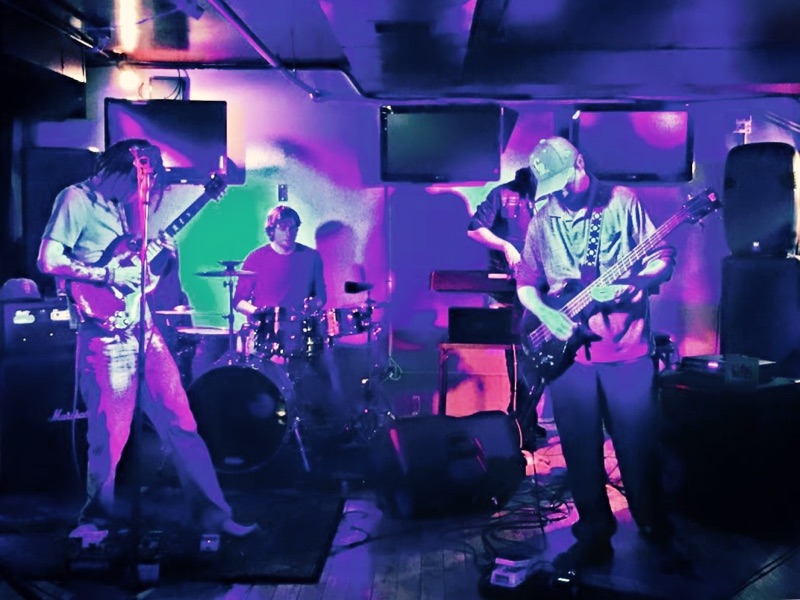 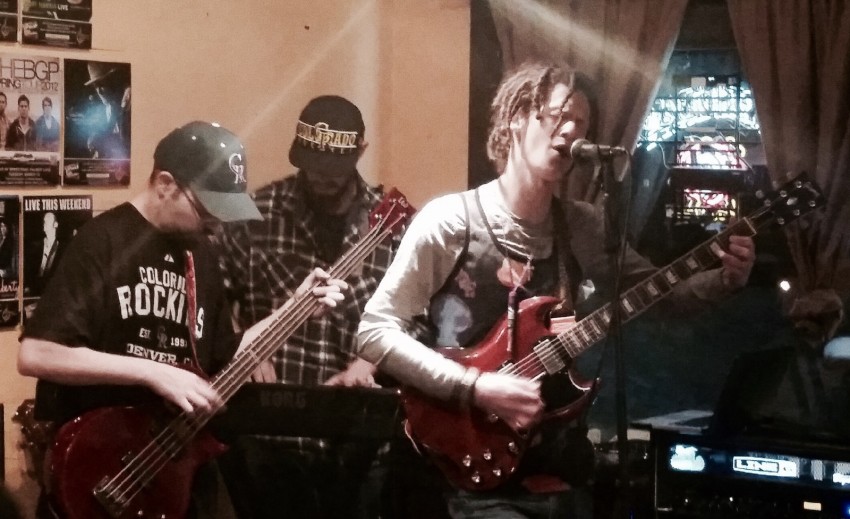 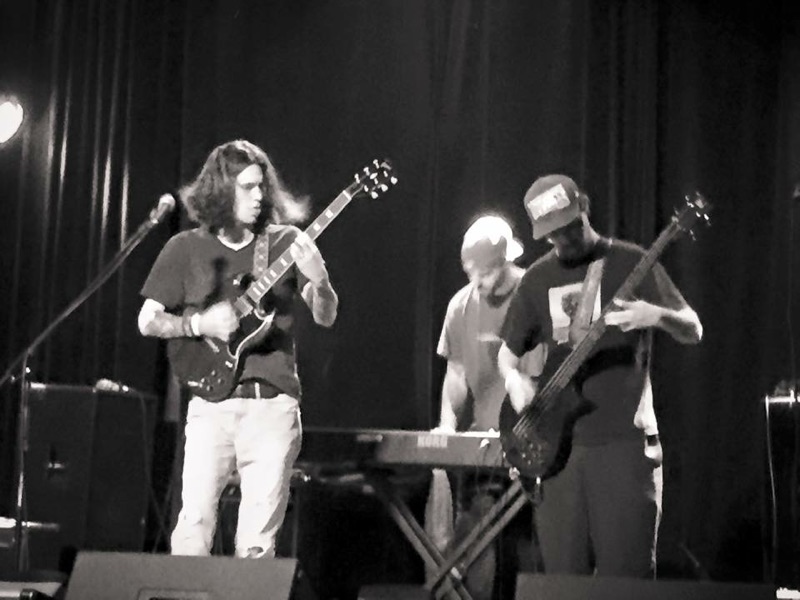 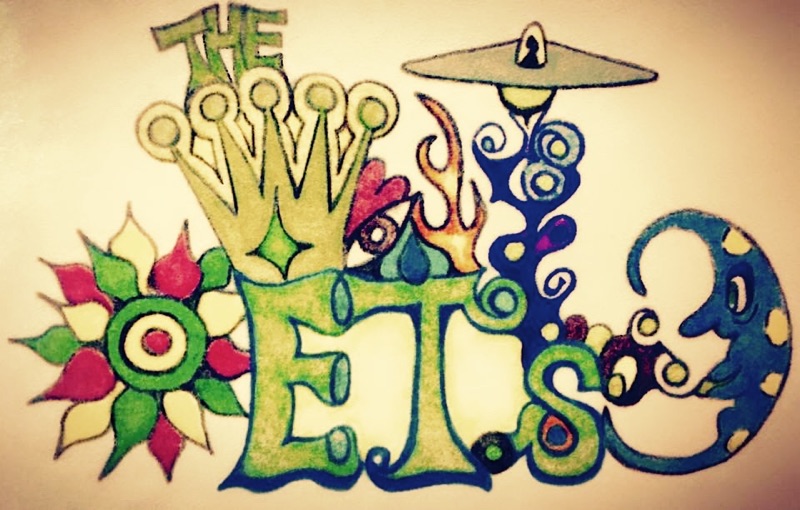 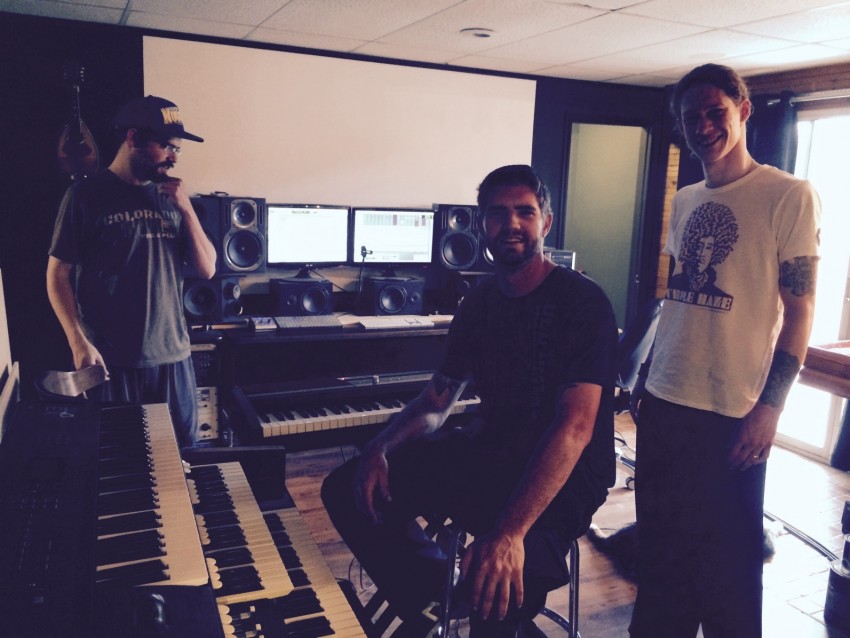 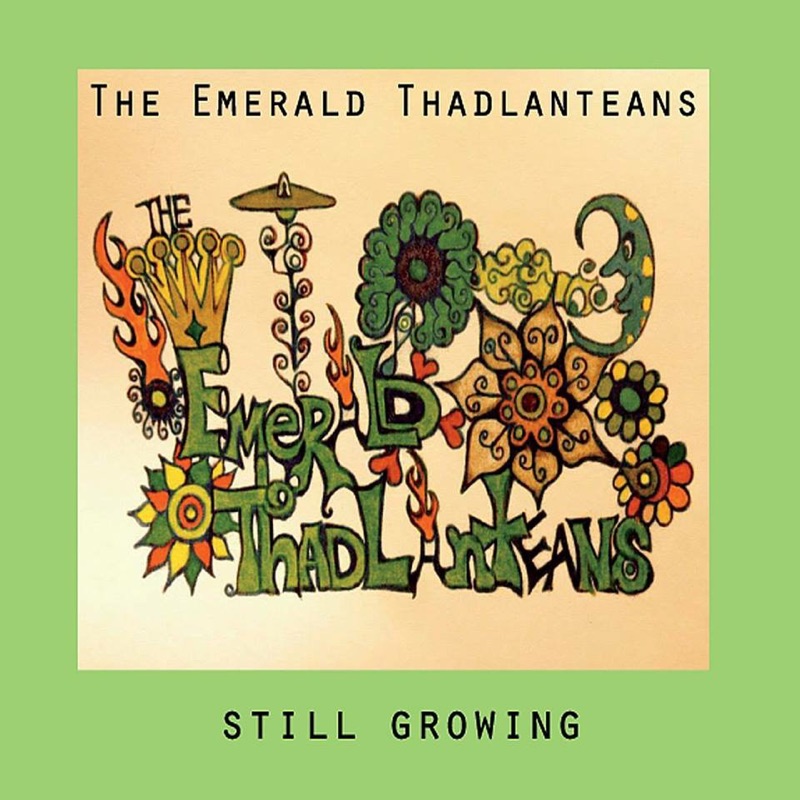 We are a 3 piece original Jam Fusion band from Colorado called The Emerald Thadlanteans (The E.T.s). Our style is a mix of Jam/Rock/Funk/Reggae and Dance Music. Great to put people in a good mood and keep the dance floor full all night. The band has been compared in style to The Red Hot Chili Peppers/The Allman Brothers/and Sublime. The band has recorded two full length albums and together we have played over 100 shows. We are an experienced and professional band. Check out our music on iTunes or Spotify. We are also on Twitter and facebook.

Be the first to review The E.T.s

The E.T.s bring a professional and seasoned act great for having a good time dancing and partying/celebrating. We bring good vibes and good music. You can expect we will have CD's and other product to sell. We are also 100% dedicated and always promote our shows. Expect a professional act and a damn good time!

The E.T.'s were first created in 2005. (Previously known as "The Thaddeus White Trio". It all started when 3 high friends with a passion and love for music led to jamming and eventually the start of a new band later named "The Thadeus White Trio". After high school the members went their seperate ways. During the first couple years Jordan recorded an album called "Plant A Seed", the bands' first full length studio album. The album was the beginning of the journey. The journey began with the band playing shows and creating an identity. Eventually the birth of Jordan's first child changed priorities and put the band on hold. With a 5 year vacation from music and traveling the band formerly known as The Thaddeus White Trio has evolved and is now "The Emerald Thadlanteans"(The E.T.'s) and have a stronger musical bond and more motivation than ever. With the recent release of their newest album "Still Growing" and with the addition of a new bass player(Freaky Al) and a new keyboard player(GBUX), the band is currently working on a 3rd studio album and will plan to release in 2015. Until then we will be playing shows. Hope to see you there! The band is working hard and can't wait to see you all soon!

We can level our own sound of we need and always come prepared for any venue with all our equipment in hand.

We will come prepared with all of our equipment.

We will have everything we need 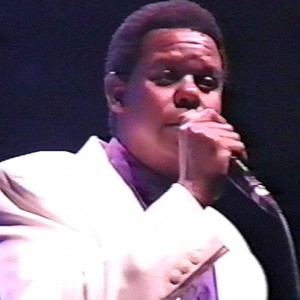 Tiny Barge formed his band “The Big Chill” in Colorado Springs in 1986. They now play all over the US for corporate parties and events (like the John Elway…

Todd E. said “Bad Bunnies played at our school tailgate to kick off our homecoming week. Their music was school appropriate and kids and adults all enjoyed the show.…” 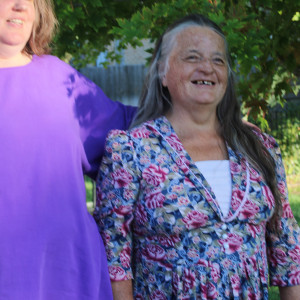 Cascade is an eclectic jazz and pop band which aims to play with class and style. Our target audiences are weddings and corporate events. We offer quality entertainment…