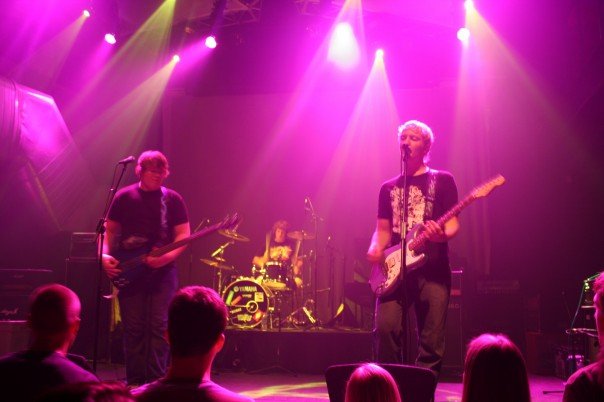 I am a Christian singer/songwriter who plays acoustic guitar. I have experience playing in a band that has played at the Sonshine Festival and Club 3 Degrees. I am looking to book some gigs in the local metropolitan area of Minnesota in order to grow my fanbase. I have an album that is available on iTunes and bandcamp. The title of the album is "Honest Lyrics from a Deceitful Heart."

Be the first to review The Encounter

As a kid, Stefan Lindahl always dreamed of becoming a Christian artist. That dream has culminated into years of playing in a Christian band, playing at incredible venues like Sonshine Festival and Club 3 Degrees, and releasing an album on iTunes. His journey has now moved into his solo project, "The Encounter", and working on a self-produced album. As he pursues his calling as a Christian musician, he hopes that his music affects you in a positive way and reminds you of God's love for you.

Dave said “Responded to a last minute request and delivered as requested. Good interaction with guests.” 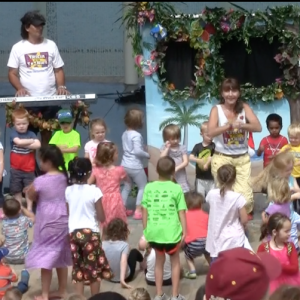 Joanne M. said “Tricia & The Toonies performance was perfect for our Halloween Event. It was so fun to see the kids enjoy the performance. Thank you so much!!”