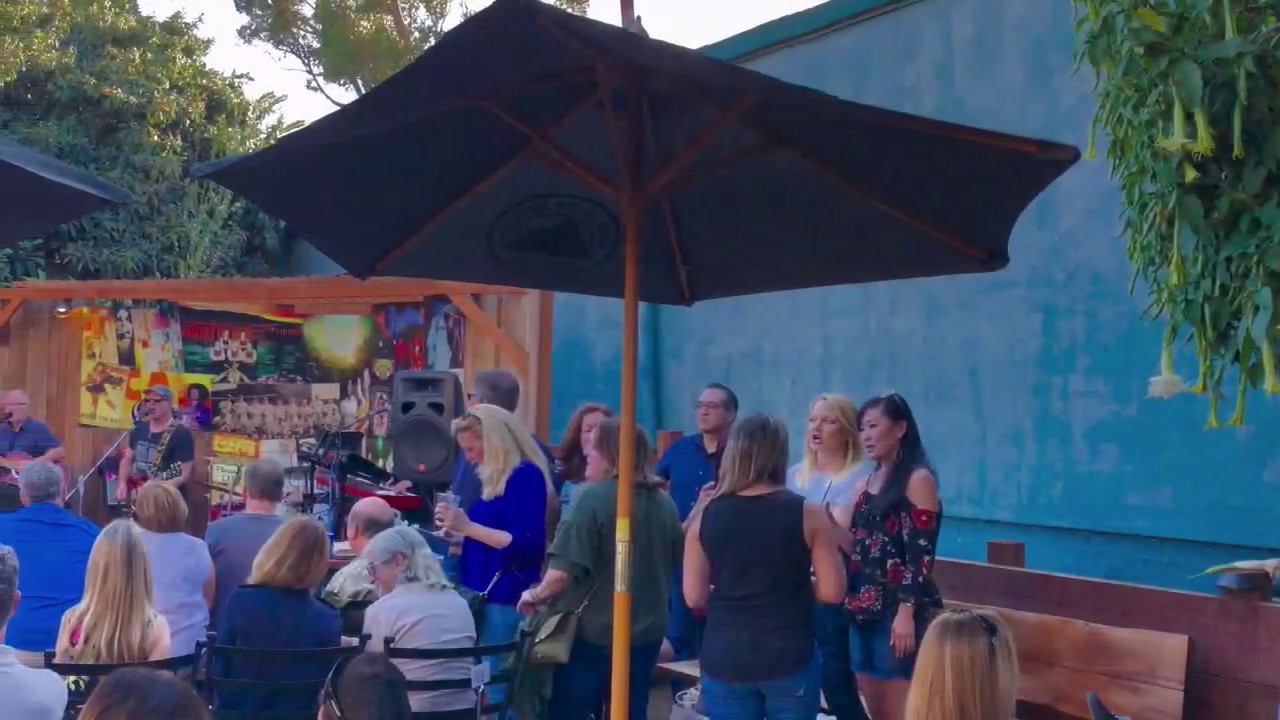 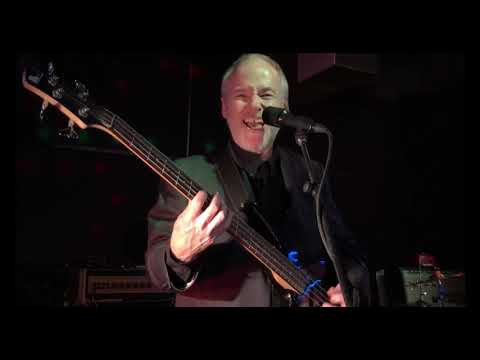 Don't Look Back In Anger

Be the first to review The Dawdlers

Quality performance of well-written music by talented artists/bands all the way from the 60s up until today.
We do not use backing tracks or sequencing, everything is sung and played live.

Please look up The Dawdlers website on the internet.

Unless it's a large venue, we provide our own sound and lighting. A platform/stage is preferred and makes the event/experience better.