The Comedy and Magic of Terry Owens 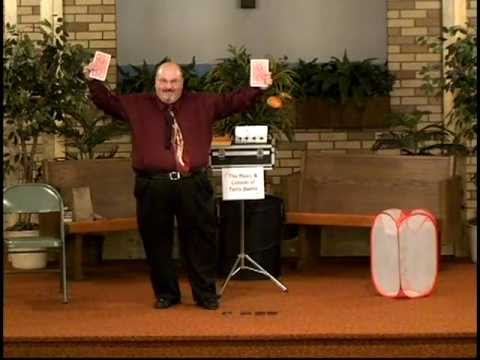 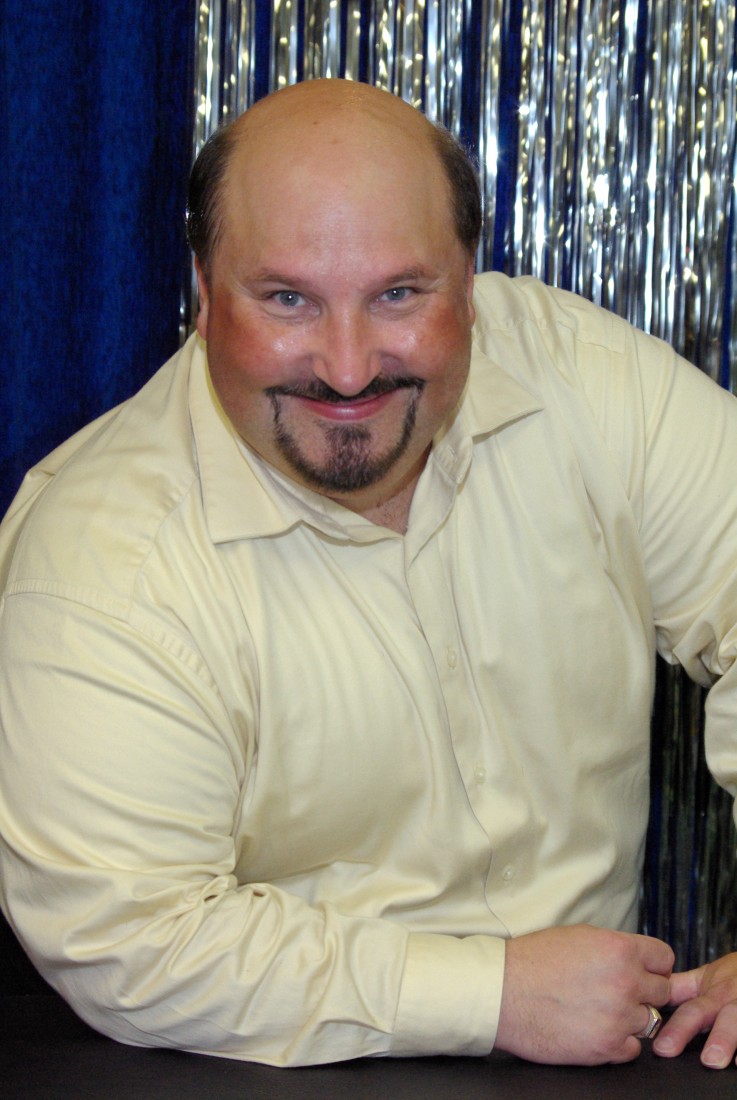 Award winning magician,Terry Owens, is one of the funniest acts working in Indiana and throughout the region. His unique style of stand-up comedy and magic will make your event talked about for months to come.

Making your next corporate or special event memorable is a difficult task. You need it to be clean, fun, interactive and unforgettable! Terry Owens understands your needs and personally guarantees that YOU will look good, your guests will laugh out loud, and be totally amazed! So whether it’s stand-up comedy magic, or a keynote speech, all of his programs have been designed specifically for audiences just like yours and are filled with clean comedy and audience participation.

This is my second time booking Terry and definitely worth hiring! Always fresh and exciting and different each time! From the kids to even the adults we were all laughing and still talking about the awesome performances. Two Thumbs up and highly recommended.

With so much riding on your event, why take chances on your entertainment? Whether it’s stand-up comedy magic, or custom keynotes, Terry can offer your guests a very unique experience. His programs typically last 30 to 45 minutes, but he has done programs for as long as 2 hours and as short as 15 minutes. So he can customize a program to meet the need of your event. All of his programs have been designed specifically for audiences just like yours and are filled with clean comedy and lots of audience participation. These programs are guaranteed to make your event a complete success!

Terry Owens, who was voted 2013 Magician of the Year by the International Brotherhood of Magicians Ring 221, is a comedian, magician and professional speaker, from Fort Wayne, Indiana.

Performing for small groups to large corporations, Terry has the special ability to connect with his audience. For over 30 years Terry has been entertaining and speaking to audiences of all ages. He loves to entertain people and it shows...Terry's unique style of comedy and magic has brought smiles and laughter to audiences all across the United States and abroad.

As a small child Terry was bitten by the magic bug when his parents bought him a magic set and by the age of 9 he performed his first show. It wasn't just a passing fad with him, by the age of 13, Terry created and had his first magic effect published in a national magic magazine. By age 16 Terry was performing for audiences in his home state of Indiana. Since that time audiences from West Germany to across America have been amazed and entertained by the magic and comedy of Terry Owens.

Terry has been seen by millions on television in 170 countries as well as in print both here and overseas.

Terry is a member of the prestigious International Brotherhood of Magicians.

Because of Terry's wealth of experience he has lectured for colleges, local seminars, state and national conferences and also serves as a consultant to other magicians around the world.

He also is very community involved. Terry supports the efforts of the Muscular Dystrophy Association by donating shows for them to auction, as well as provided entertainment for the Autism Speaks walk and the Southside Fest in Fort Wayne, Indiana.

So if you want entertainment that is family friendly and fun, then the Comedy and Magic of Terry Owens will fill the bill. Give his office a call today and see how Terry can customize a program that will meet your entertainment needs.

I will send you my technical rider with the contract after the engagement is booked.

I try to put together a show that is different than other magicians you see.

I have been influenced by great performers such as Michael Finney, Jeff Hobson, Tony Brent and Mark Wilson to name a few.

Please ask for my technical rider