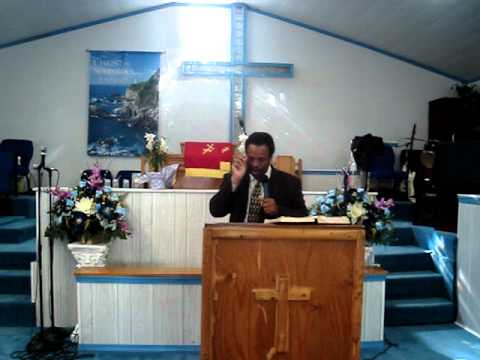 Walking in a New Life 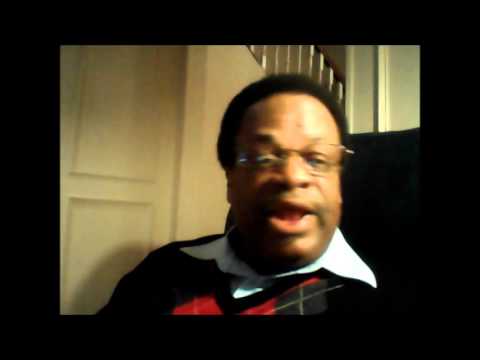 The Will of God

The Christian Perspective provides speaking, teaching, lectures and the like to strengthen and encourage the body of Christ with the ultimate goal of pointing men to the foot of the cross. The owner, is a published author and writes with the same passion for the truths as he does when he speaks.

Be the first to review The Christian Perspective

When you invite Dr. Carter to speak expect that he will not come under his own power. Elder Carter comes to present the Gospel of Christ without compromise. Therefore, no matter the setting you can expect sound biblical teaching designed to encourage and strengthen the body of Christ while pointing others to the foot of the cross. There will be no, 10, 50 or hundred dollar prayer lines. There will only be prayers for God to move on behalf of his people. Expect, that God will bring healing, deliverance, and salvation in and through His servant.

The Roots of a Preacher

From the time of his birth, January 24, 1963, it was destined that William James Carter would make an impact concerning the Word of God. Born to the late Robert Edward Carter and Thelma Estelle Carter in Baltimore, Maryland he was named after his maternal grandfather, the late Rev. William James Smith.

Although he was raised in church the realization of salvation did not come to William until his seventeenth year. He soon learned that accepting Christ and living for Christ were two different things. It was late in the year 1981 when action was taken upon that realization under the spiritual guidance of Dr. Wayne E. Anderson, overseer of The Cities of Refuge Christian Churches International.
It was during these crucial years in Hawaii that reality of Christianity was made the center of significance to William. For the first time the importance of study and a true personal relationship with God was realized and implemented into his life. Likewise, working in ministry was instrumental to spiritual growth and grooming for future endeavors. William served as an usher, choir member, parking lot attendant, van driver and a host of other duties.

Outside the church, William started Bible study groups in the barracks, which helped grow the church. Bible studies were also held while onboard the USS Belleau Wood while on deployment in the Western Pacific.

Additionally, Min. Carter studied to become a Christian counselor while in The City of Refuge Christian Church of Hawaii. This study earned him three certificates of Christian counsel, which allowed him to aid in the spiritual growth of new Christians. The act of giving counsel to the babes in Christ kept Him in the Word.
After leaving Hawaii and relocating to the Baltimore Carter was blessed to be under the spiritual guidance of Bishop Johnny C. Carrington, Sr. of the Springs of Refreshing Fellowship of Churches. While serving under the Bishop, as Church Administrator, it was deemed that William was deserving of working in the clergy. In 2001 the ordination service was made and license was given making William, Minister William James Carter.

Minister Carter continued in a limited capacity as Church Administrator at the City of Refuge Christian Church of Virginia Beach until his recent relocation to Fort Smith, Arkansas where he was ordained as an Elder by Dr. William H. Riley of Fresh Water Christian Fellowship in September of 2005.

Elder Carter has since returned to his roots in Baltimore, Maryland and to Springs of Refreshing where his preaching and teaching are impacting those that hear. But his preaching and teaching are not merely the ranting of a passionate preacher. However, Carter would not be restrained by reason of his Maryland roots. He would soon be invited to a chaplaincy internship and completed that internship at Huguley Hospital in Fort Worth, Texas in August of 2014. It seems there is nothing to his published author as he is currently striving to plant a ministry in his adopted Texas home.

Think not that the Elder is academically inept. He has earned four college degrees which include an AA in Business from Tidewater Tech, B.S. Religion from Liberty Baptist University as well as a MAR Biblical studies and an M.Div Pastoral Ministries from Liberty Baptist Theological Seminary. Carter has also earned a Doctorate of Ministry focusing on Evangelism and Church Planting.