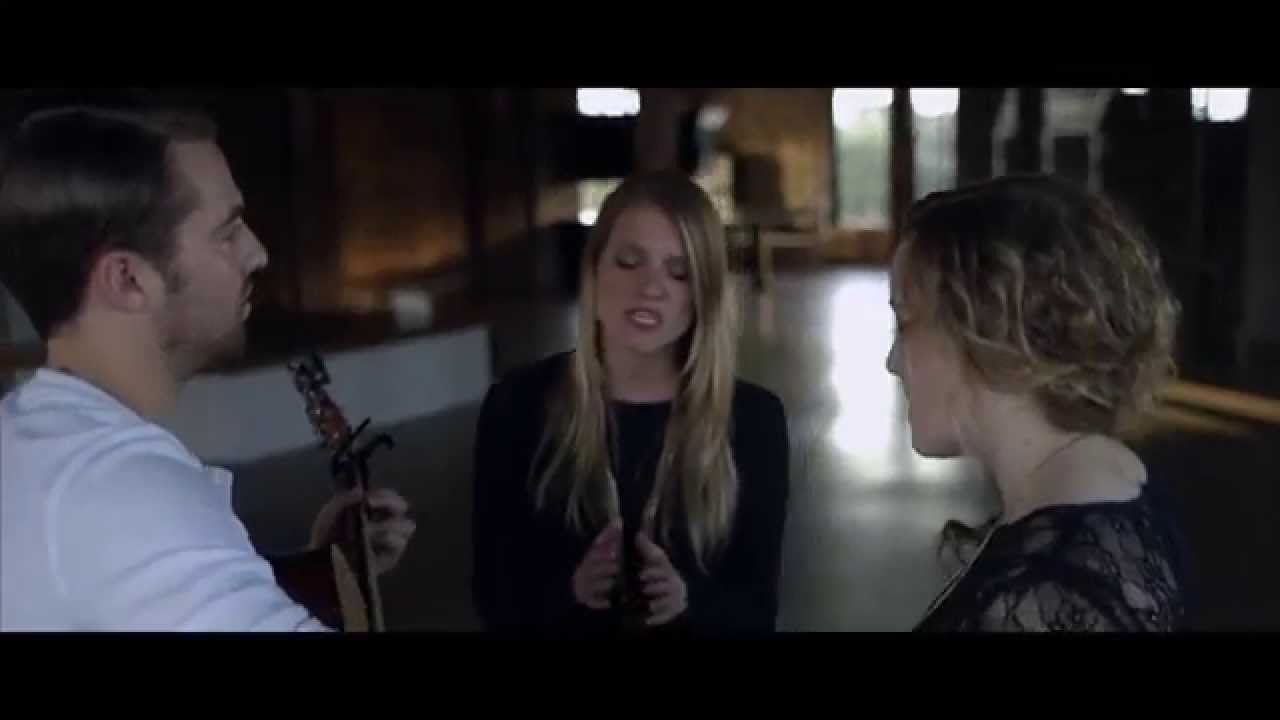 Early In The Morning 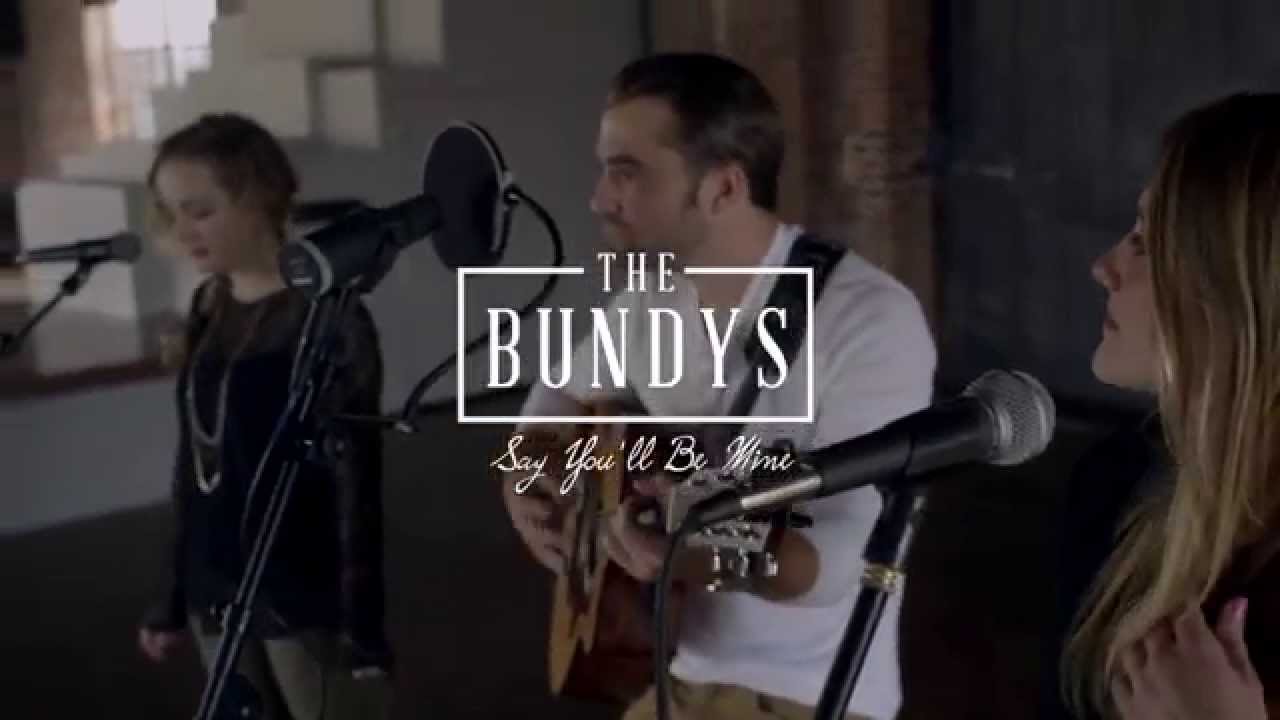 Say You'll Be Mine 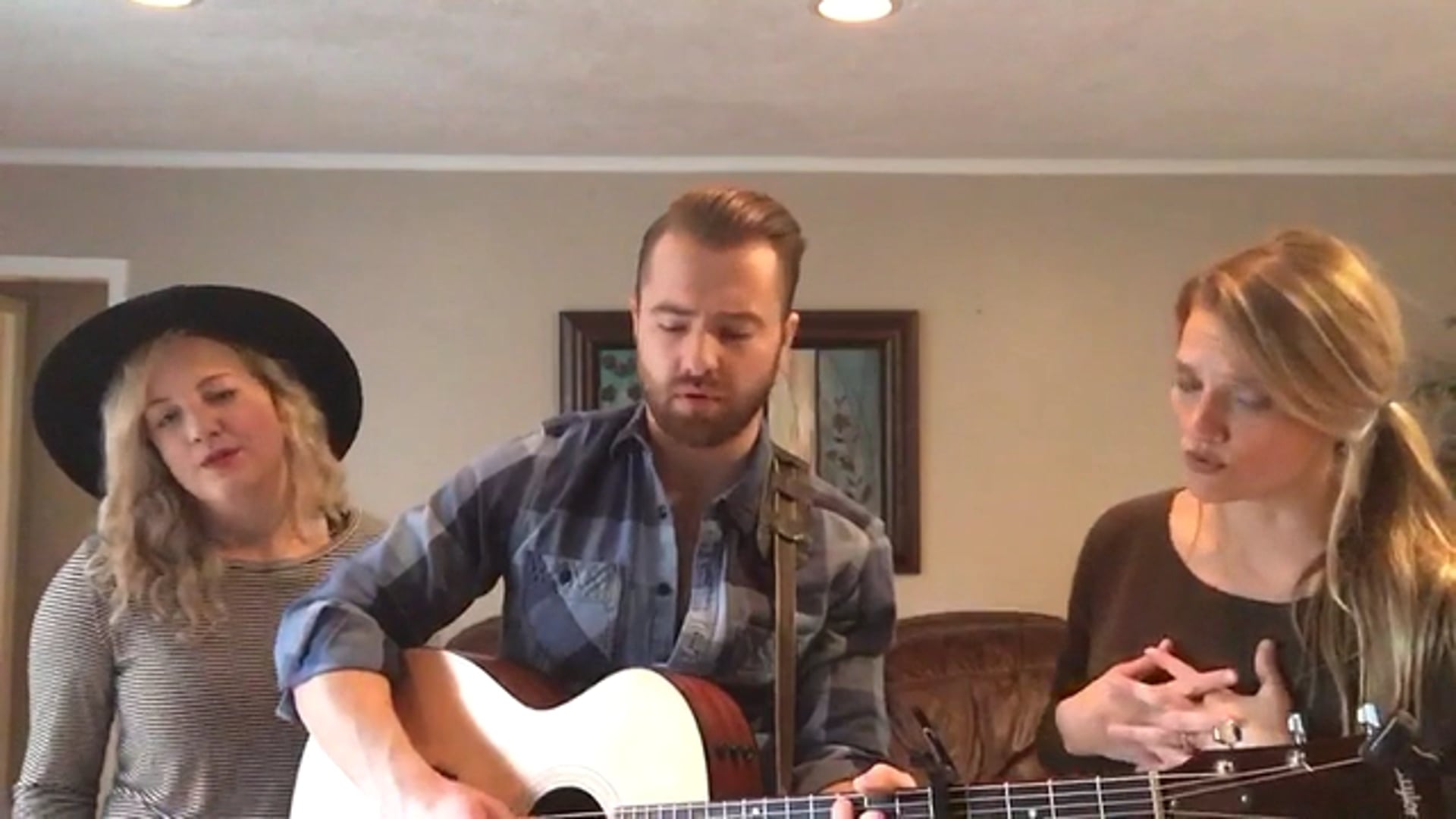 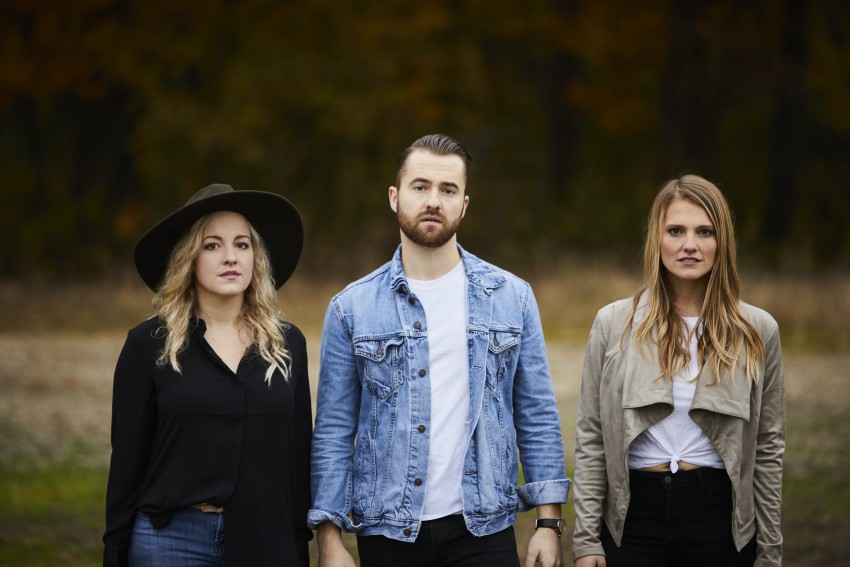 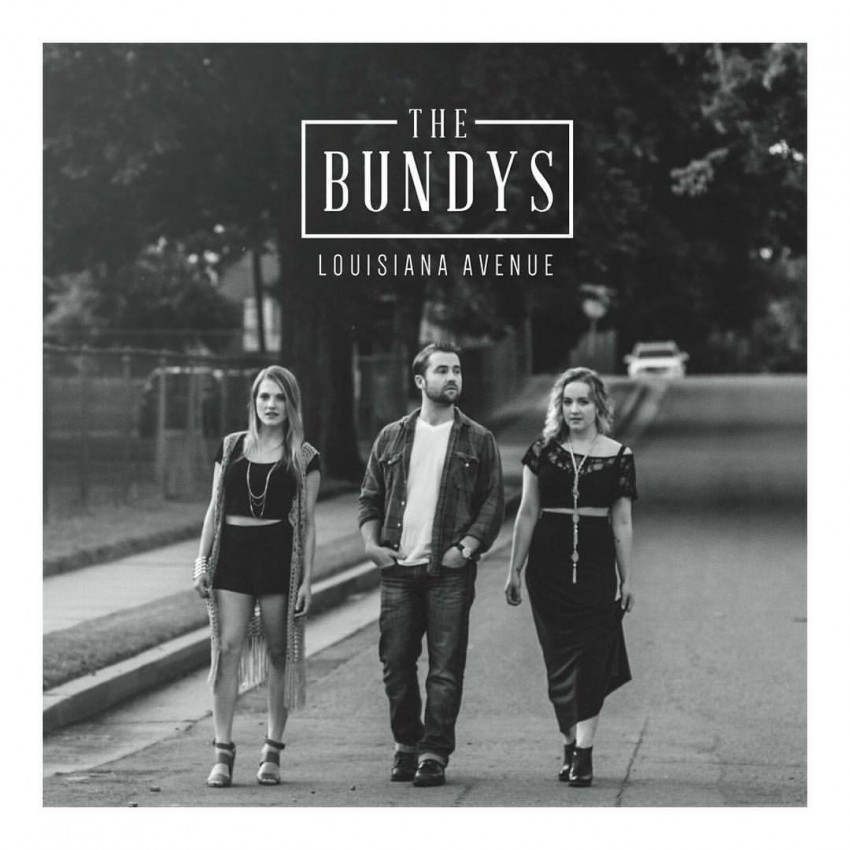 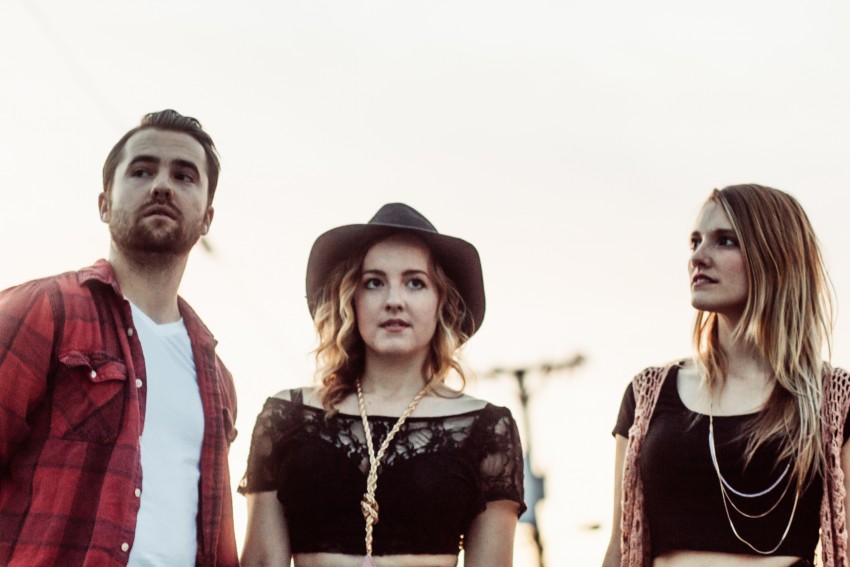 Siblings Megan, Katey and Ryan Bundy were born in Cincinnati, OH and raised on music. Learning what it means to tell a story through song by listening to artists like John Denver and Patsy Cline, they were destined to be songwriters. They effortlessly blend genres like Americana and Country in perfect three-part harmony. After years of writing, releasing music and touring, they most recently became the first trio in American history featured on NBC's The Voice. Mentored by Kelly Clarkson, they conquered The Voice stage; performing for a nationally televised audience of over 10 million viewers. Now, taking on a new type of stage, The Bundys continue to make their story known.

Be the first to review The Bundys

Our service is to be emotional transporters. We strive to perfect our crafts so as to give our listeners the ability the truly FEEL when they hear us perform. Our identity is built around our lyrics and harmonies, interweaving them together and blending intricate melodies with simplistic musical arrangements.

When performing "standard", it is simply the three of us and a guitar. We have experience bringing in string instruments, a bass and drum kit, as well as a pianist. Our versatility in accommodating the audience and environment has been an asset for us since our inception.

We have played at several weddings, family or friend's events, along with a plethora of other capacities. We are able to take on requested music and mix in our version of it, while never muddling the true identity of a song. If you are looking for a smaller act that is able to carry weight in an environment of acoustic and sonically soothing finesse, we would love the opportunity to introduce ourselves and see if we would be a good fit for what you are looking for.

Hey! We are Megan, Katey, and Ryan - AKA "The Bundys". We grew up in Cincinnati, OH and we were born and raised on music. Influenced by the likes of John Denver, Ryan Adams, Simon and Garfunkel and Dolly Parton these icons were a big part of our musical tastes. Growing up, we all taught ourselves how to play guitar and soon after we each started to write songs. Although growing up we would always play music together in the house, we didn’t begin to write music with one another until later on.

In 2010, Megan moved to Nashville, TN to chase the elusive country music dream. While recording her first EP a few years later, she asked her two siblings to join her to sing harmony. It was this moment that changed our lives forever. We realized that we were discovering something special, so we unanimously chose to pursue this Nashville dream together!

Over the next two years, we battled with competing schedules, school, work, and distance. After a brief appearance on Fox’s "The X Factor", we had to make a decision about the direction of the band. The more we wrote and played together, the clearer it became that this was what we were born to do. So in order to fund our first project, we decided to launch a Kickstarter campaign. Thanks to all of our supportive and amazing fans we were blessed with the opportunity to finally make the music we were so driven to create.

We traveled down to Dockside Studios in Maurice, Louisiana twice for recording sessions in 2014 and 2015. Guided by producer Justin Tocket, we aimed to create a record that describes who we are as a family and what we wanted to say as a band. Our debut album Louisiana Avenue was released in September of 2015.

After a successful launch, Louisiana Avenue spent time on the iTunes “Singer-Songwriter” charts. Riding this wave of exhilaration, we took the momentum and began playing our music all around Nashville and various other Southern and Midwestern cities. After playing such gigs as Americana Festival, Musicians Corner, and the famous Bluebird Café, we were given the opportunity to open for Grammy award-winning singer-songwriter LeAnn Rimes, on her “Today is Christmas” tour. This opportunity of a lifetime gave us the chance to expose our dream to thousands of fans and meet some incredible people along the way.

In 2017 we were all very focused on writing great songs for our audience. On a personal note, we got to experience something amazing when our very own Katey got married in August! With a ton of things in the works for 2018, we are so excited to share all of it with all of our fans in the coming months. With our recently released EP "Before I Go", we feel it gives new listeners a great peek at what we are passionate about conveying in our music and as a band. The new EP tells the stories not only of each of us, but it tells the stories of family members and various other people that we've met along our journey in this musical journey.

We are always looking forward, to the opportunities, the hope, and the chance to make incredible moments with people who feel the same way. We hope you're one of them!

We have no technical rider. We are based on genuine vocal harmonies and a guitar backing them. We have found it rare to encounter any technical issues when preparing and coordinating with a venue for an event. If we are asked to include instrumentalists and musicians in our set, those technical accommodations are nothing more than standard as well.