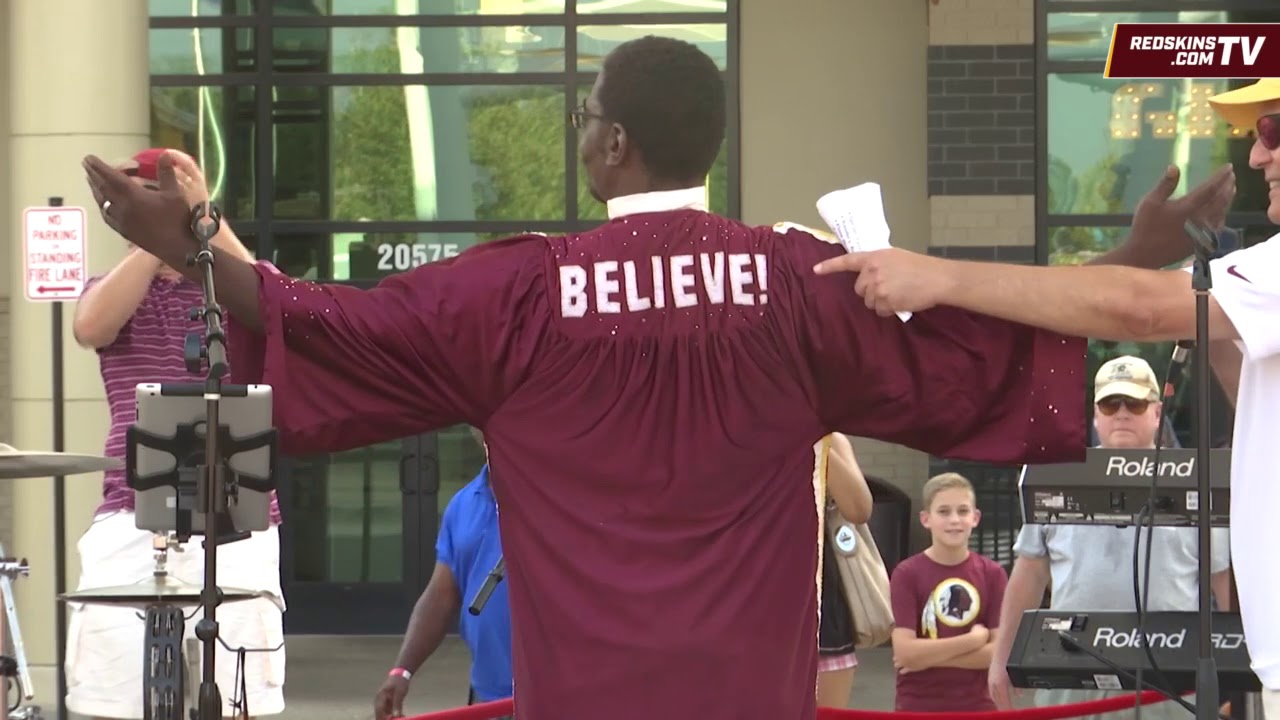 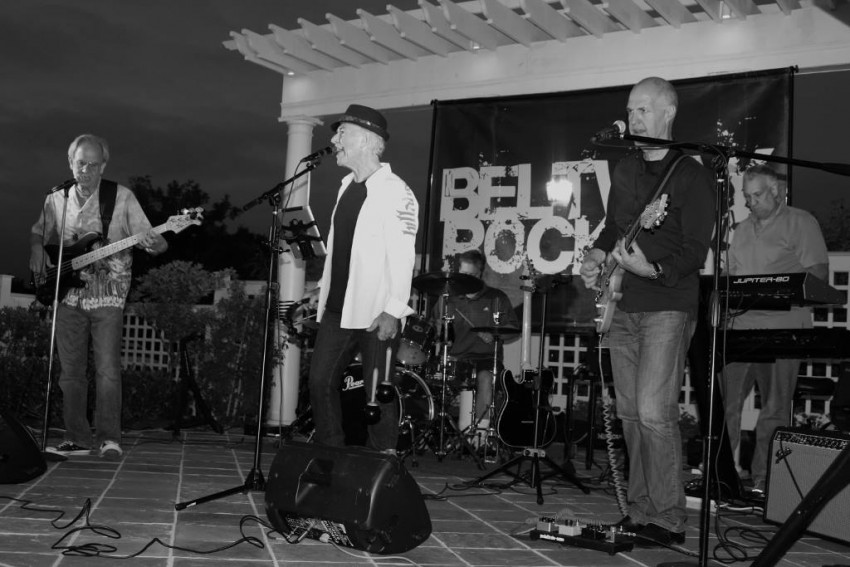 Great party music from the 60s through today!

Be the first to review The Beltway Rockers

A native of Long Island, Gary grew up listening to teenage idols Ricky Nelson, Bobby Rydell, and Brian Hyland, the surf sounds of the Beach Boys and the Beatles-led British invasion sounds. He was thrilled to join the Beltway Rockers five years ago to sing with this energizing group, laying out classic rock tunes with just the right blend of "get up and dance " songs and classic "man this is a great song!" rockers.

Tim has spent much of his life overseas exposed to various musical cultures originating in Europe and North Africa. As a result, he enjoys a wide variety of performers ranging from Peter Gabriel and Jimmy Page to Johann Sebastian Bach and Andres Segovia, and their influences are evident in some of his playing. Over the years he has played sax, piano, harp and his first love, guitar, in a variety of bands and musical groups. Today, Tim is still searching for the perfect funk riff, the perfect lead break, and the perfect ending.

Mark is the native Beltway Rocker of the band, having grown up in Northern Virginia. Mark has been playing piano since he was seven, and was inspired as a teenager by such artists as Rick Wakeman, Keith Emerson, Herbie Hancock and Chick Corea. Progressive rock and fusion jazz are still a big influence on his playing, and explain the collection of keyboards he uses at a show. Mark enjoys creating a backdrop for the sound of the band and enjoys creating as broad a sound palate as possible for the band's songs. That, and getting people up and dancing!

Pete has played drums in many bands since the 80’s, opening for acts such as The Cranberries and Marilyn Manson. His formative years included heavy doses of classic rock and credits bands like Led Zeppelin Rush, Kansas, Bad Co., the Beatles, etc. for his rich musical heritage.

Finally, in 2019 Saran Hendrix and Eric Reiss added their vocal abilities to the Rockers, plus a knowledge of today’s sounds and hits. Look for their bio info soon!